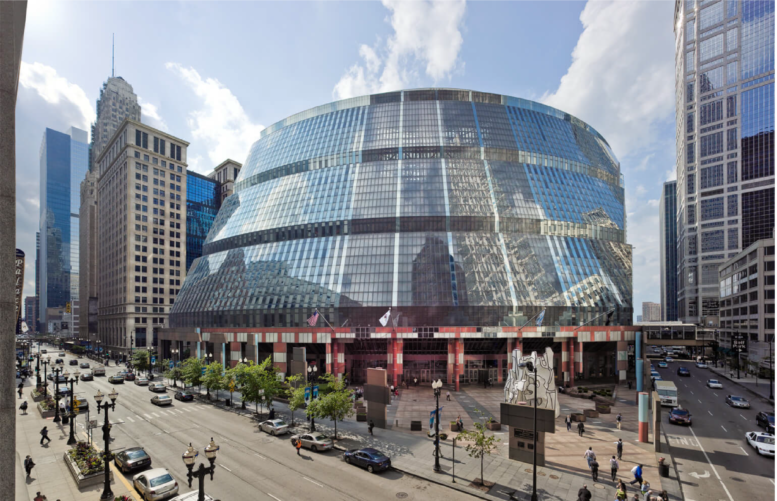 In a press conference on Wednesday, it was revealed that the state has reached an agreement with Google for the sale of the famed Thompson Center. Google will buy the entire building for $105 million following renovation by other organizations and the Thompson Center will be redeveloped as an office suite for Google’s workforce. Google welcomed its workforce back to offices in April and has expressed plans to add thousands more workers.

While the Thompson Center will be renovated, Google executives have expressed a commitment to respecting and honoring the iconic design. Office space in the 17-story building will soon be undergoing renovations as part of the existing plan from Prime Group. In Wednesday’s press conference it was revealed that Capri will work on the parts of the renovations. According to a report by BlockClubChicago, Quintin Primo III, chairman, and CEO of Capri said all changes made to the building will be done as a means to ensure energy efficiency, and environmental sustainability, and to prioritize accessibility and inclusivity. 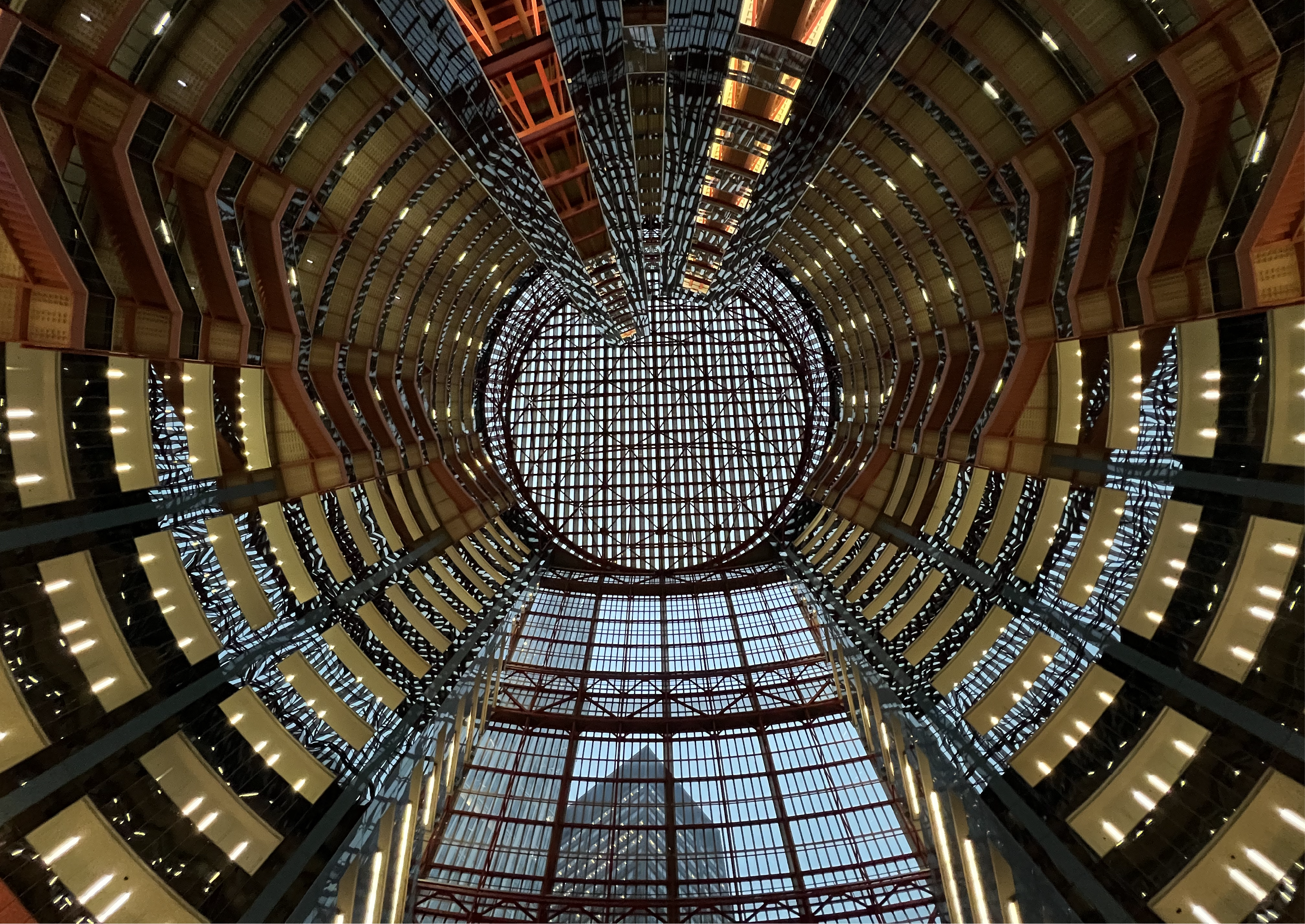 The Thompson Center, which was built in 1985 has had many uses and has faced numerous infrastructure issues leading to it being listed and relisted. The Center notably faced demolition last year which it narrowly escaped when the Prime Group placed a bid for $70 million in March. 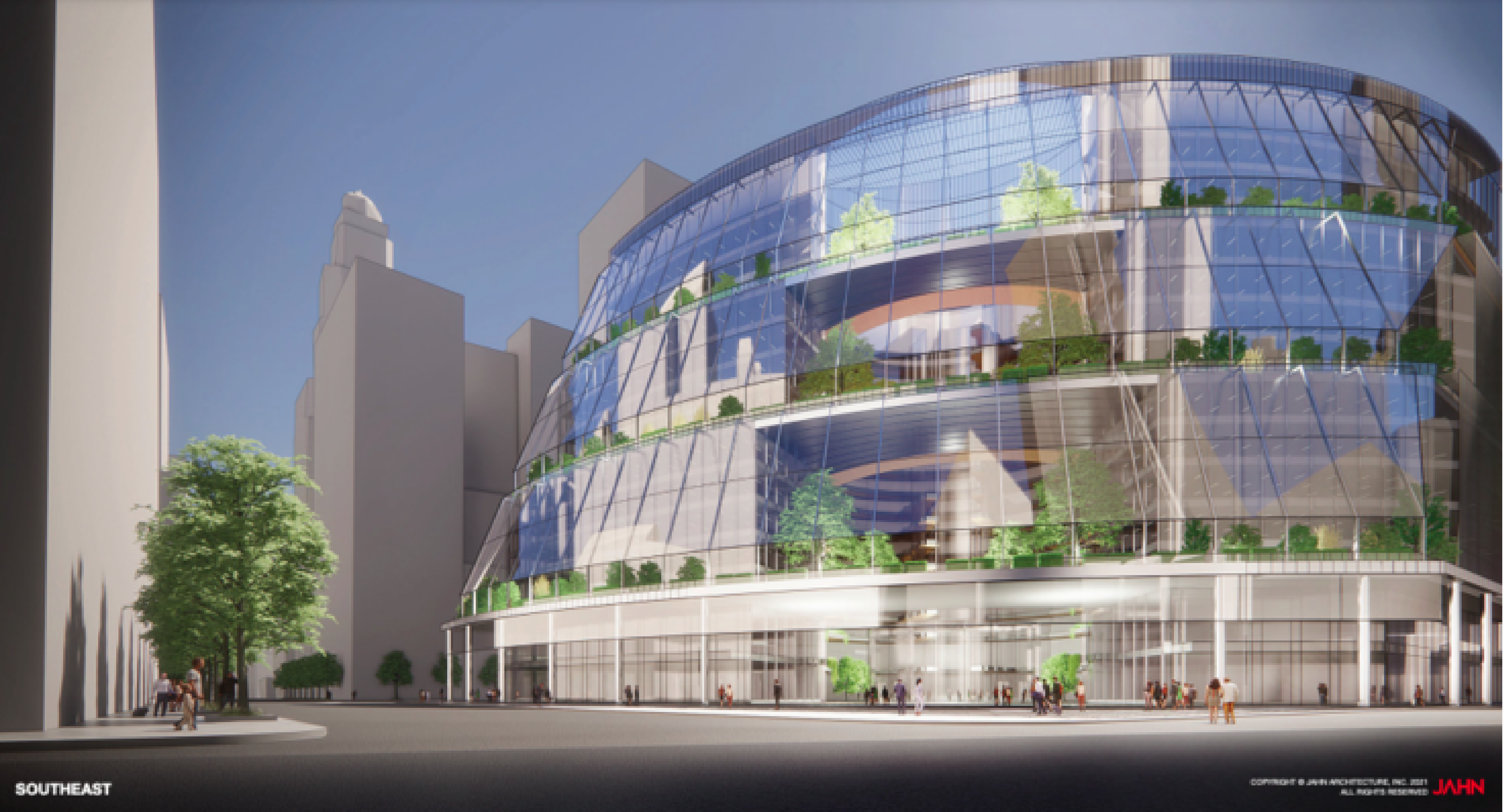 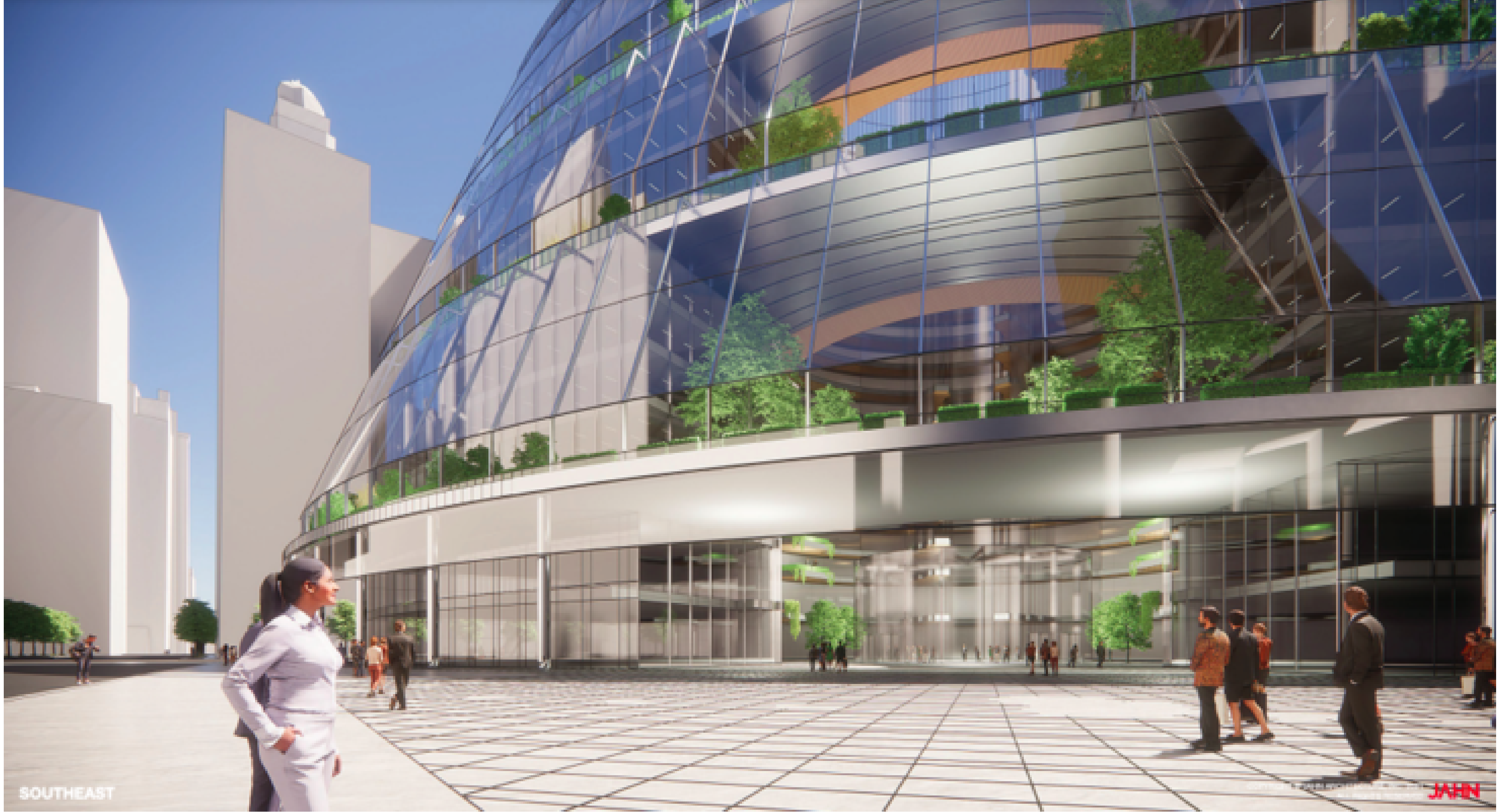 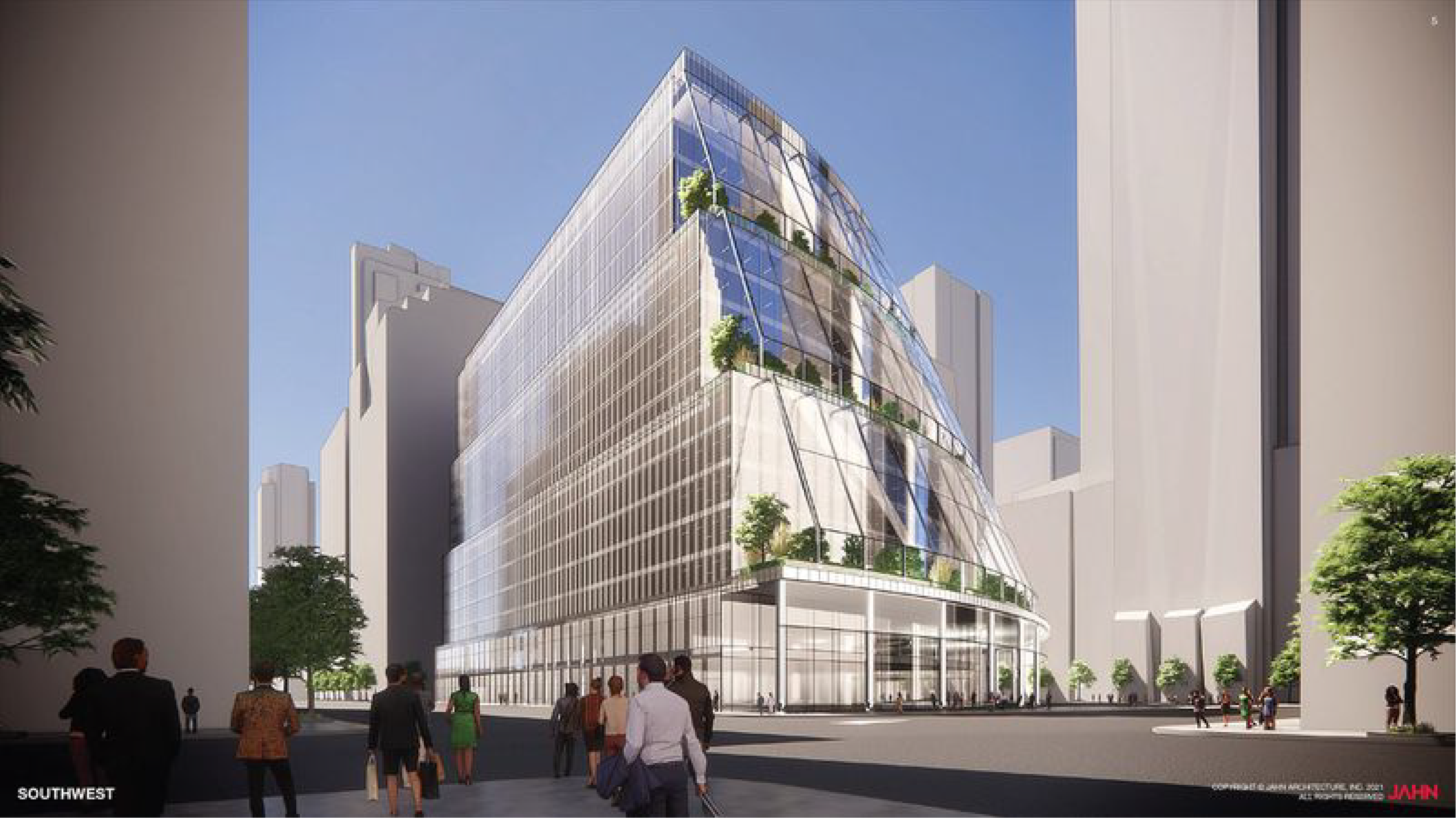 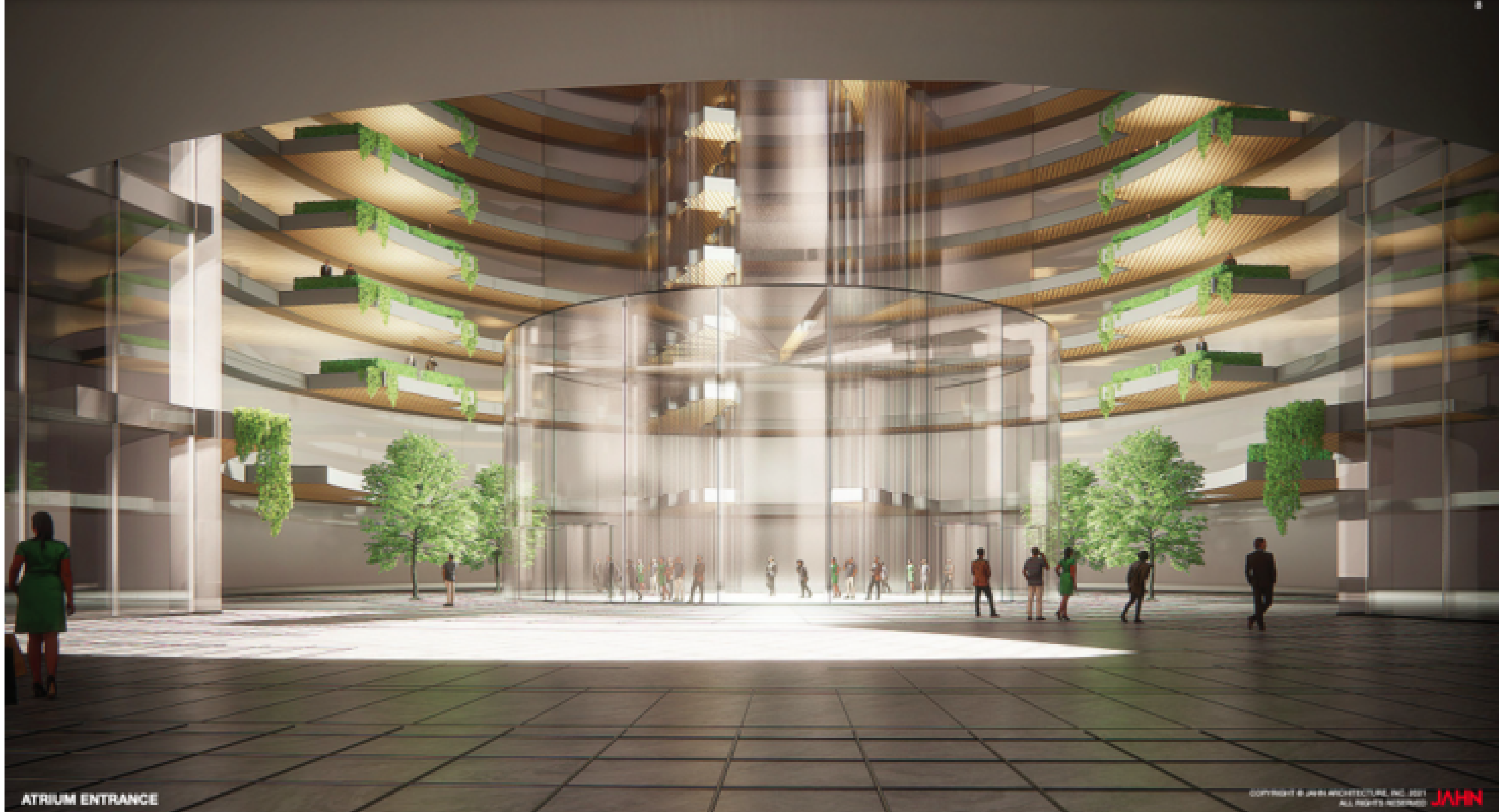 The original architecture firm behind the project, Jahn (formerly JAHN) is also overseeing the current plans for the renovation. “As a firm that understands the building and its potential better than anyone, Jahn is honored to be part of the team that will reimagine the James R. Thompson Center,” said Evan Jahn, president of the Chicago-based firm. “The original design of the James R. Thompson Center centered on the transparency of government, and now it will showcase the openness of technology, which in many ways is representative of its initial concept as a building designed for the 21st century.”

Few details have been issued regarding the redevelopment plans for the Thompson Center, however, this turn of events will surely result in a much-needed breath of life into the iconic building. YIMBY will report as further timelines emerge.