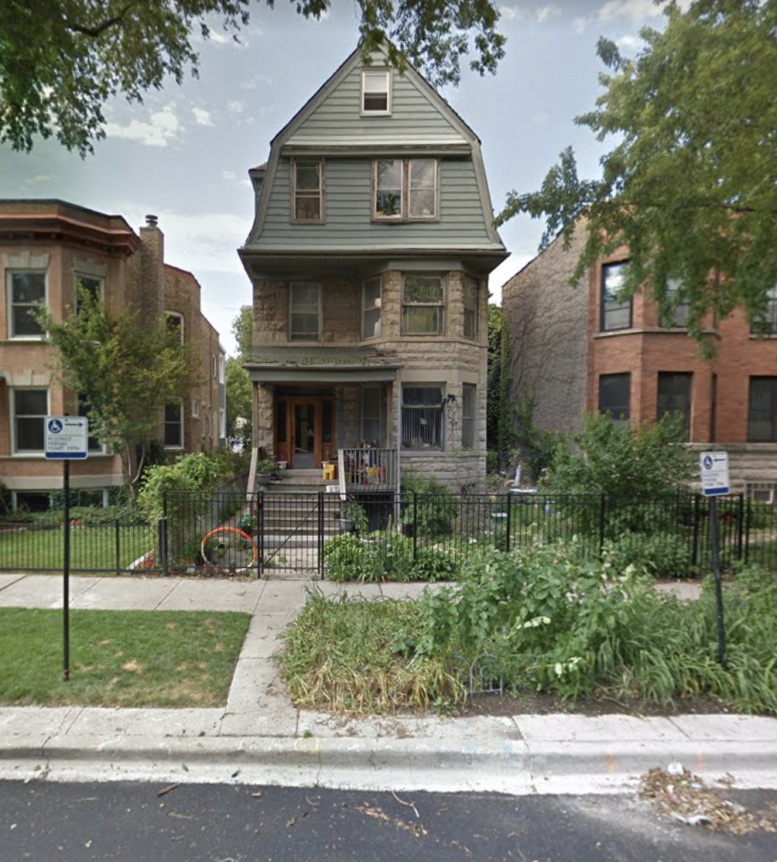 A permit was approved last week for a new three-story residential building at 1444 West Winona Street in the Uptown neighborhood. The owner is listed as 1444 West Winona LLC, and the current plans indicate this project will yield four total dwelling units and will have a finished basement. The building will feature front and back decks on the first and second stories and a rooftop deck with an accompanying stair enclosure. The project also has plans for a detached four-car garage with its own rooftop deck. The planned structure will replace an existing building.

John C Hanna is listed as the architect of record. At the time of this writing, no drawings or renderings have been disclosed. However, the plans indicate masonry contractors.

Future residents can readily access Route 22 at the Clark & Foster stop via a three-minute walk north. The CTA Red Line can be accessed at the Argyle station via an 11-minute walk east. There is an abundance of retail and dining options steps away along the Clark Street corridor.

Homescape Construction Inc will act as the general contractor for the $1.11 million construction. A full timeline and an anticipated completion date have not yet been revealed.