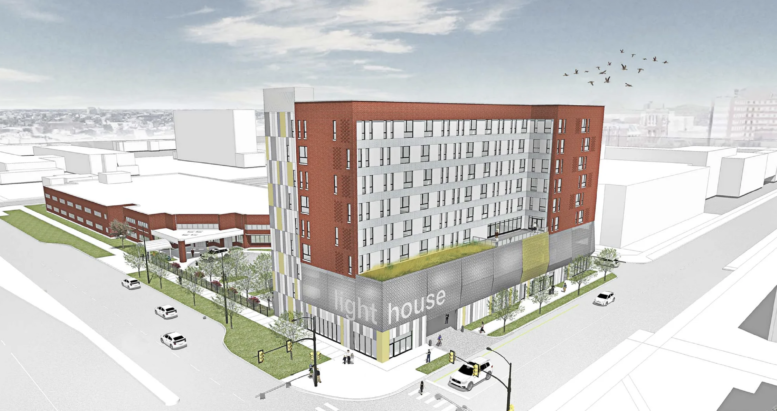 New details have been revealed for a new mixed-use development at 1134 S Wood Street in the Illinois Medical District. Located adjacent to an existing two-story medical facility run by the project’s developer The Chicago Lighthouse, the new structure would replace the existing corner parking lot and expand the services offered on-site with new residences. Chicago Lighthouse is partnering with Brinshore Development on the project with Landon Bone Baker Architects as the designers. 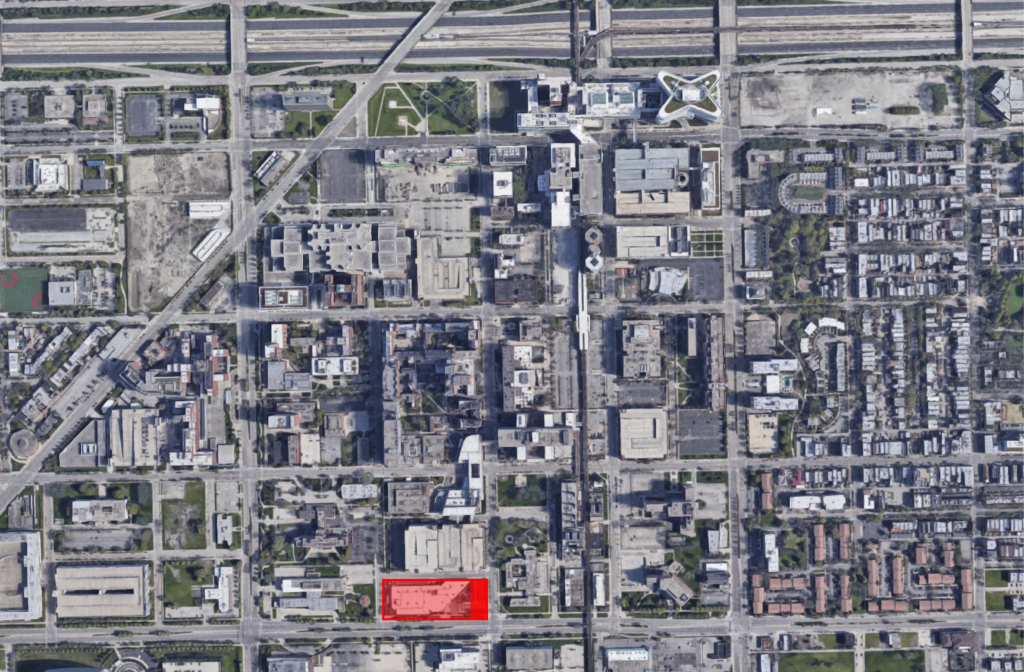 The Chicago Lighthouse is a world-renowned organization focusing on serving the blind, visually impaired, disabled, and veteran communities across the city established in 1906. The team at the IMD facility, which was dedicated in 1955 by Hellen Keller, provides vision rehabilitation services, education, employment opportunities and assistive technology for people of all ages, serving more than 67,000 people annually. 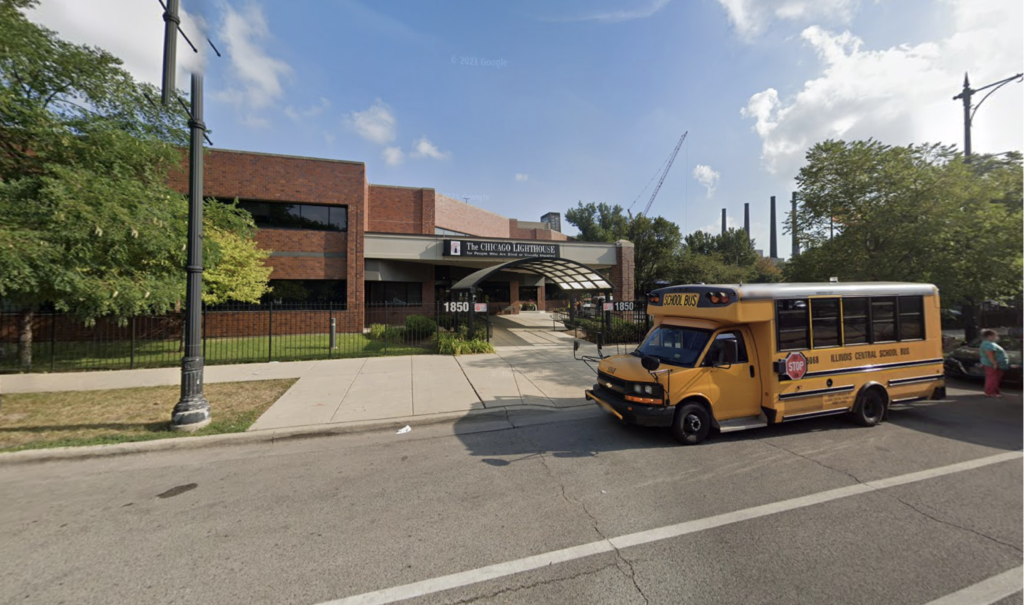 The nine-story 98-foot tall structure will deliver 76-affordable residential units split into 18 studios, 40 one-bedroom, and 18 two-bedroom units aimed at, but not limited to, the communities Chicago Lighthouse serves. However 10 of the units will be marketed towards veterans, and 40 will include features for those who are blind or visually impaired. The apartments will be made available to those making 30-, 60-, and 80-percent of the Area Median Income (AMI), with the Chicago Housing authority supporting all 19 units that will be for those making 30-percent AMI. 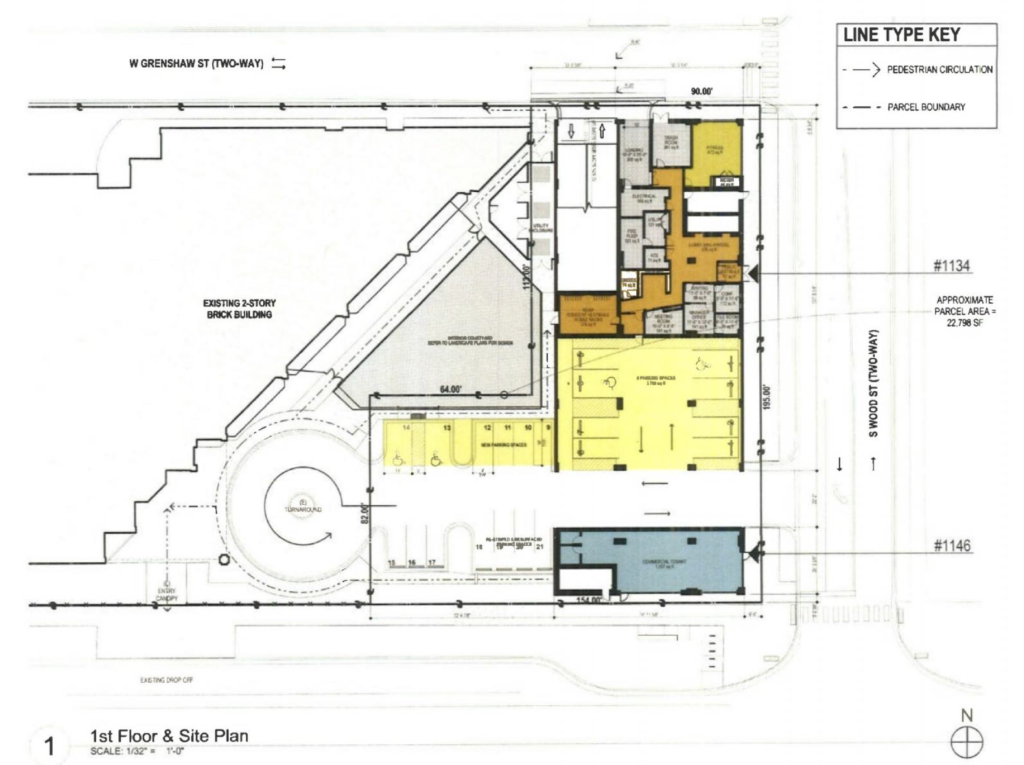 The ground floor of the building will feature a 1,500 square-foot retail space anchoring the building corner along with a residential lobby, gym, and ramp to the 38-vehicle parking garage on the second and third floor; an additional 20 uncovered spaces will also be provided for 58 spaces in total. The building will be clad in Pre-finished cement panels, perforated screens around the parking garage, and a utility brick veneer for much of the residential portion.