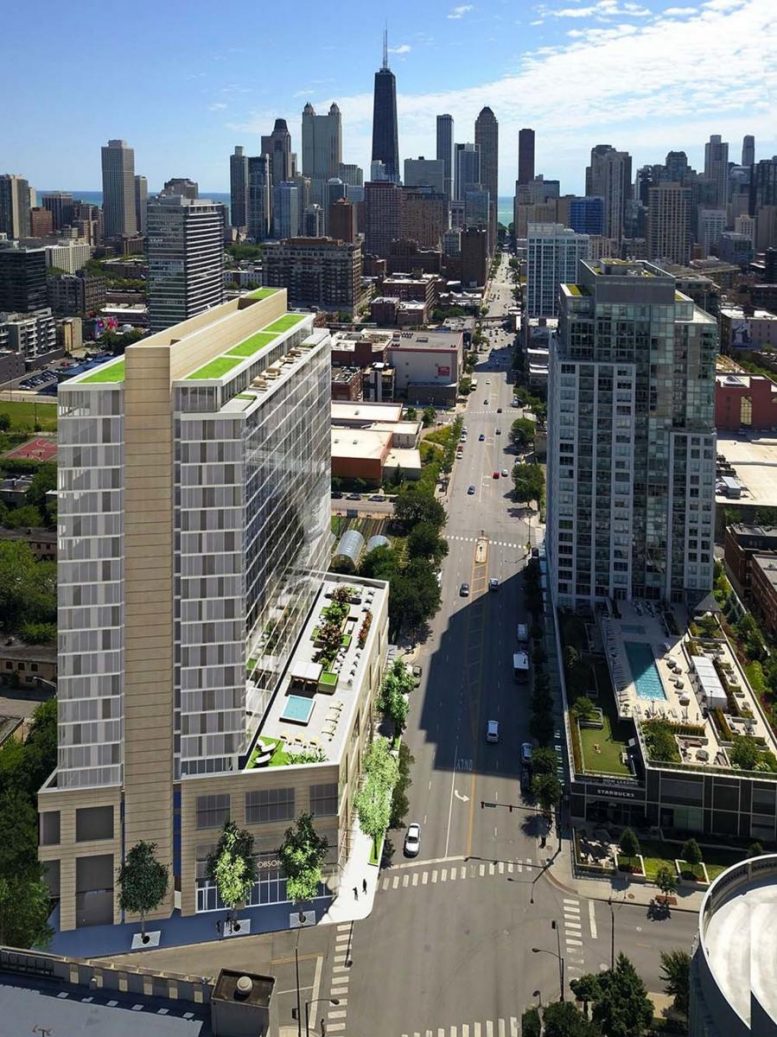 A foundation and partial superstructure permit has been issued for a new 23-story high rise at 808 N Cleveland Avenue in Near North Side. The nearly 300,000-square-foot mixed-use building will replace a vacant lot on the block bound by Cambridge, Chicago, and Cleveland Avenues. 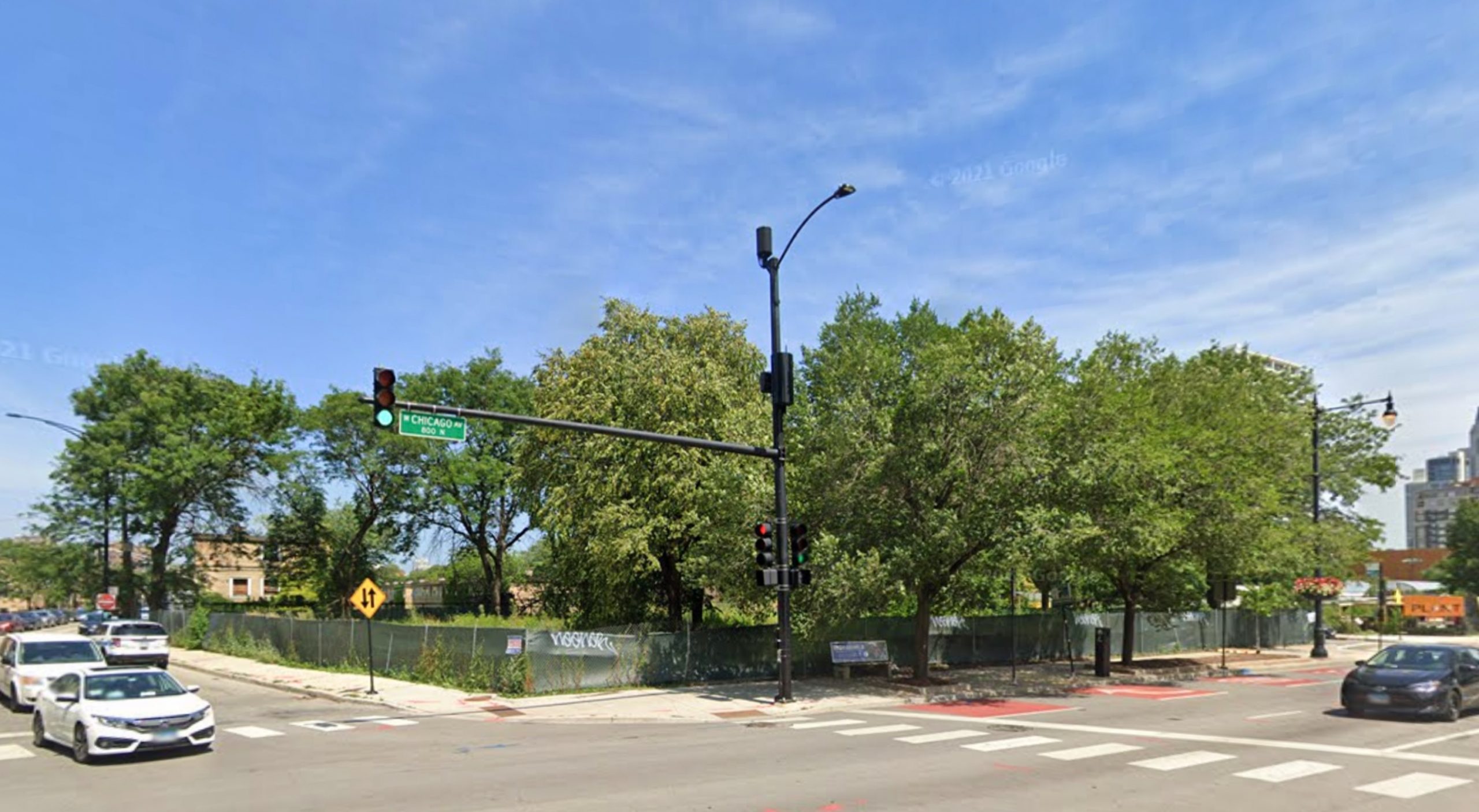 As far as programming, Chicago-based DAC Developments has planned 200 residential units, 7,500 square feet of retail on the ground floor, 20,000 square feet of office on the fourth and fifth floors, and 200 apartment units on the upper floors. Amenities include a sixth-floor deck with a spa pool and landscaping, a fitness center, an indoor spa, a co-working space, a game room and party room, an arts and crafts space, and a dog run/spa. 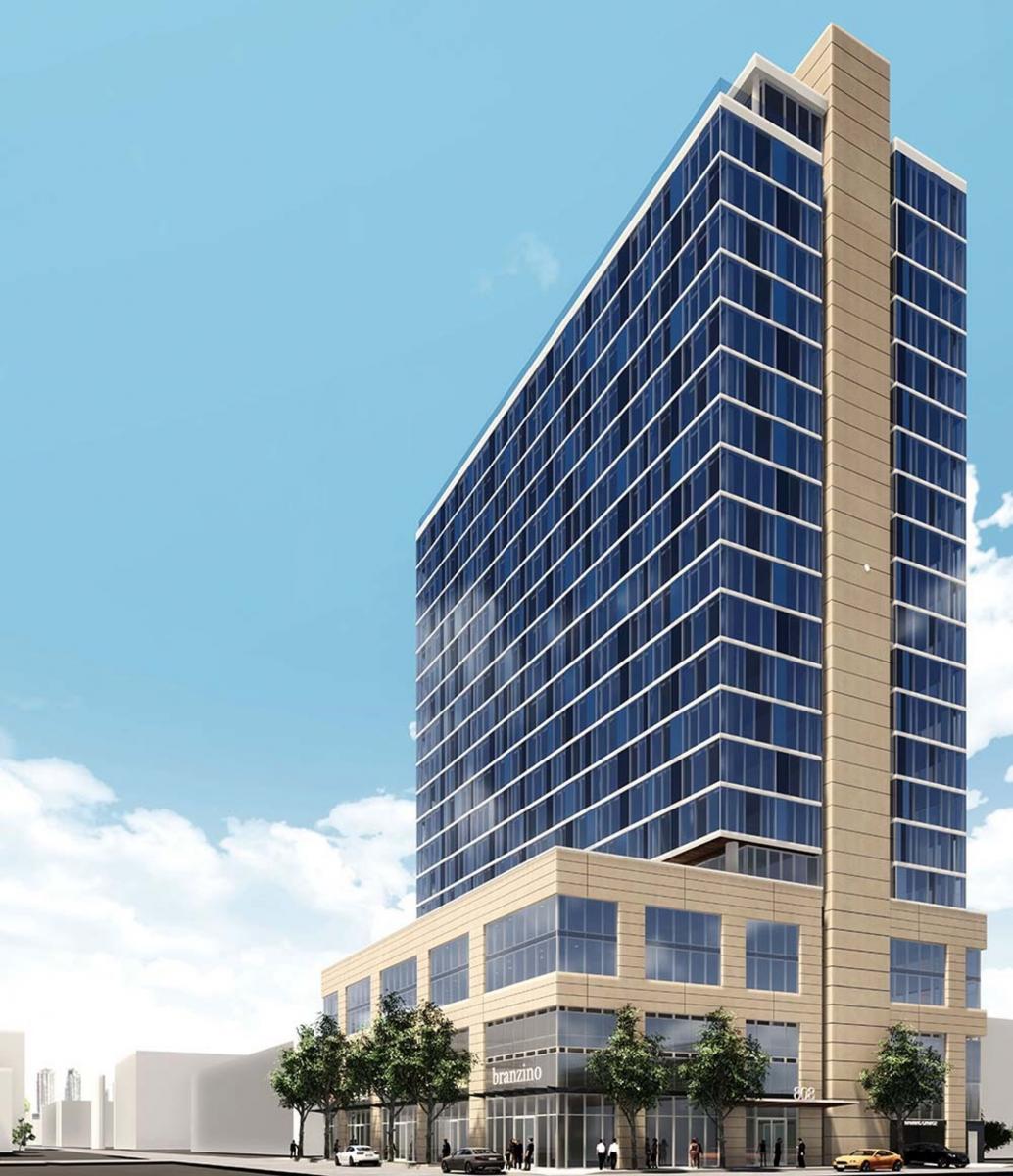 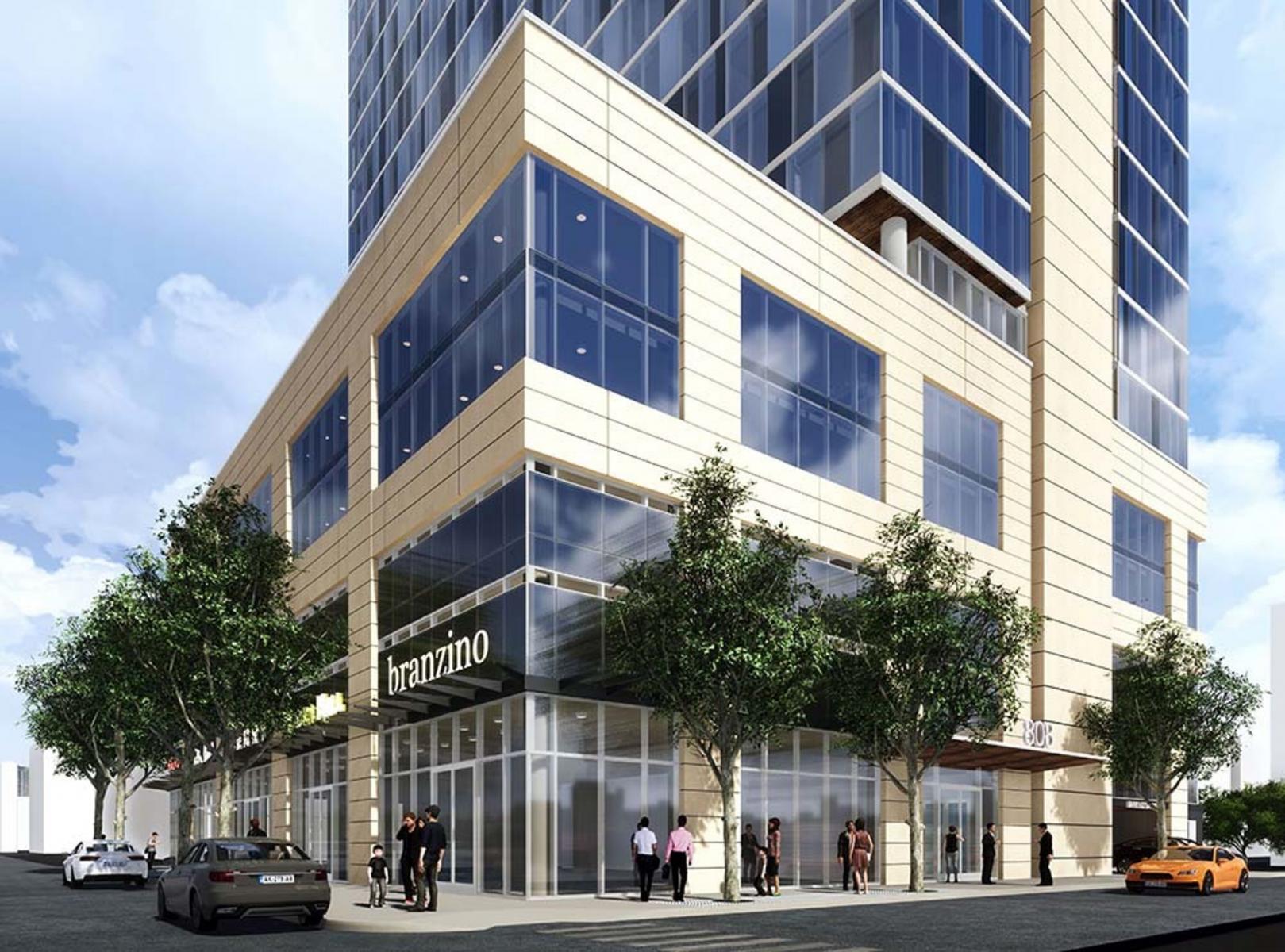 Pappageorge Haymes is the design architect for the edifice, rising more than 242 feet to the pinnacle. Most recent renderings depict a precast concrete-clad podium rising five floors, while the main tower portion will be enveloped in a patterned glass aluminum window wall and additional concrete cladding extending from the podium. The 22nd floor will also be set back to allow for a series of south-facing penthouse terraces. 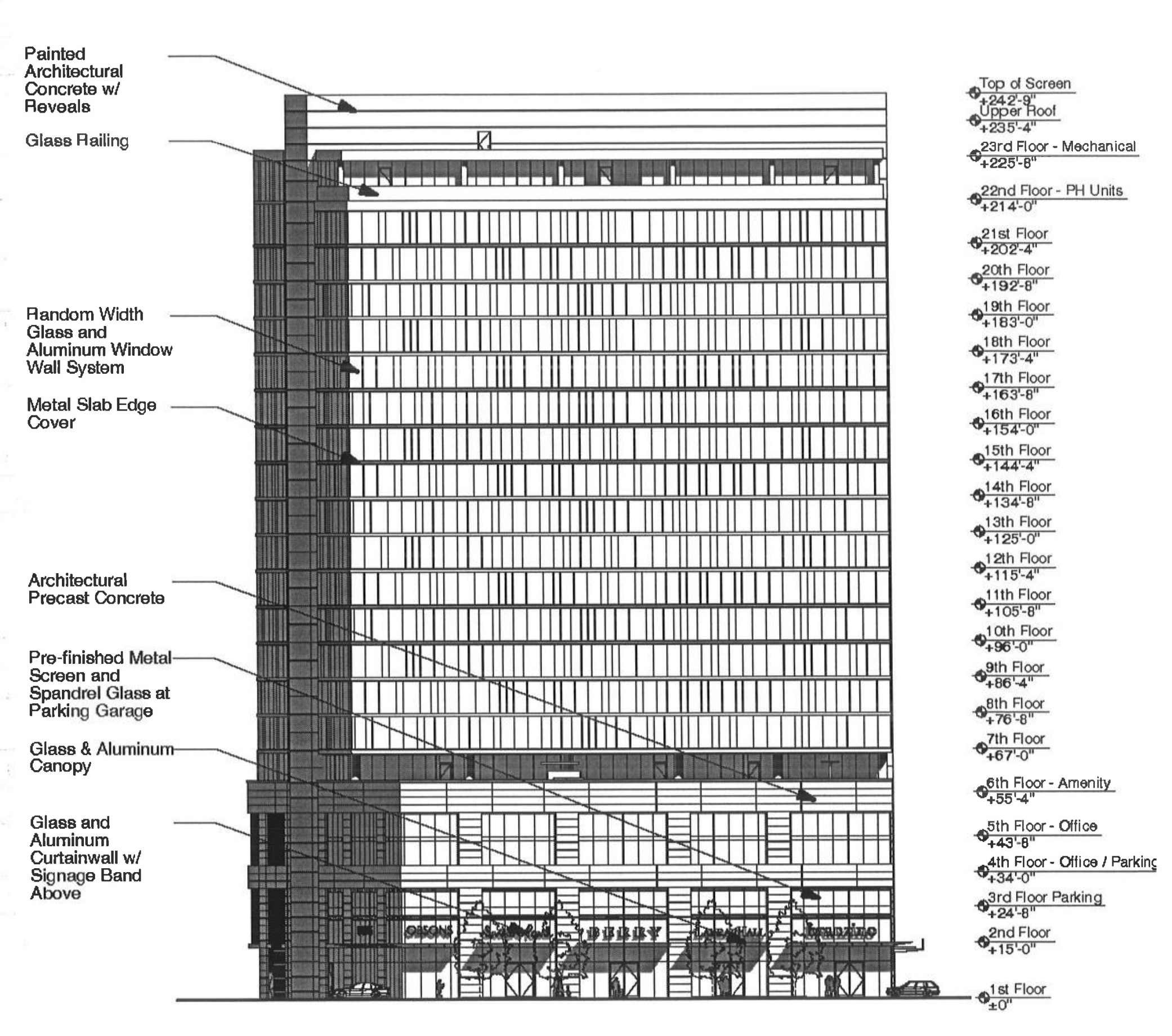 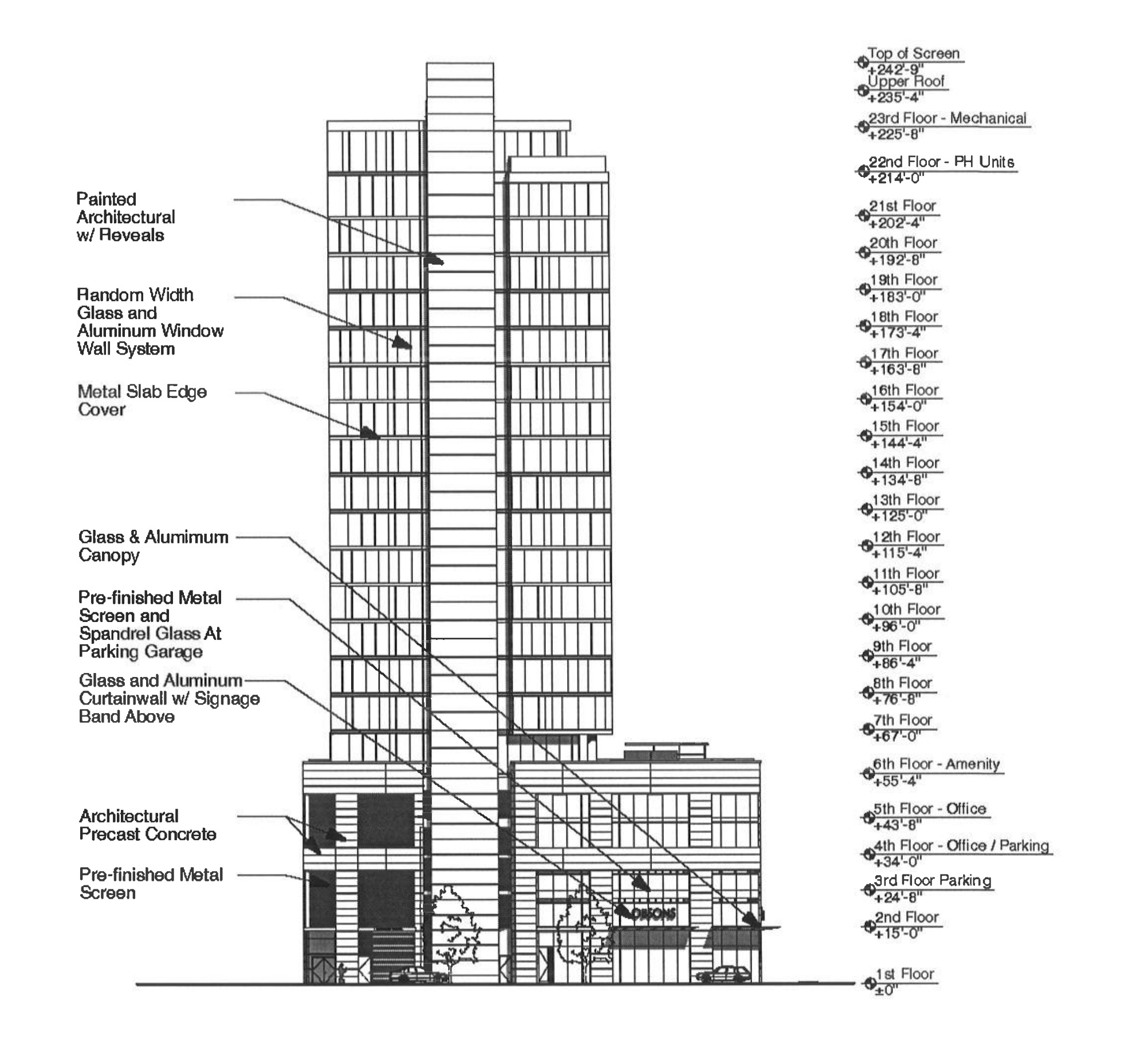 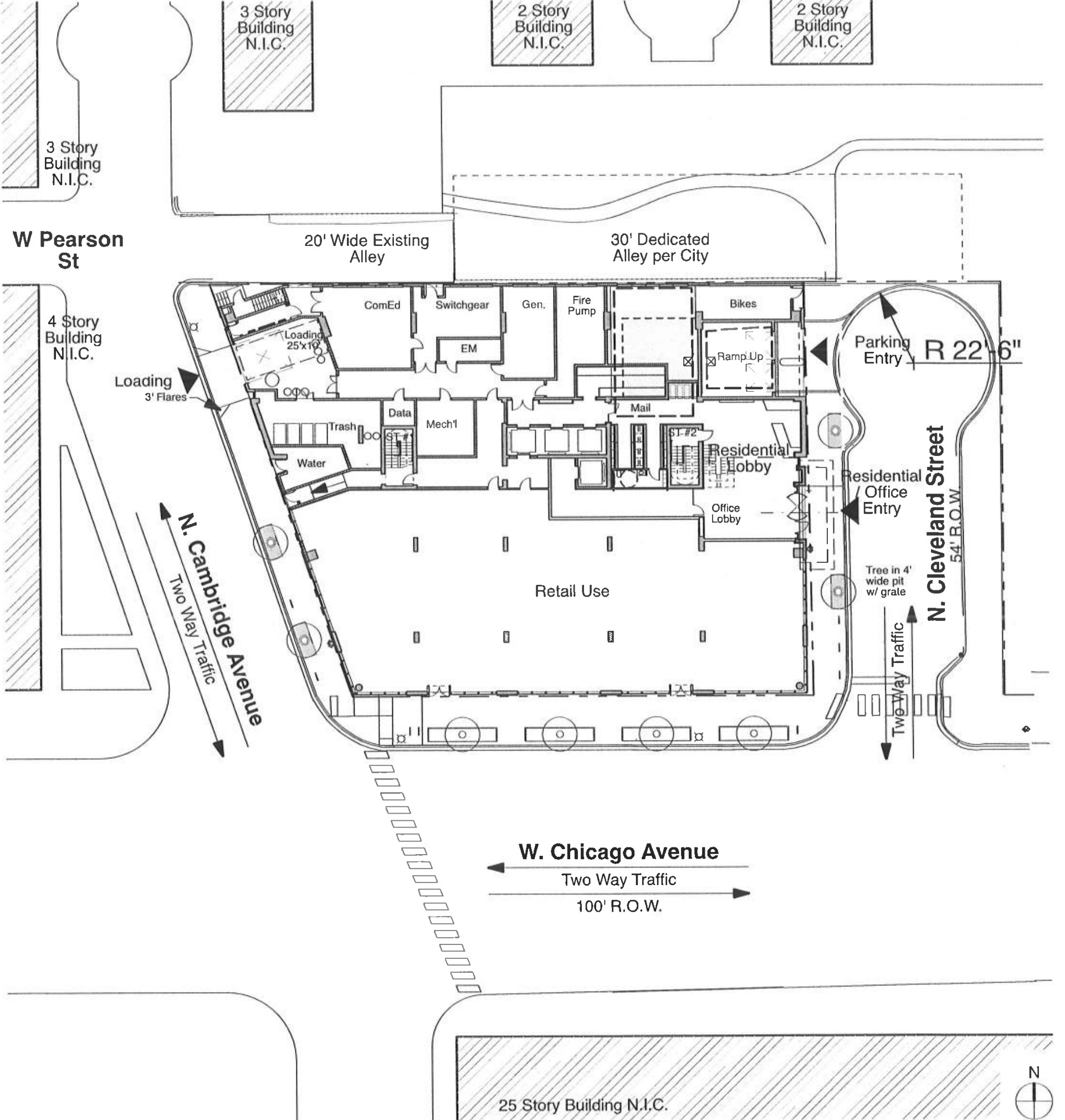 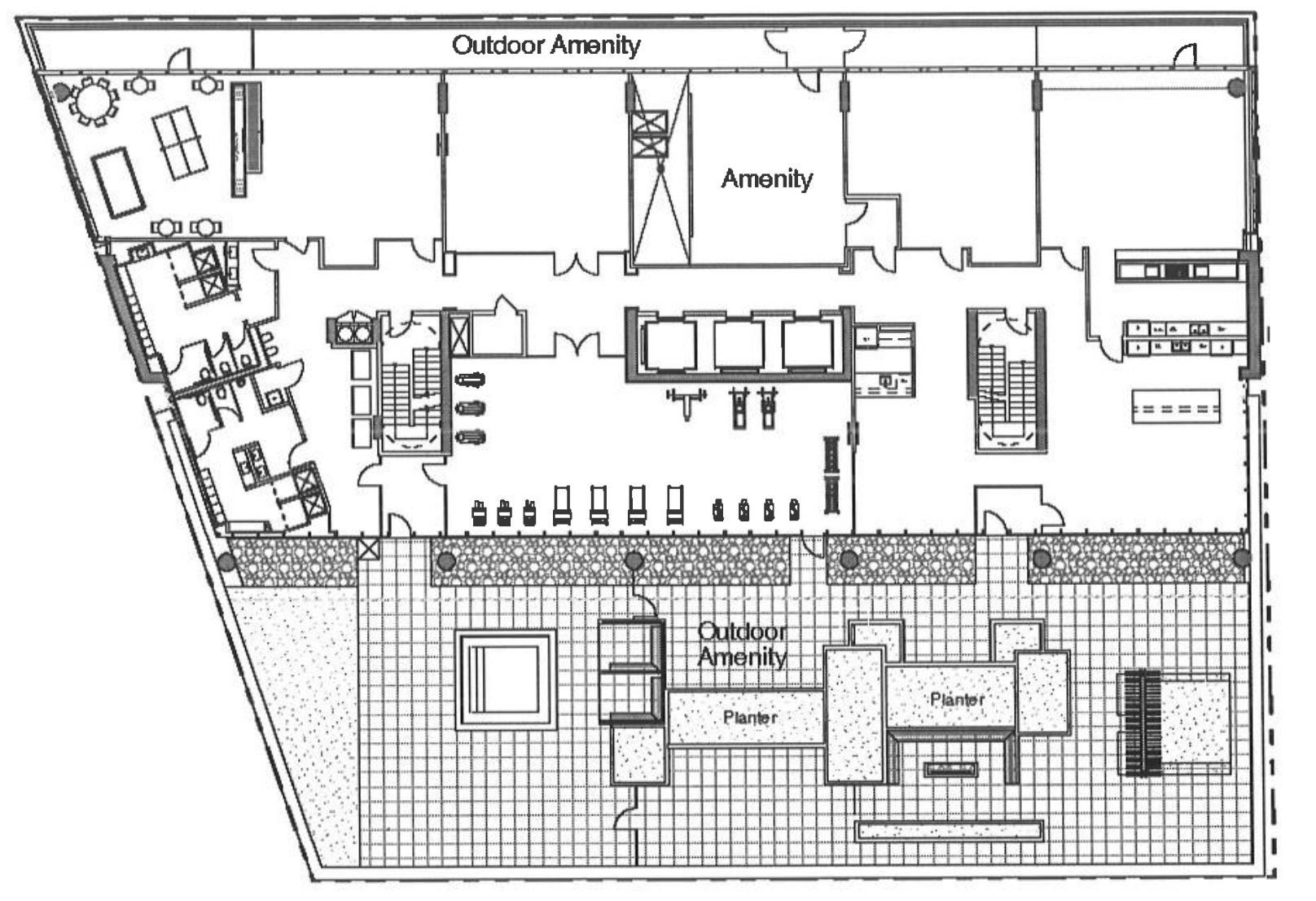 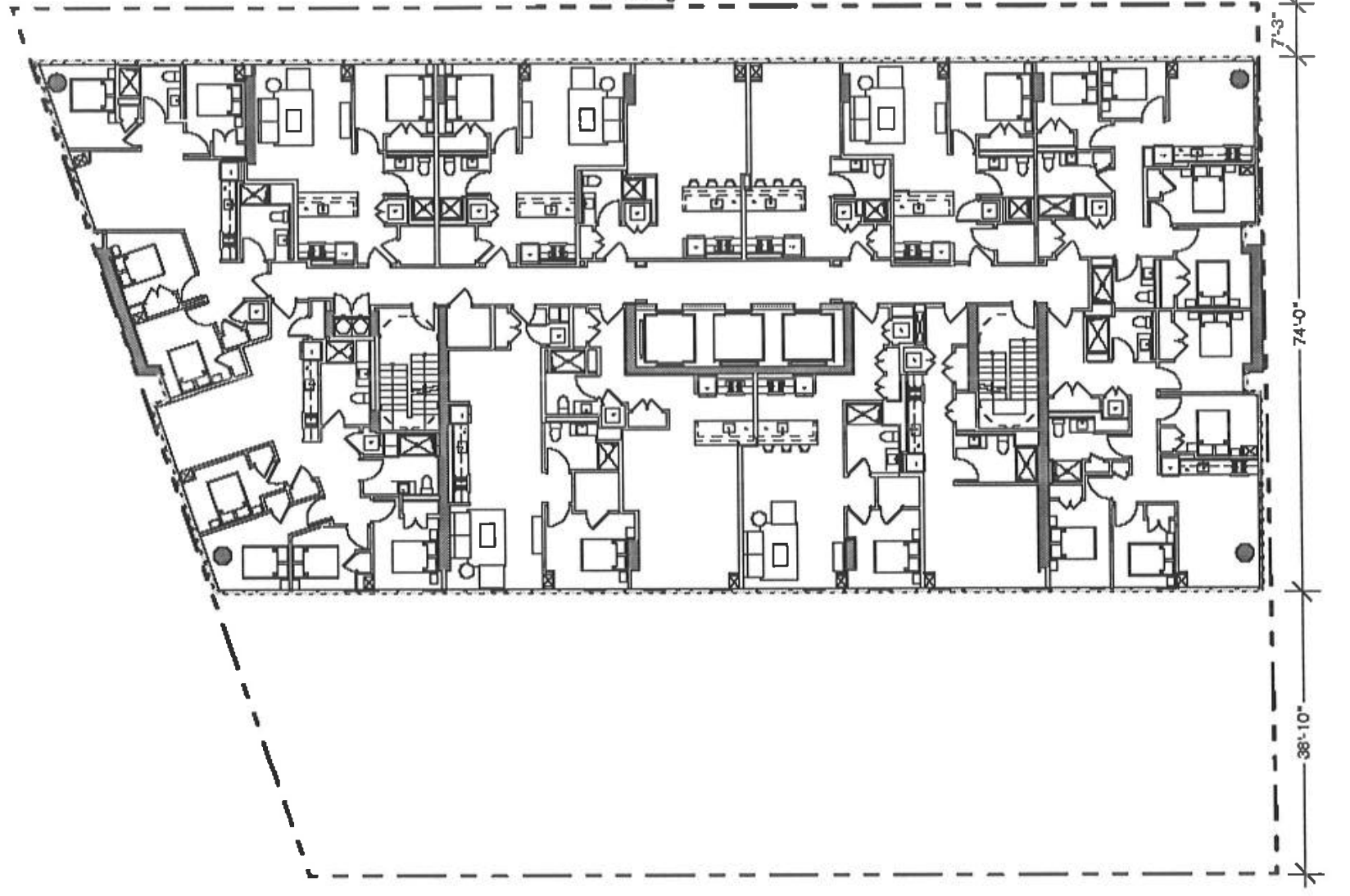 Focus will be serving as general contractor, with the current phase of construction expected to cost $9 million. As of now, no other permits have yet been filed or issued, though zoning has been fully approved. A completion and opening for the project is anticipated for 2023.