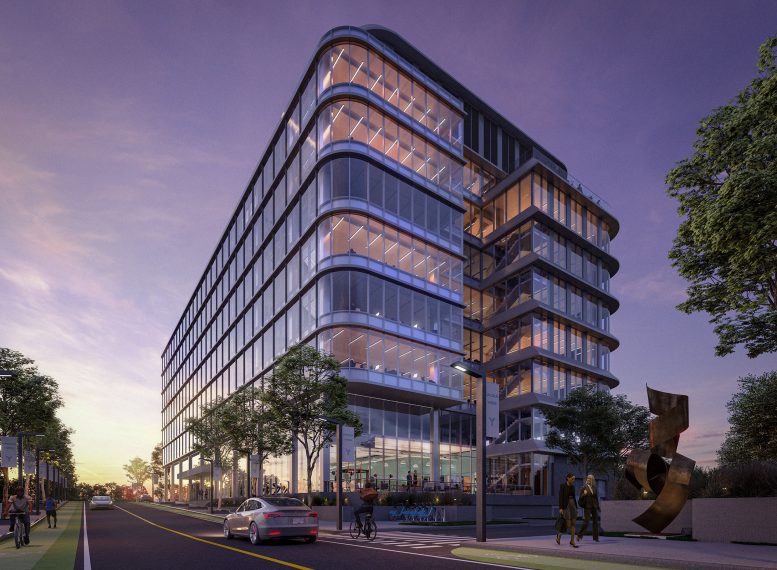 Construction equipment is now on site, with foundation work imminent for Sterling Bay‘s first building at Lincoln Yards. This new structure, known as ALLY at 1229 W Concord, will serve as an eight-story office venue for bioscience-related companies. At 320,000 square feet, the edifice will feature a double-story lobby, flexible floor plates, and an east-facing terrace with river and skyline views. 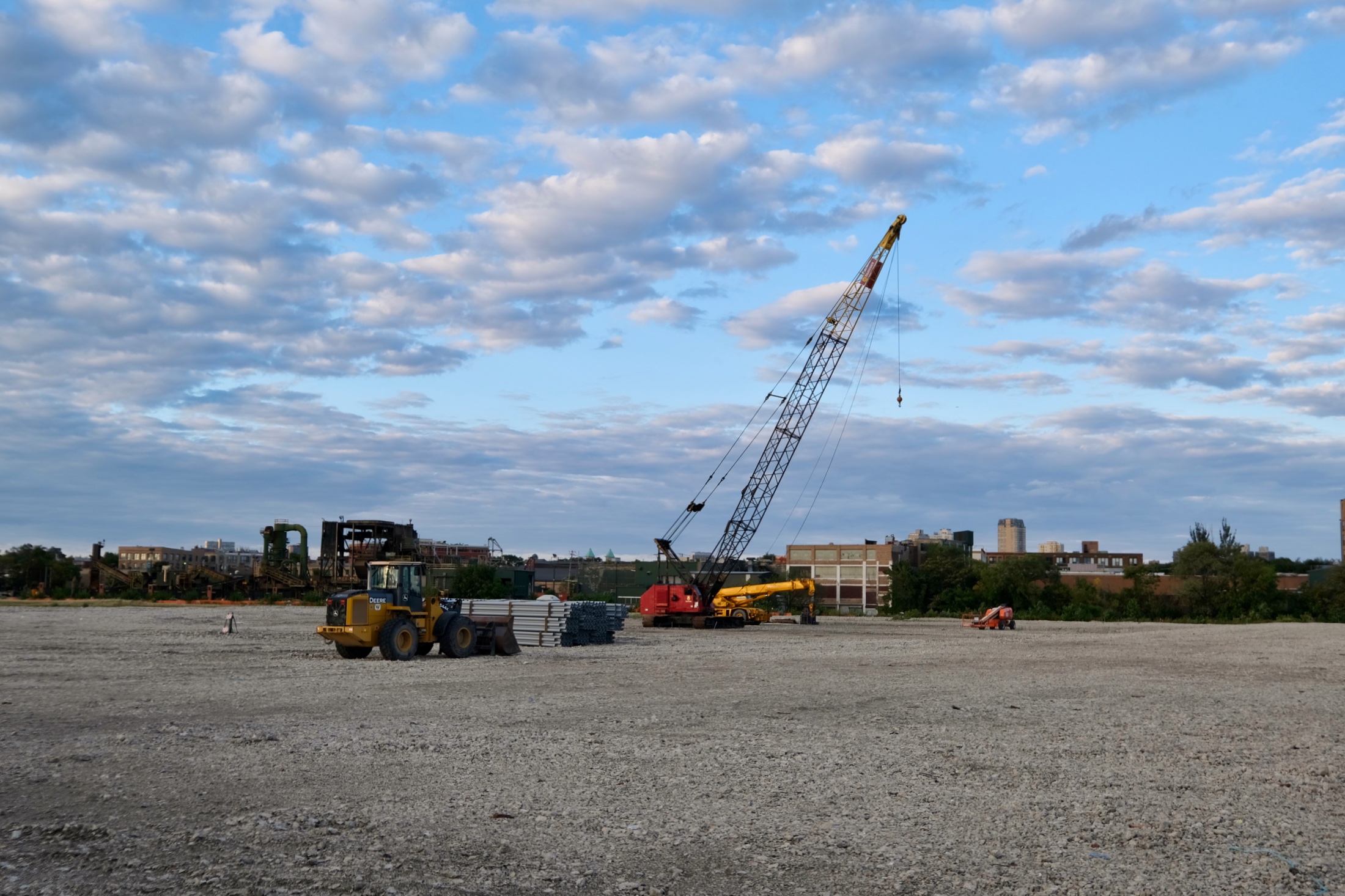 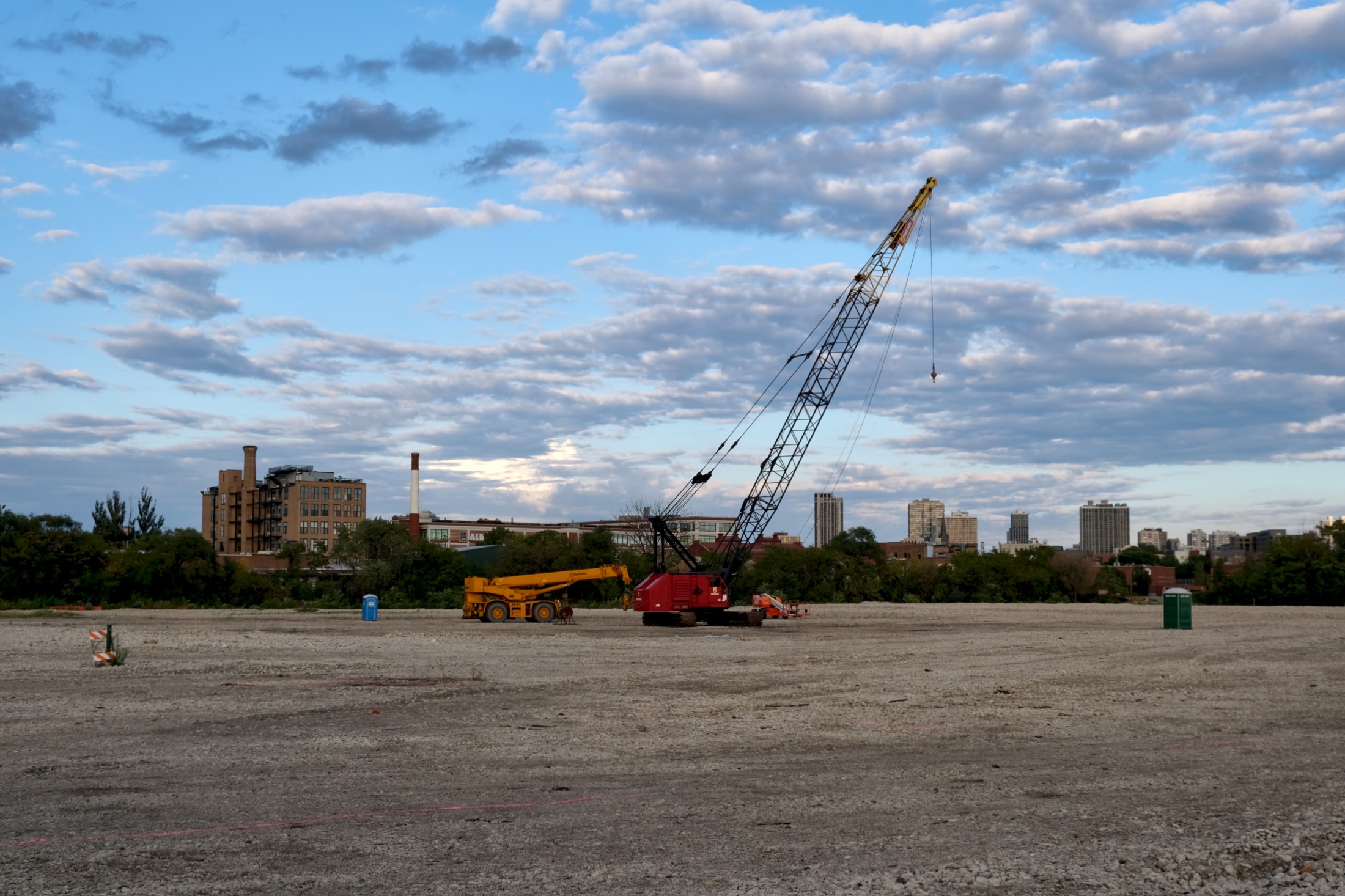 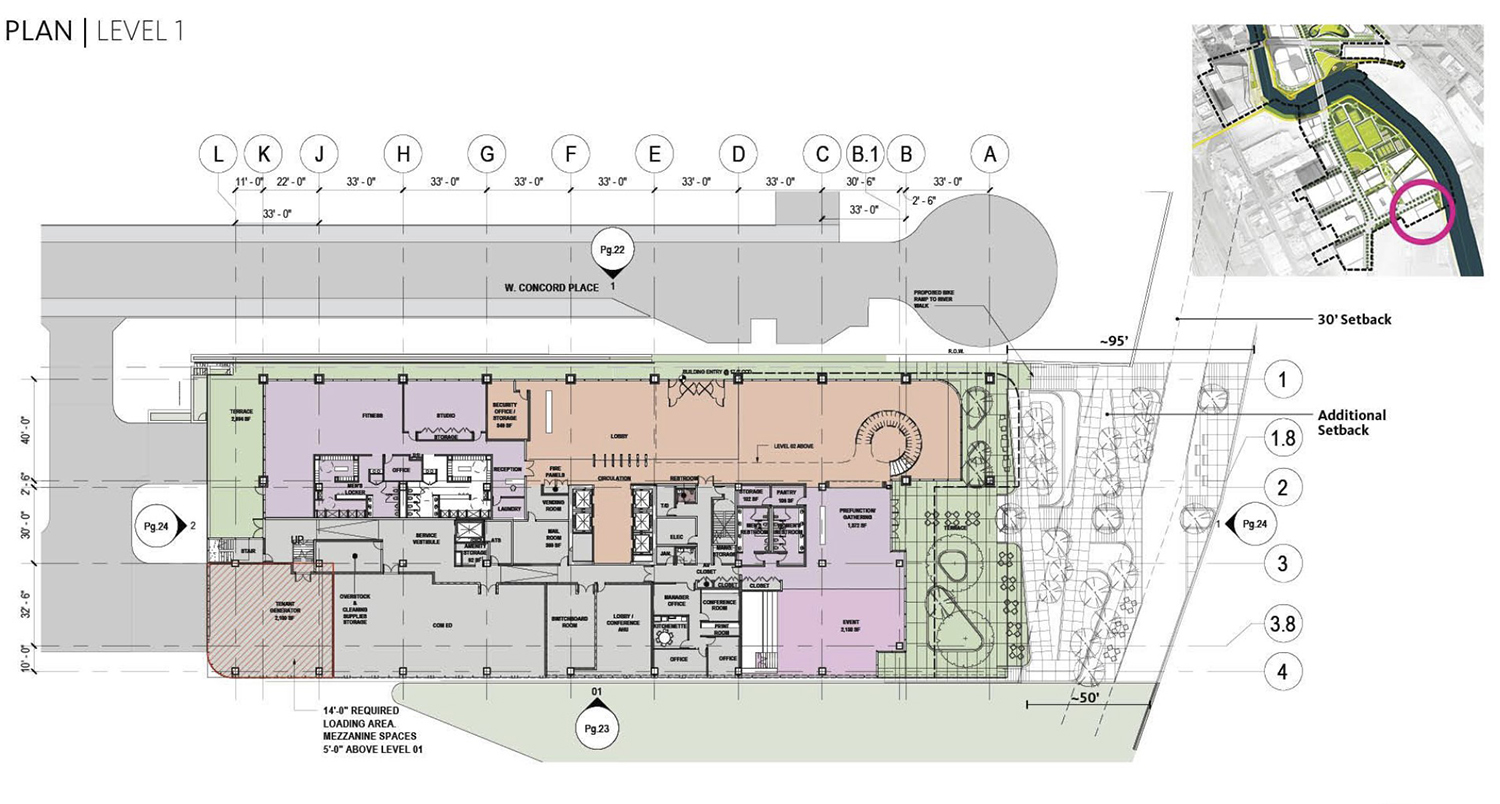 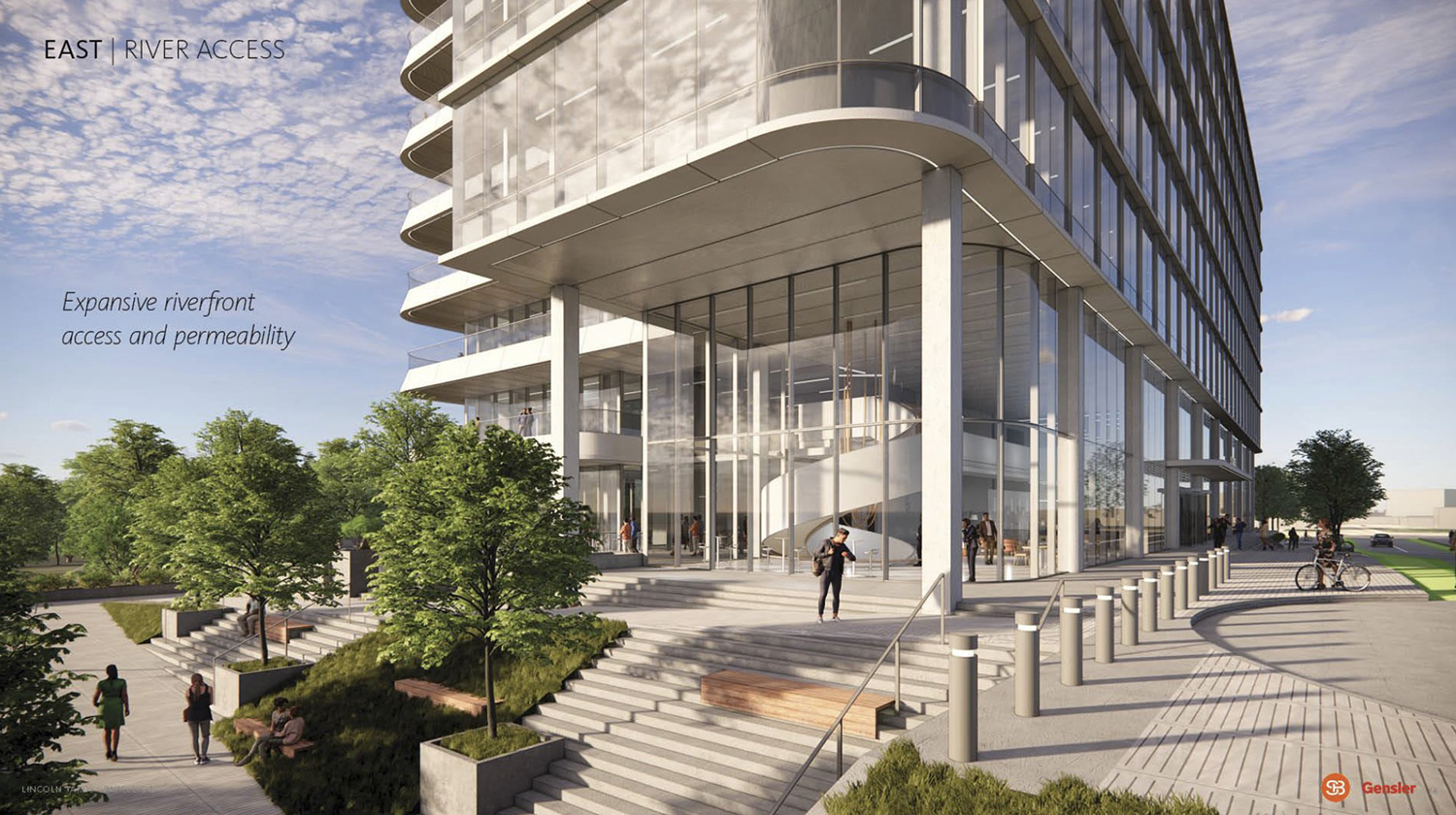 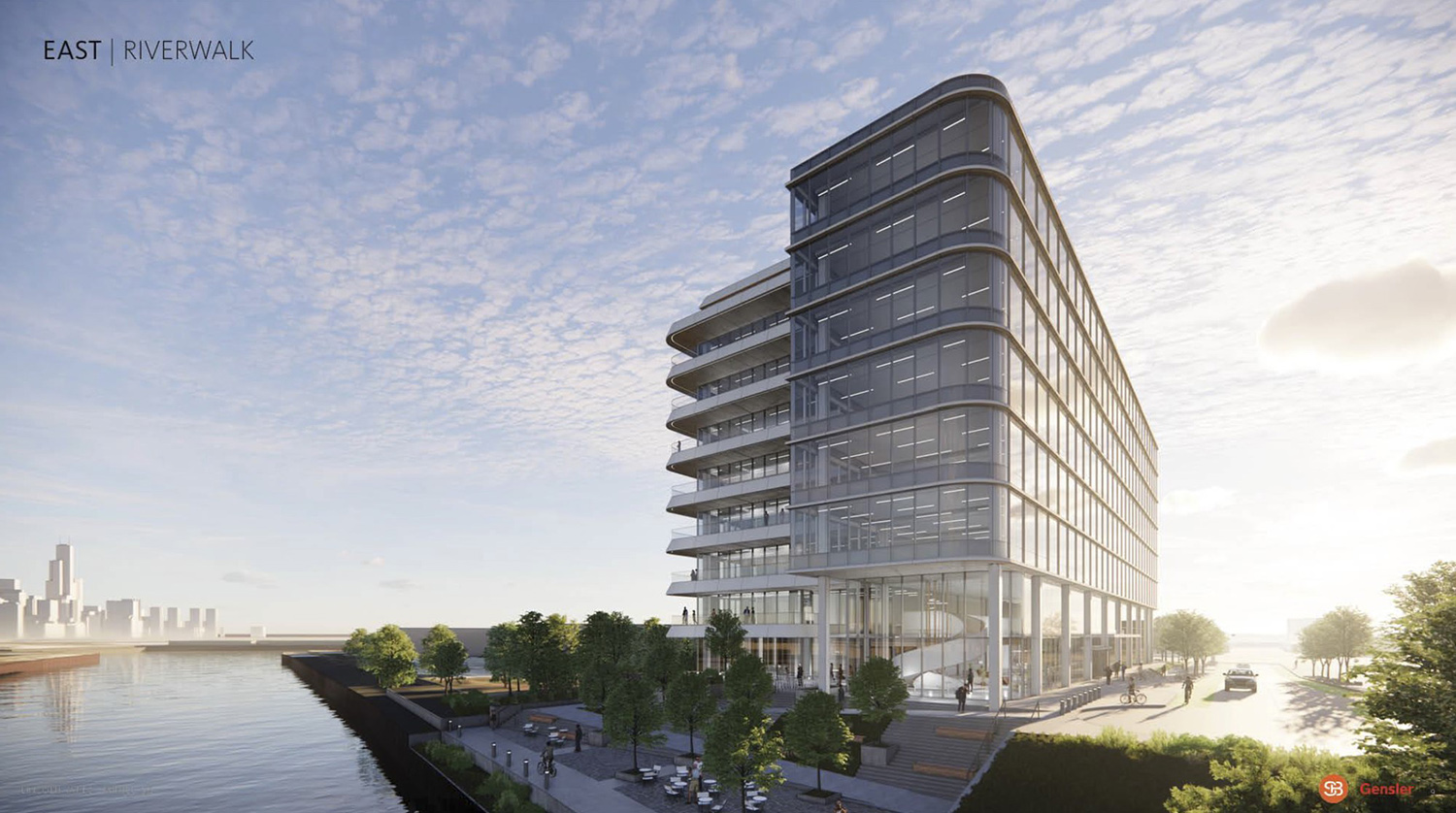 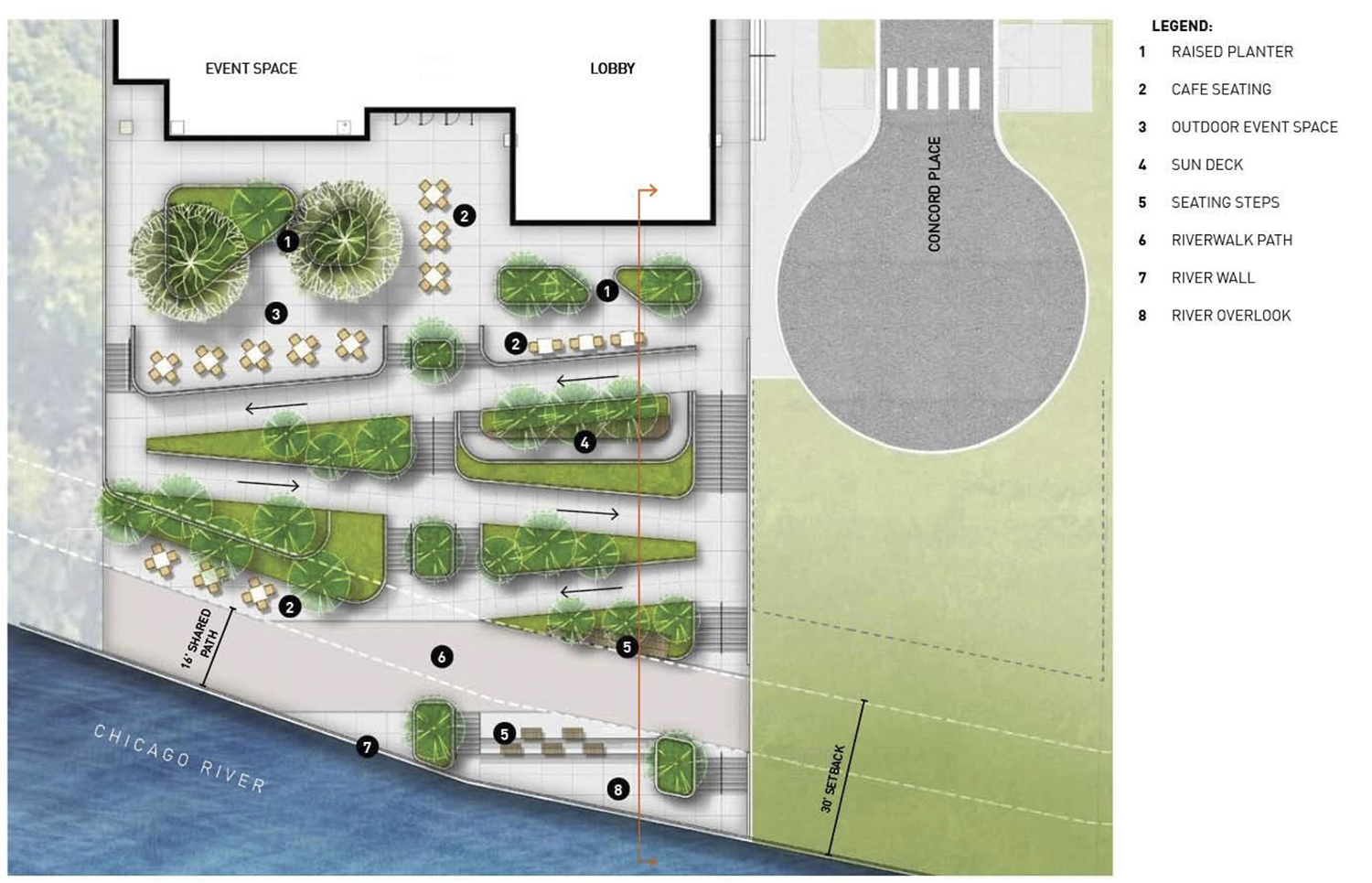 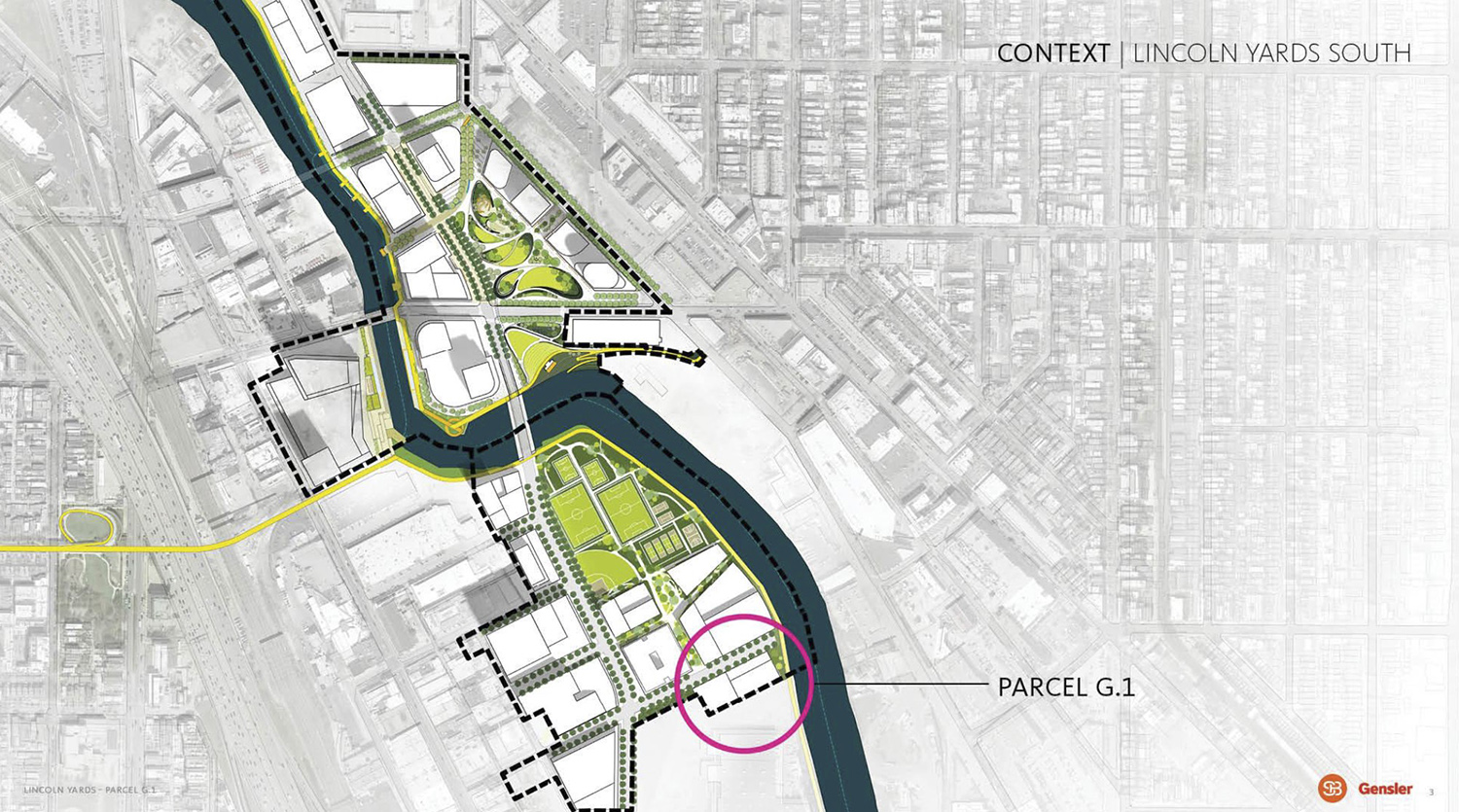 Location of ALLY at 1229 W Concord. Diagram by Gensler 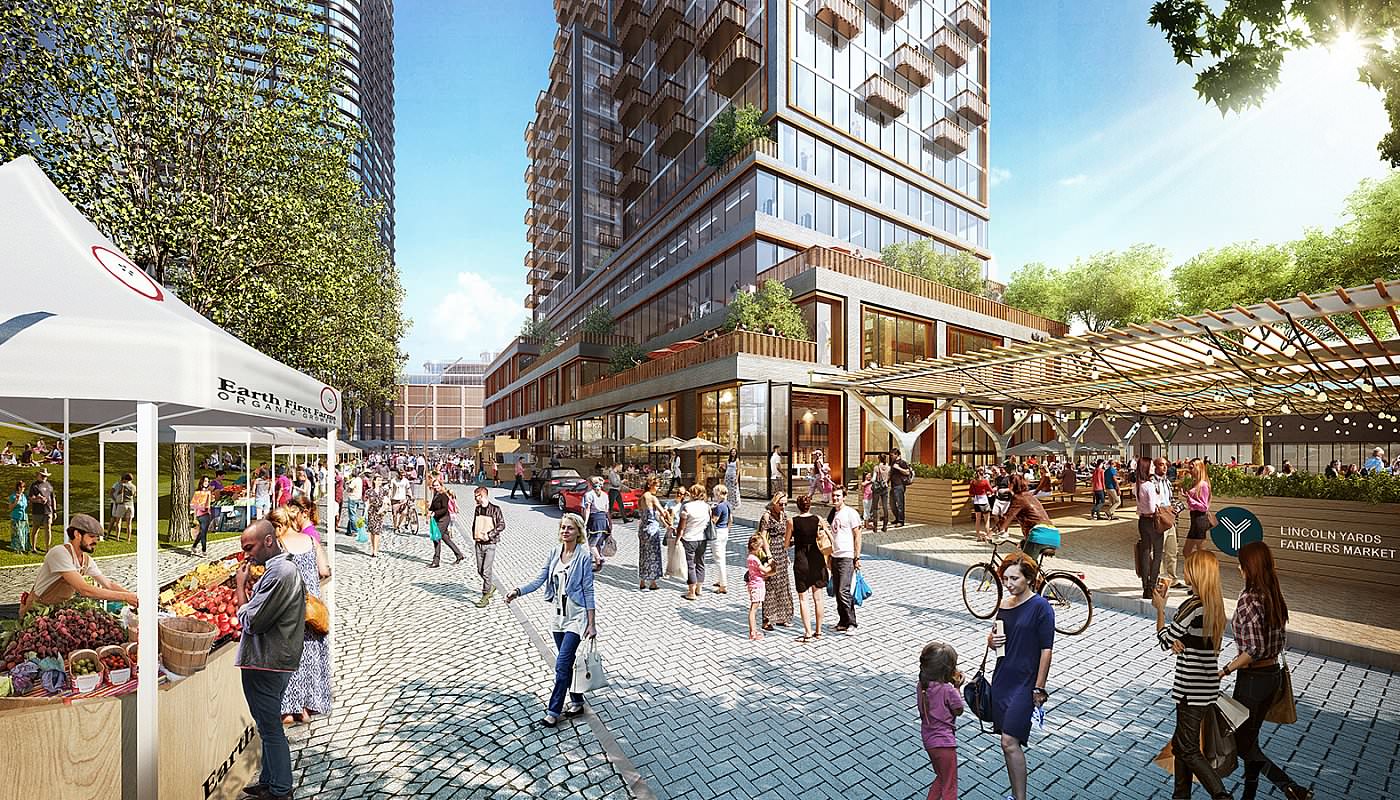 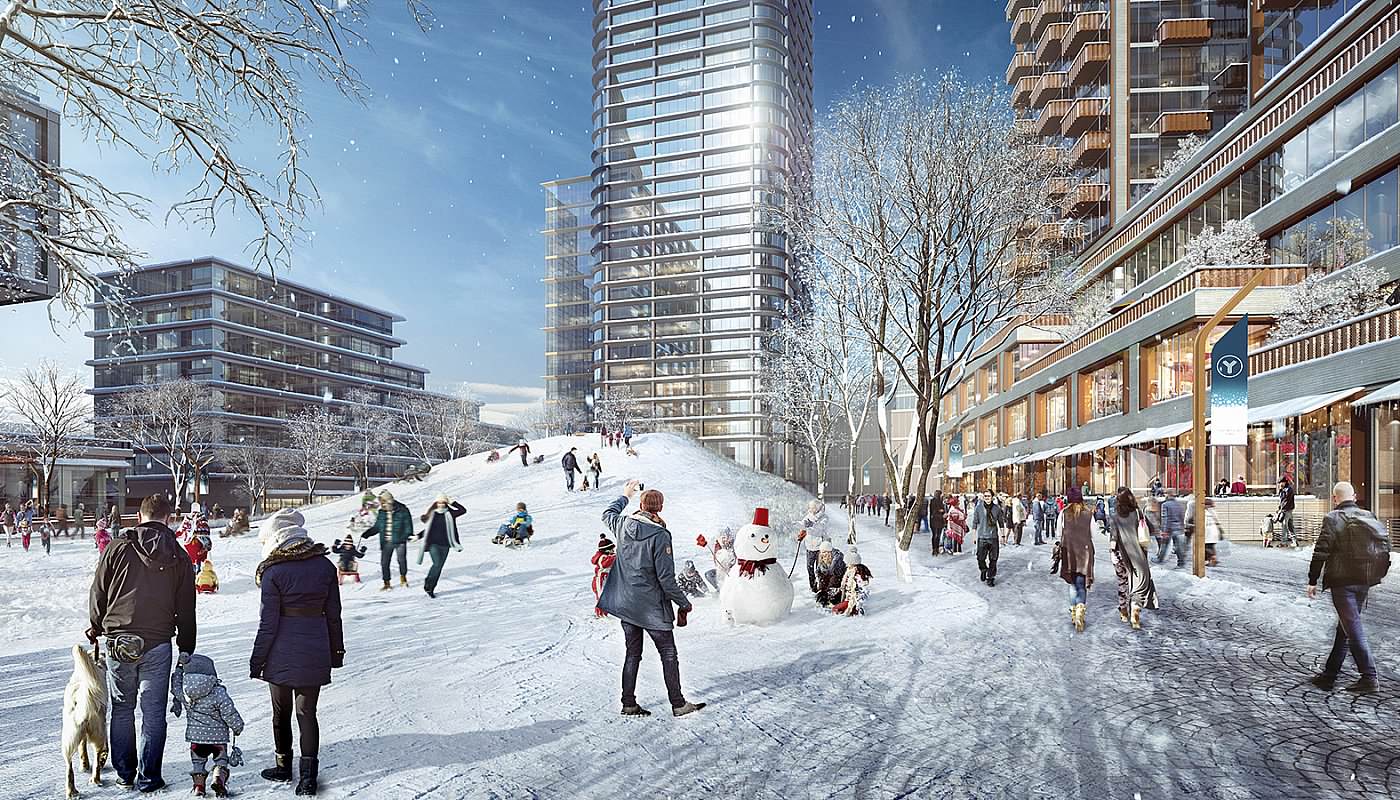 The 60,000-square-foot life sciences parcel is situated at the southern end of Sterling Bay’s massive Lincoln Yards site, masterplanned by Skidmore Owings & Merrill and CBT Architects. Once complete, this 50-acre, 15 million-square-foot megadevelopment will provide a mixed-use community with a swath of new commercial space, 6,000 residences, public parks, and new infrastructure and transportation connections. The planned towers within Lincoln Yards will approach 600 feet, while remaining respectful of view corridors. 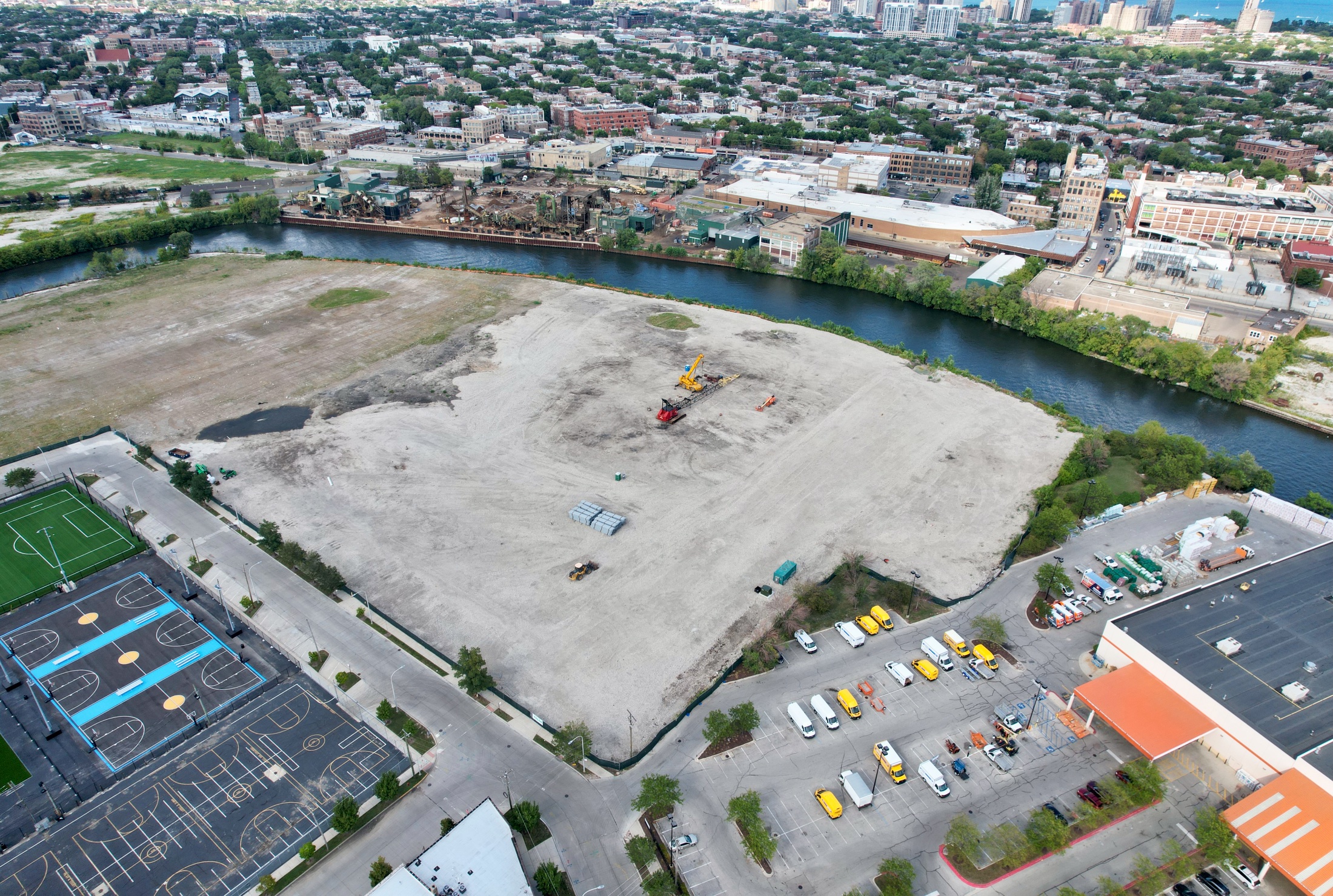 The project will come with 55 off-street parking spaces, while also offering various public transportation access points within the area. As of now, these nearest transit options include bus access to Routes 9 and 72 via a three-minute walk south to North Avenue & Throop. Further access to Routes 9 and X9 can be found at Ashland & North Avenue via a 10-minute walk southwest. CTA L trains, meanwhile, are accessible for the Red Line via a 15-minute walk southeast to North/Clybourn station. Also nearby is the Blue Line, with closest service via a 20-minute walk west to Damen station. Lastly, the Metra is available at Clybourn station via a 13-minute walk northwest.

The Exchange. Rendering by SOM/CBT Architects

As part of the new transportation accommodations, Lincoln Yards will eventually offer a new transit hub known as The Exchange, with access to the Metra (set to replace Clybourn station), CTA buses, the Water Taxi, additional parking, and access to the extended 606 elevated trail. However, this new transportation node will likely take several years before coming online as the remainder of Lincoln Yards is built out. 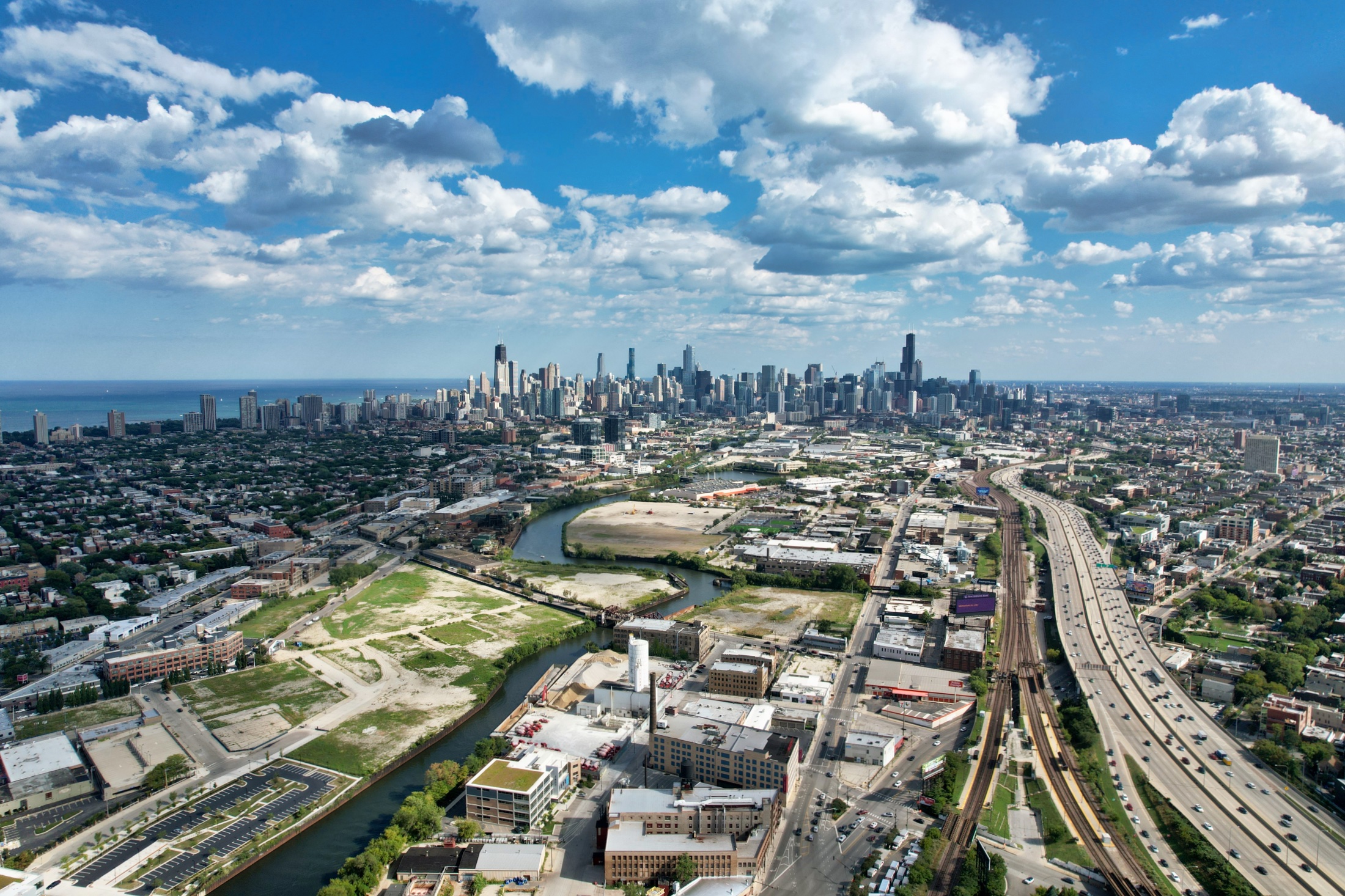 Power Construction will serve as the general contractor for the project. As of now, crane permits have been issued. While not yet officially issued, permits for the superstructure have been filed, and received planning review approval just last week. Construction is expected to take 24 months, indicating a completion date in late 2023.