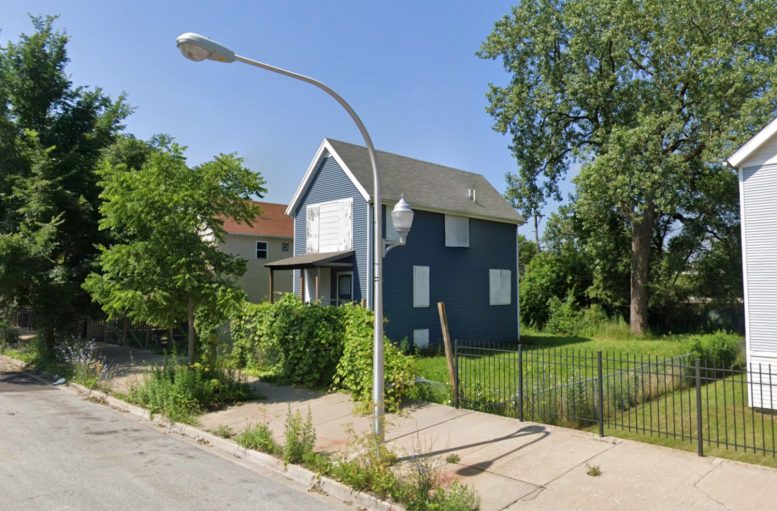 Permits have been issued for a two-story residential building at 9230 S Brandon Avenue in the South Chicago neighborhood. Claretian Associates Inc. is the owner behind the projects, whose plans indicate two units and a basement. The building was already partially complete, with the shell and core built in 2008 under a separate permit. This other permit had been filed by a separate owner and was originally meant to house just one unit.

Jeffrey Bone is the listed architect of record, who had also been listed in the 2008 permit. Current street view photos show a partially finished frame structure with blue painted siding.

While no CTA L trains are within walking distance, the site lies adjacent to the South Chicago (93rd) Metra station. Closest green space is available at Schafer Park via a 12-minute walk northeast. Meanwhile, the expansive lakeside Calumet Park can be found within a 20-minute walk southeast.

B & D Specialty Corp. is the listed general contractor for the $188,500 construction. No timeline details have been announced.