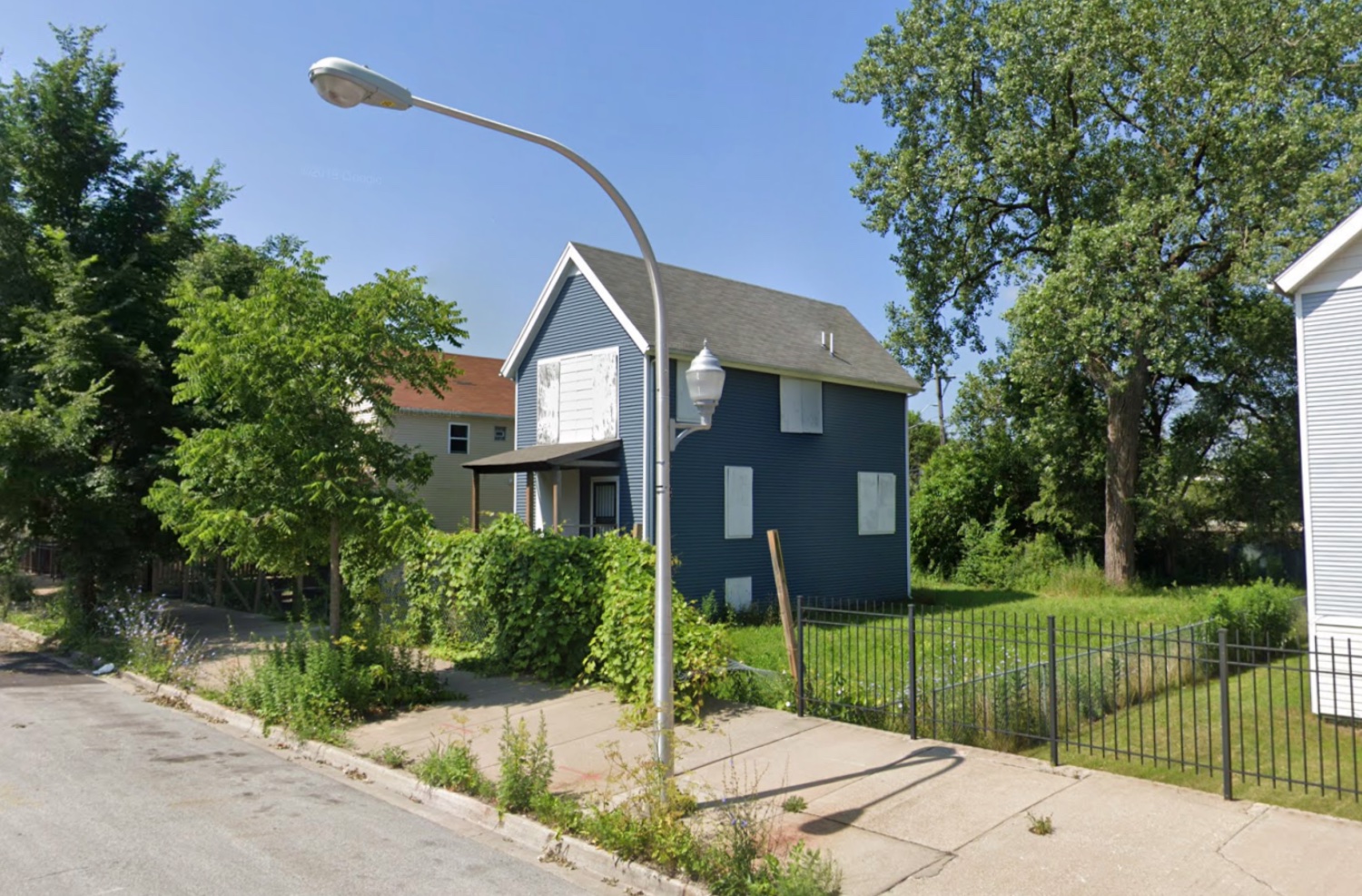 Permits have been issued for a two-story residential building at 9230 S Brandon Avenue in the South Chicago neighborhood. Claretian Associates Inc. is the owner behind the projects, whose plans indicate two units and a basement. The building was already partially complete, with the shell and core built in 2008 under a separate permit. This other permit had been filed by a separate owner and was originally meant to house just one unit.