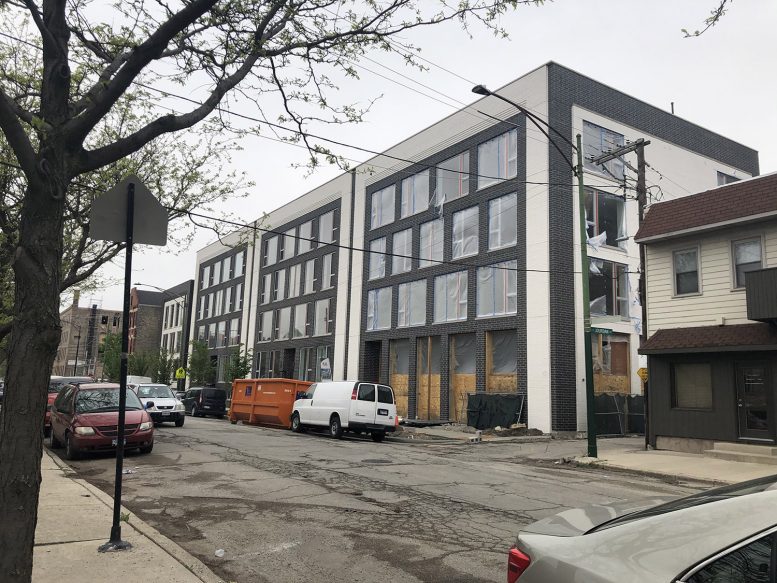 Construction is nearing completion for PLSN Condos, a residential development located at 816-832 W Cullerton Street in Pilsen. Located along W Cullerton Street, the site is between S Halsted Street and S Peoria Street. Public 2 LLC is the developer behind the project. 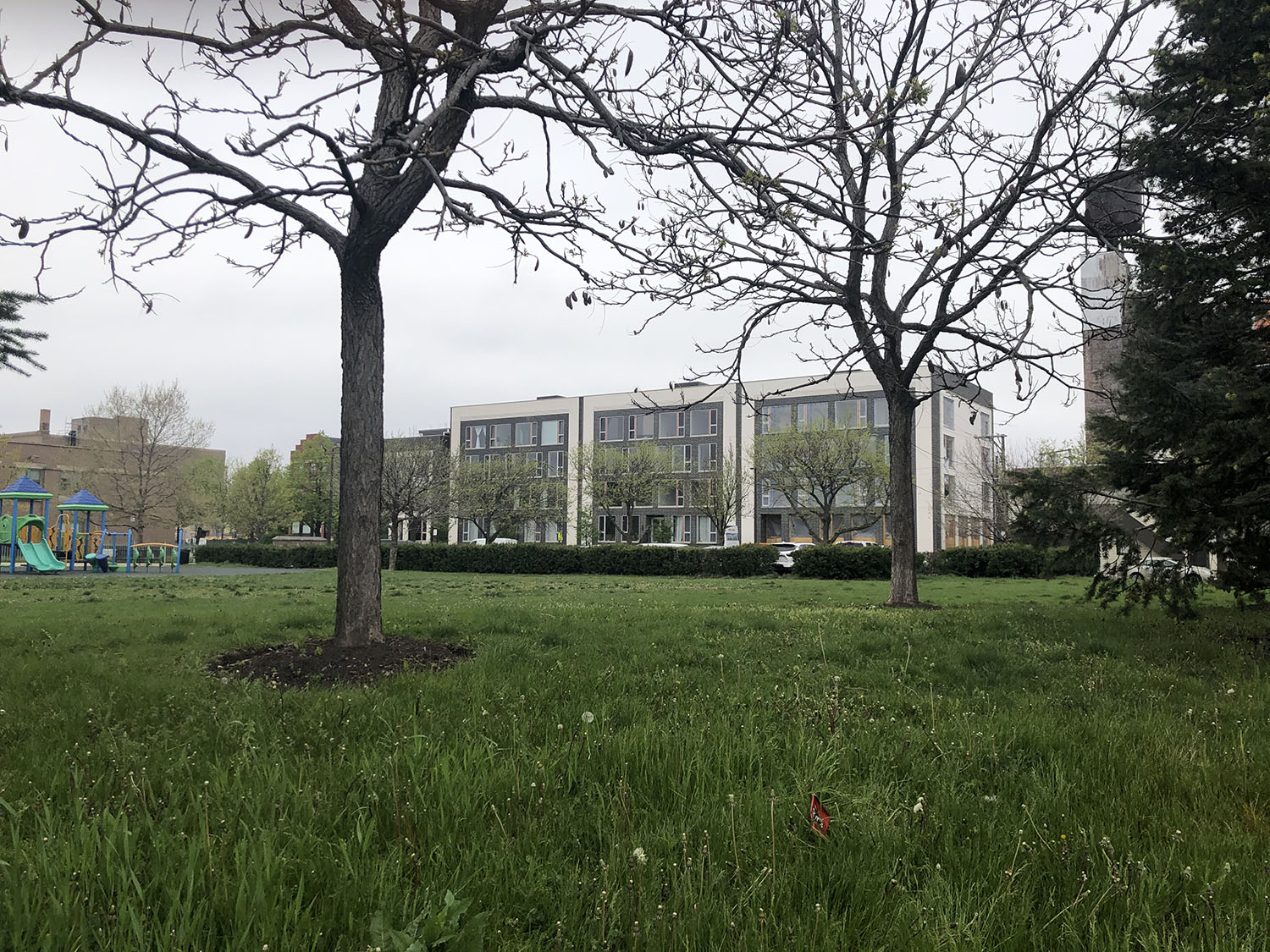 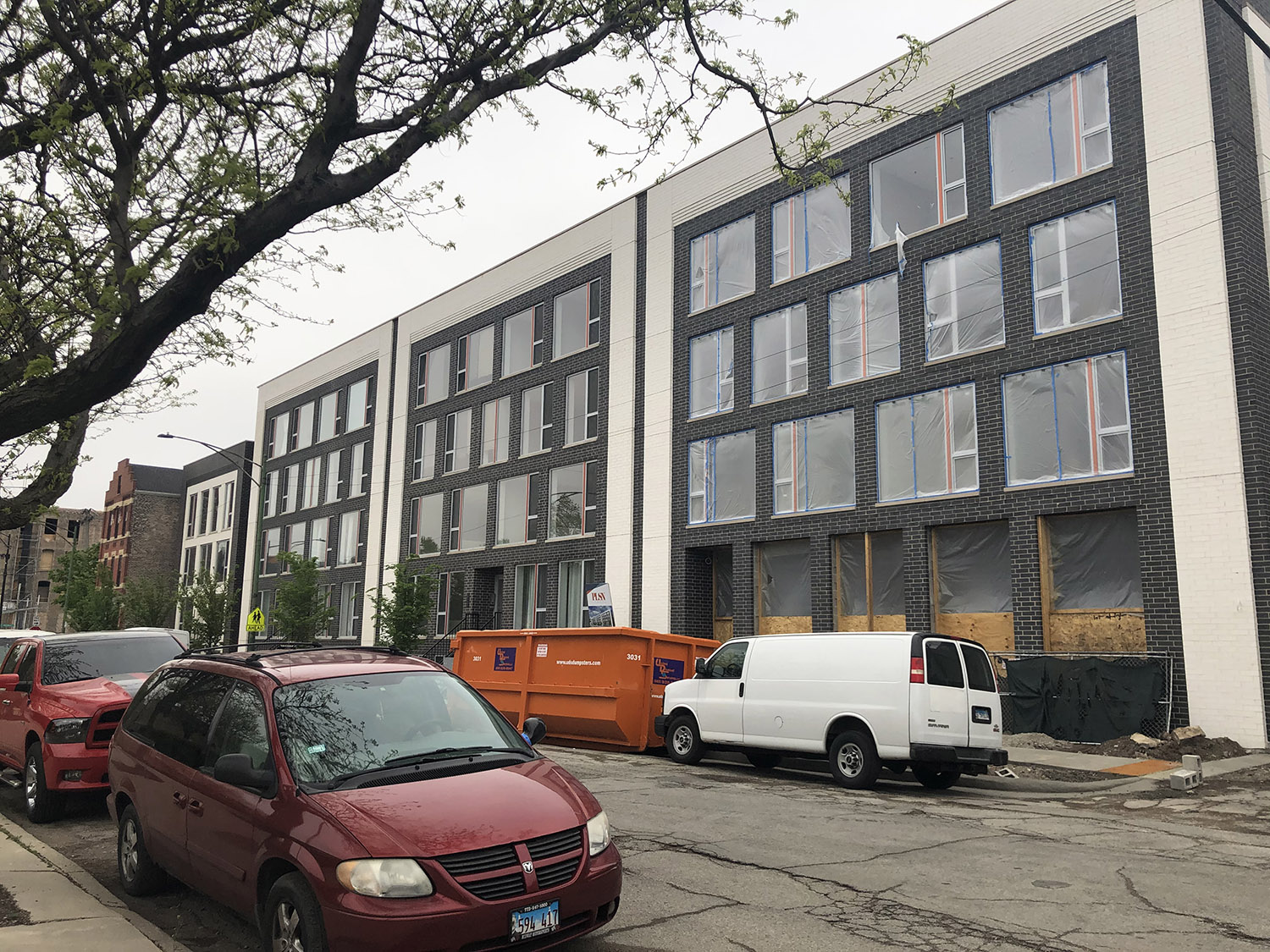 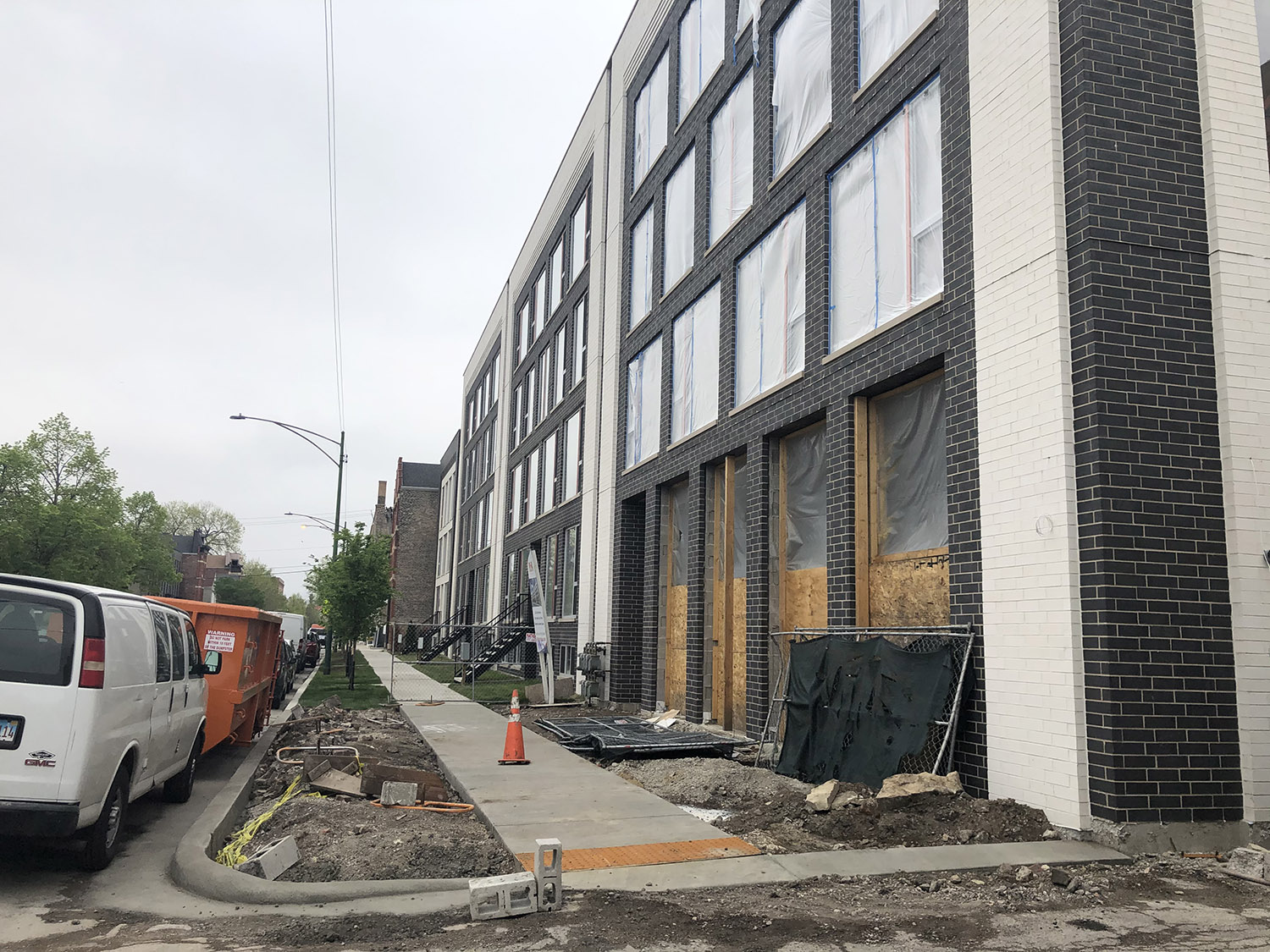 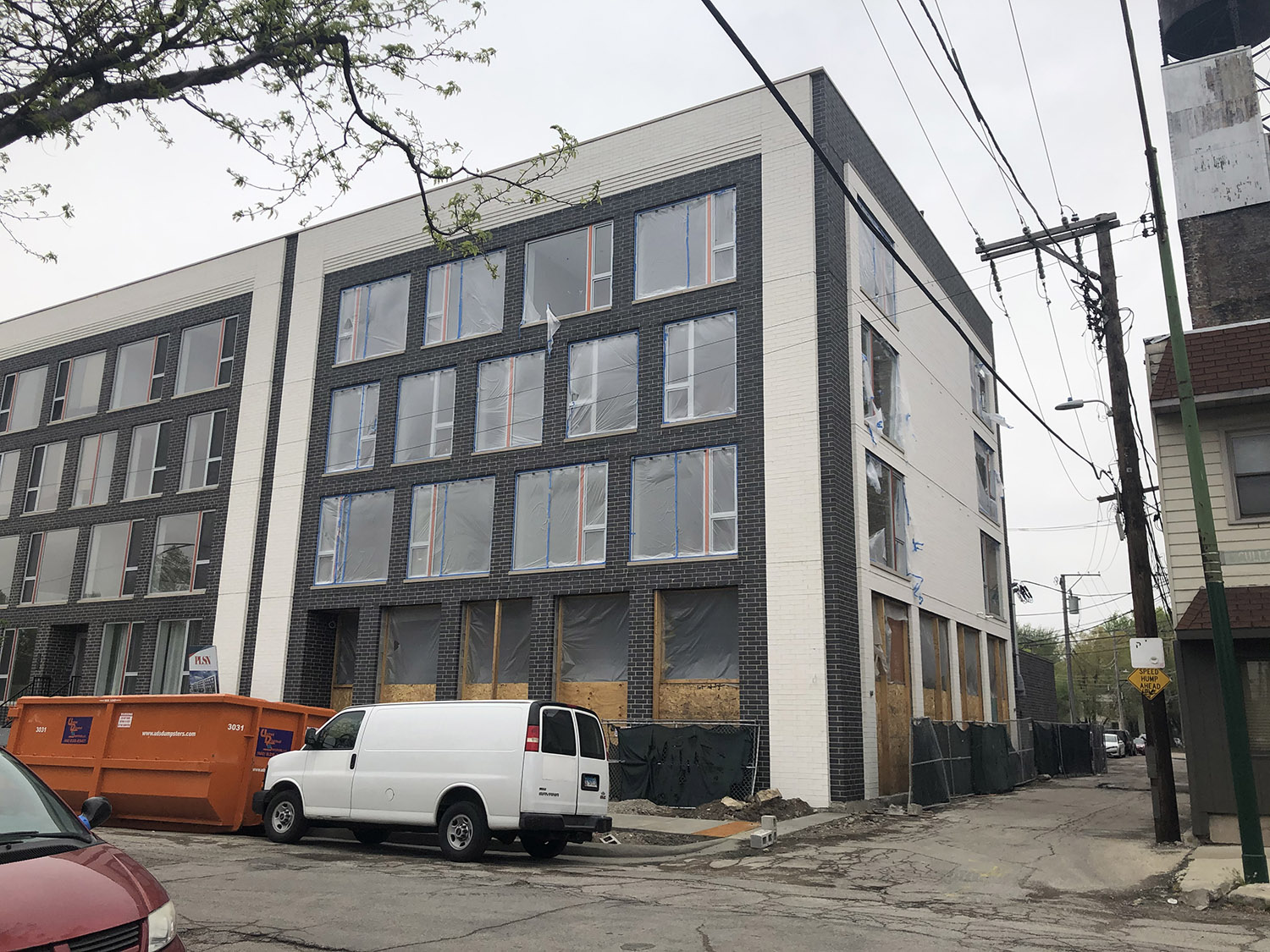 At 816 W Cullerton Street, exterior work is almost complete. Windows have been fully installed on the residential floors, while the ground-floor retail space has been temporarily enclosed with plastic tarps and boarded up. Interior work is continuing for the residential units and retail space, while the retail storefronts await installation. At the rear of the building, the masonry structure of the garage has been completed, and awaits the final touches. The front sidewalk has been poured and awaits the infill of landscaping around it. 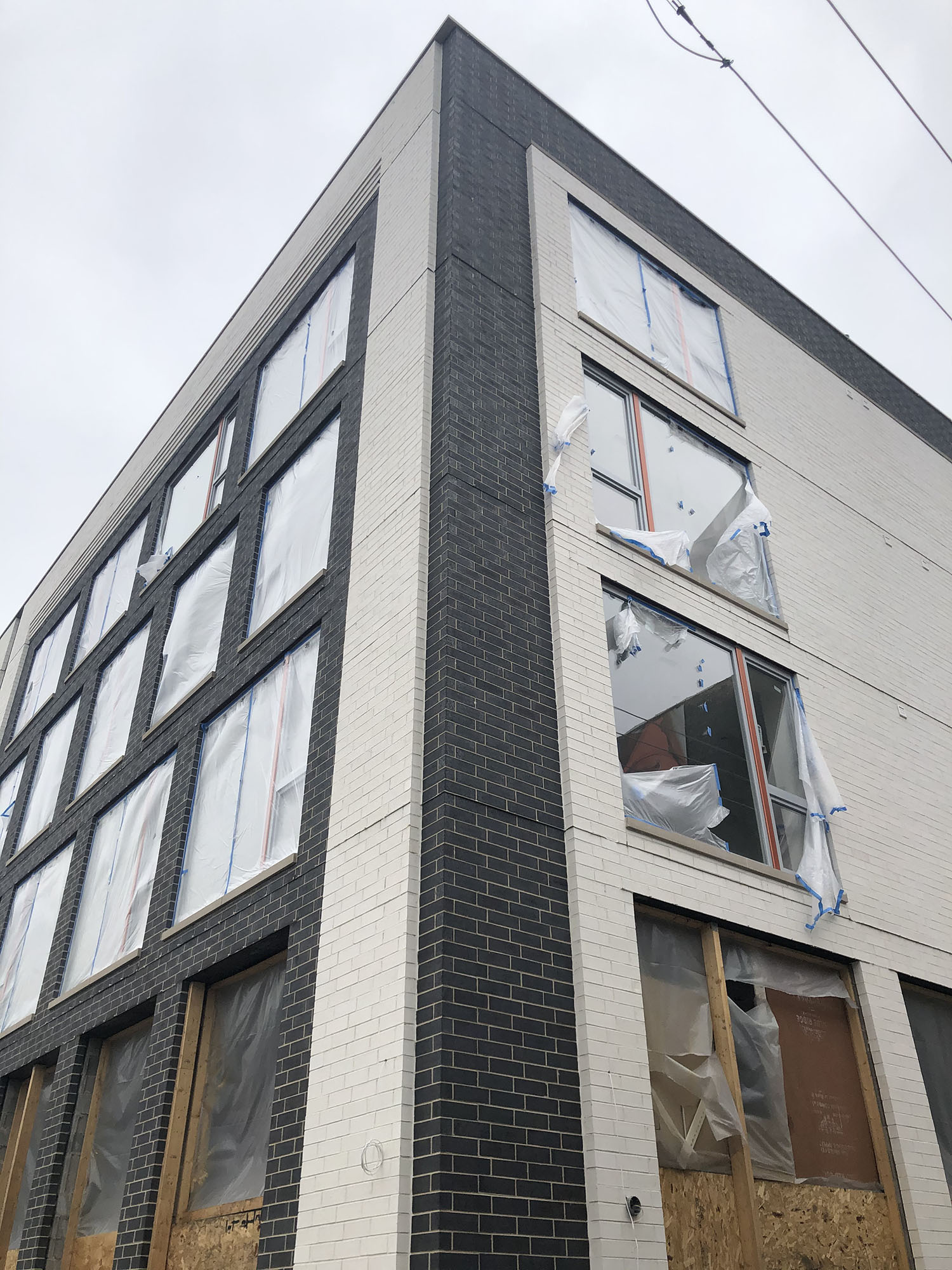 The nearest CTA bus transit options are Routes 8 and 62, accessed at the Halsted and Cullerton stop, within a one-minute walk from the site. 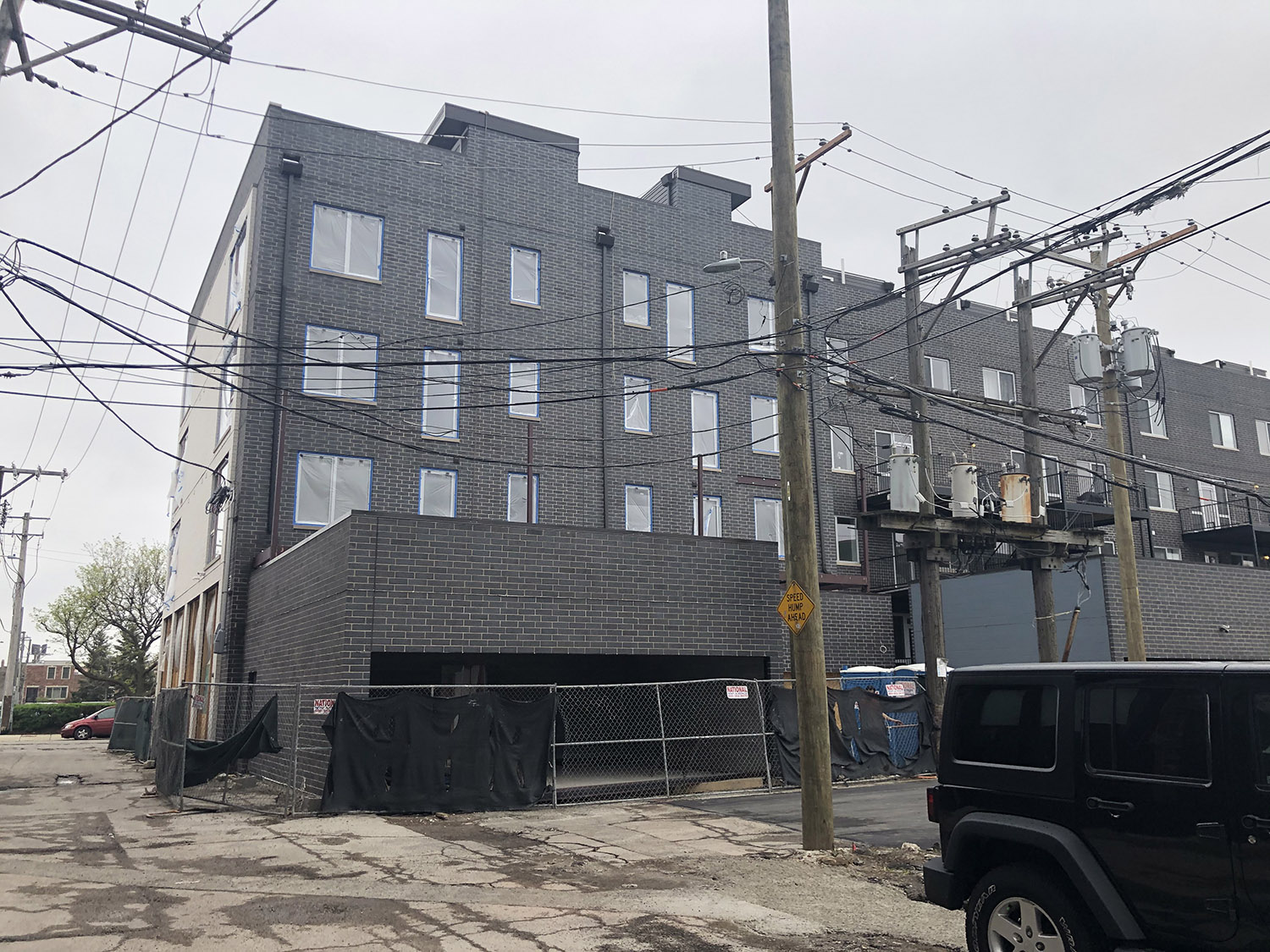 DOM Properties Investment is in charge of the construction of the project. The development began deliveries in fall 2020. Due to the staggered construction, this deadline is most likely intended for the initial units, with the rest of the development likely to complete within the next year.