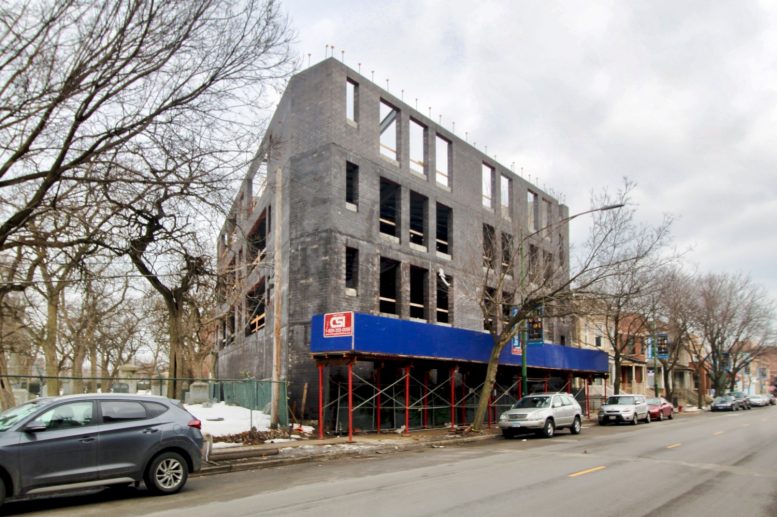 Since Chicago YIMBY’s last November update, construction has added an additional floor for 3839 N Clark Street, a planned five-story residential building in Lake View. With permits issued of January 2020 under Clark Apartments LLC, plans call for nine total units with attached balconies, as well as a fitness center contained within the top-floor penthouse enclosure. Units vary between one- and three-bedrooms and range in size from 795 to 1,365 square feet. 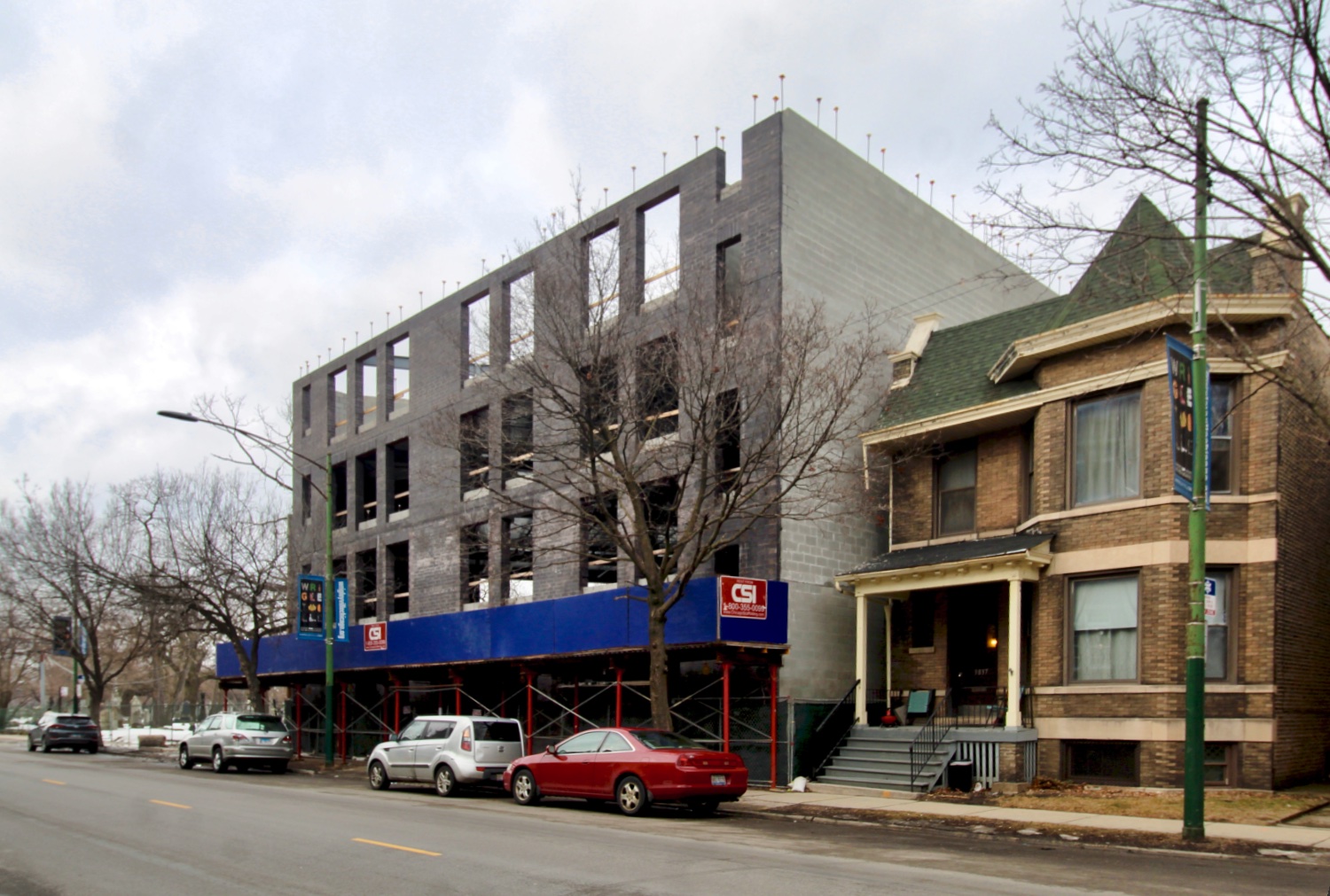 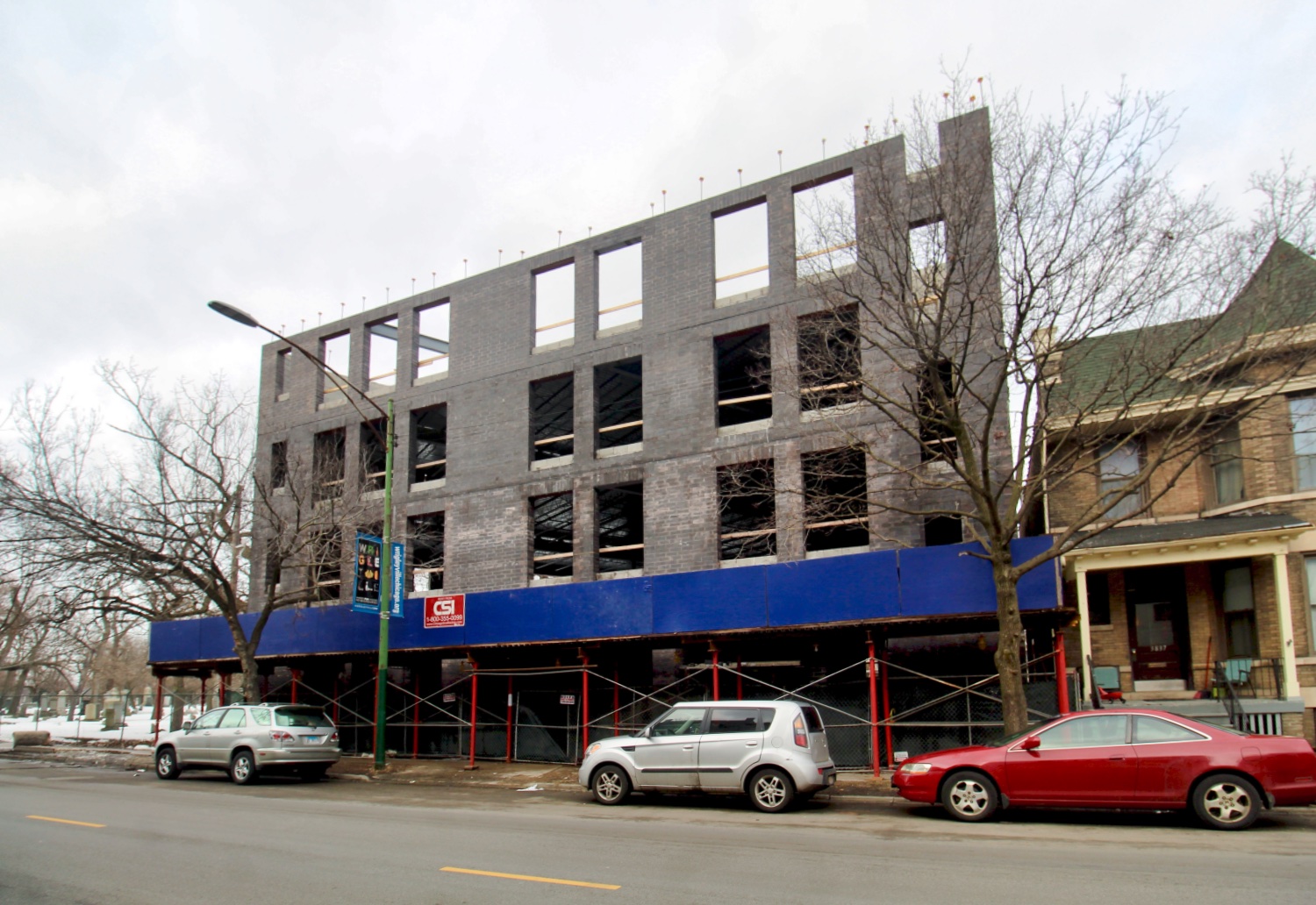 Permits have also listed Michael Cox is listed as the project’s structural engineer, who has also served as the architectural designer for the project. Drawings show brick as the primary cladding material, with masonry accents near the base and the balconies facing the rear. 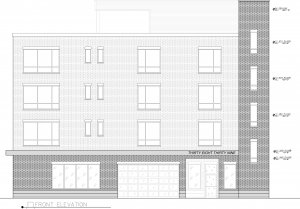 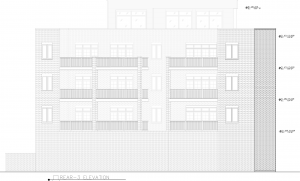 Nine parking spaces and a bike room will be located within a ground-level garage, with two additional parking spaces in the rear. Future residents will also find nearby bus access at Clark & Byron, just several paces northwest and serviced by Route 22. Other buses within a roughly 10-minute walking radius comprise of Routes 9, X9, and 80 to the northwest, Route 151 to the northeast, and Route 152 to the southeast. 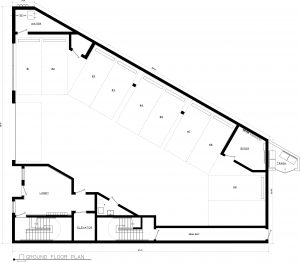 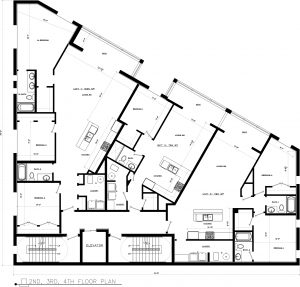 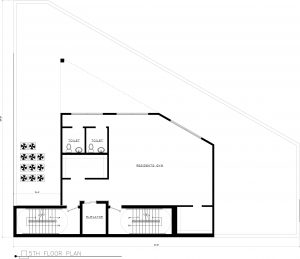 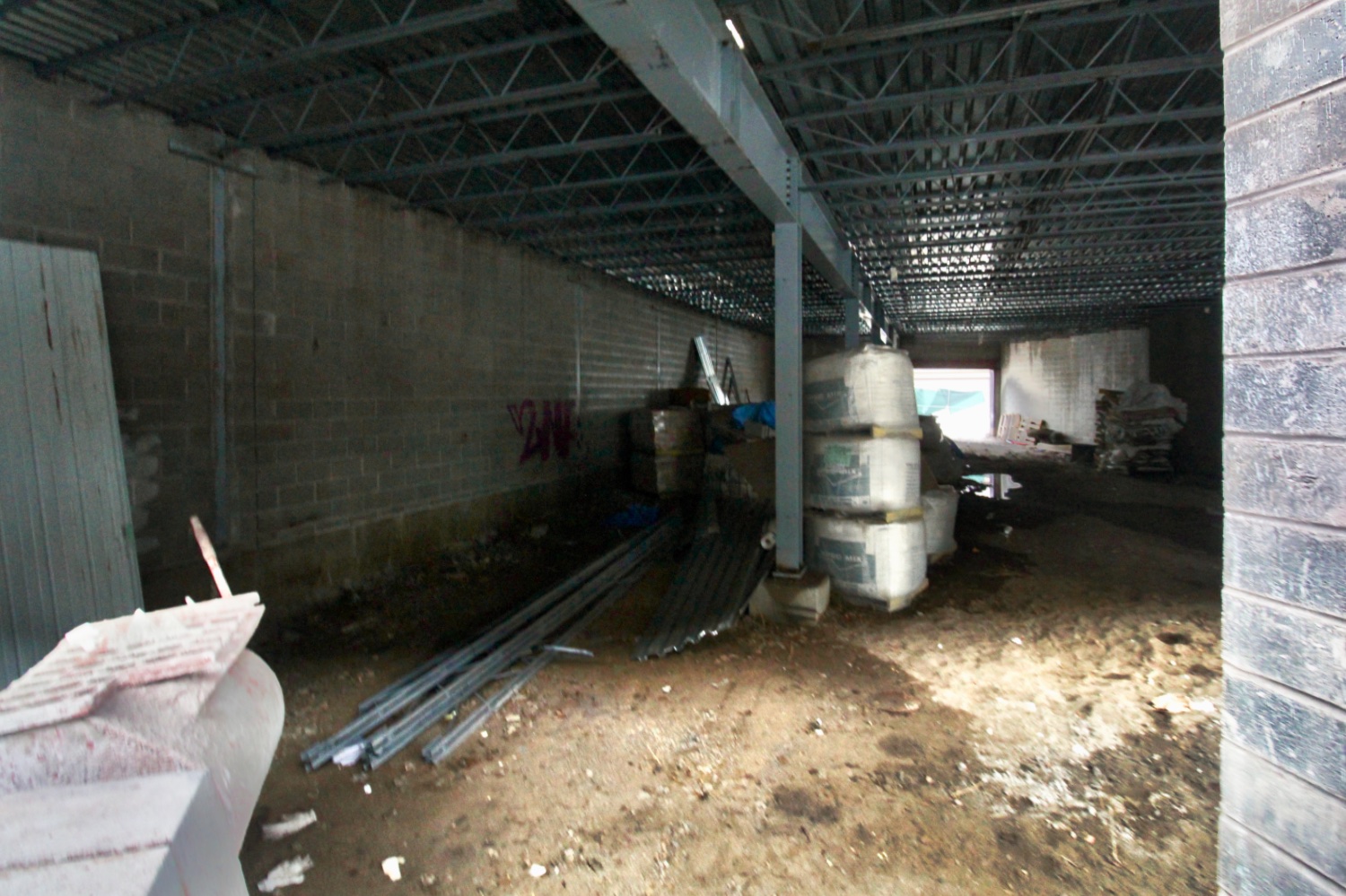 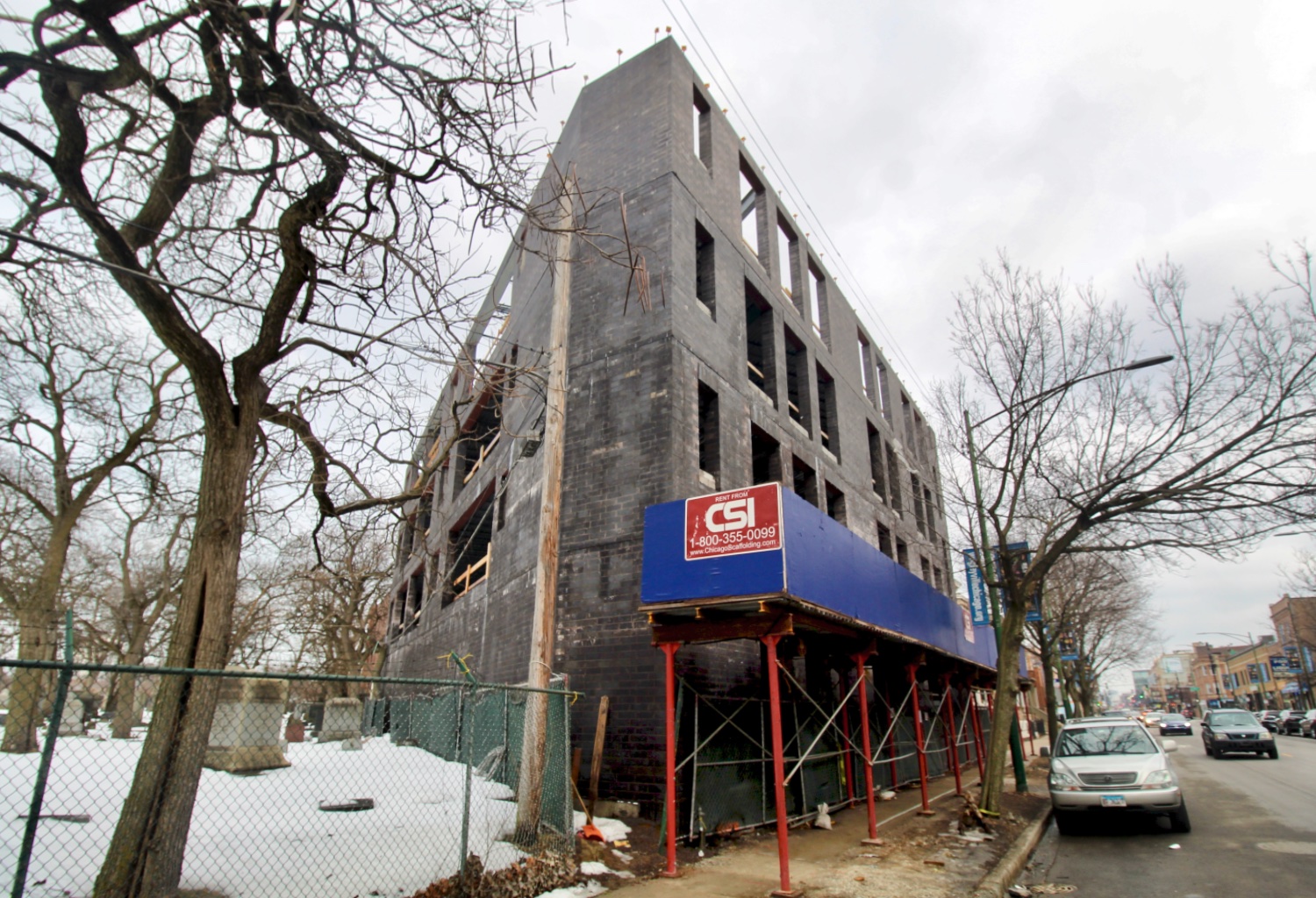 Mangan Builders is the general contractor behind the project. It is currently unknown when the project is anticipated for completion.