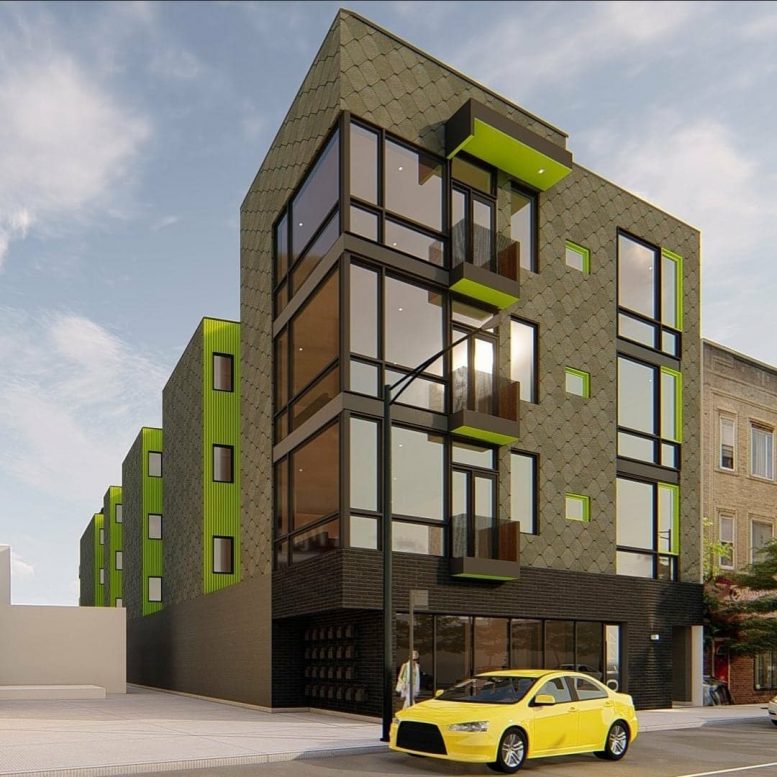 Full construction permits have been issued for a four-story mixed-use building located at 4410 N Clark Street in Uptown. Currently, the site is occupied by a single-story masonry building. For the replacing development, owner Stan Bernshteyn has planned retail at ground level with 25 apartments above. Additional features include a rooftop deck, 13 parking spaces, and 19 bike spaces. 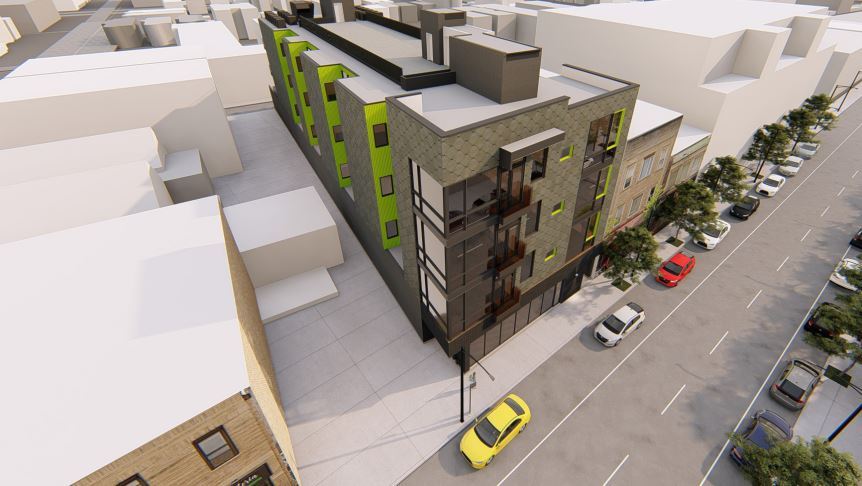 2rz Architecture is behind the design, whose renderings depict a rectangular massing with vertical bays along its south face, as well as balconies near the front. The exterior includes rounded panels as the facade’s primary type of cladding, along with brick at ground level and green metal accents throughout. 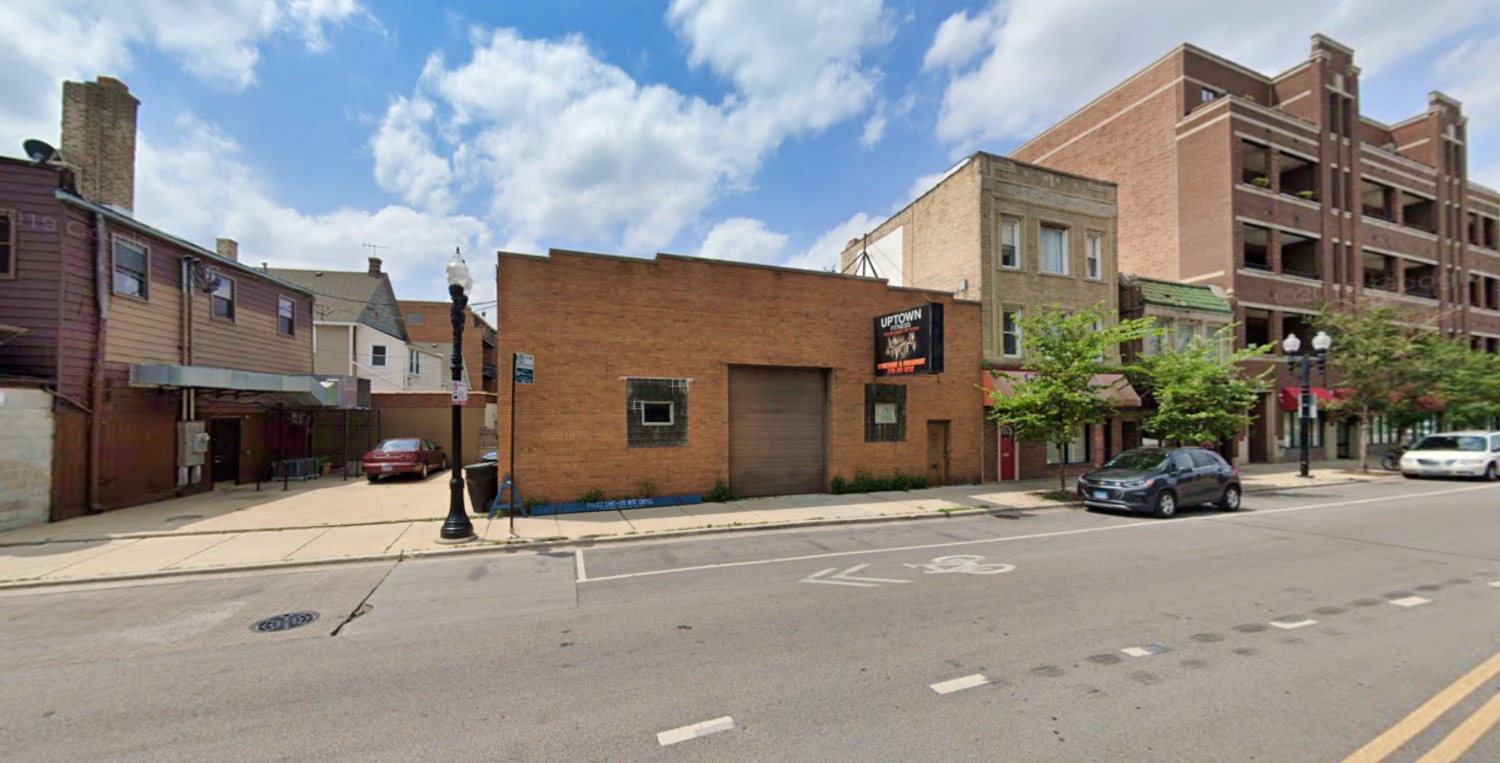 Residents will find bus transit for Routes 22 and 78 several paces south at the intersection of Clark & Montrose. Other buses within a 15-minute walk include Route 81 to the north, Routes 36 and 151 to the east, Routes 80, 9, and X9 to the southeast, and Route 50 to the west. For the CTA L, access to the Brown Line can be found a 10-minute walk west to Montrose station, while the Red and Purple Lines are located via a 13-minute walk northeast to Wilson station.

Various outdoor spaces lie within the area, such as Chase Park, Gooseberry Playlot Park, and Warner Garden Park. A wide selection of retail can also be found along Broadway, whose cross street with Montrose Avenue is a 13-minute walk east.

D.O.M. Properties Investment is the general contractor for the $5.5 million project, whose full completion date is still unknown.