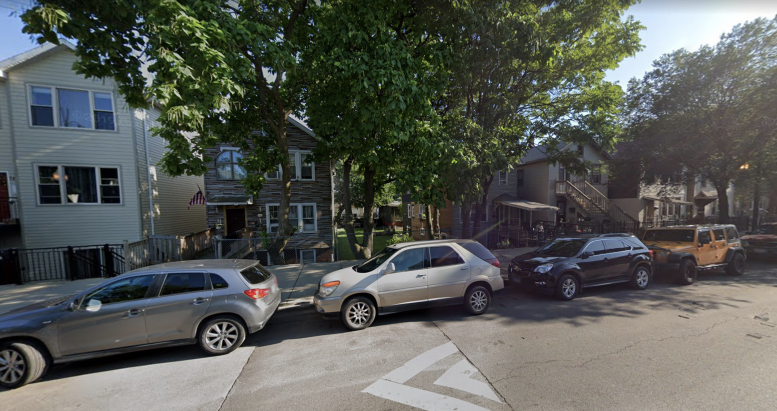 Permits have been issued for a three-story residential building, located at 1841 W 21st Street in the Heart of Chicago neighborhood. The owner, filed under Mike Fox, is planning six total units for the building, as well as a steel porch standing along its rear southern exterior.

Radule Tepavcevic of RT Architect, Inc. is the architect of record. No renderings or drawings have yet been revealed for the design, and it is unclear if the structure will be frame or masonry.

As far as the CTA L, future occupants will also find the Pink Line’s Damen station via a four-minute walk northwest.

Stellar Performance Inc is the general contractor for the reportedly $500,000 development. A full timeline and completion date are not yet known.