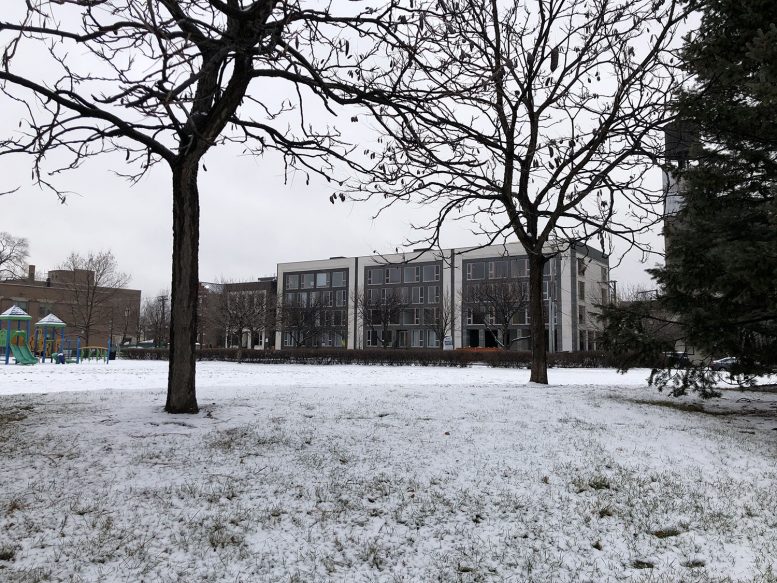 Construction has topped out on the fourth building in PLSN Condos, located at 816-832 W Cullerton Street in Pilsen. Located along W Cullerton Street, the site is between S Halsted Street and S Peoria Street. Public 2 LLC is the developer behind the project. 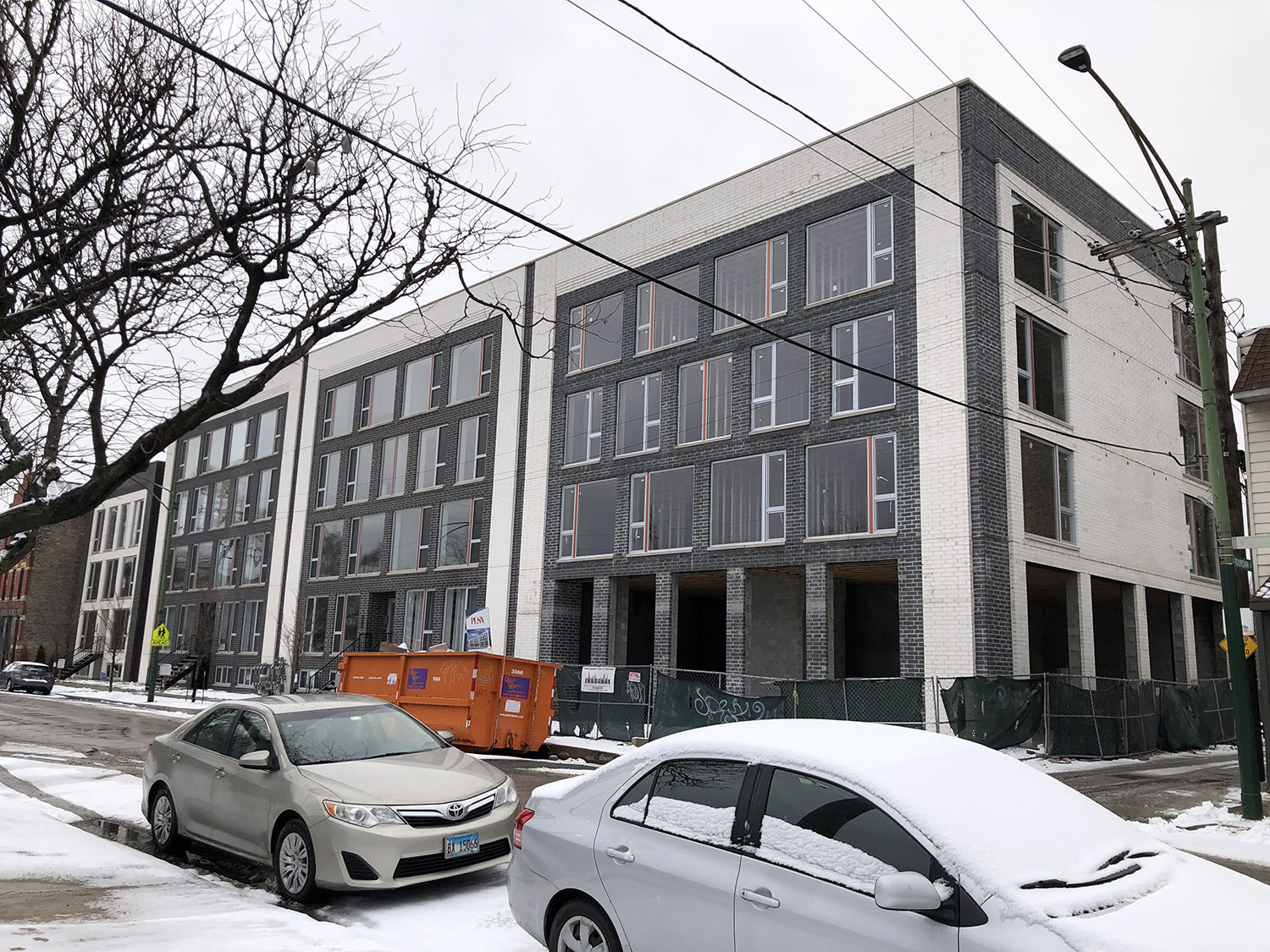 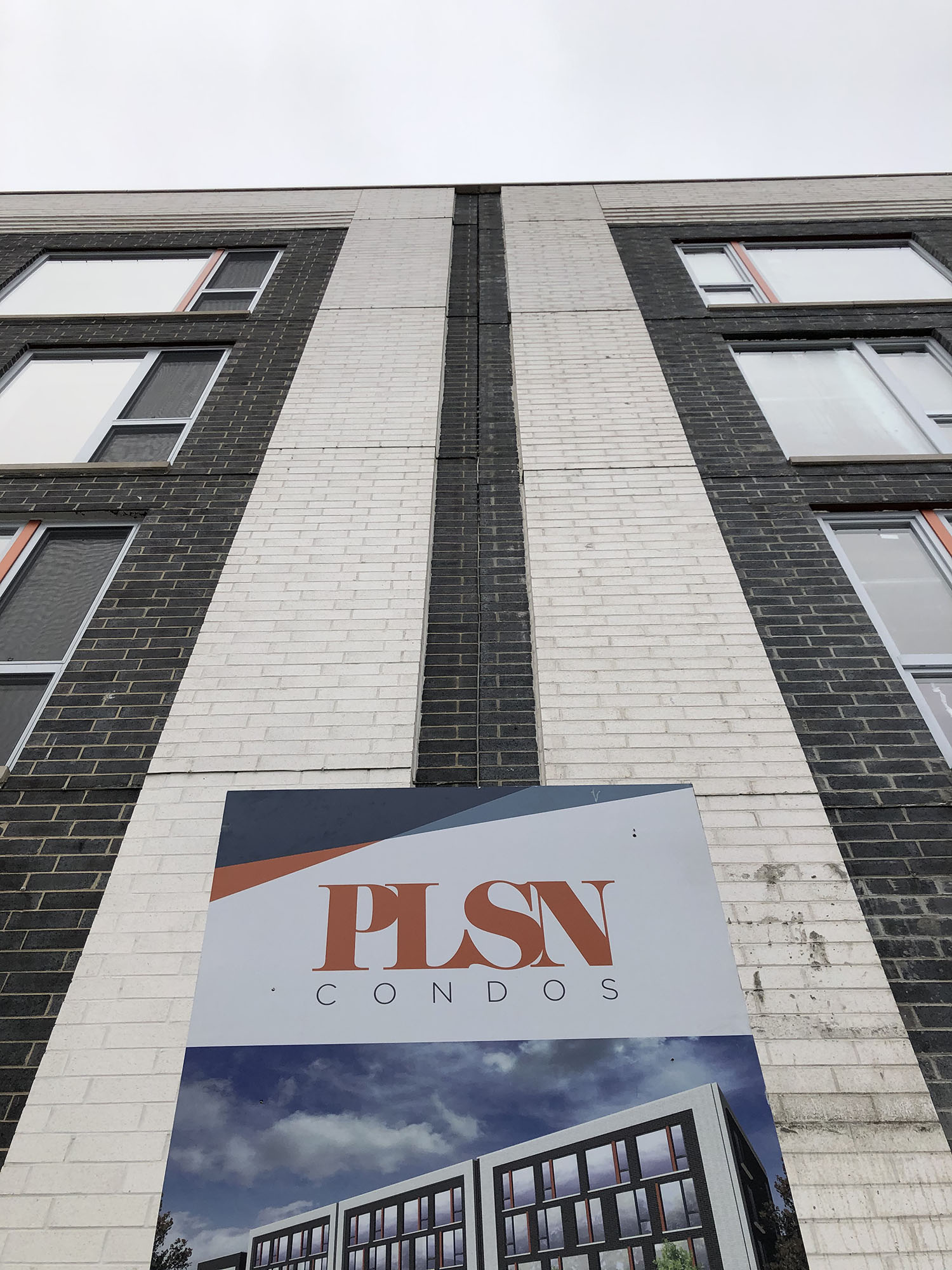 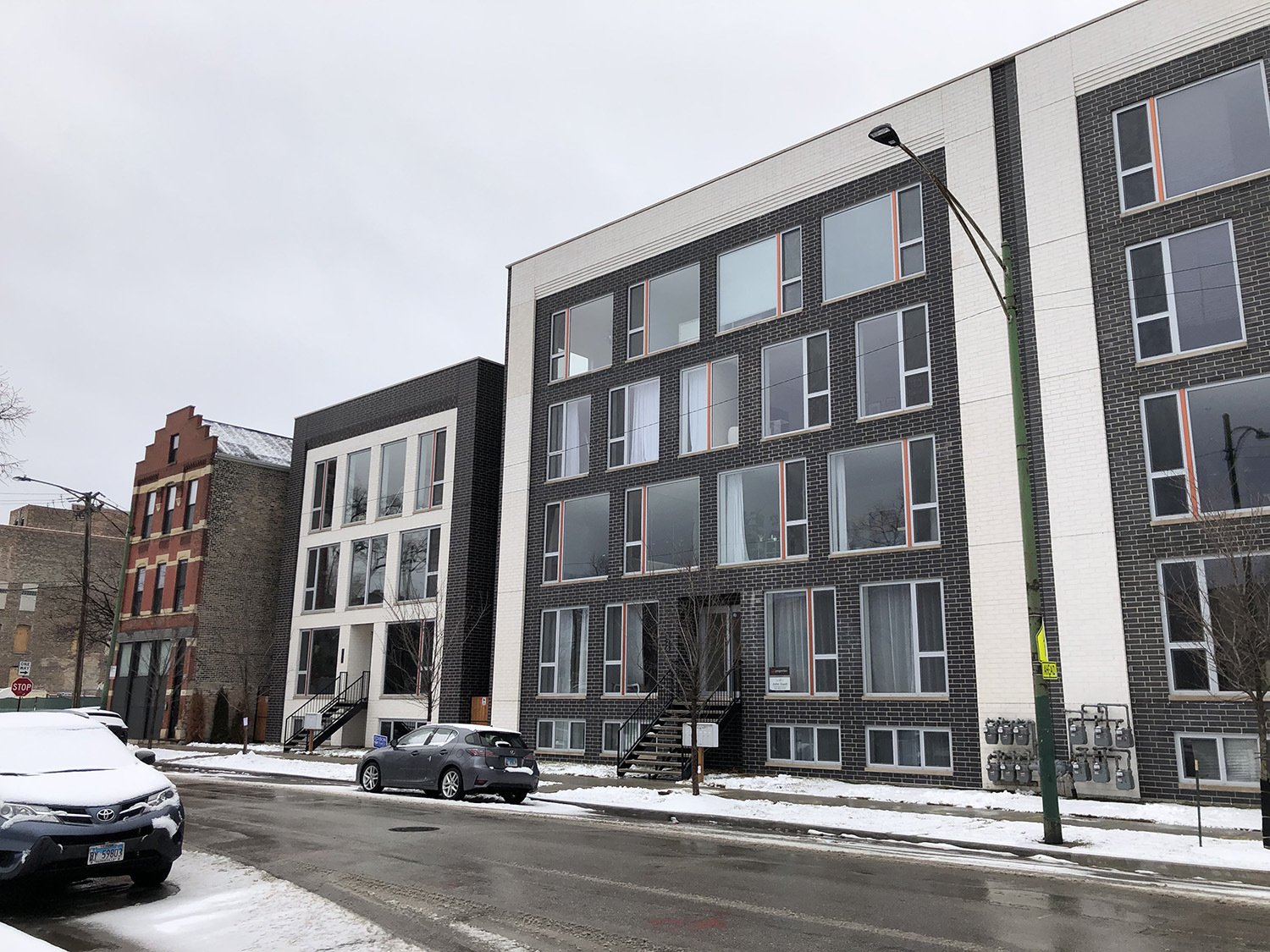 832 W Cullerton is a final fourth building, rising three stories with five residential units. The building will also feature a basement, rooftop deck, rear deck with stairs, and a detached six-car garage. The structure is now finished and was the first to be complete. 826 W Cullerton is also complete. 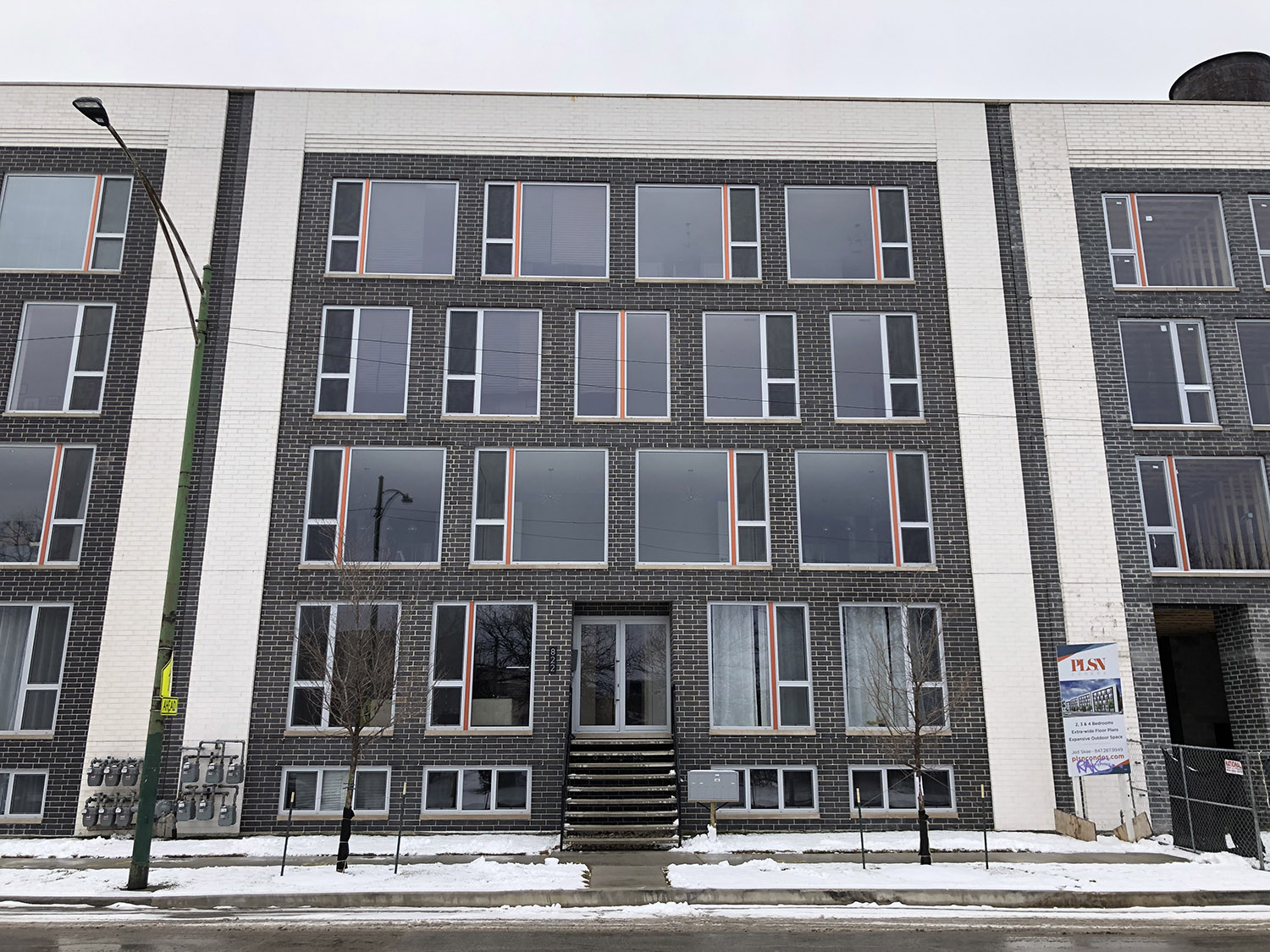 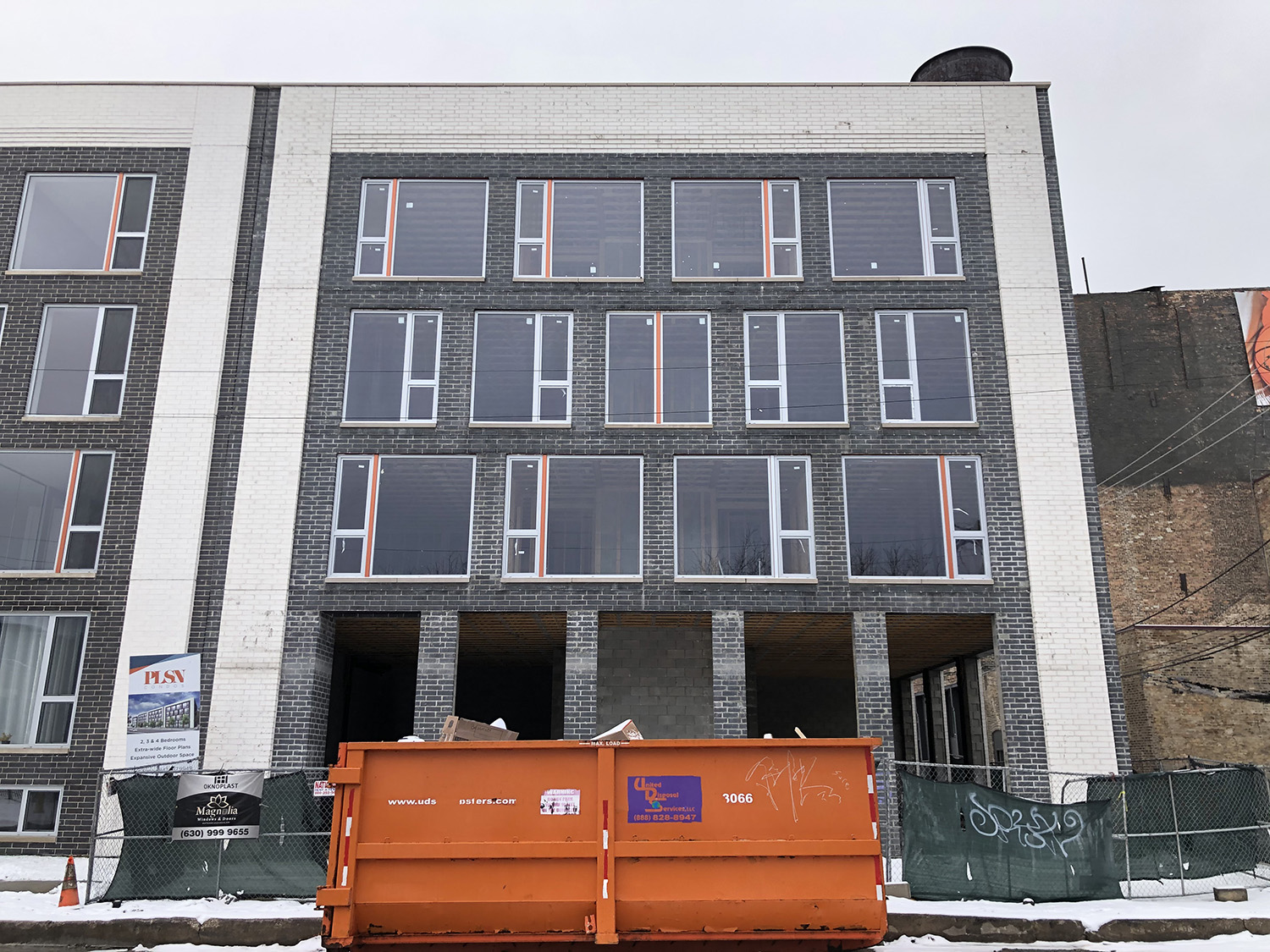 At 816 W Cullerton, the structure has fully topped out, including the final roof framing and brickwork. The windows for the residential floors have been installed, and crews have been working on the interior. The ground-floor retail space remains exposed. The storefronts await installation, with the wood framing of the ceiling exposed. 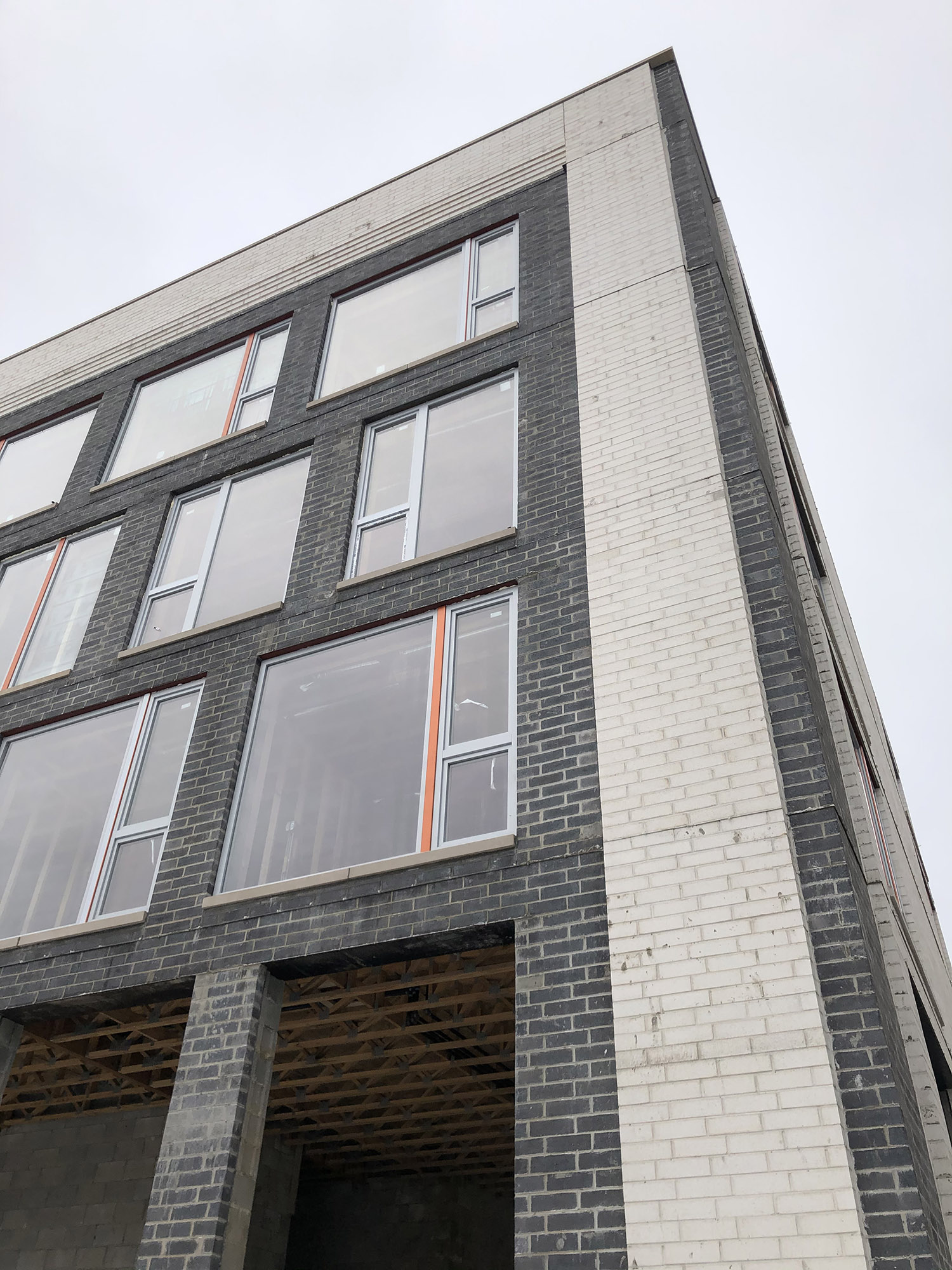 The nearest CTA public transportation are Route 8 and 62 buses, accessed at the Halsted and Cullerton stop, within a one-minute walk from the site. 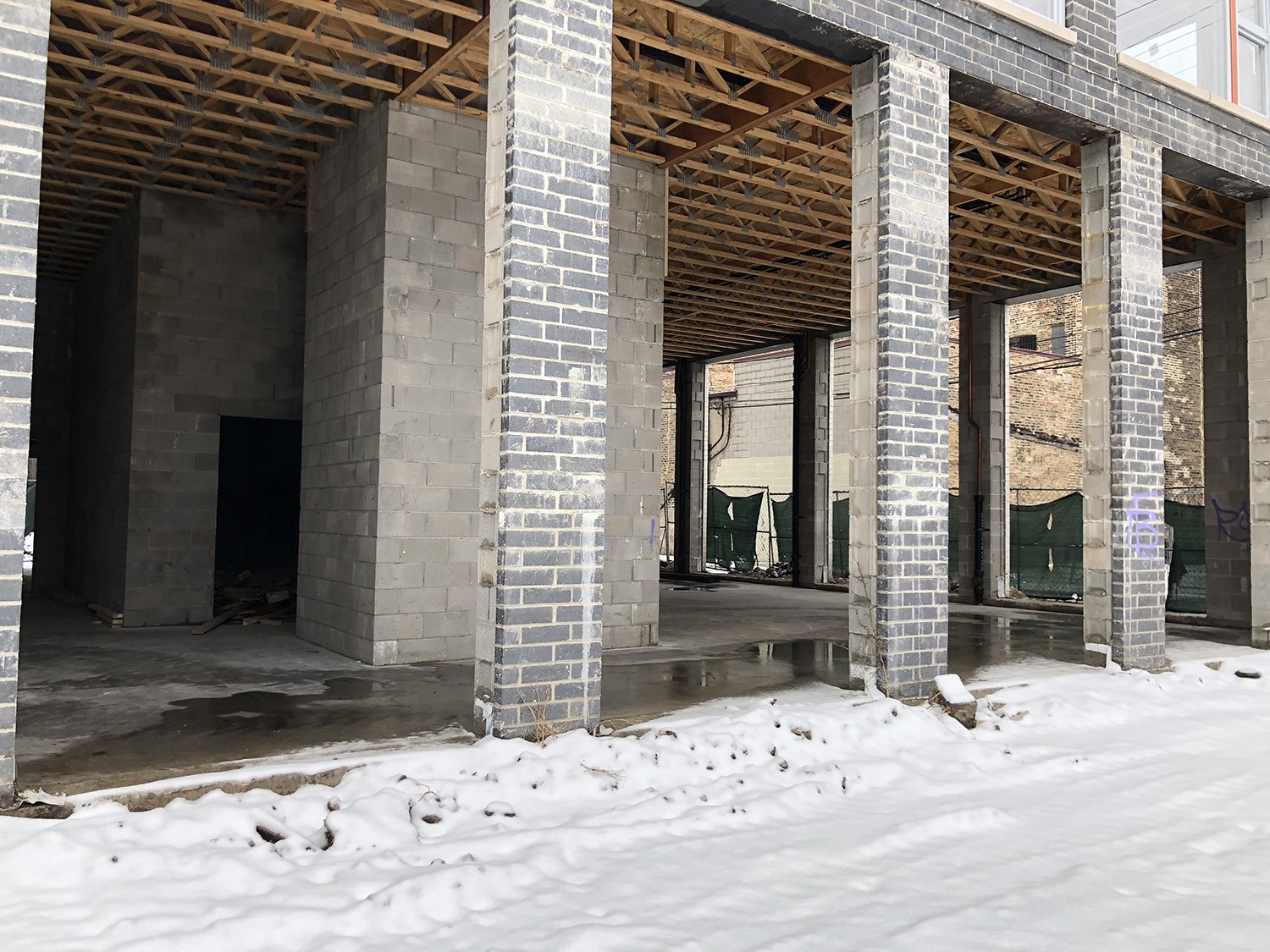 DOM Properties Investment is in charge of the construction of the project. The development began deliveries this past fall 2020. Due to the staggered construction, this deadline is most likely intended for the initial units, with the rest of the development likely to complete within the next year.