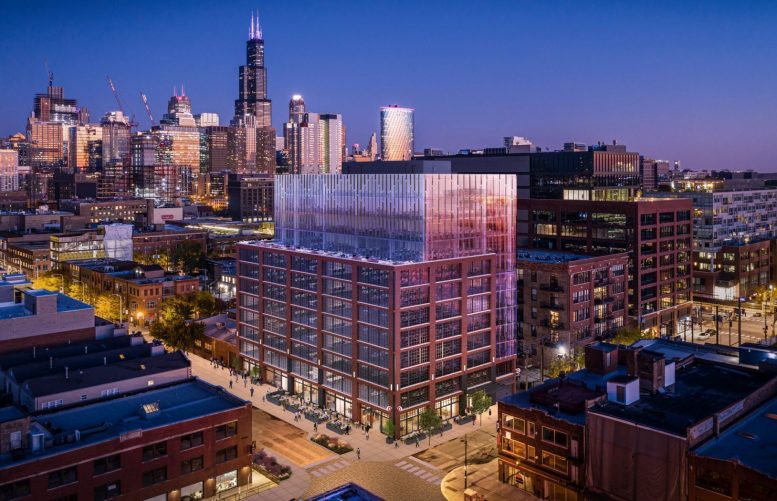 Excavation and basement-level work is underway for a 12-story office building known as 1045 on Fulton Market in West Loop. 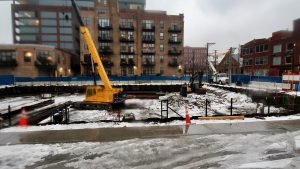 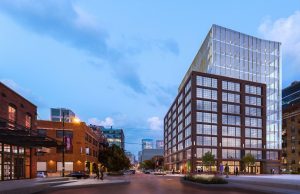 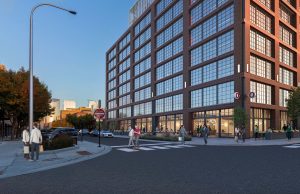 Spanning just over 150,000 square feet and 147 feet in height, the new structure has been designed by Hartshorne Plunkard Architecture. Plans call for a mixed-material exterior with the first eight floors primarily enshroud by a masonry facade with warehouse-inspired windows. A glass curtain wall with metal mullions will also extend from the rear of the tower and enclose the remaining four floors, which are set back slightly from the lower eight levels. The resulting ninth-floor setback will house the terrace space available to tenants. 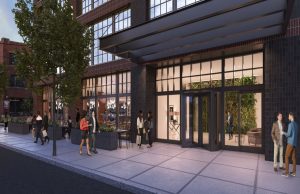 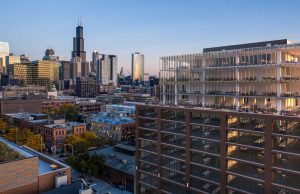 The site lies along the Fulton Market corridor, which has hosted a series of other high-profile developments. Several transit options are available within the area, including north and southbound stops for the Route 8 bus, located along Halsted less than an eight-minute walk east. Tenants will also find east and westbound Route 20 stops via an eight-minute walk south to Madison & Aberdeen. For those wishing to board either the Pink or Green Lines for the CTA L, Morgan station can be found less than a four-minute walk southeast. A slightly further 13-minute walk to the northwest is Grand station, with service for the Blue Line. 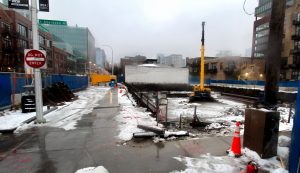 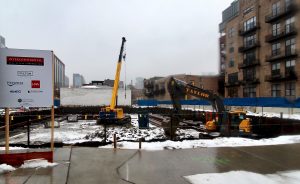 Power Construction is the general contractor for the construction, whose timeline shows an updated completion date slated for the fourth quarter of 2021. Full construction permits for the project have been filed but have yet to be issued.