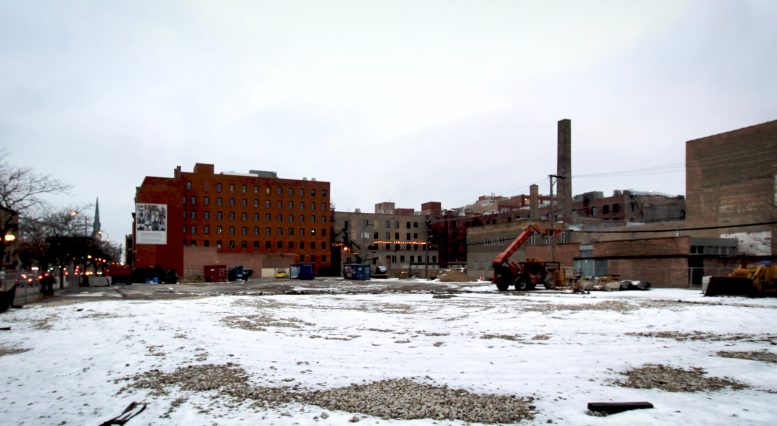 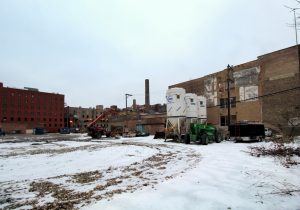 YIMBY previously reported that the owner received two zoning ordinances in 2018, allowing for residential below the second floor and reducing the rear setback from 30 to 2 feet. 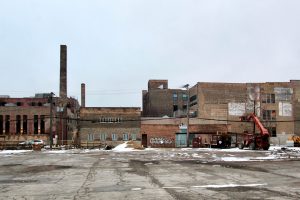 SPACE Architects + Planners is behind the project’s design. No drawings or renderings of the plan have yet been revealed. However given the design context in the neighborhood and similar nearby projects by SPACE, the building will likely incorporate a brick facade. 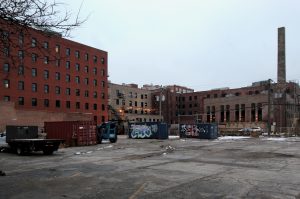 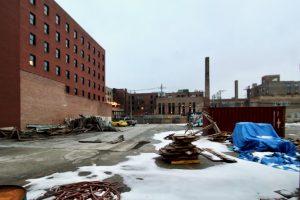 Residents will find nearby outdoor spaces at Skinner Park to the east and Union Park to the north. United Center is also within walking distance, a nine-minute walk west.

Vivify Construction is the general contractor for the reportedly $10 million project. A full completion timeline is not yet known.