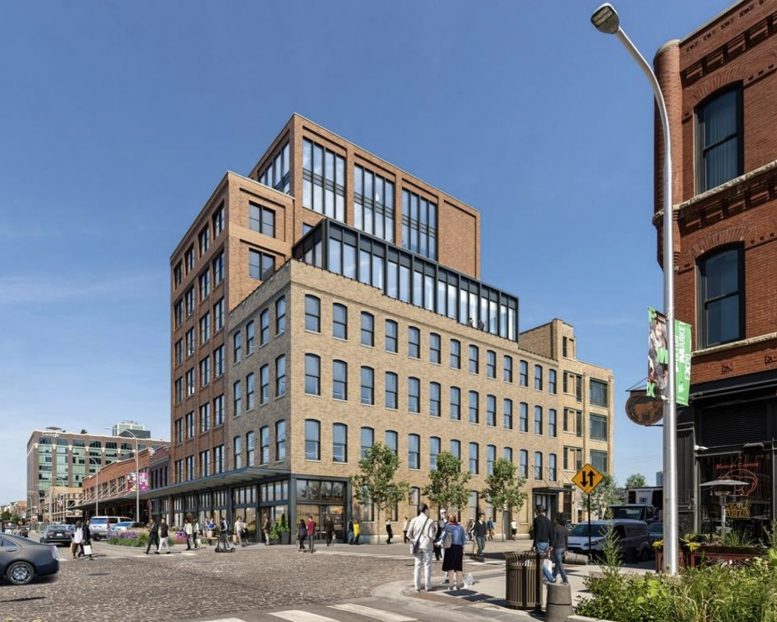 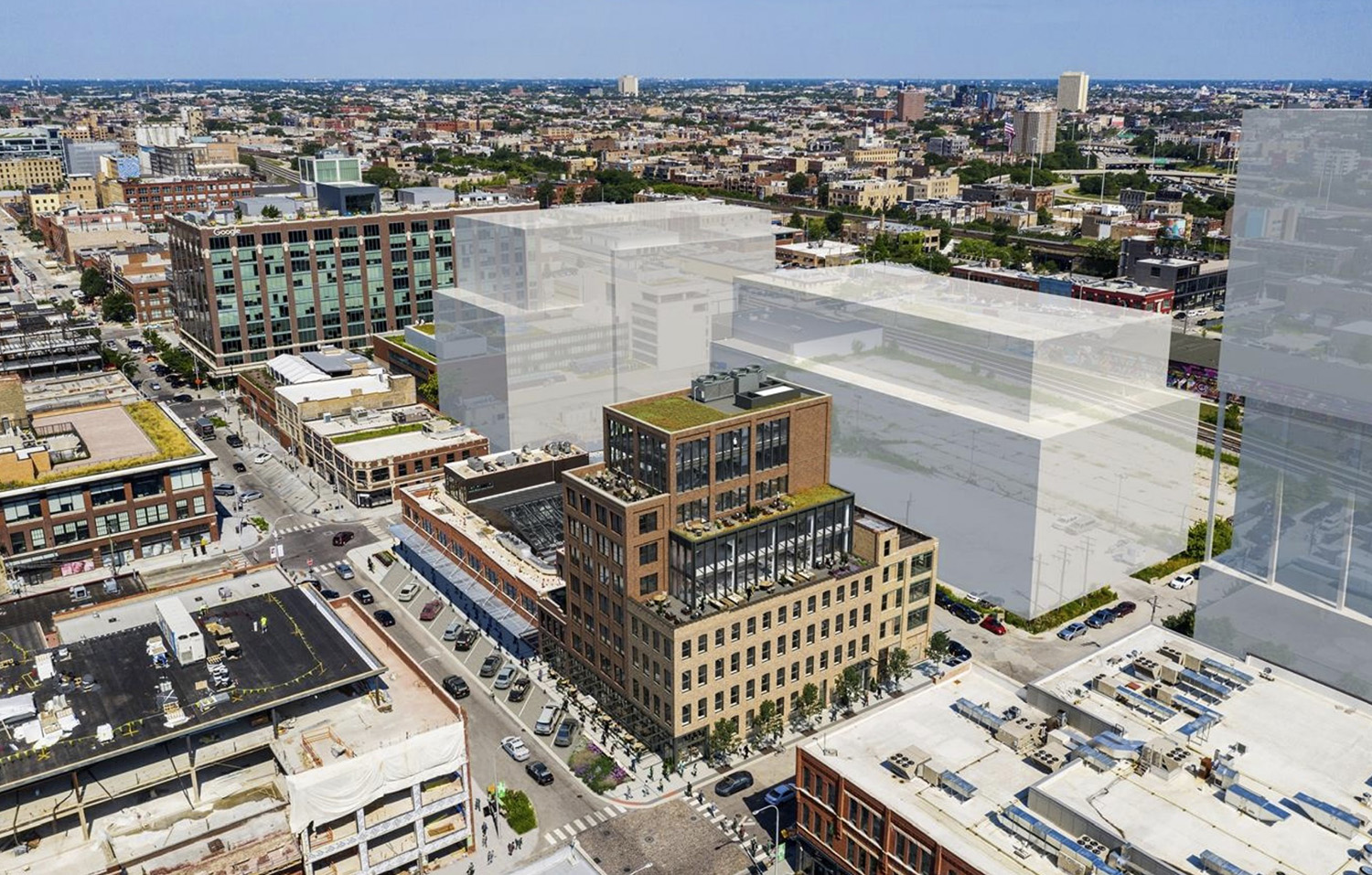 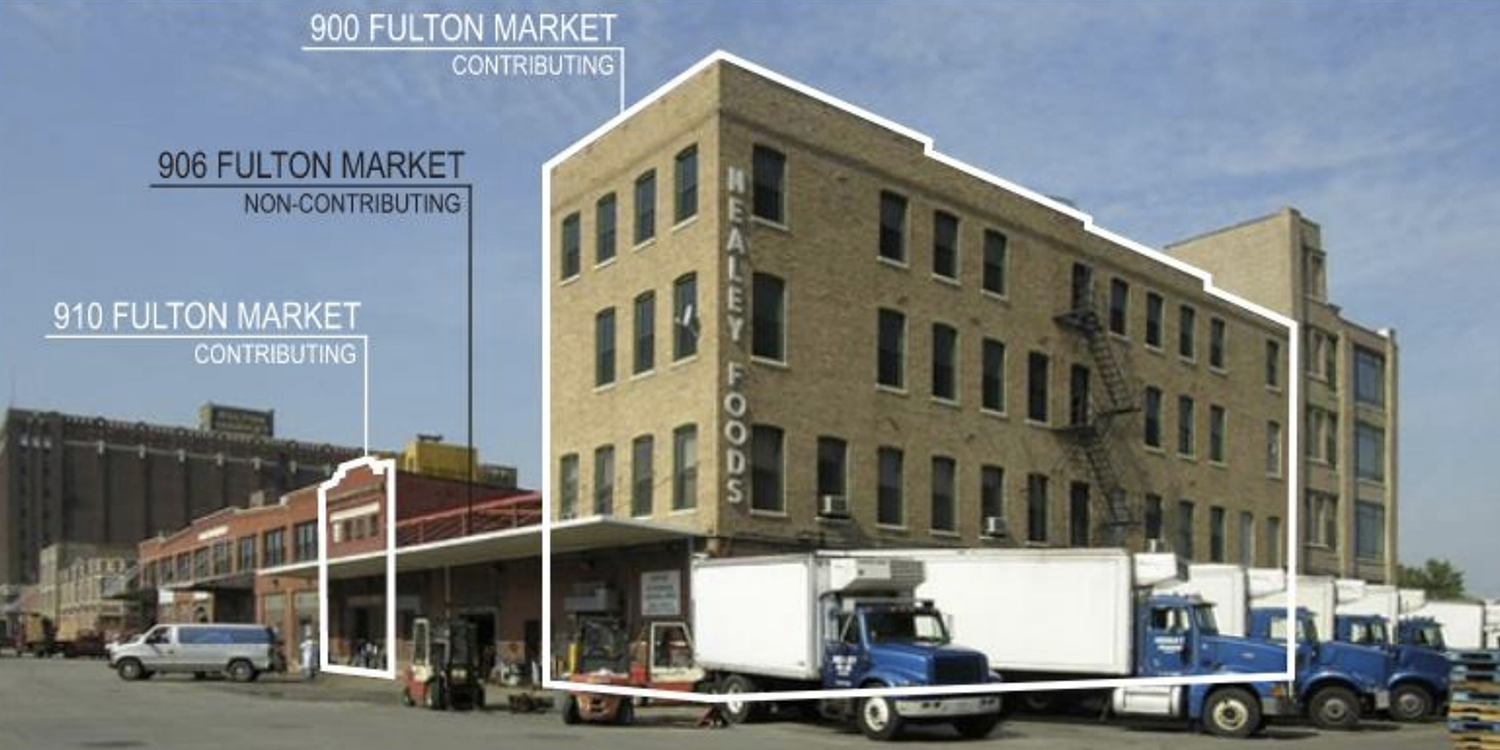 The Permit Review Committee previously determined that 906 W Fulton Market was non-contributing to the landmark district and could be demolished completely. 910 W Fulton Market was found to be contributing to the character of the landmark district, but due to the poor structural conditions, most of the building must be replaced. 55 percent of the building will be demolished, with the historic front façade and seven feet of the historic east façade being retained and preserved. 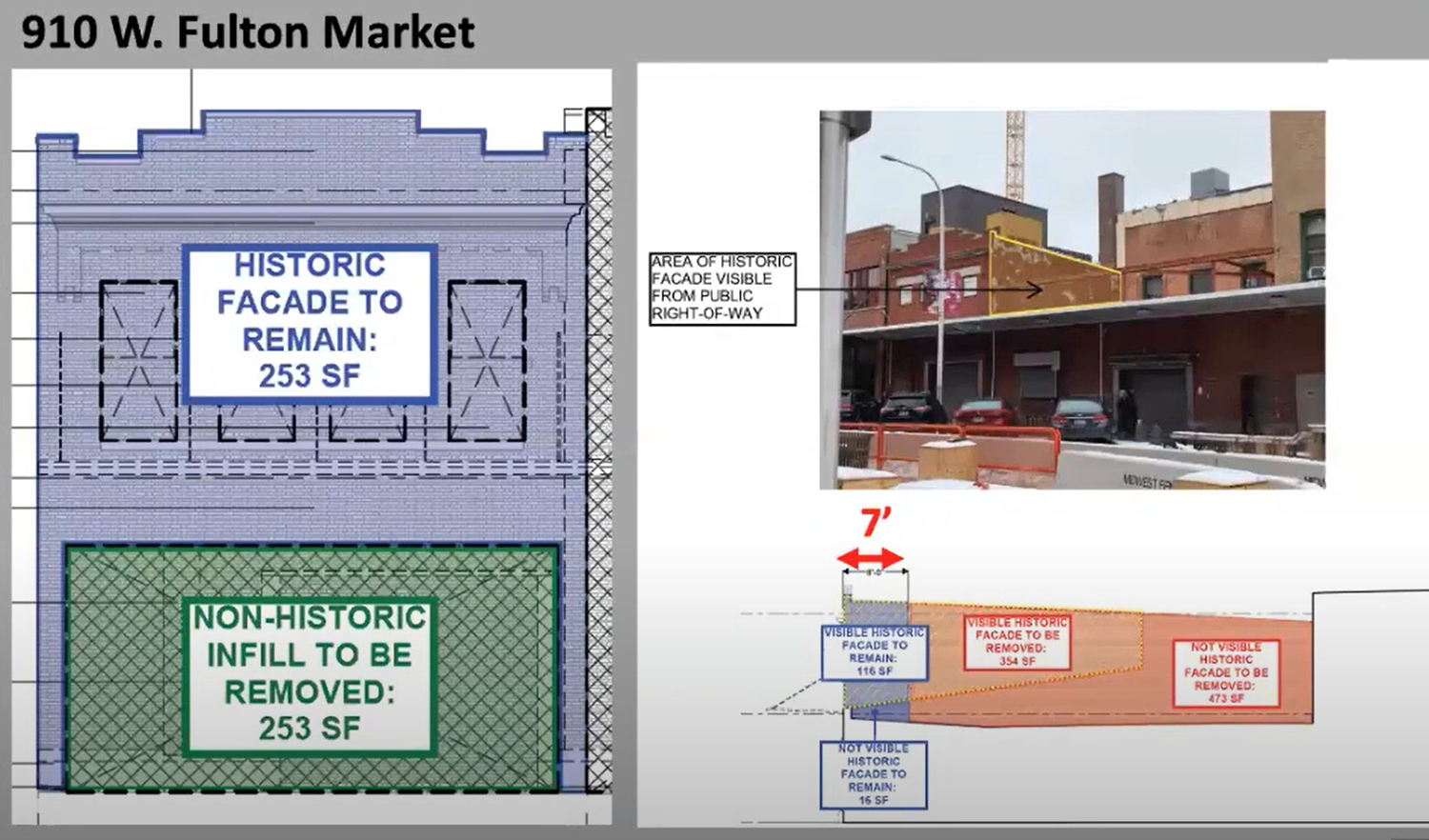 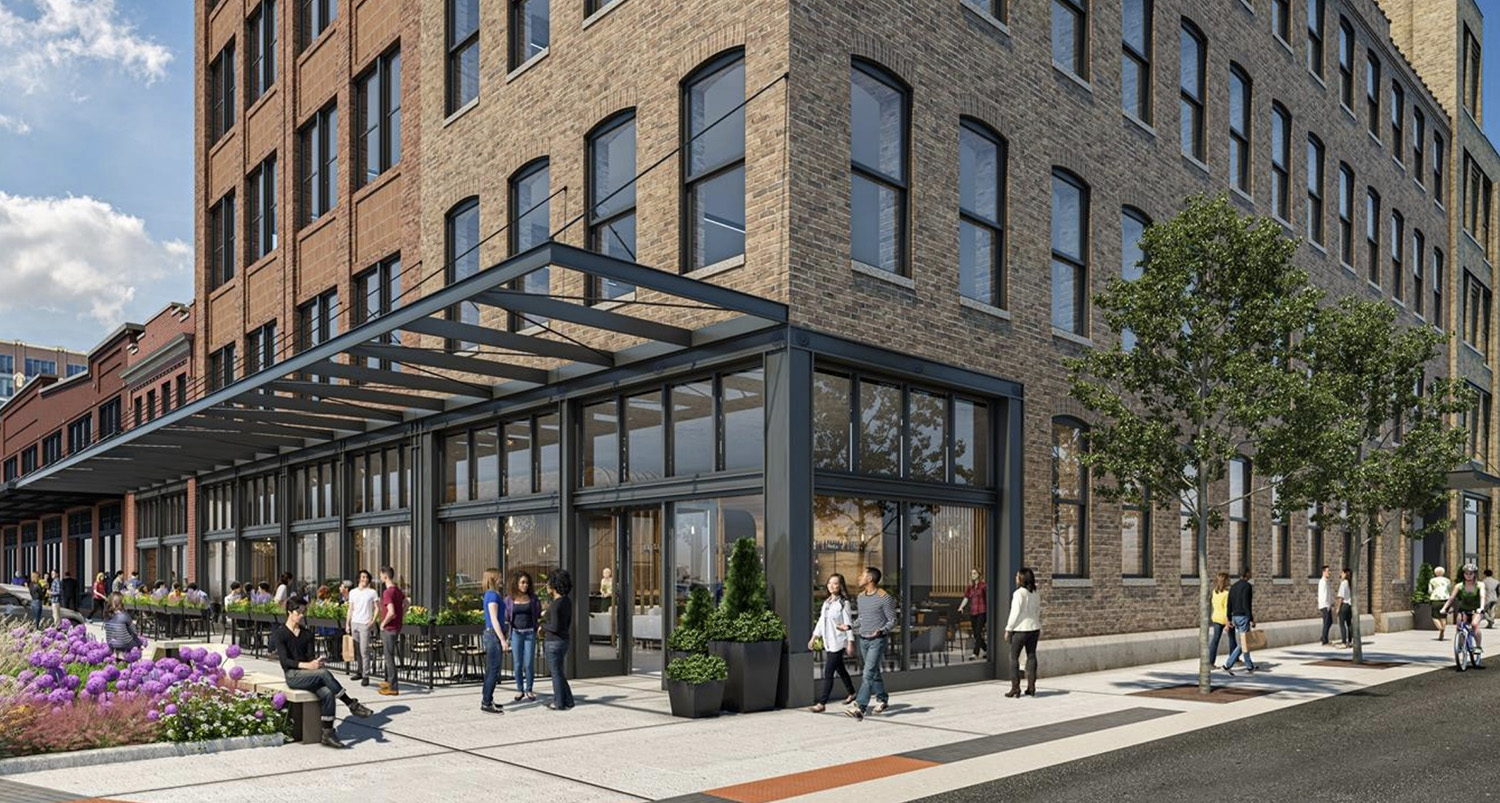 With approvals from the landmarks commission, the development can move forward with demolition and ultimately construction. An official timeline for the project has not been announced.