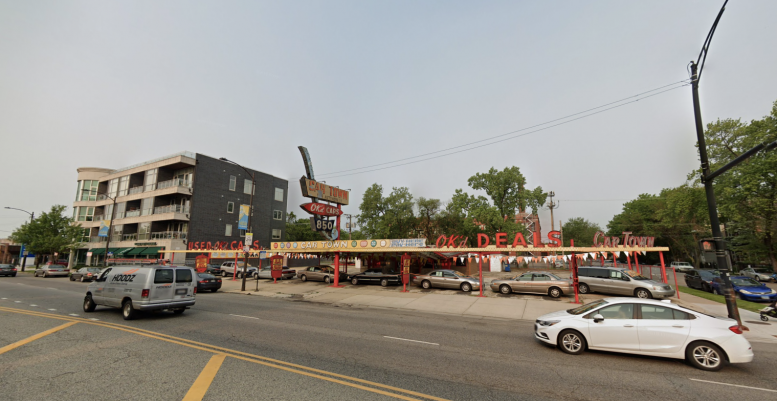 Construction permits have been issued for a four-story mixed-use building located at 2405 W Iowa Street in West Town.

The development, planned by Volo Holdings, LLC, will feature retail on the ground floor, with 17 units above. The building will also include a rooftop deck, rooftop stair enclosure, a partial deck over the garage, and private deck and balcony spaces accessible to the units. Volo Holdings has planned an additional 33 spaces of parking to be included in the first floor.

John C. Hanna of Hanna Architects is serving as the architect of record. While no renderings have yet been released, multiple masonry contractors indicate a potential brick or stone facade. 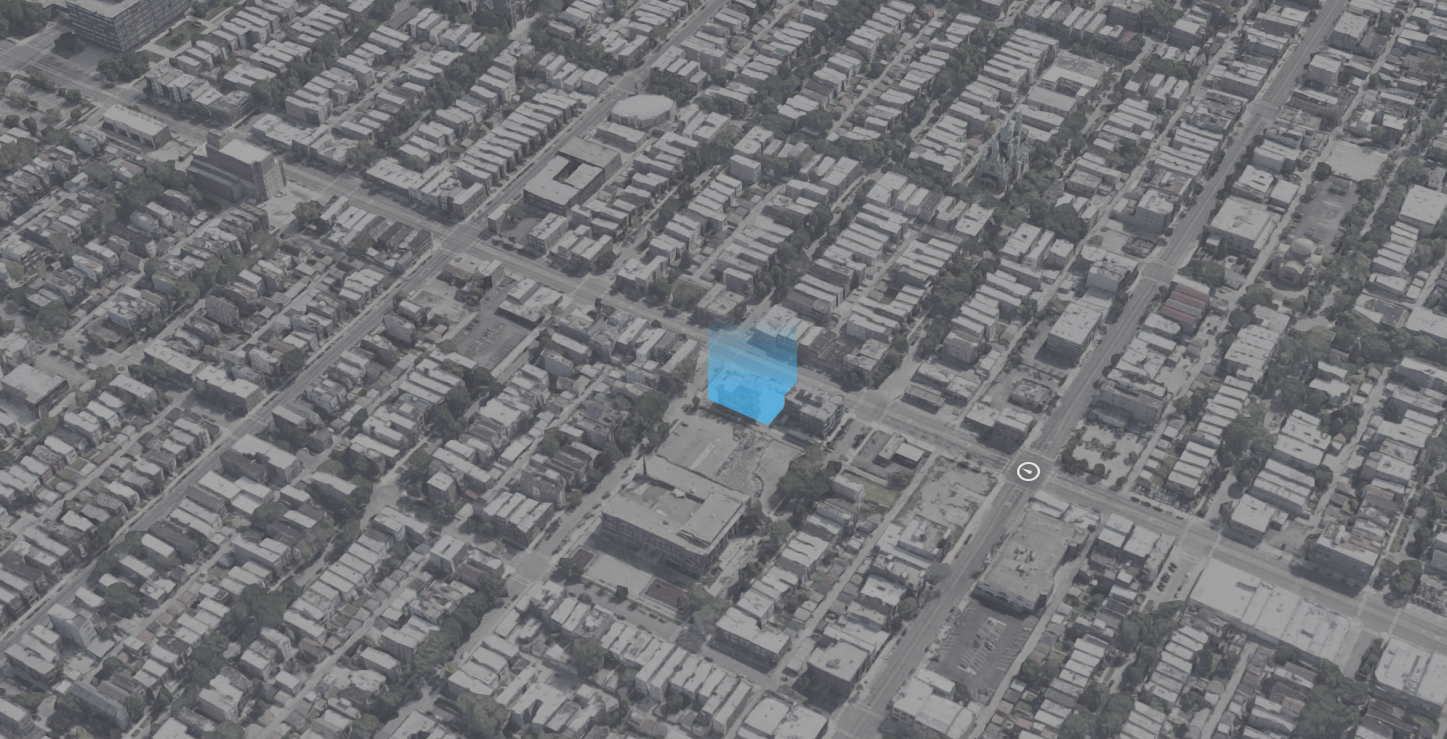 Parks in the area offer a wide variety. Residents will be able to access the 10.2-acre Smith Park, located an 11-minute walk southwest. Additional outdoor space can be found an 18-minute walk northwest to the edge of the much larger, 207-acre Humboldt Park.

Diamond Partnership, LLC will be the general contractor for the nearly $5.7 million project. A completion date has not yet been announced.