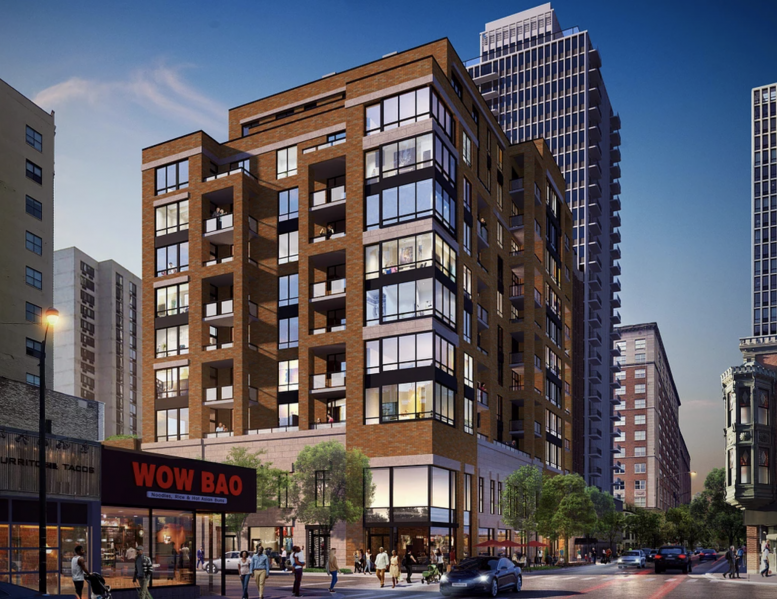 Equipment is now on site for the 12-story mixed-use building at 1210 N State Parkway, formerly listed as 1200 N State Parkway. Located in Gold Coast, the development will replace a collection of now-demolished masonry buildings. 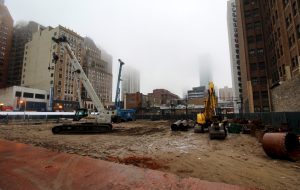 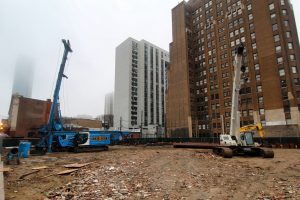 Newcastle Limited is the developer behind the project, having just secured $41.3 million in financing, according to REjournals. Partial construction permits issued in October show the project containing 89 apartments. Within the base, REjournals also reported 18,000 square feet of retail and on-site parking. Amenities include outdoor common areas, a private club room, a fitness center, and dog-friendly spaces. 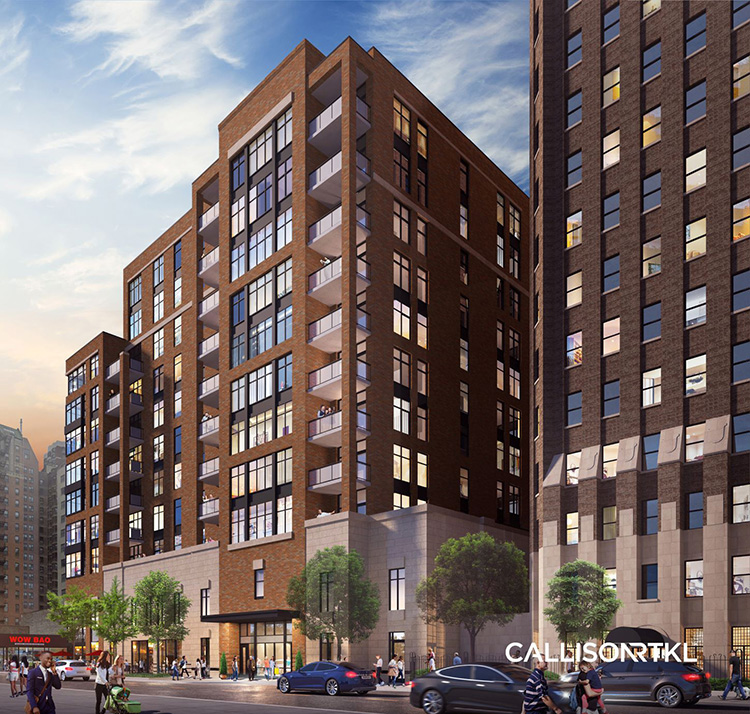 CallisonRTKL has designed a mixed-material facade, with a brick main tower and a stone base. The exterior will also integrate setbacks and balconies, helping to maximize available outdoor space for residents. 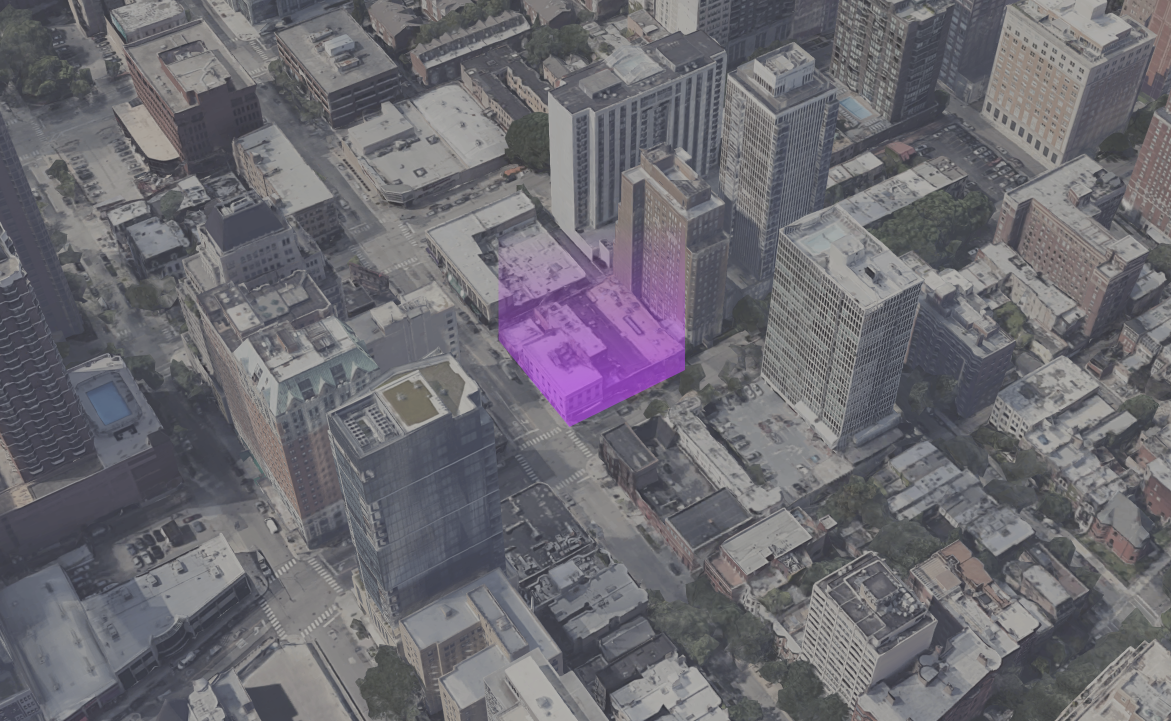 For CTA L access, the lot is adjacent to the State & Division intersection that’s serviced by Route 36. Additional Routes 22 and 70 can be found a three-minute walk west to Division & Clark. For the CTA L, the nearby Clark/Division station has subway service for the Red Line. Meanwhile, Brown and Purple Line access can be found via an 18-minute walk southwest to Chicago station, located at Chicago & Franklin. 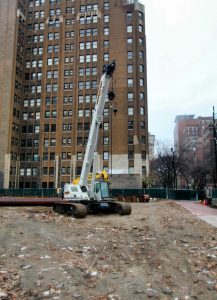 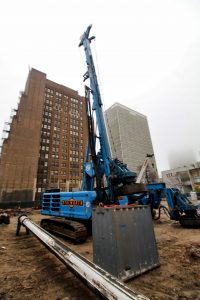 Power Construction is the general contractor for the project. With Caisson drilling equipment now on-site, construction appears ready to kick off, with a completion date penned for May 2022, according to 2nd Ward Alderman Brian Hopkins’ website.