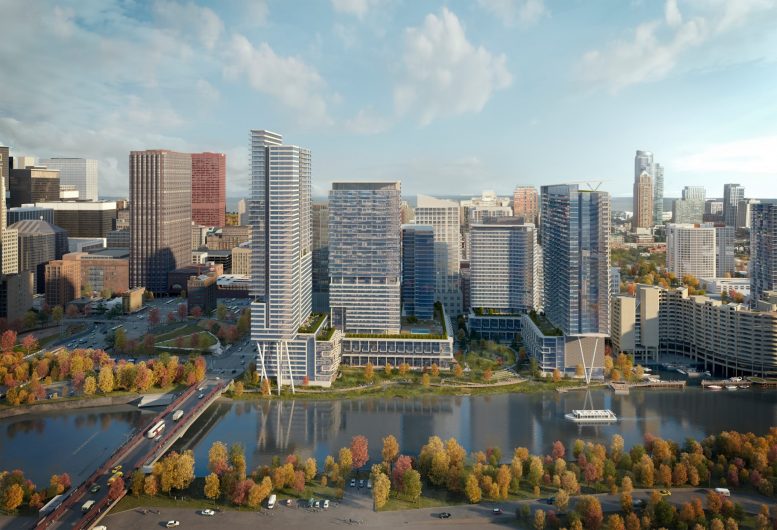 Fencing has been spotted at the future 7.5-acre site of Southbank, which is the northern half of the originally planned Riverline development in South Loop. In 2019, Riverline was split into two parts by its co-developers, Lendlease and CMK. 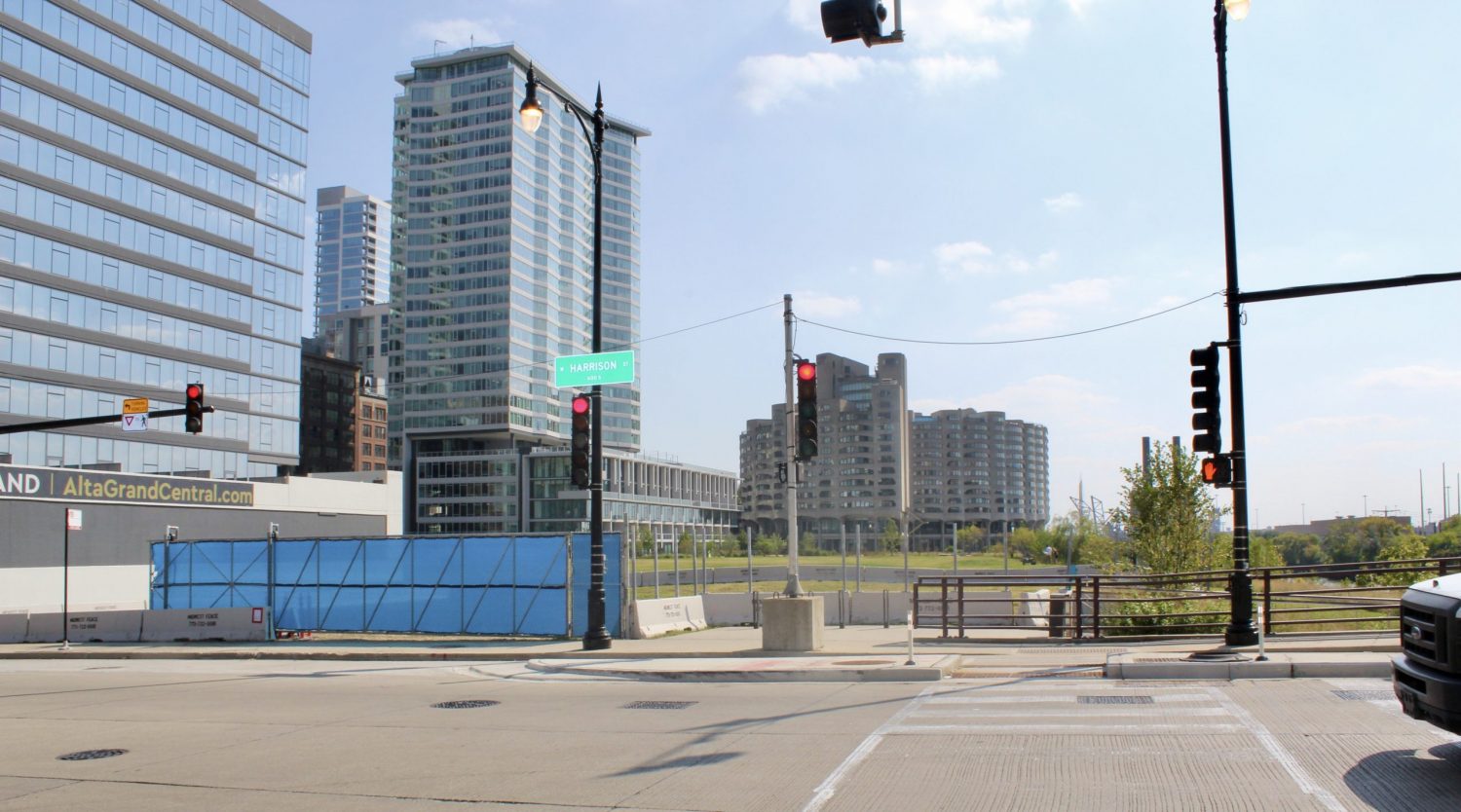 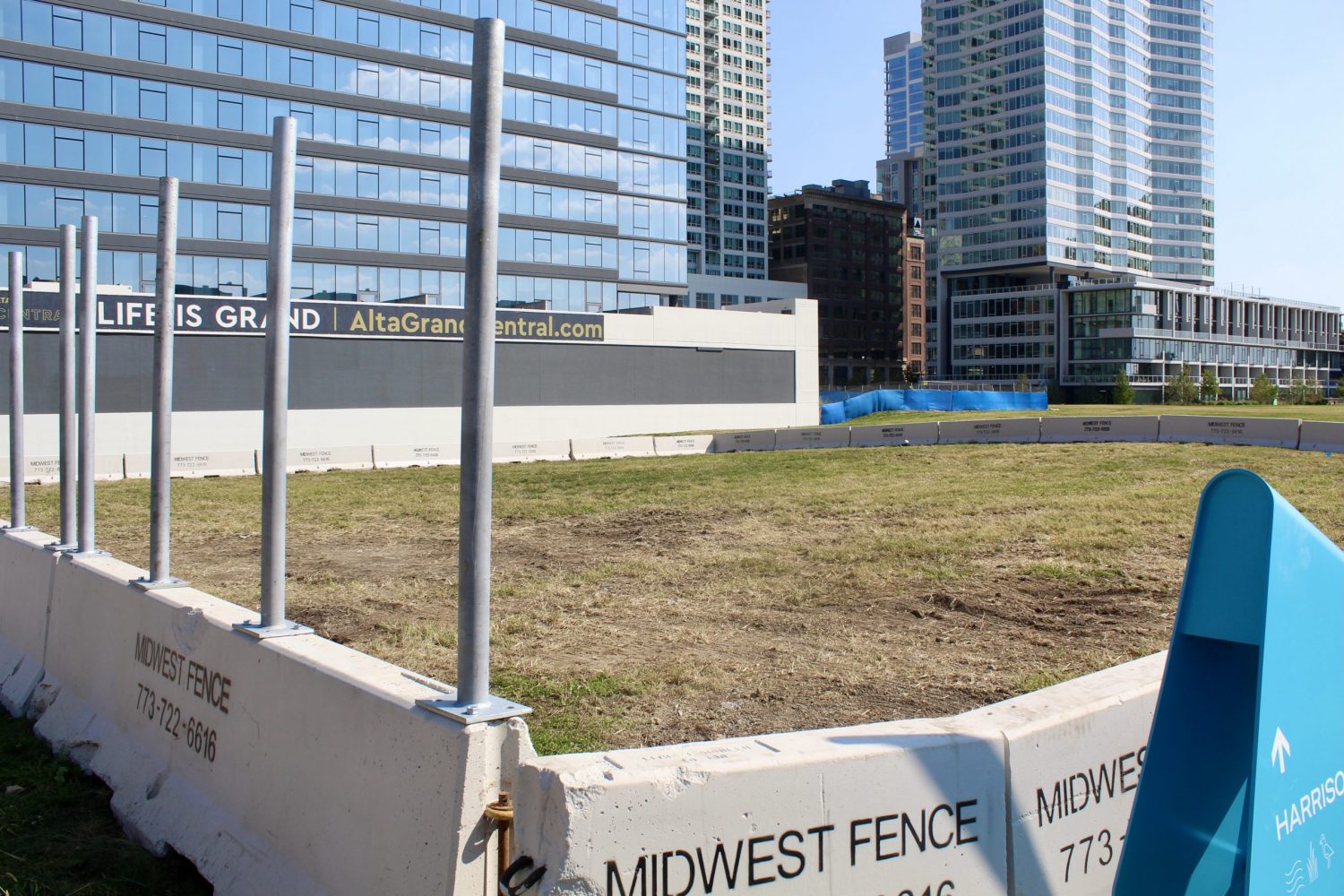 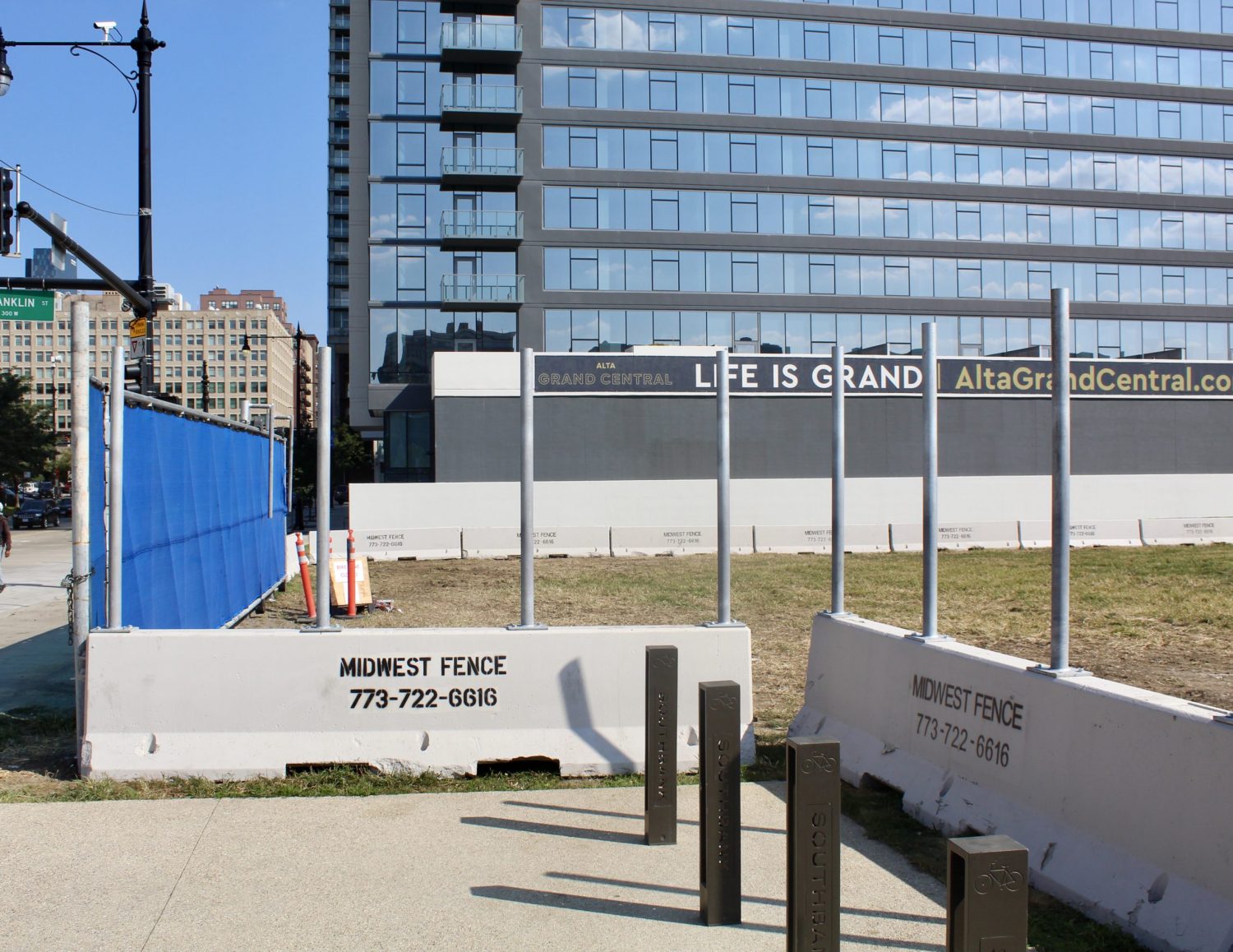 Lendlease, the developer of the northern Southbank half, recently closed recapitalization loans for $200 million dollars, as reported by REjournals. The developer has already completed the first phase of the plan, a 29-story, 452-unit residential building known as The Cooper at Southbank. In addition, a two-acre park and an extension of the riverwalk have also opened to the public and will anchor the communal space within the mixed-use development.

The project will include a total of 2.5 million square feet of space and is expected to cost $1.2 billion, as reported by The Real Deal in 2018. That article also mentioned that Lendlease’s plot is zoned to support 2,700 residential units, although the final planned count still remains unknown.

The design by Perkins + Will experiments with different geometries around the otherwise-rectangular massings. The facades integrate a variety of unique architectural elements, such as bracket-shaped balconies lining the base of multiple buildings, subtle extrusions of the glass curtain wall, and a series of angled, multi-story columns that support an overhanging section of the tallest tower. 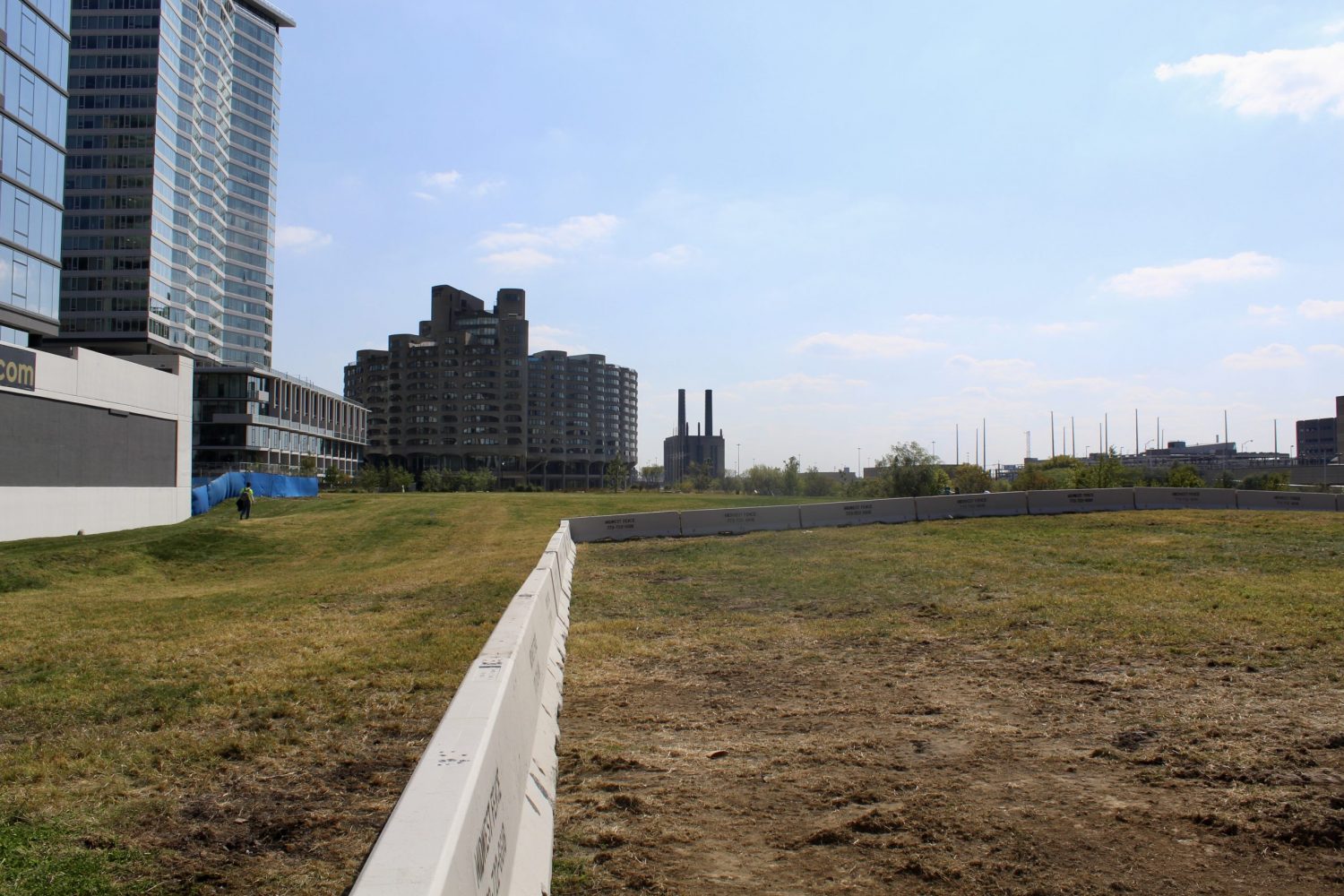 The new perimeter occupies the footprint of what will be the tallest building within Southbank, known currently as Southbank Building A. The tower is expected to reach 598 feet, according to The Skyscraper Center. The gated entrance shown in the photos suggests that vehicle-based equipment is set to arrive onsite. Despite these signs of activity, no permits for the specific parcel have been issued yet.

Southbank as a whole is expected to be completed by 2027.