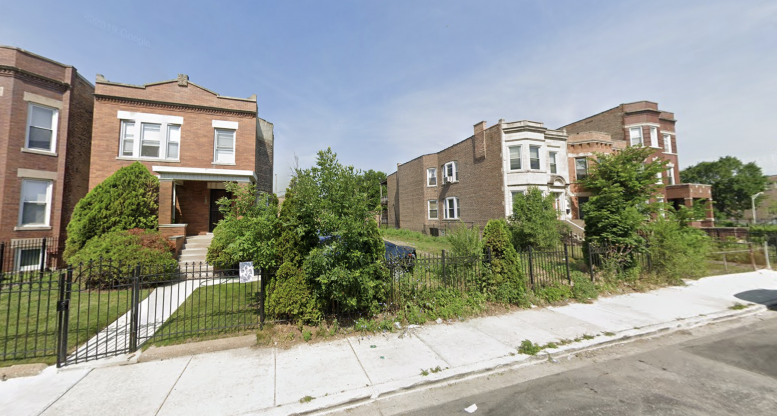 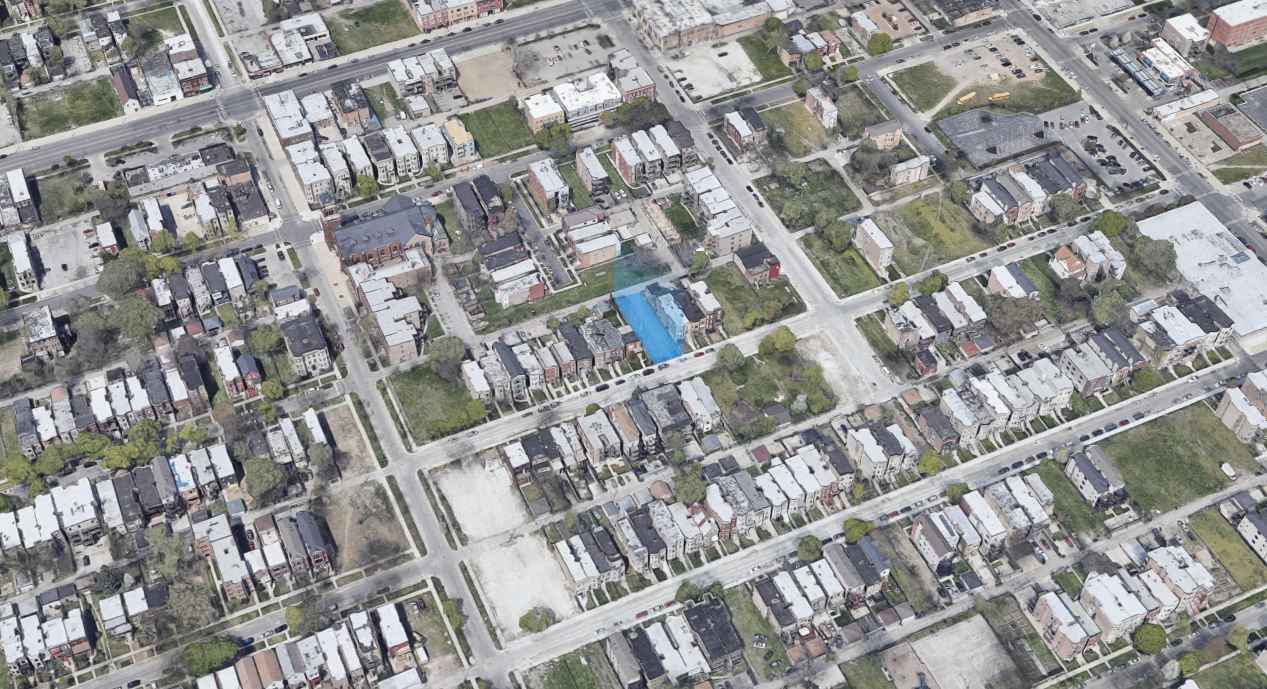 Nearby recreational space includes Mamie Till-Mobley Park, which is a five-minute walk east and contains basketball courts, a garden, and a playground. A 16-minute walk is the southeast corner of Washington Park, which stretches 372 acres total.

The owner, listed as GA Roslyn, LLC 6406 S. Drexel, is planning for six units within the building. Additional features include front balconies, a six-foot-tall wooden fence, and exterior parking for six cars.

The architect of record is Stern Group Architects. According to the permit filing, the design will include a masonry facade. No official renderings have been released at this time.

DTA Group Inc is the general contractor for the $490,000 project. A completion date has not yet been listed.