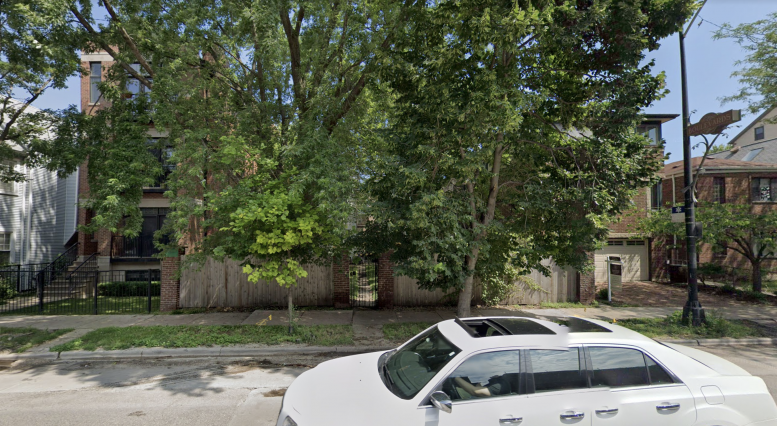 Permits have been issued for a three-story residential building at 1514 W Diversey Parkway in the southwest corner of the Lake View neighborhood.

The developer, Lakeview Branch Development LLC, is planning three units across the three floors, as well as a basement, a rooftop deck, and a three-car detached garage.

The architect of record is John C Hanna of Hanna Architects. The development’s design will include a masonry exterior indicated by a masonry contractor listing. No renderings have yet been released.

Demox Inc. is the general contractor for the $786,000 project. A completion date has not been announced.