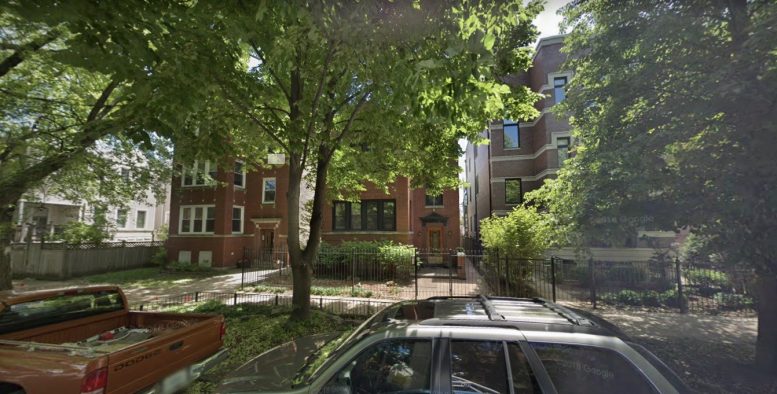 Construction permits have been issued for a three-story residential building at 1511 W Byron Street in Lake View.

The narrow lot is located on the block bound by W Byron Street, Ashland Avenue, N Greenwood Avenue, and an unnamed alley to the south. The adjacent Ashland Avenue hosts a variety of commercial, retail, and dining options, spanning both north and south from its intersection with Byron Street. Wrigley Field is a 15-minute walk southeast.

The owner, filed as Castleview Holdings LLC/1511 Byron LLC, is planning three units across the three stories, as well as a basement, rooftop deck, and detached four-car garage.

The project’s architect of record is John C Hanna of Hanna Architects, whose design has not yet been revealed.

Castleview Construction, Inc. is listed as the general contractor for the $1,324,400 development. A completion date has not yet been announced.