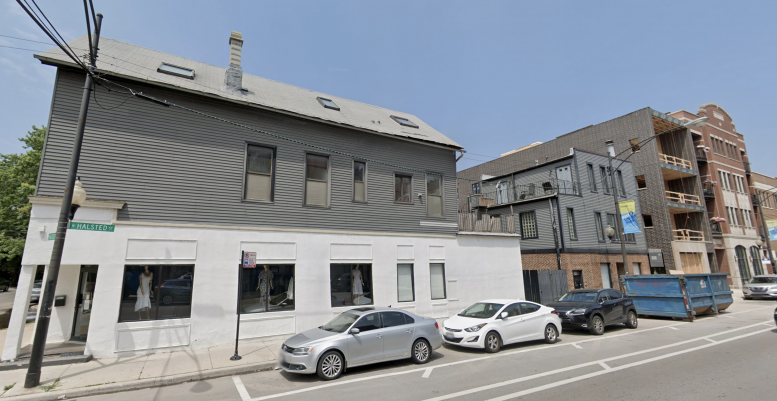 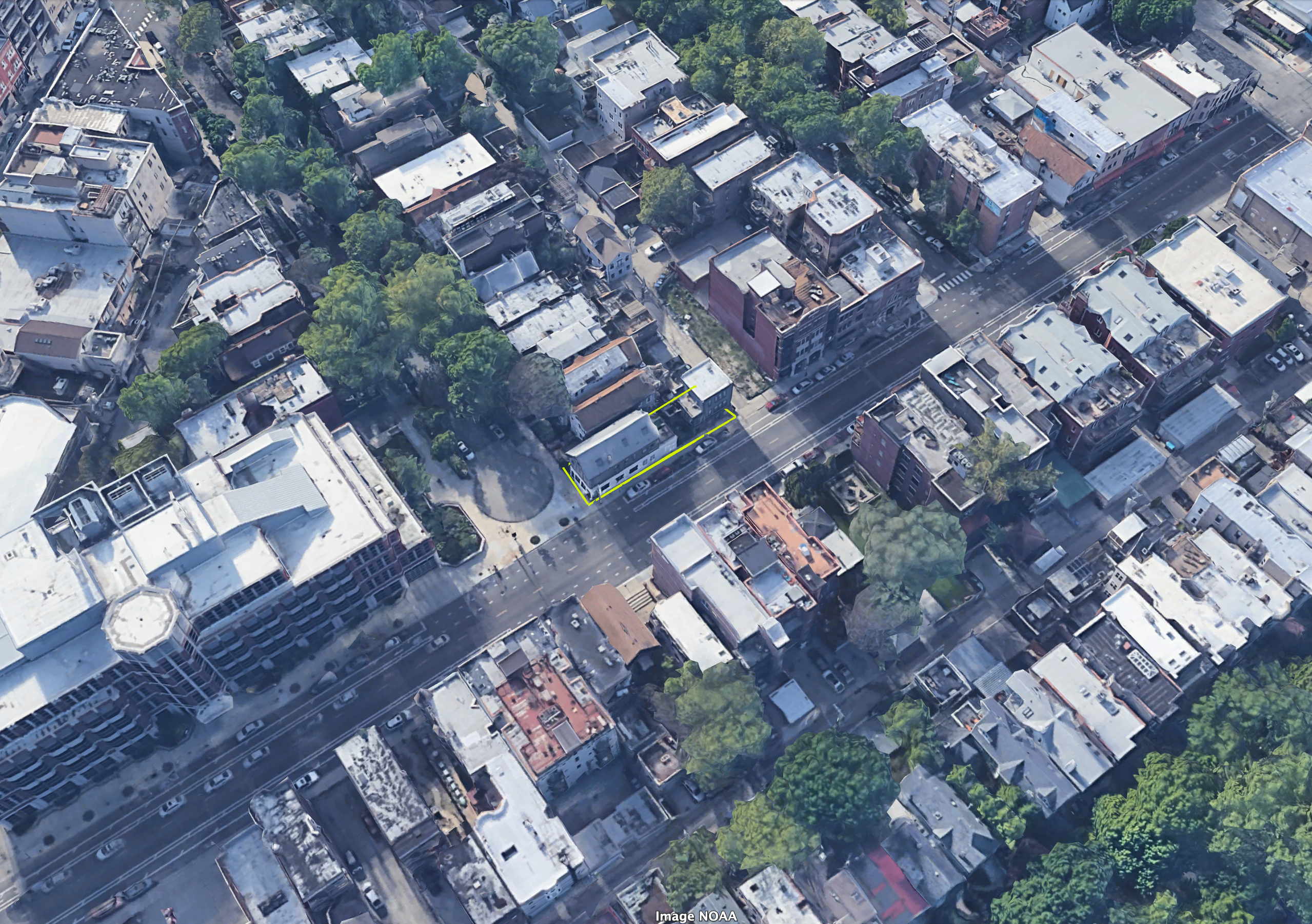 Bus transportation directly adjacent to the development includes the Halsted & Altgeld stop along Route 8. Just a three-minute walk south is the major three-way intersection of N Halsted Street, N Lincoln Avenue, and W Fullerton Parkway, on which lies additional bus stops for routes 8, 37, and 74. Additional transit includes a three-minute walk southwest to the Fullerton CTA L Station, serviced by the Red, Brown, and Purple Lines. Notable points of interest also include a number of restaurants, bars, cafes, and other entertainment circling the nearby Halsted-Lincoln-Fullerton intersection, as well as the quarter-acre Julie Porter park.

The property is currently occupied by multiple residential buildings, with some retail space on the ground floor. The new construction, filed under Michael Breheny, will contain 11 units, along with ground-floor retail and parking, as well as a roof deck. Salvatore Martorina of IPSA is the architect of record, while IPSA is also listed as the general contractor.

Renderings have not been released and a completion date has not yet been announced.