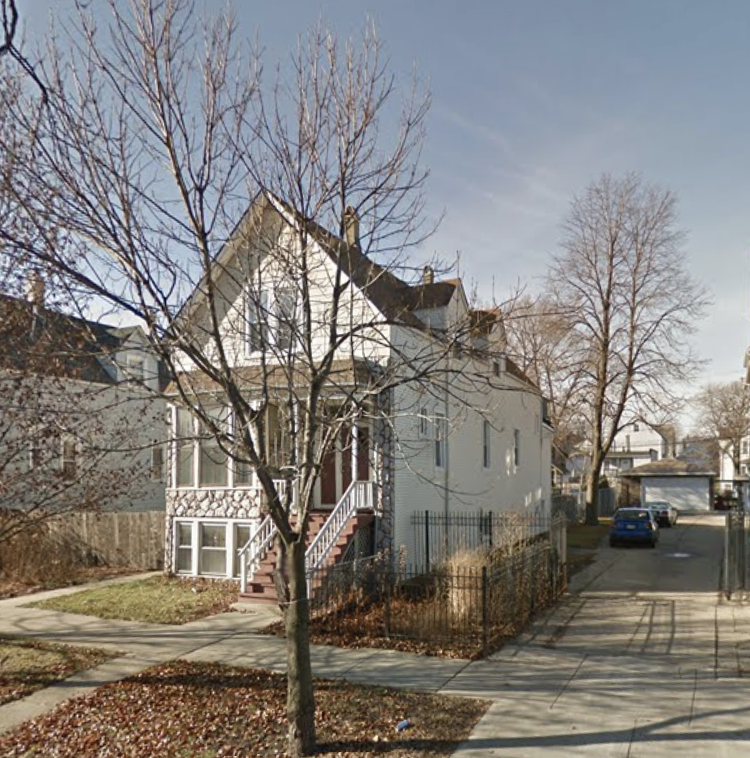 Construction permits were issued this past week for a new two-story frame duplex along with a detached frame garage at 1938 N Sawyer Avenue in the Logan Square neighborhood. The permit’s owner has been listed as Karli Mayher, and it’s been indicated that the garage will also include a roof deck. The lot is currently occupied by a frame structure. This is a sister build to a forthcoming build located at 1940 N Sawyer Avenue which we previously reported is led by the same team.

Scott Shalvis is listed as the architect of record. As of now, no drawings or renderings have been made public.

KJM Construction will be acting as the general contractor on the build which reportedly cost $350,000. A complete timeline for the project has not been announced.