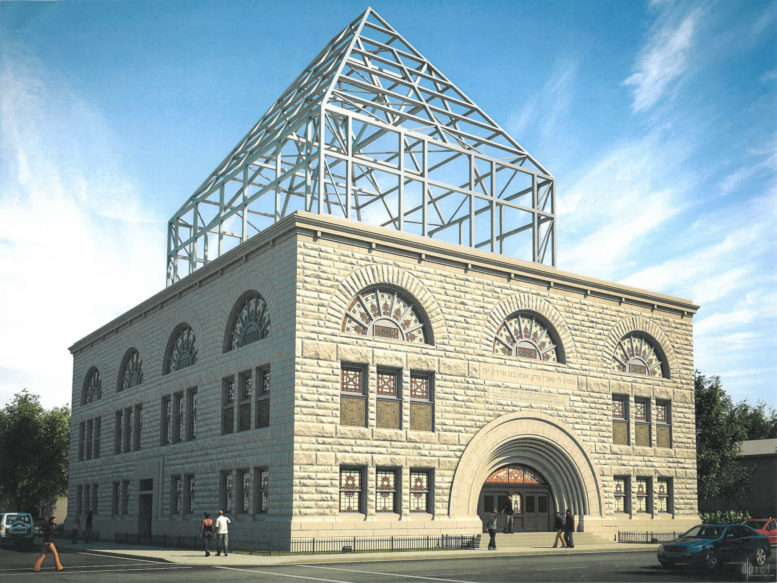 National Museum of Gospel Music courtesy of the museum site

The Pilgrim Baptist Church located at 3301 S Indiana Avenue in Bronzeville has received another infusion of much-needed funding for the upcoming National Museum of Gospel Music. The church, which was originally built as a synagogue by Adler & Sullivan in 1891, is sited at the intersection of S Indiana Avenue and E 33rd Street. The Baptist congregation purchased the building in 1921 where it was to become the the birthplace of Gospel.

Though it’s been listed on the National Register of Historic Places since 1973 and was designated as a Chicago landmark in 1981, it has largely stood in disrepair. The structure has endured much destruction over the years, including a fire in 2006, and a large storm more recently in 2020. Plans to revive and restore the 45,000-square-foot epicenter have been underway for many years and last week, those efforts saw an influx of much-needed funding. 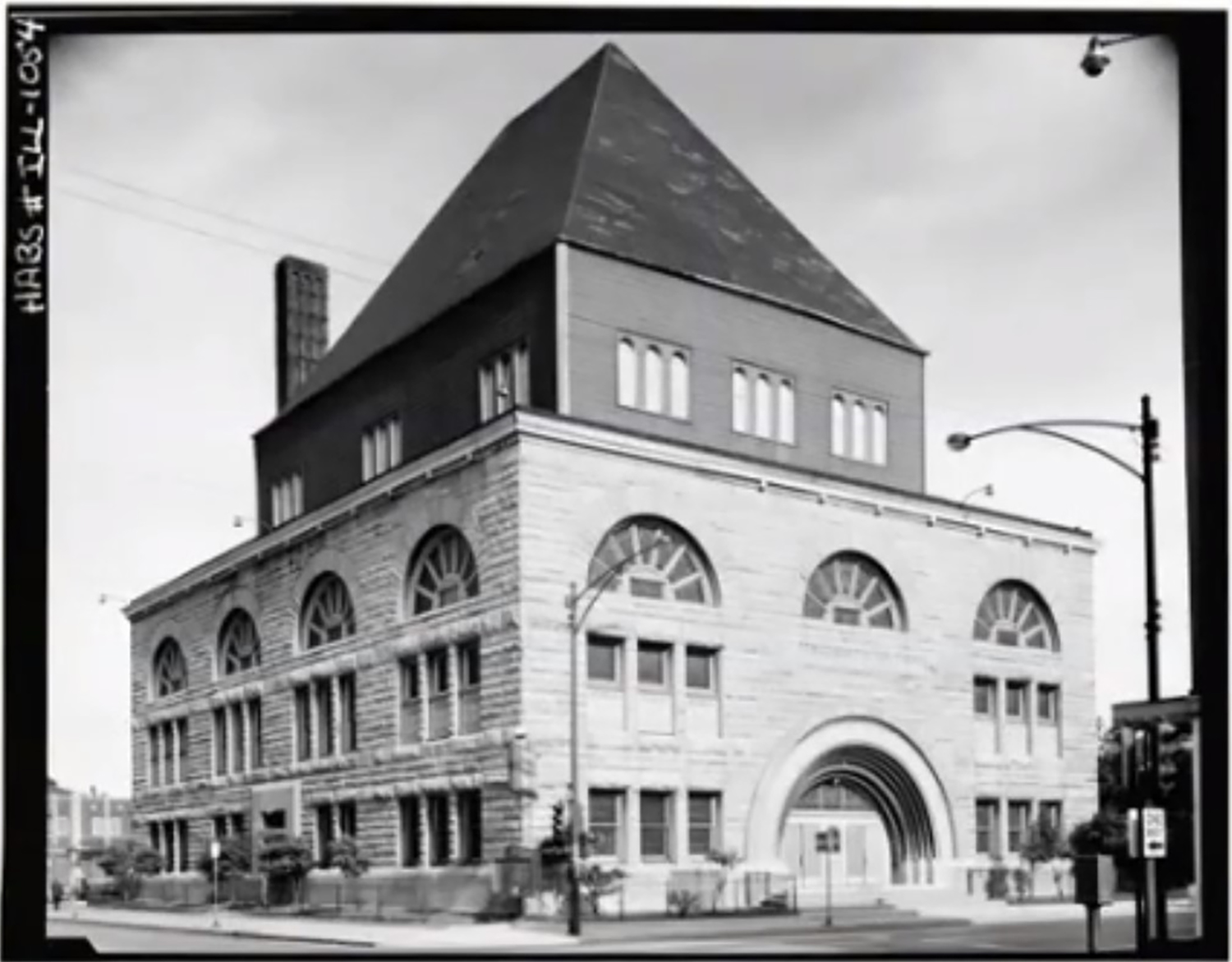 Leaders at Pilgrim Baptist Church received $2.1 million in funding last Thursday to restore the historic grounds and build the National Museum of Gospel Music. The city previously approved a grant totaling $216,000 to help stabilize the building until further development could be planned.

The church will house the museum thanks in part to the legacy of longtime choir director, Thomas A. Dorsey, who is often referred to as the “Father of Gospel Music” and more recently Senator Mattie Hunter, who attended the church as a child. Senator Hunter helped church leadership secure the funding, according to an article by the Sun-Times.

Hunter told the Sun-Times, “We’re working on trying to find some more dollars down in Springfield. So I’m turning over couches and tables and chairs and rugs — and anything else that I can find.” 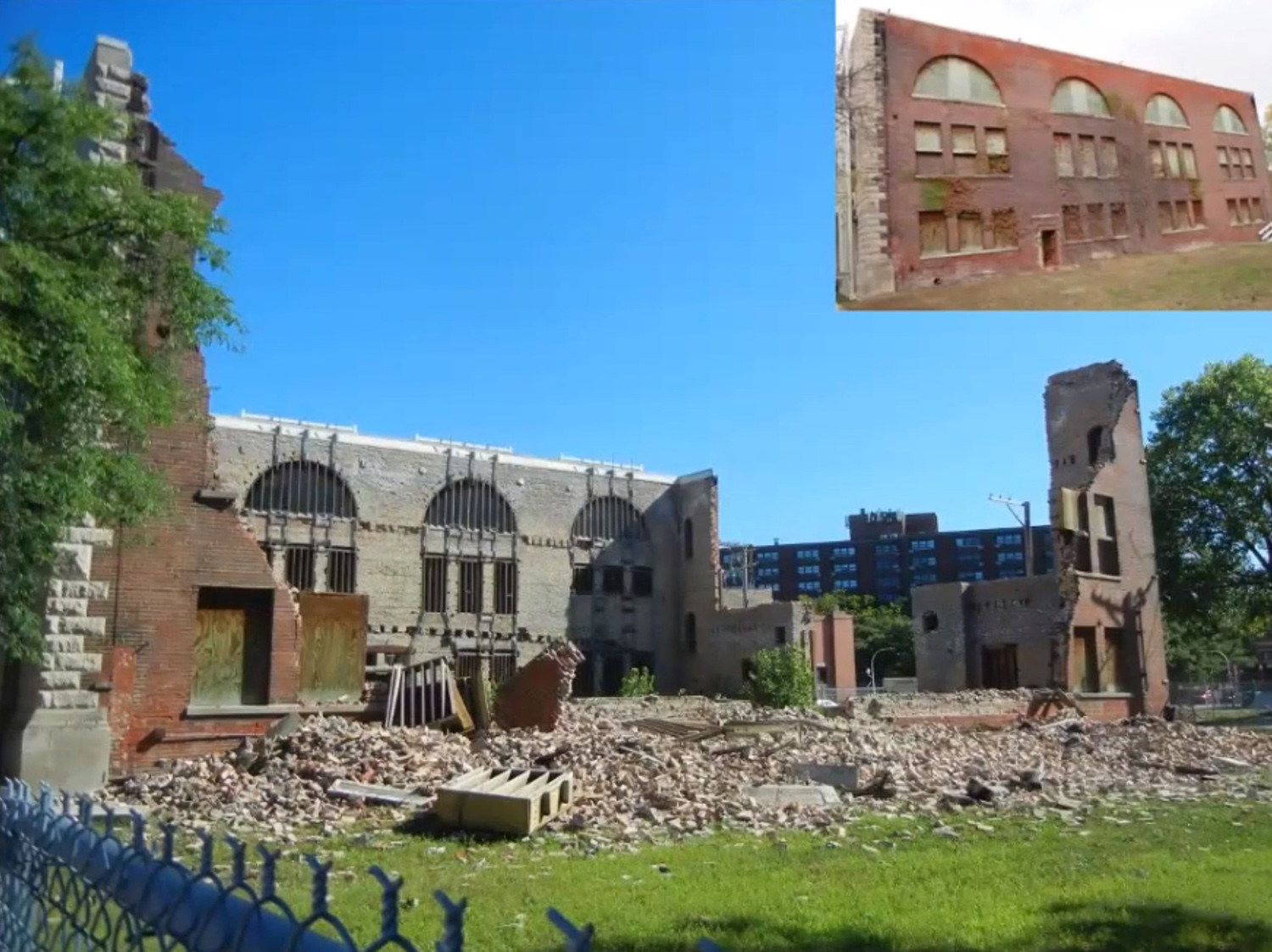 According to the museum website, planning consists of “multigenerational programming and educational exhibits.” This will include an auditorium, listening, video archives, and a cafe and retail space.

The museum was scheduled to open sometime in 2022, however, with the ongoing effects of the pandemic, progress has been delayed. At this time there are no projected openings and project organizers reportedly told the Sun-Times that the initial repairs and roofing will cost roughly $10 million. The grant brings organizers closer to realizing their goals and helps further the organization’s goals of securing artifacts for the exhibits.

Congressman Bobby Rush has requested $500,000 from the U.S. House of Representatives Committee on Appropriations to support the establishment of the museum. In his proposal, he stated, “The National Museum of Gospel Music seeks to create a permanent presence to inspire people of all ages to learn about the rich history and impact of gospel music and its contributions to the foundation of American music culture through exhibitions and programs.”

The National Museum of Gospel Music is a 501 (3) nonprofit and is accepting donations through its site.