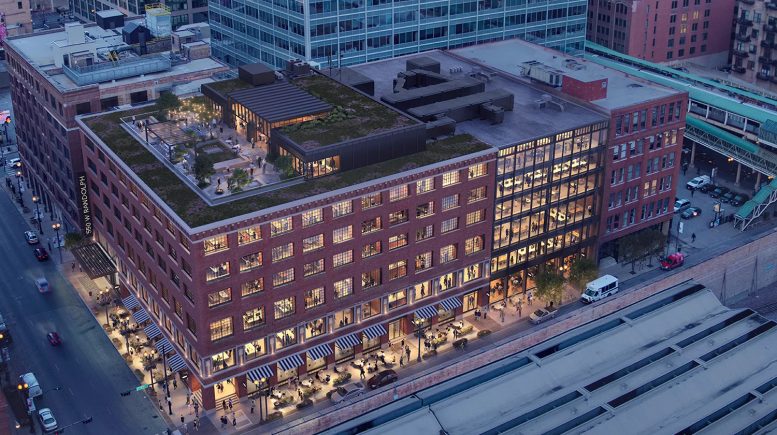 Permits were issued early last week for a renovation project located at 550 West Randolph Street in West Loop Gate. The existing building is a warehouse and is located at the corner of W Randolph Street and N Clinton Street. The developer for this project has been listed as W.P. Carey and the project itself was designed by Gensler. We previously reported on the project in late 2020. 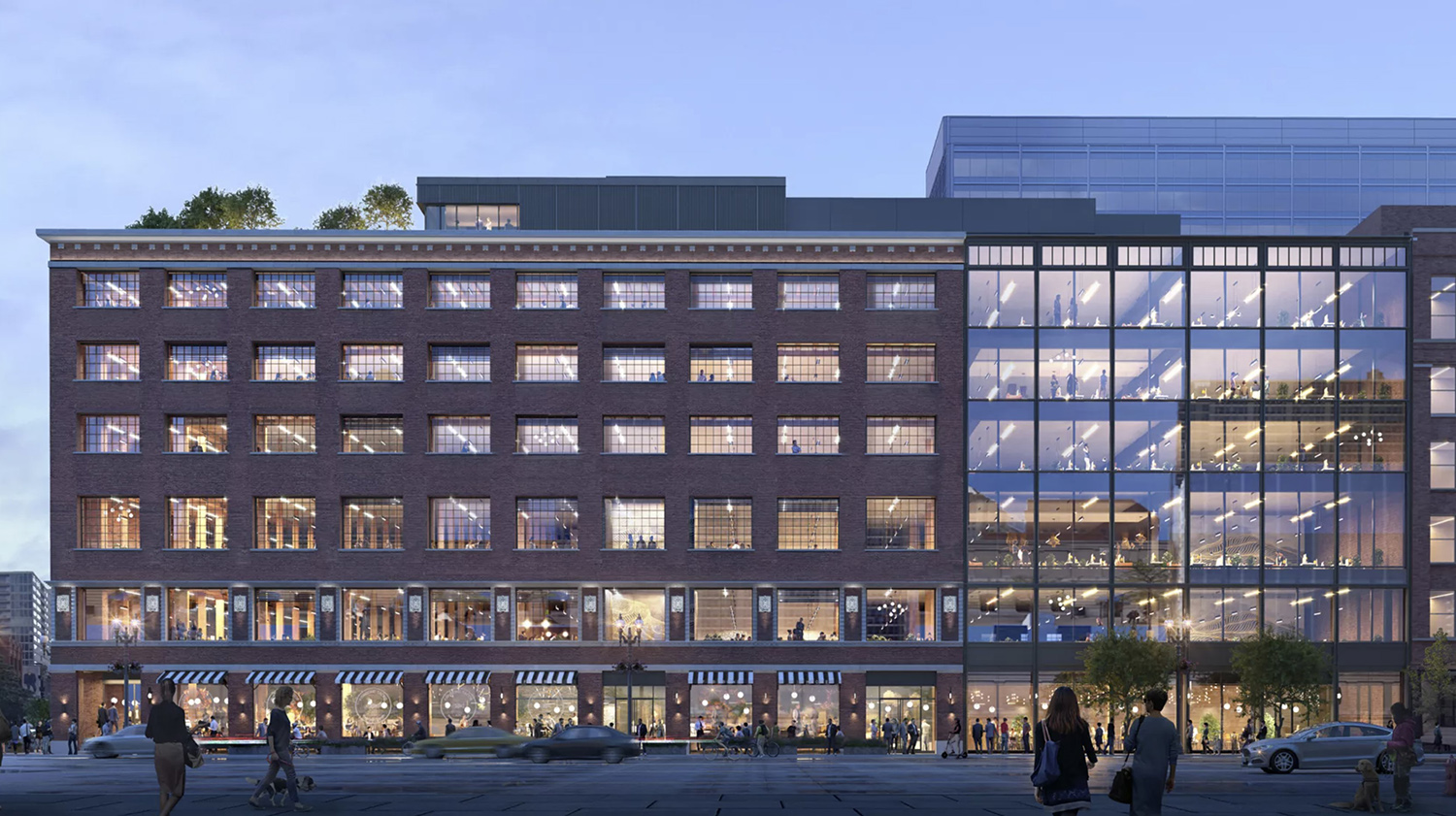 The development has set the task of renovating the existing turn-of-the-century warehouse into a sleekly modern office building. The existing structure was originally used as a central distribution center for McKesson & Robbins which was a wholesale apothecary. This project will lend to the continued efforts to revitalize the historic district, and plans indicate special attention will be paid to the existing edifice, including restoration of the original façade. The planned additions have been designed with this goal in mind and will complement and modernize the existing charms. The additions outlined in the permit expand the footprint of the building to ensure a more useable workspace for the planned offices. 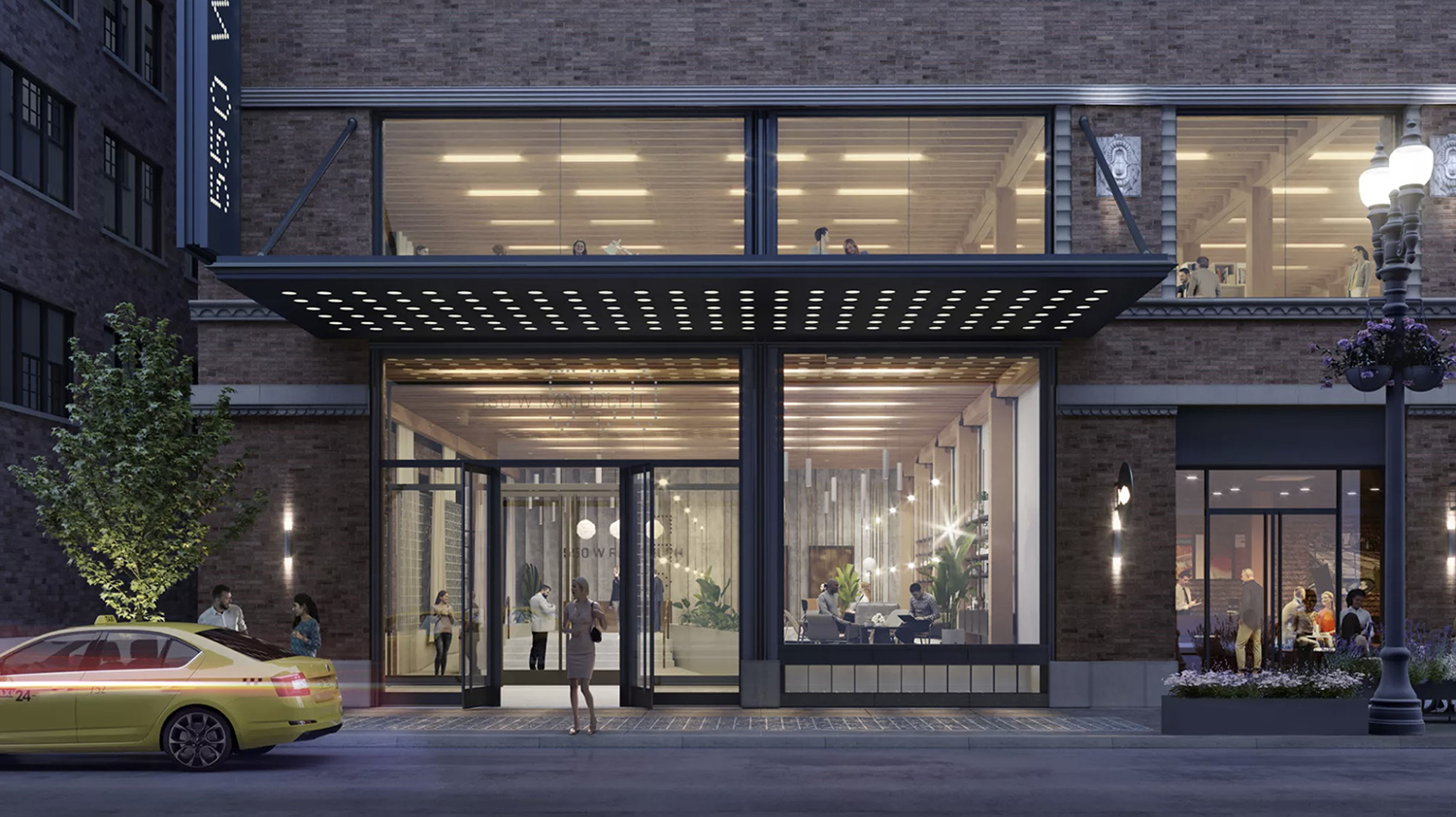 The six-story building is set to span a total of 227,500 square feet, with each floor nearing 39,500 square feet. The structure will include LEED Gold sustainable design features and tenant amenities. The additional planned amenities include a rooftop terrace and green space, a covered rooftop bar, a ground-floor lobby lounge, a fitness and wellness center, conference spaces, and an indoor bike room. 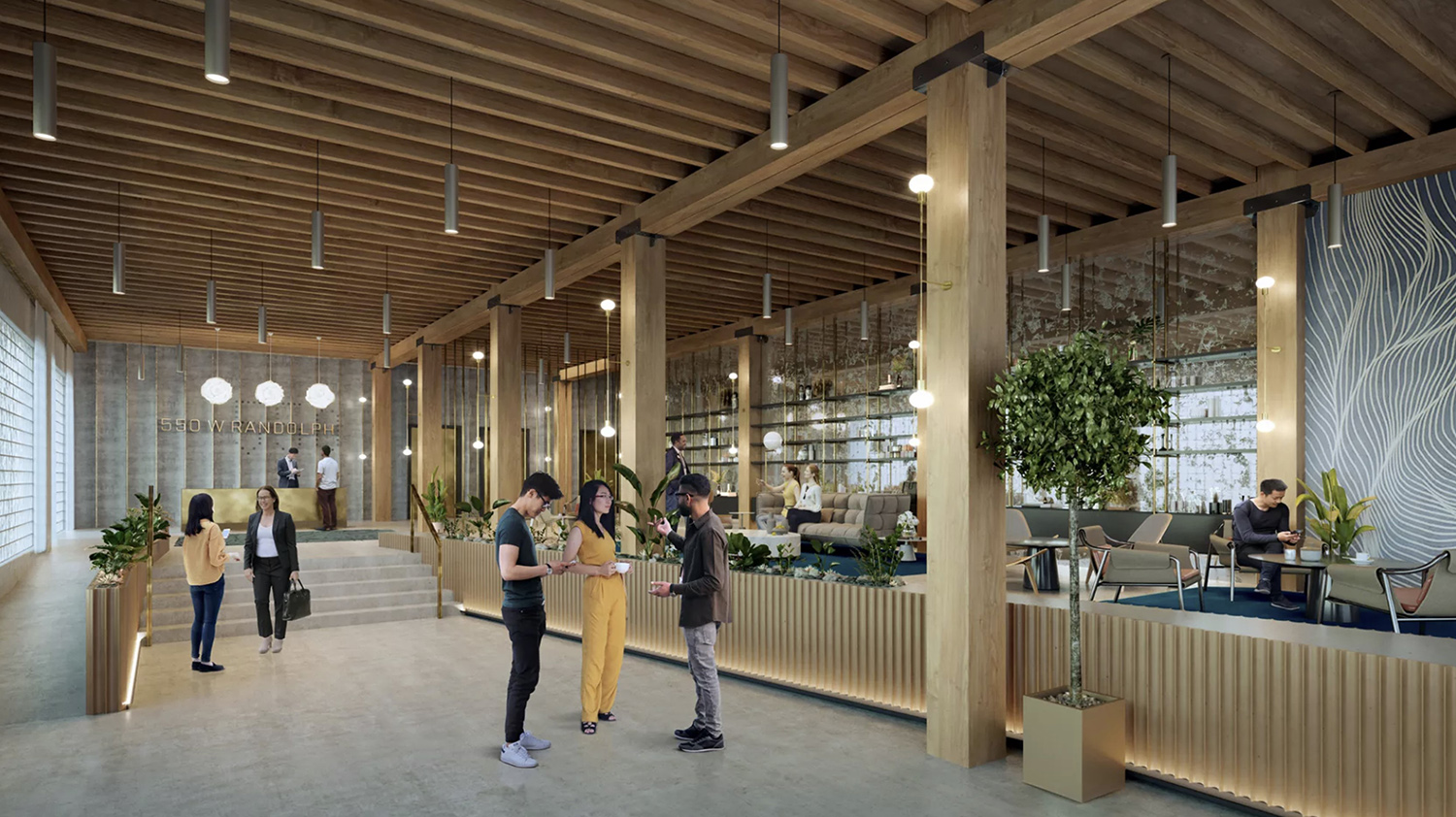 Designs honor the building’s heritage, including the use of exposed timber and metal, as well as plans for glassware throughout as a clever nod toward the onetime apothecary. 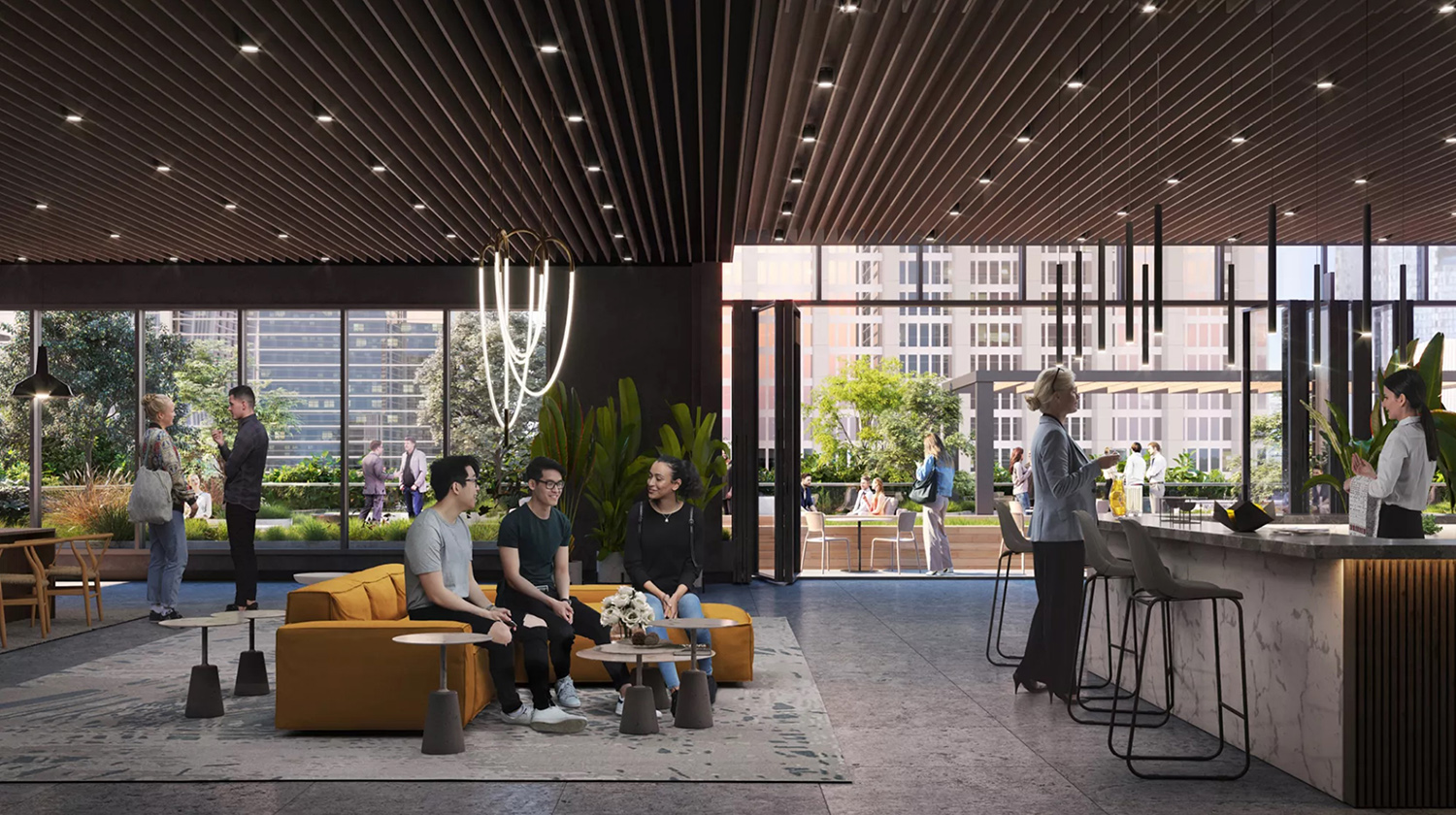 For those interested, the nearest available transit options will be found at the Clinton CTA L station, where both the Green and Pink Lines can be accessed. The station is within a two-minute walk from the site. Conveniently, the Ogilvie Transportation Center can also be reached within a two-minute walk. For those looking for bus access, Route 125 is readily available at the nearby Randolph and Washington stop. 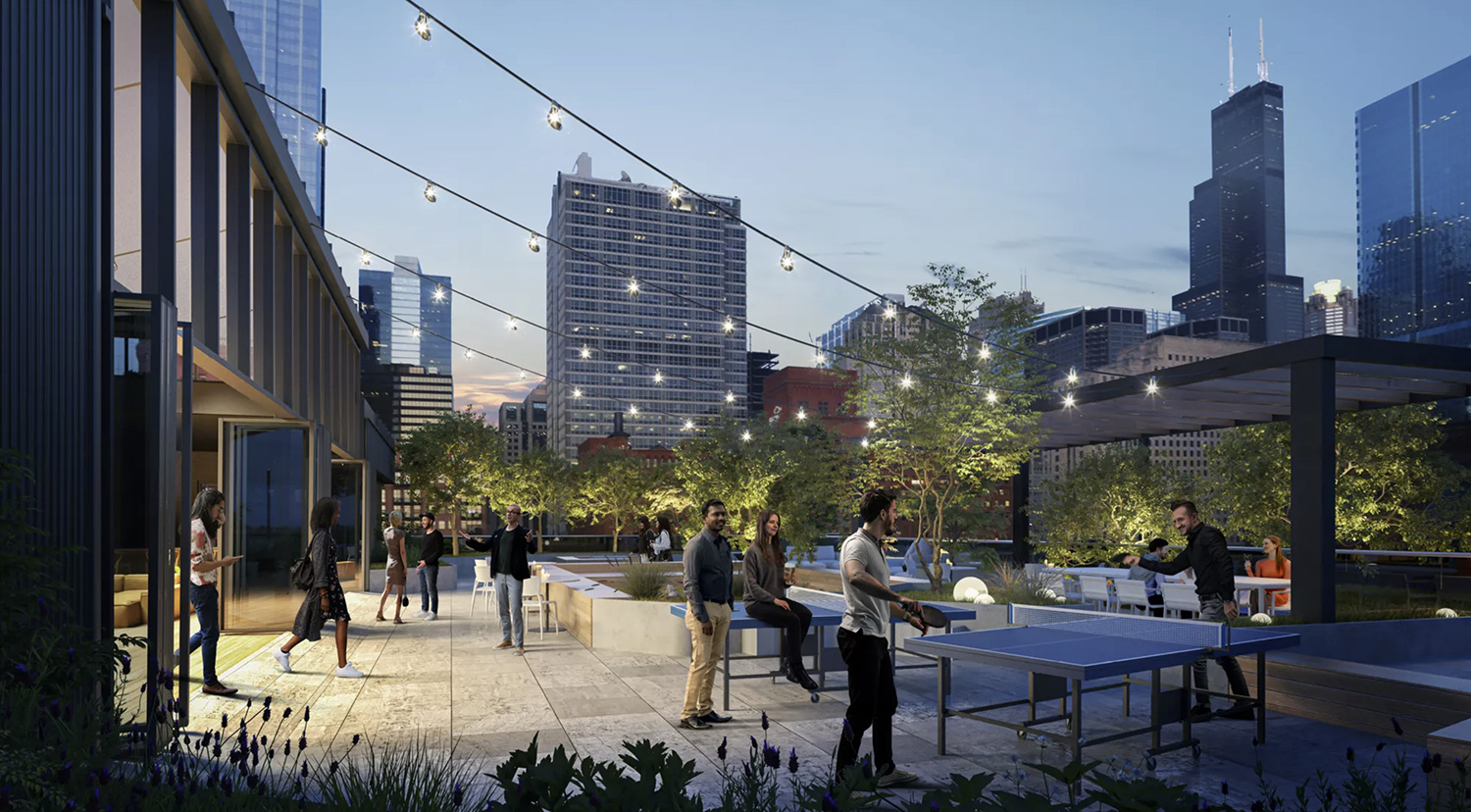 Power Construction is the general contractor on the $33 million dollar project. While construction is expected to commence shortly, no expected completion date has yet been revealed.