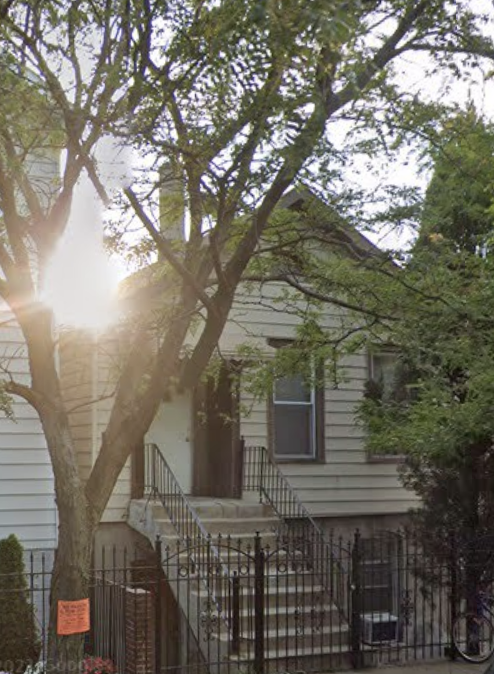 Demolition permits were issued just yesterday for the removal of a frame two-story residential building located at 1932 S May Street in the Lower West Side neighborhood. The demo will also include a detached frame garage.

The permit owner is listed as 4-D Development Group. Though permits have yet to be issued, there are plans to erect a three-story, two-unit building following this demolition. Mulroy Demolition & Excavation will be acting as the demolition contractor on this project.

The lot is very well situated with CTA L access nearby for the Pink Line at 18th Street station via a 19-minute walk north. Bus service for Route 18 can be found at the 18th Street & Racine stop via a five-minute walk northwest. There are many dining and entertainment options including nearby Thalia Hall.