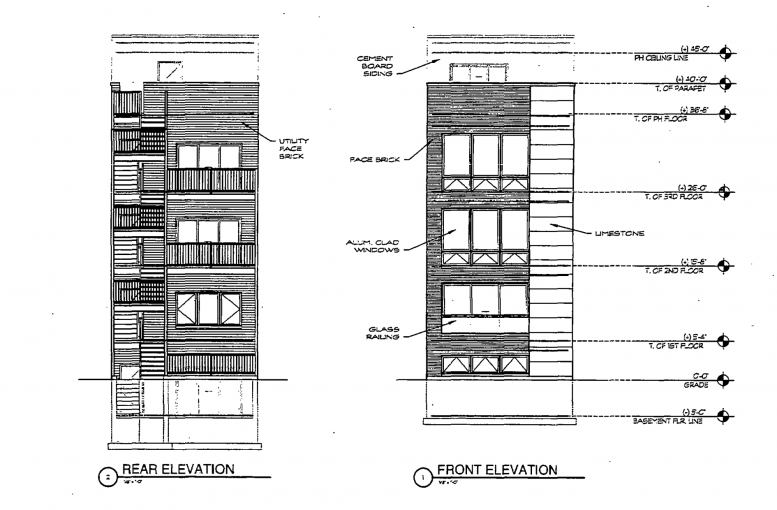 Construction permits have been issued for a new four-story residential building at 1423 W Huron Street in West Town. The owner is listed as Wentworth 50 LLC, whose plans will include a four-bedroom duplex basement and ground-level unit, a two-bedroom single-floor unit above, and a three-bedroom duplex at the top. This second duplex will house the majority of the living space on its first level, while the second level will be occupied by two private rooftop deck areas, between which is small penthouse enclosure containing the duplex’s third bedroom and bath. The project will also come with a detached three-car garage in the rear. 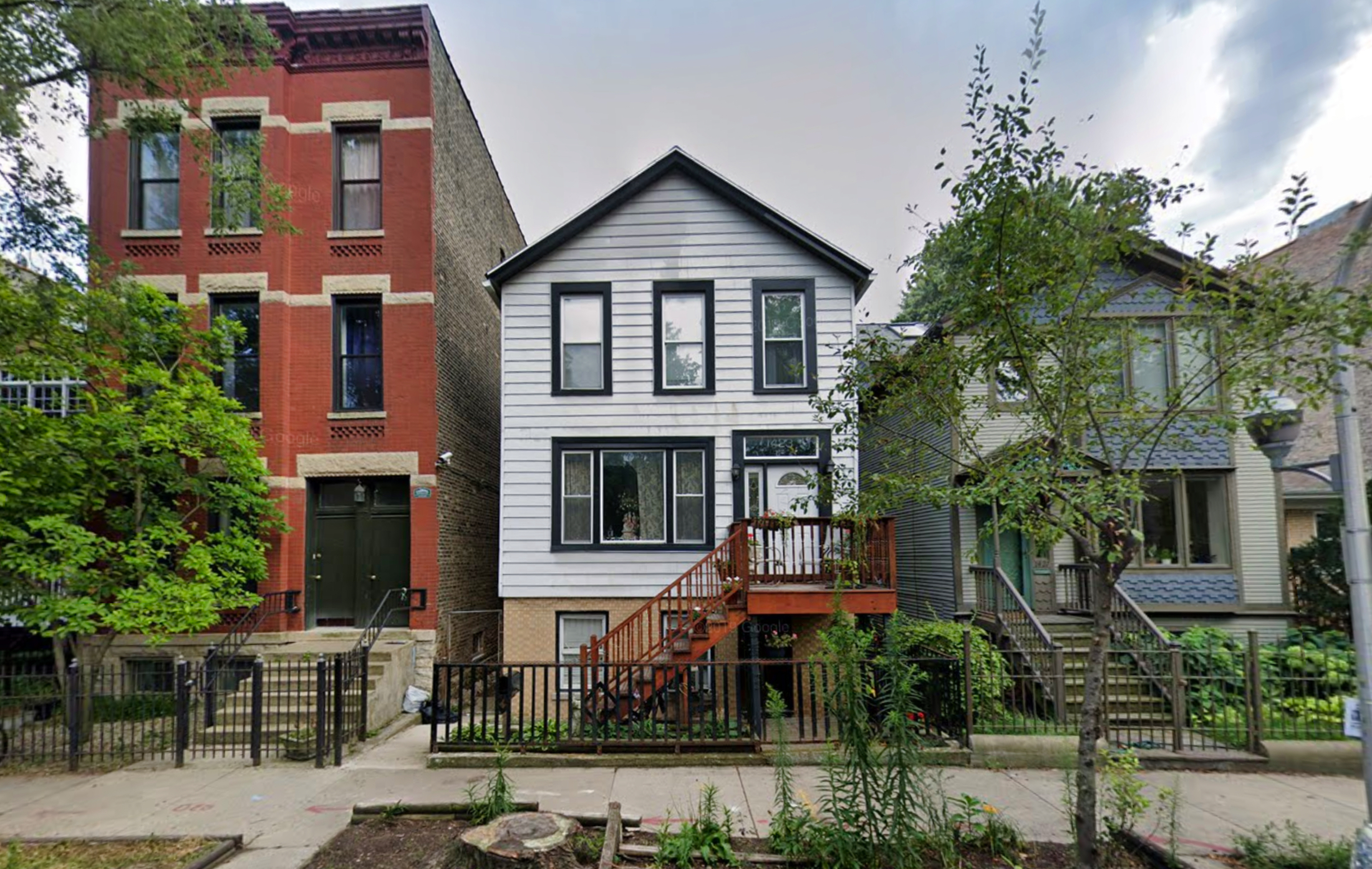 Ronald Vari of Vari Architects is behind the design, which involves a mix of face brick and limestone up to the roof level, then cement board siding covering the rooftop enclosure. The sides and rear will be a utility face brick, while the rear will have an outdoor connected staircase with attached balconies. 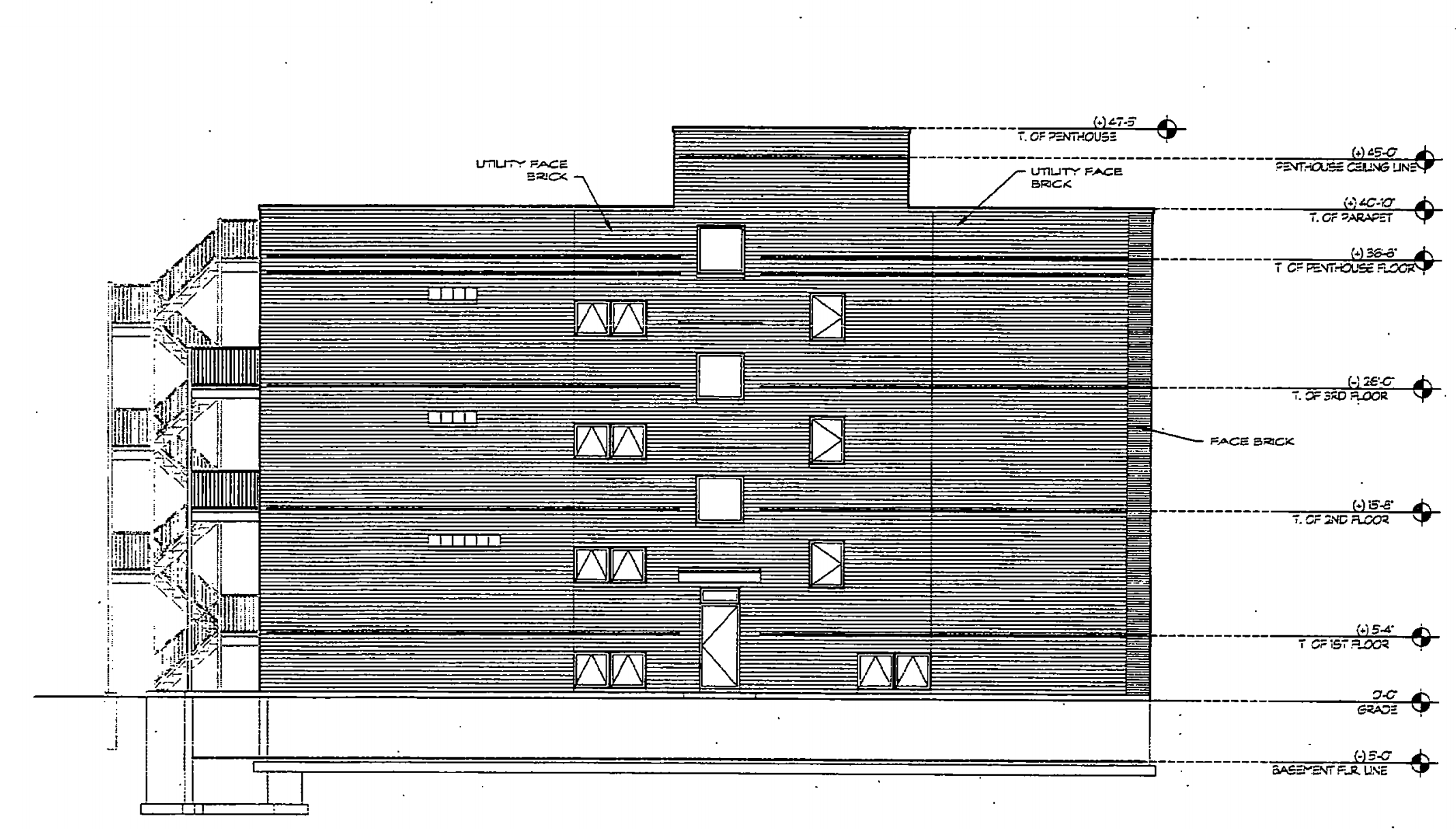 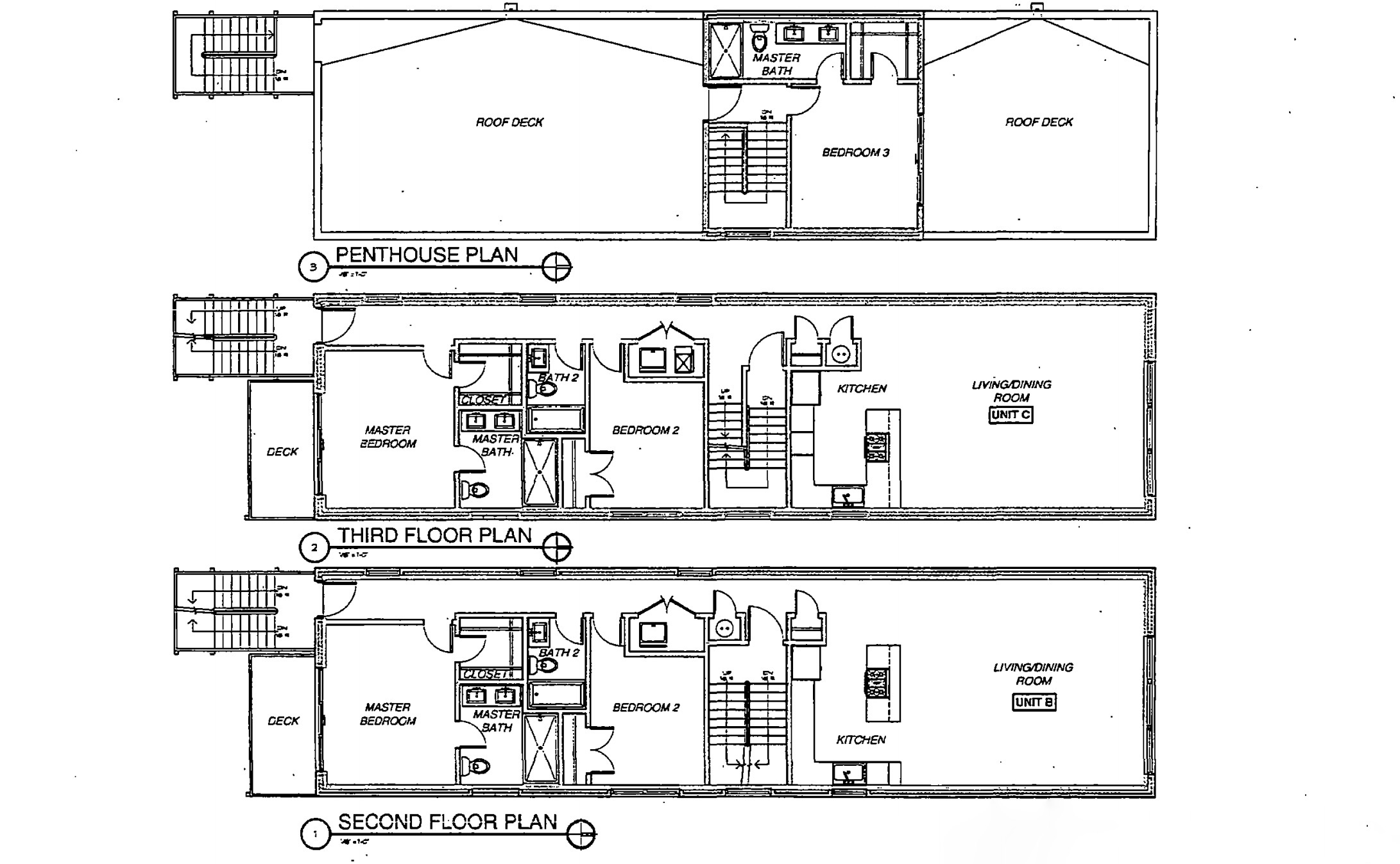 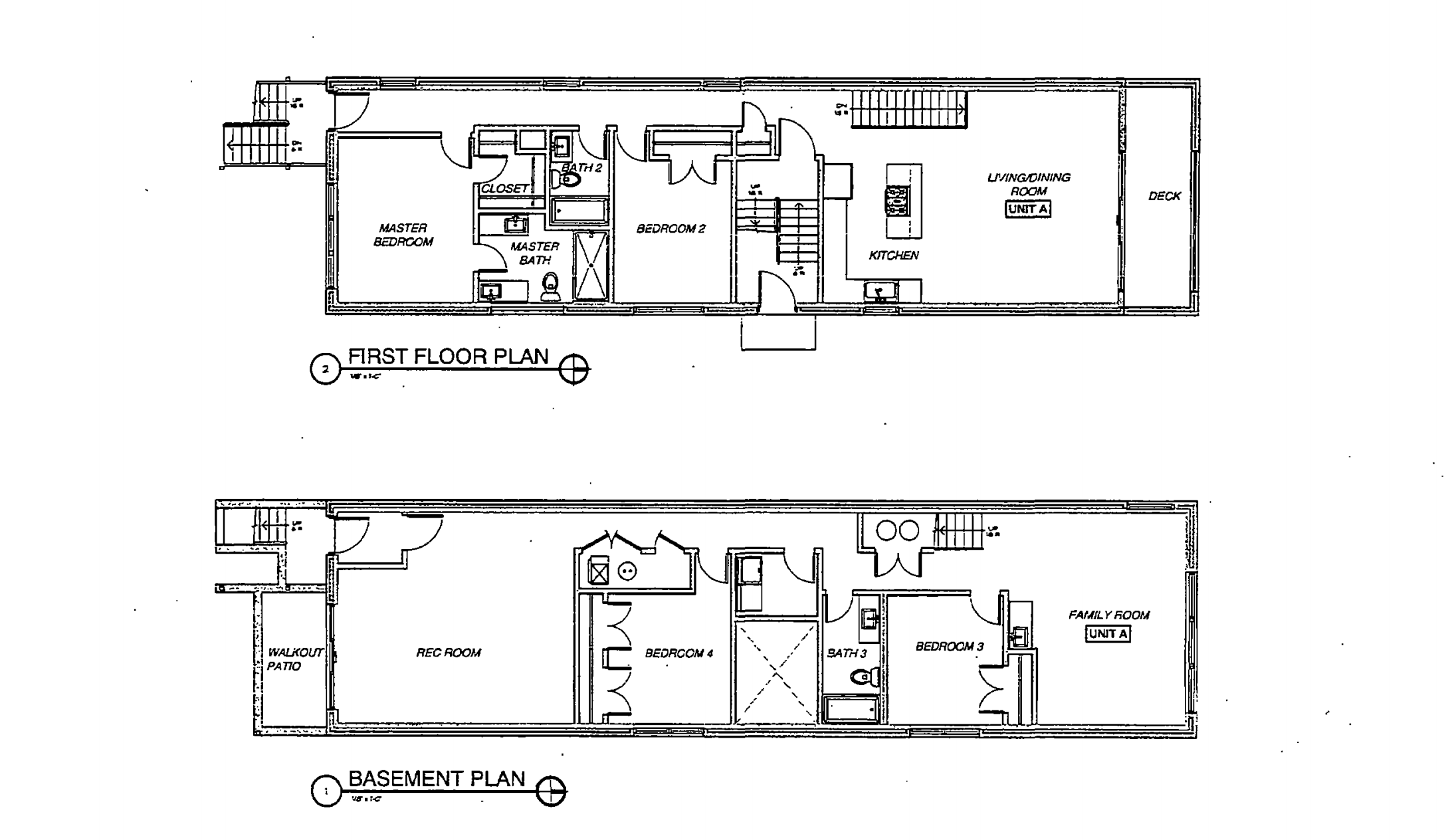 Profus Construction Corporation will serve as general contractor for the reportedly $402,000 build, which will be replacing a three-story frame and masonry residence. A timeline has not yet been fully announced.