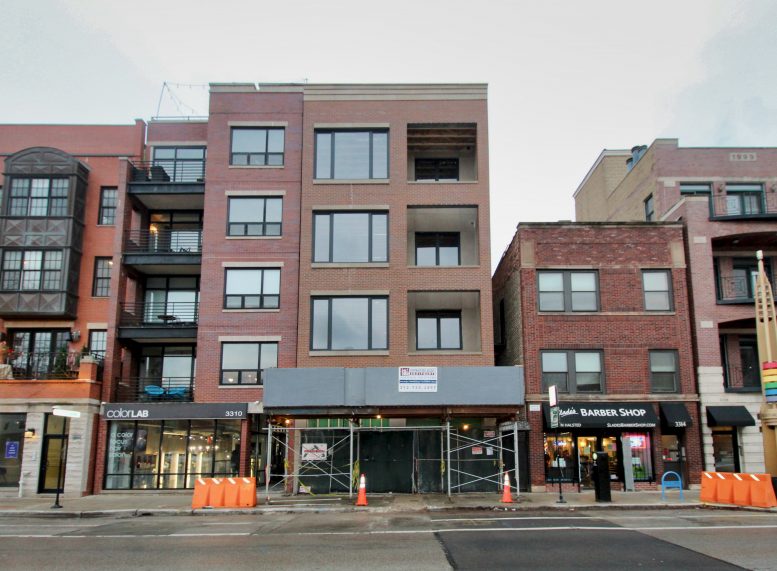 Exterior work is near complete for a four-story mixed-use building known as Halsted Apartments, located at 3312 N Halsted Street in Lakeview East. 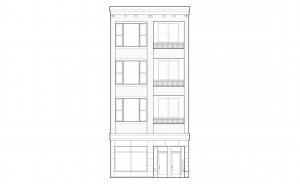 The owner Brad Gold has planned retail on the ground floor, with seven total units. One of the units will be a ground-floor studio, while the residences above will all be two-bedrooms. Parking will include two outdoor spaces, one of which will be accessible, located at grade level behind the building. The studio will measure at 505 square feet, while the two-bedrooms will all hover between 1,020 and 1,035 square feet. 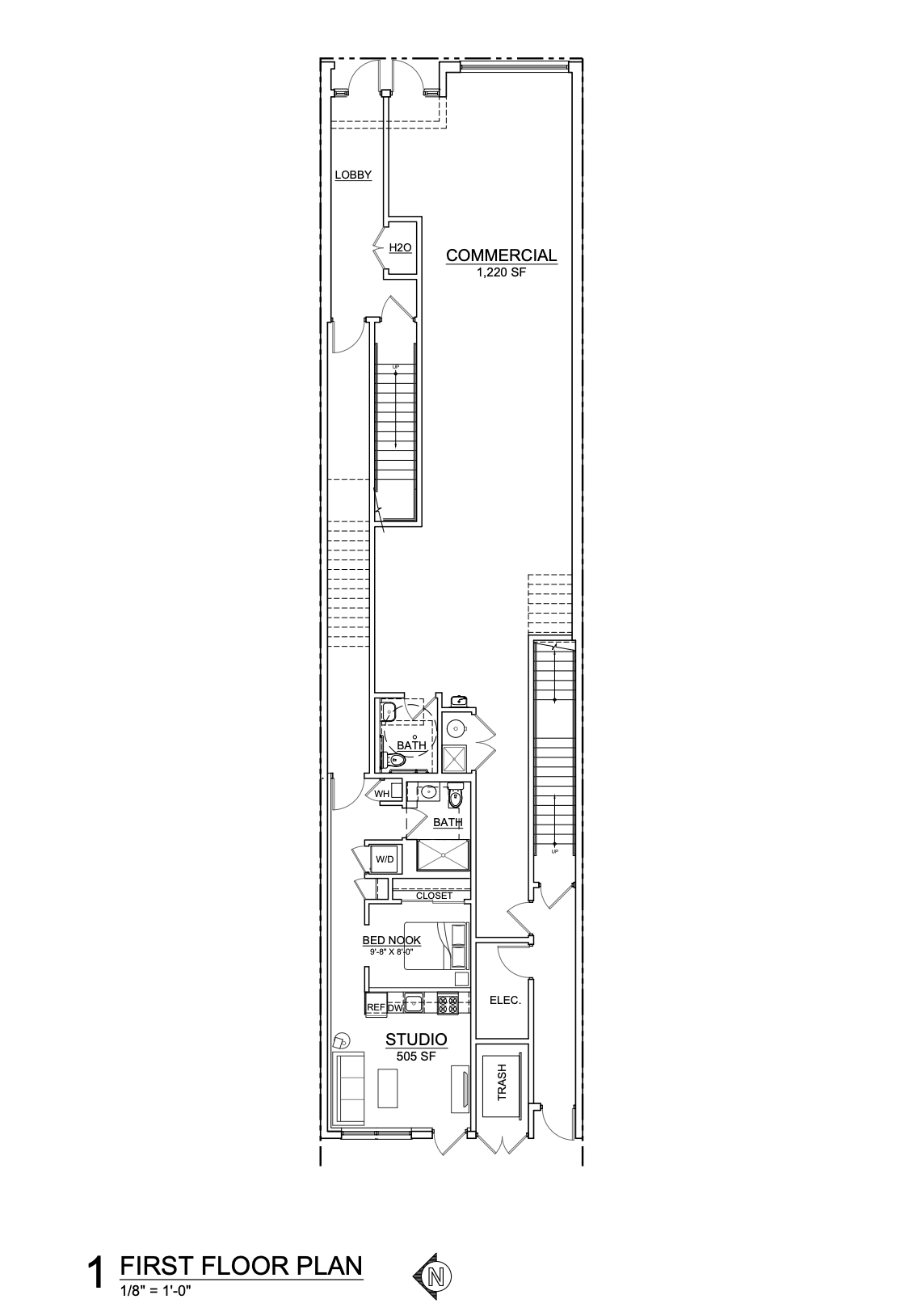 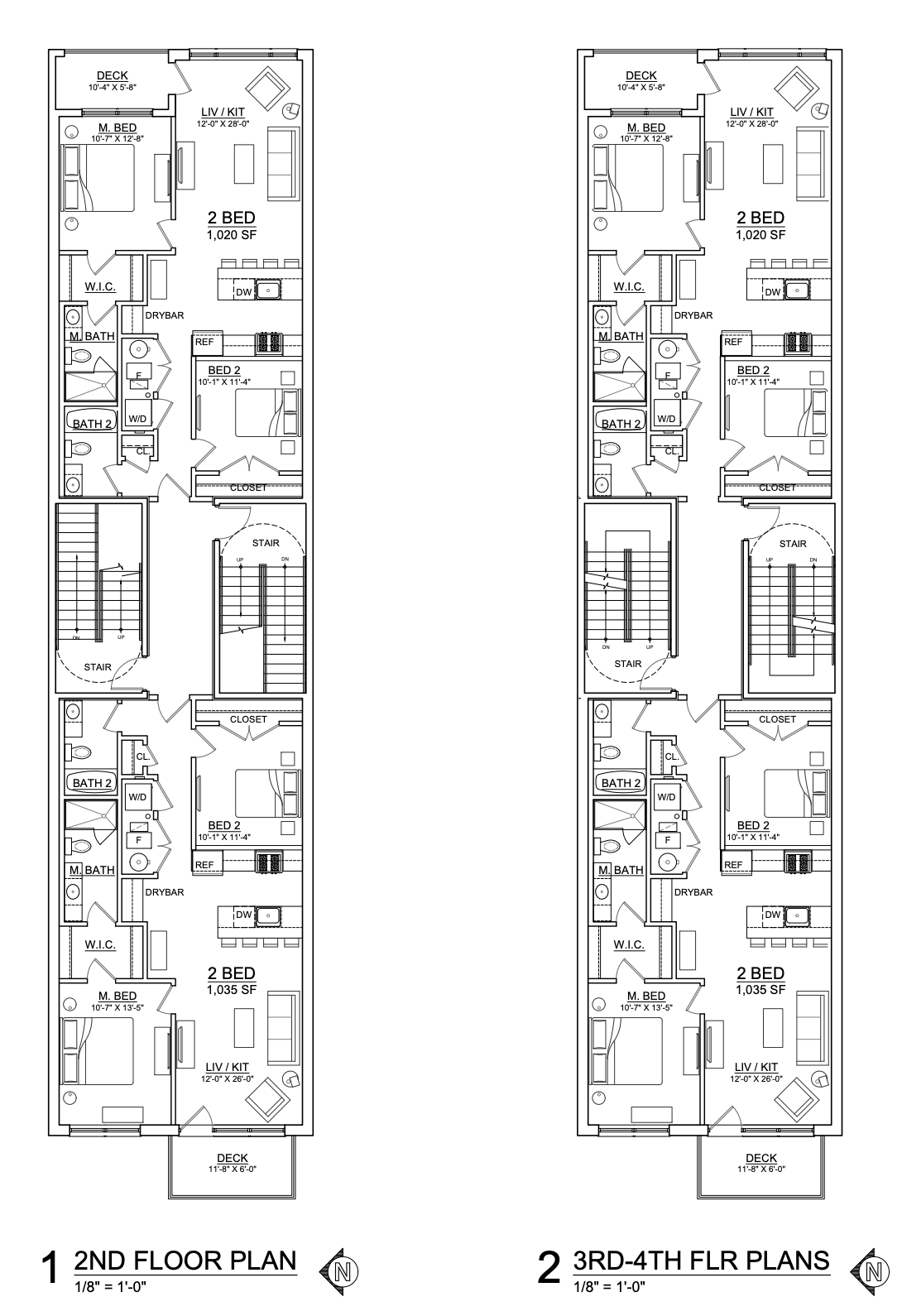 Jay Keller of SPACE Architects + Planners is the project’s architect of record. The design includes a limestone base with brickwork and limestone accents above. The right-hand column of windows are also recessed, allowing for deck space along the front exterior. The rear of the building will also house deck space for the other units. 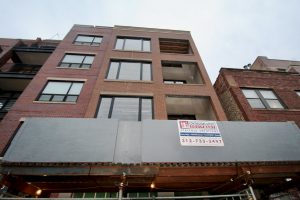 The site lies steps north of the Halsted & Aldine intersection, where residents will find north and southbound stops for bus Route 8. Additional bus transit includes Route 22 via three-minute walk southwest at Clark & School/Aldine, while Routes 77, 151, and 156 are available via a three-minute walk south to Belmont & Halsted. Lastly Route 36 can be found via a six-minute walk northeast at Broadway & Roscoe.

As far as CTA L transit, all three of the Brown, Purple, and Red Lines are available via Belmont station, an eight-minute walk southwest. 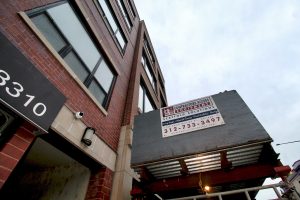 Multiple smaller parks are in close proximity, including Wendt Playlot Park, Evergreen Park, and Martin Playlot Park. Belmont Harbor and the waterfront can also be found within a 20-minute walk northeast. 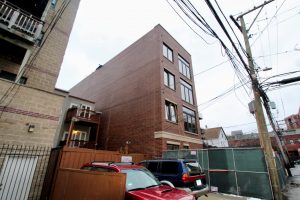 Kiferbaum Development LLC is the general contractor behind the $2 million construction. Though no official completion date could be found, an opening appears likely before mid-year.