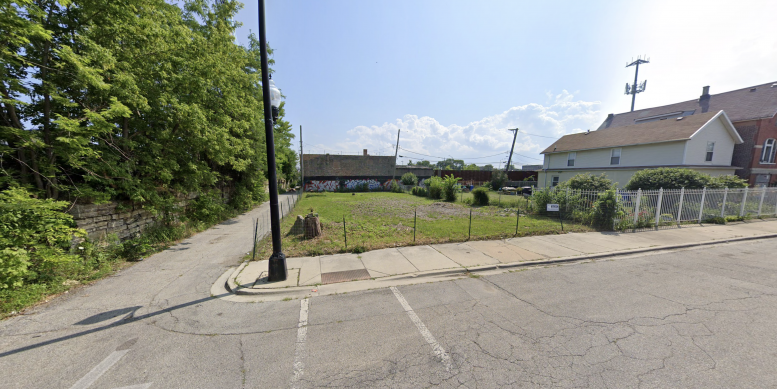 A construction permit been issued for a three-story residential building at 2611 W Gladys Avenue, set to rise in Near West Side. The owner, filed under Brandon T. Styza of Styza Tectonic LLC, is planning two dwellings for the building, as well as a rear concrete slab and fence for parking. The project is just one of numerous other residential construction permits recently issued for the area encapsulating East Garfield Park and Near West Side’s United Center Park neighborhood.

The filing also includes Richard Kasemsarn as the architect of record. While no renderings have been revealed, multiple masonry contractors suggest what will likely be a brick or stone facade.

The property lies just northwest the intersection between I-290 and the north/south railway that divides East Garfield Park from Near West Side. Nearby CTA bus access includes the east and westbound route 126 along Jackson, with nearest stop access less than a minute walk north. Other routes within a 10-minute walk include the north and southbound Routes 49 and X49 to the east, the east and westbound 7 to the south, and the north and southbound 94 to the west. CTA L access, meanwhile, includes the Blue Line’s Western station, a 10-minute walk southeast. The Green Line’s California station can also be found a 15-minute walk northwest.

Park access in the vicinity includes the 2.45-acre Park 574, less than a two-minute walk to the northwest.

Styza Tectonic is also listed as the general contractor for the $390,000 project. A completion date has not yet been announced.

A new series of renderings have been revealed for

The top half of 56 Leonard Street, designed by Her