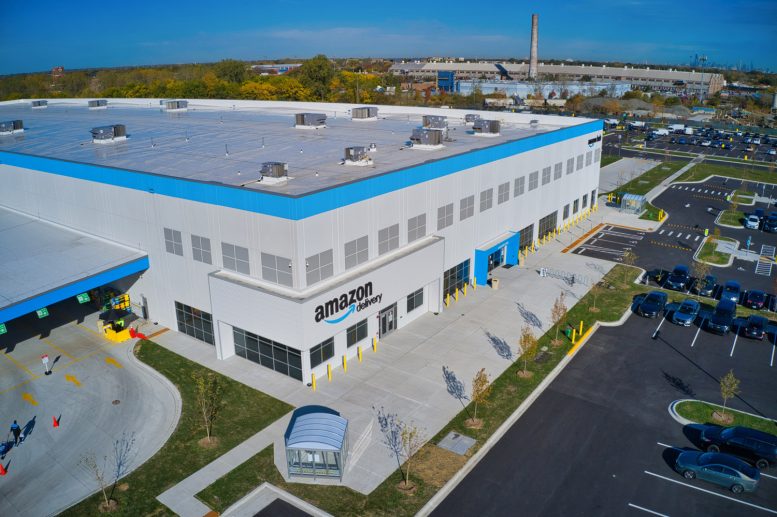 Ryan Companies has completed a distribution center for Amazon in the Pullman Crossings industrial park. The completion of the warehouse, located at 10700 S Doty Avenue in the Pullman neighborhood, concludes the multi-phase development of the 62-acre industrial site. Ryan Companies served as the developer for Pullman Crossings, in collaboration with community developer Chicago Neighborhood Initiatives.

With the September completion of the 145,000-square-foot built-to-suit distribution center for tenant Amazon, Ryan Companies has developed and built three industrial facilities totaling 685,000 square feet at Pullman Crossings since 2017. 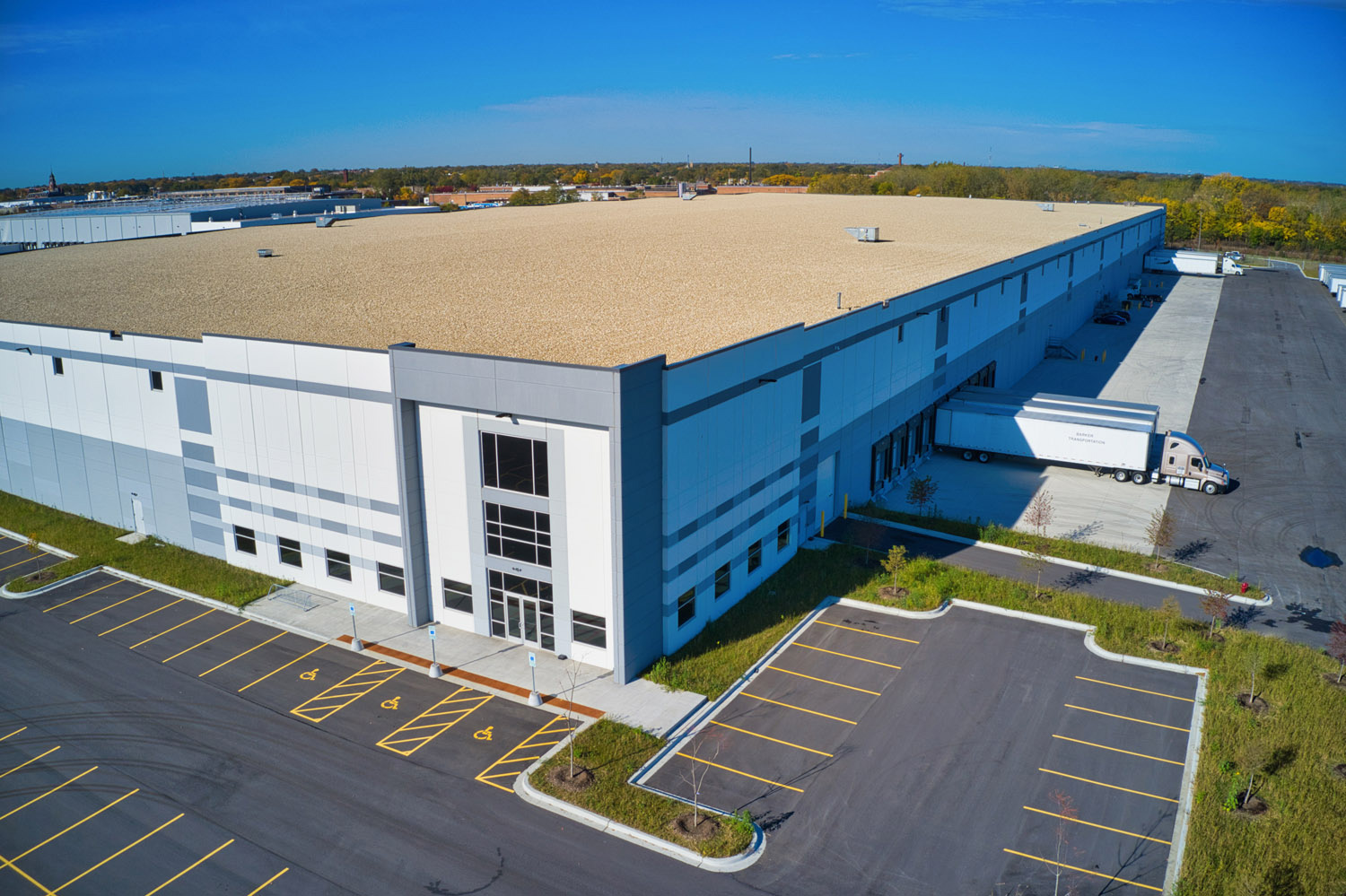 Located at Interstate 94 and 103rd Street in Pullman, Pullman Crossings is part of an area that was originally home to factories manufacturing Pullman rail cars beginning in the late 1800s. The site was later partially occupied by a Ryerson steel mill for nearly 20 years before being vacated. 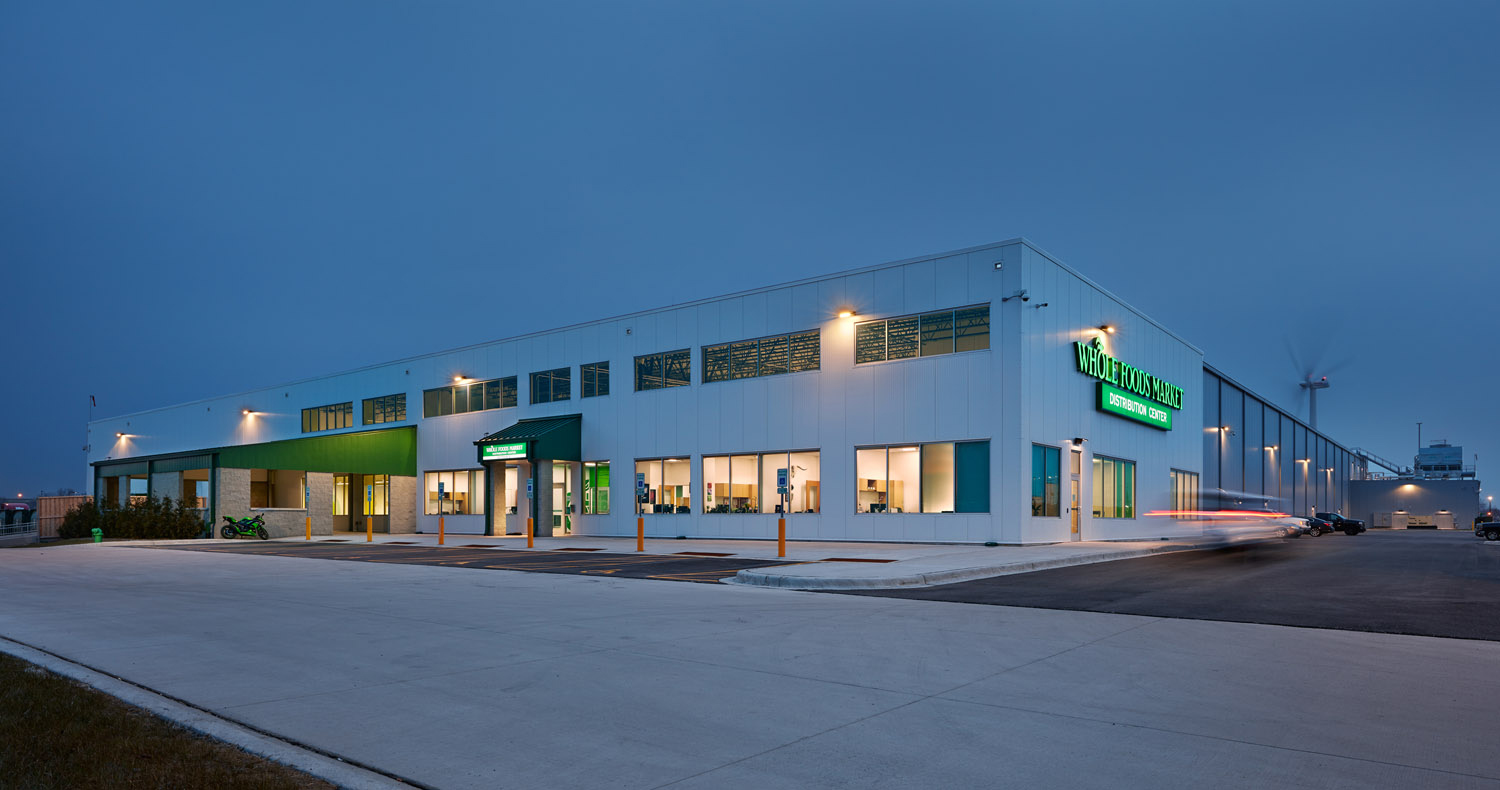 In 2017, the land that is now Pullman Crossings was designated a federal Qualified Opportunity Zone. The developer first built a 140,000-square-foot Whole Foods distribution center in the industrial park. Ryan Companies took the land through the entitlement process and obtained enterprise zone, new-market tax credits, and incentives to help secure the build-to-suit deal. 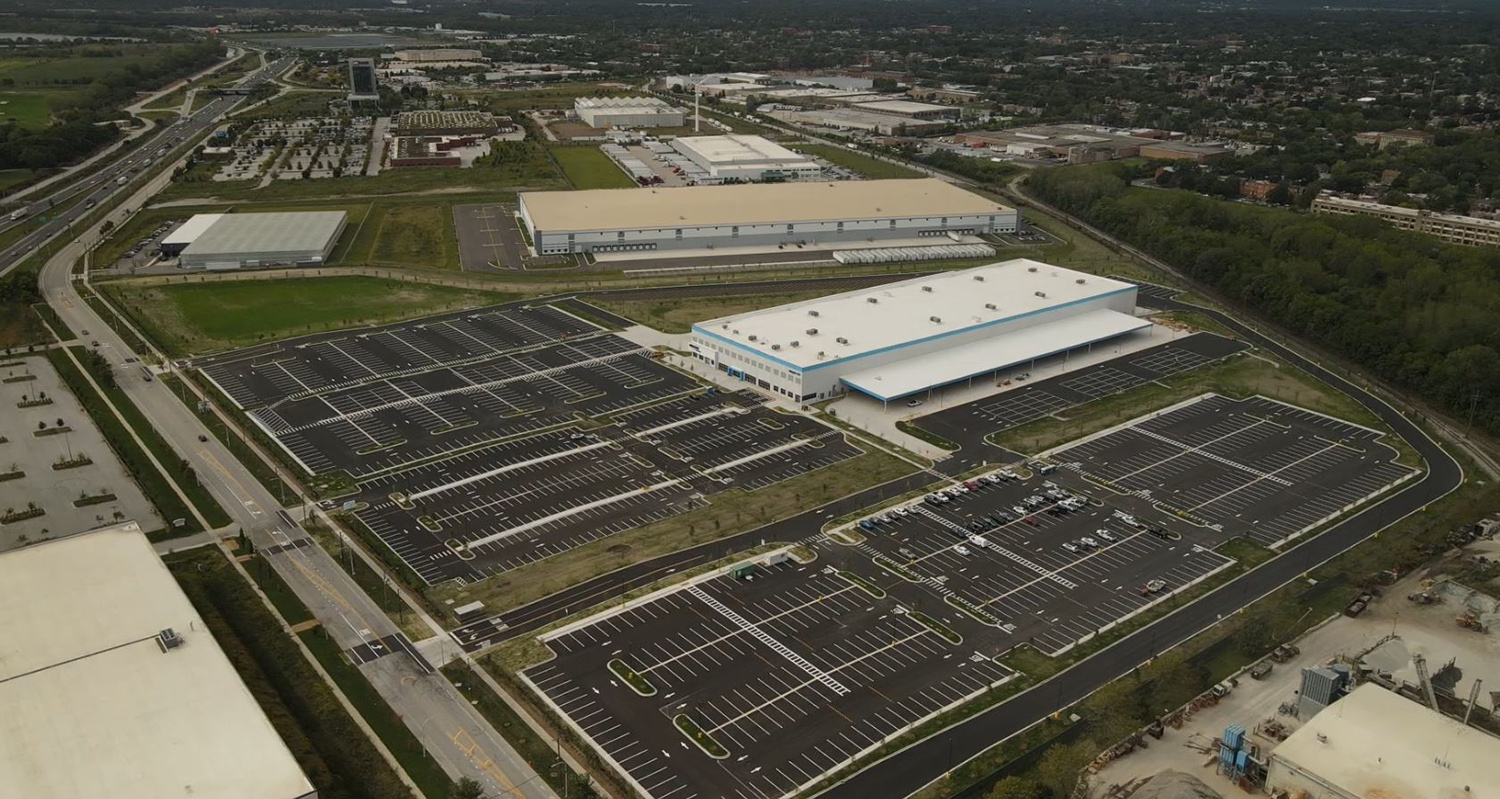 Following the Whole Foods facility, Ryan Companies broke ground in 2019 on a 400,000-square-foot spec warehouse for SC Johnson as a tenant. SC Johnson, which operates a Method soap factory nearby in Pullman Park, moved its distribution function for that facility to the new warehouse.

The new Amazon distribution center is the final piece of Pullman Crossings. Completed in less than eight months in order to open prior to Amazon’s peak holiday season, the project was fast-tracked with the city. The building showcases the newest version of Amazon’s national design standards and will service the areas of Chicagoland within 45 minutes of the property. Designed to account for future environmental efficiencies, the building features a roof constructed to take on solar panels and 38 acres of parking that is electric-charging ready for Amazon’s fleet of delivery vehicles.