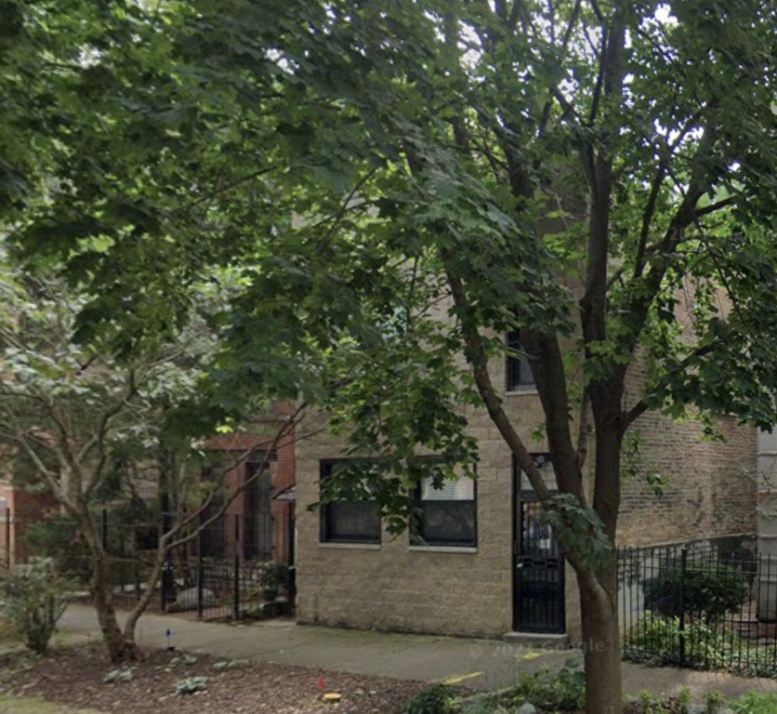 Permits were issued Tuesday for a new three-story residential building with a garage at 2017 W Crystal Street in West Town. The lot is currently occupied by a one-story single-family home. The owner is listed as The Alverna Group and plans indicate that the project will include two total units, a basement level, a rooftop deck with pergolas, front and rear decks, and a detached two-vehicle garage with its own rooftop deck. The property site is currently occupied by a masonry building.

Ronald Vari is the architect of record. As of now, no drawings or renderings have been made public, however, it has been confirmed that this will involve a brick exterior.

Future residents will find bus service for Route 70 at the intersection of Division & Hoyne, within a three-minute walk as the stop is situated southwest of the site. The closest rail access is a 13-minute walk east to the CTA Division station where the Blue Line can be boarded.

Desmond Builders is the general contractor behind the reportedly $440,000 construction. A timeline for construction has not been released.