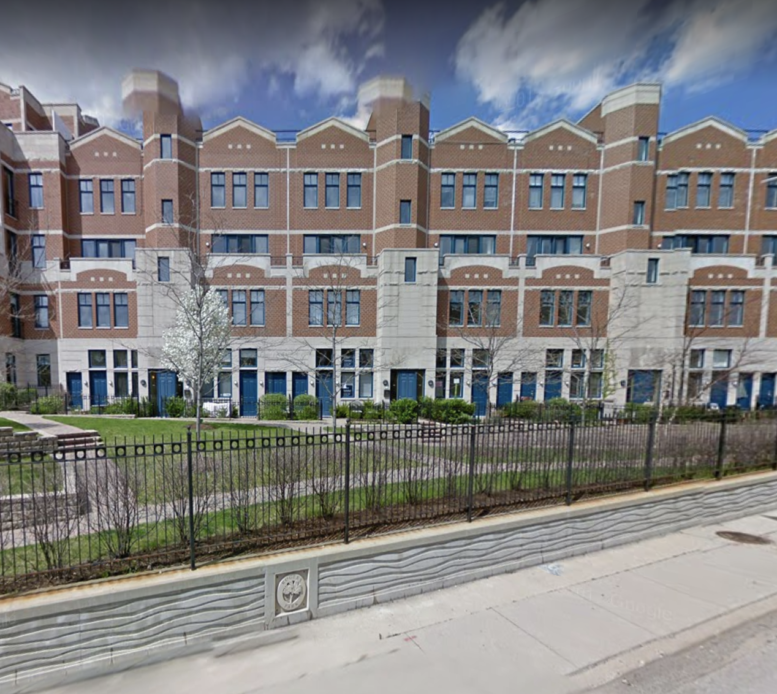 A new permit has been issued for a new three-story residential building located at 7754 N Sheridan Road in the Rogers Park neighborhood. The permit’s owners have been listed as Siraj Patel and plans indicate that the scope of the project will include three total units, an unfinished basement, and a detached, three-vehicle garage. This construction will be joining the existing constructions at Lakeview Pointe.

Michael S Cox is the architect of record. As of now, no drawings or renderings have been posted. Future residents will have CTA L access for the Red Line at the Howard station via a 13-minute walk southwest. Route 147 bus service can be found at Howard & Sheridan via a five-minute walk south.

Americare Healthcare Construction Company will also be acting as the general contractor behind the reportedly $425,000 construction. A timeline or completion date for the project has not yet been released.