Structural work has reached the second level for Cedar St. Companies’ 1135 W Winona Street in Uptown. The building is part of a two-building masterplan, each of which will rise five stories and offer a mix of ground-level retail and a total of 180 apartment dwellings. 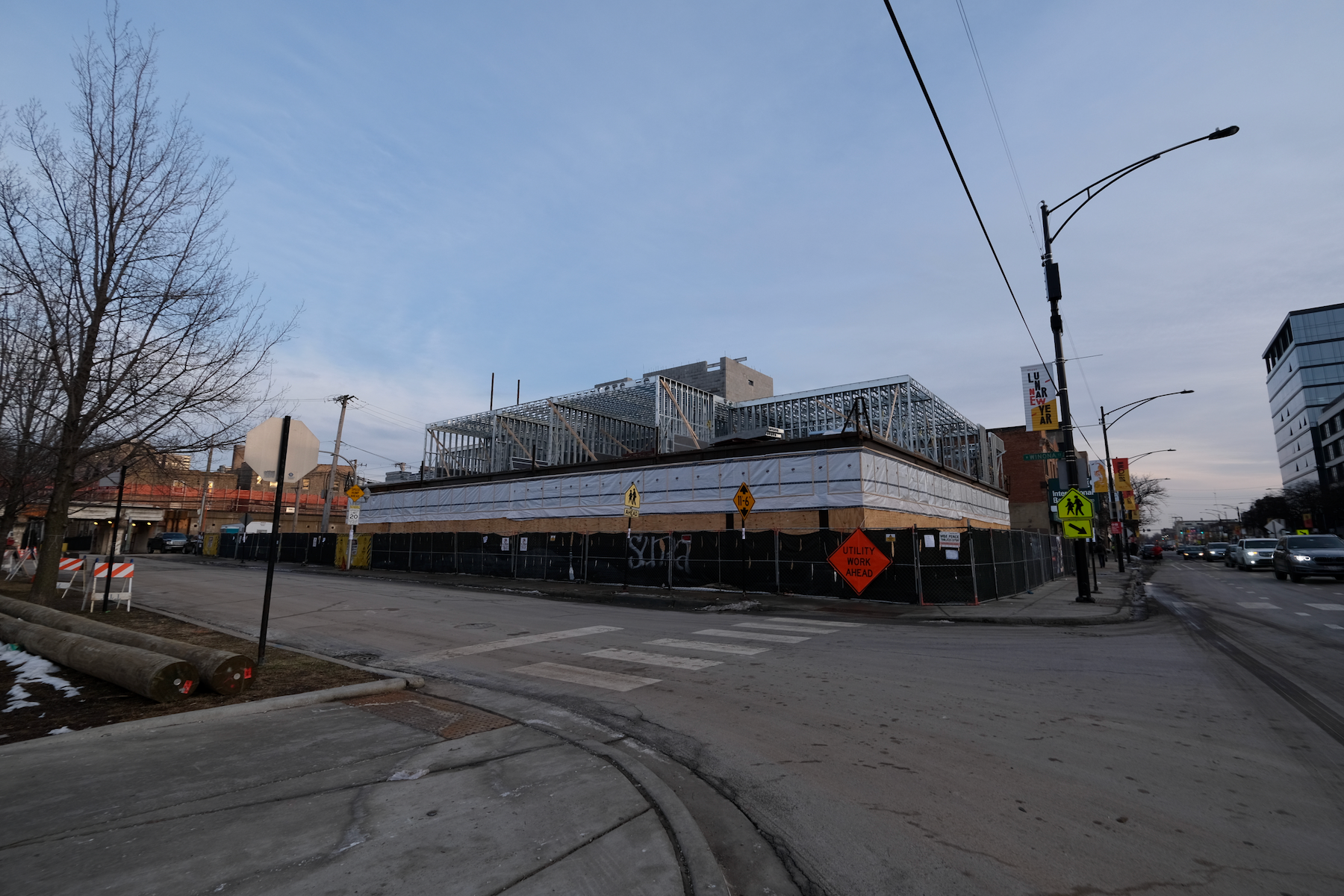 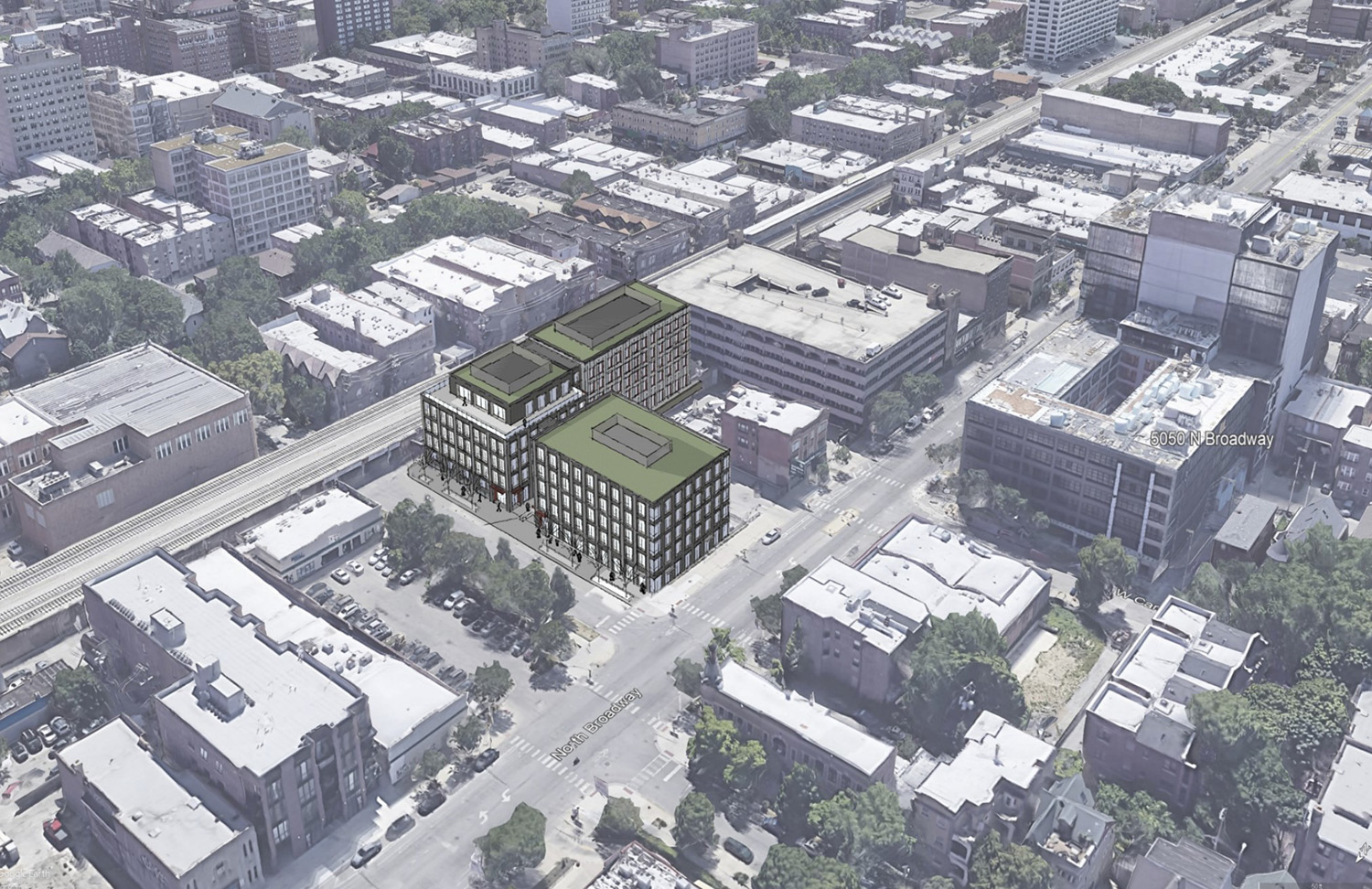 More specifically, the smaller 1135 W Winona will be more prominently located at the corner of Winona & Broadway, and will house the retail component and 64 of the residences. Meanwhile, 1131 W Winona will border the CTA L tracks just to the east, and will be occupied by the remaining 104 apartments, 12 townhome residences, and amenities. 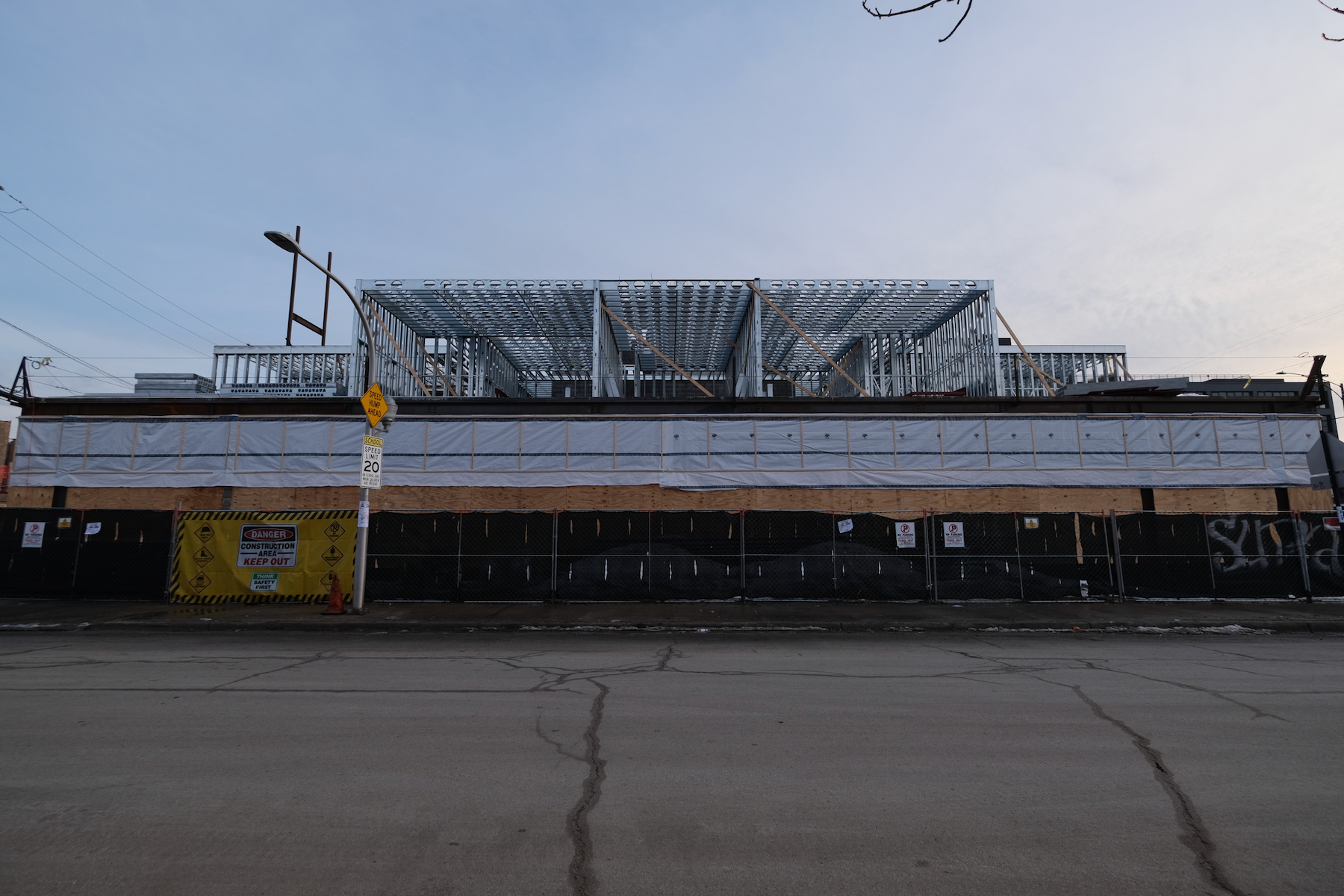 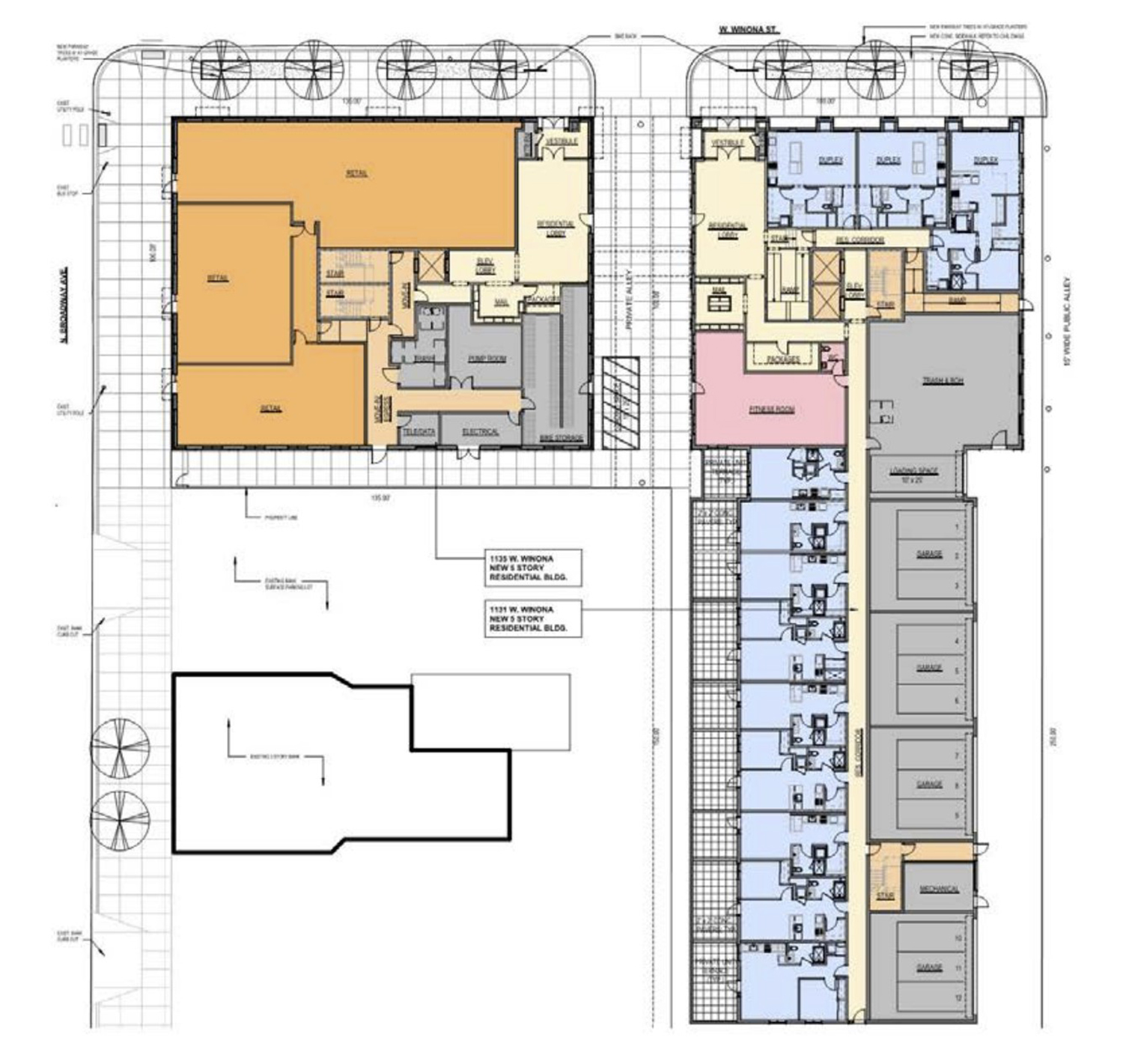 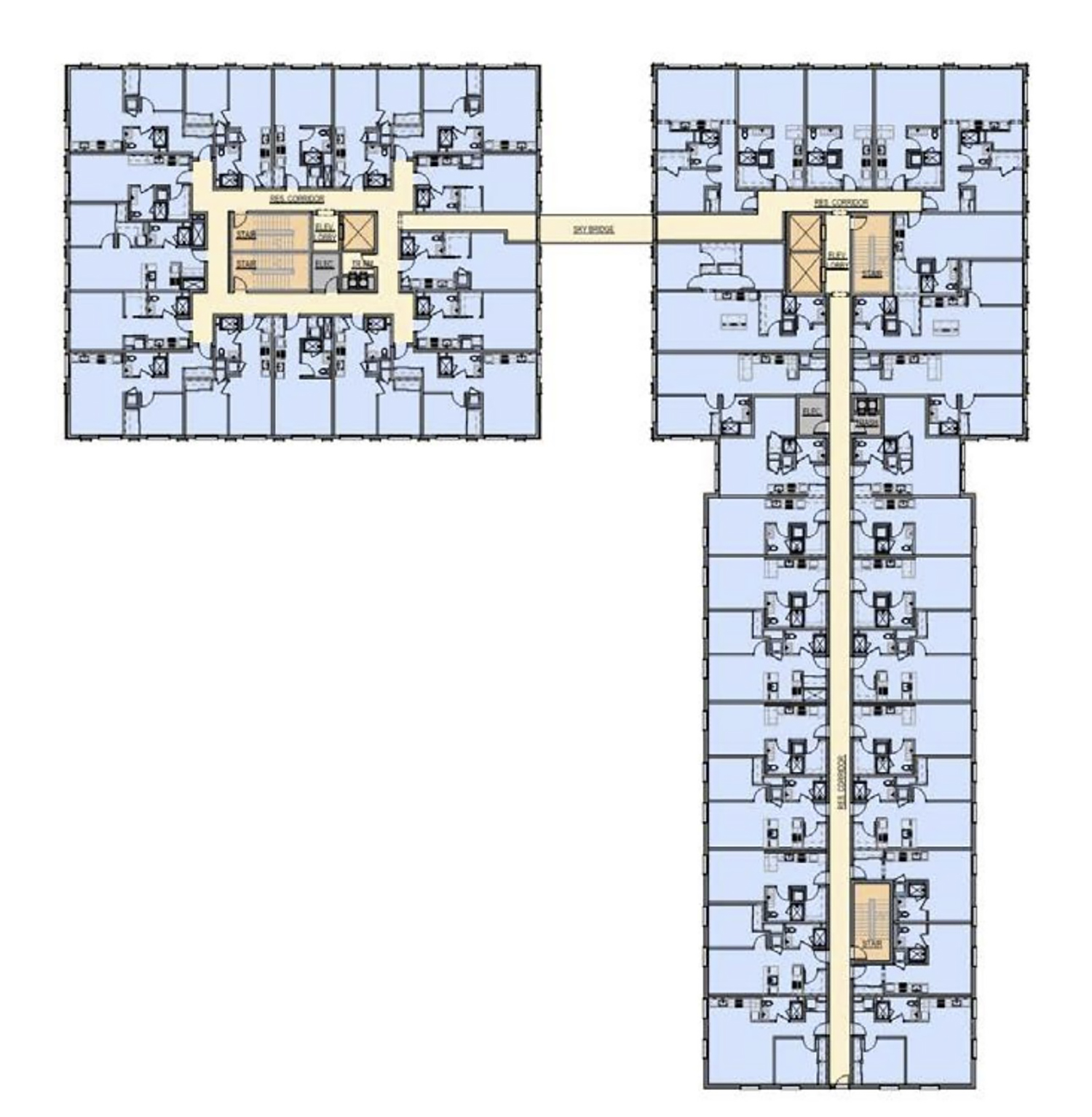 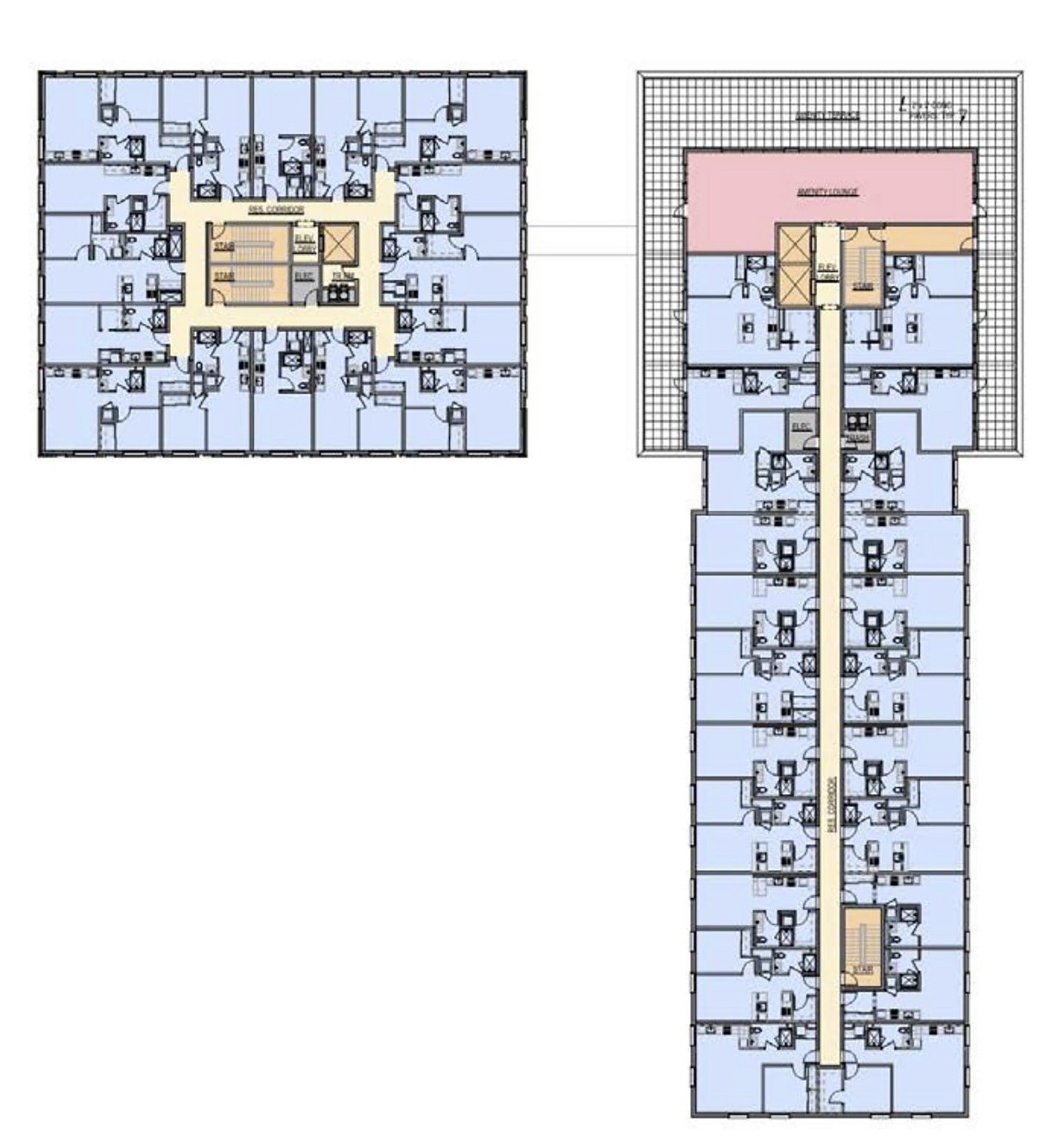 The amenity package will include a fitness center, an indoor resident lounge, and a rooftop deck. Both buildings will be connected by a fourth-floor skybridge to allow for easier navigation between the common areas. 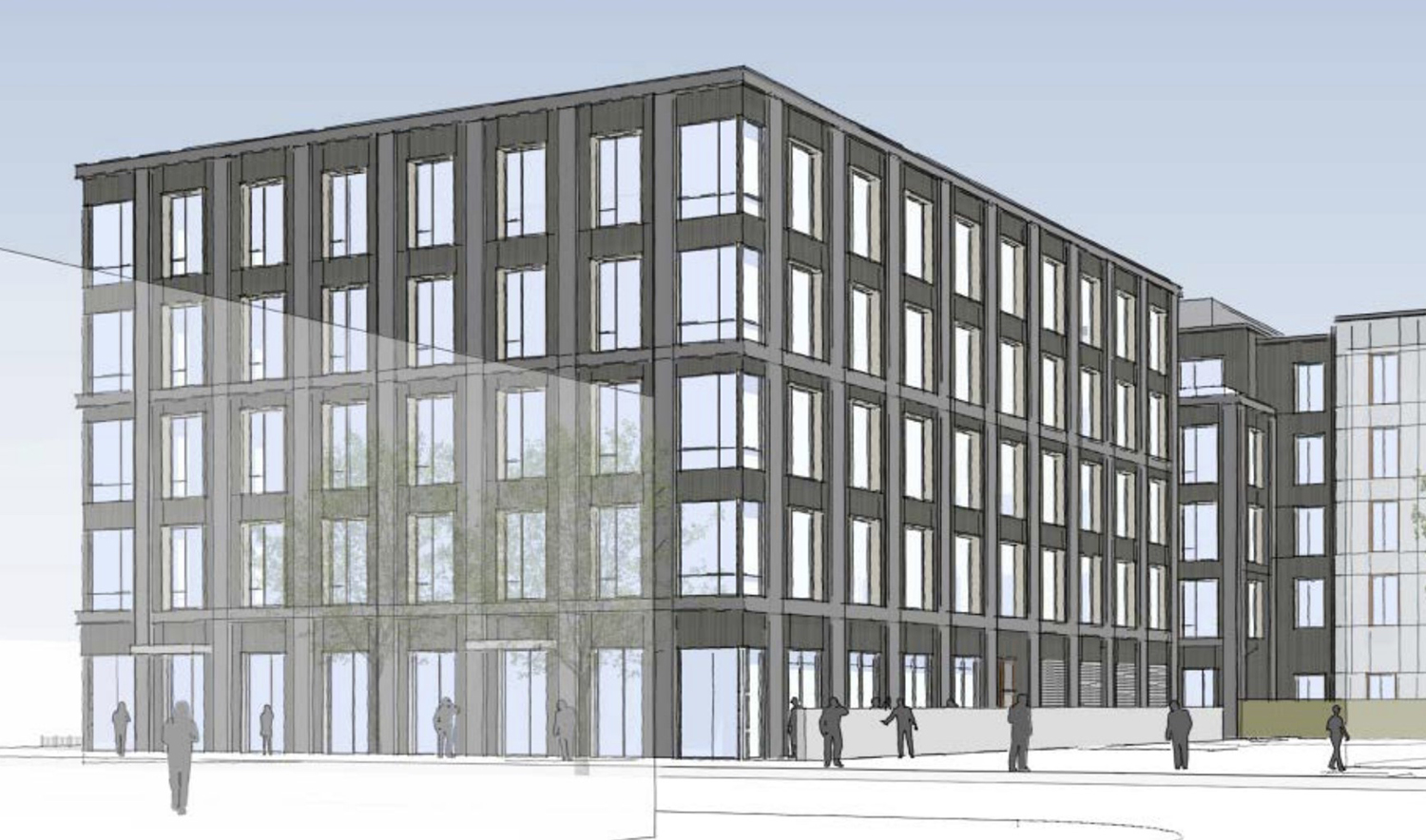 With Booth Hansen as the project architect, each of the two edifices will stand 65 feet, and wrapped in a facade made up of floor-to-ceiling windows, fiber cement, aluminum composition, and metal rainscreen paneling. 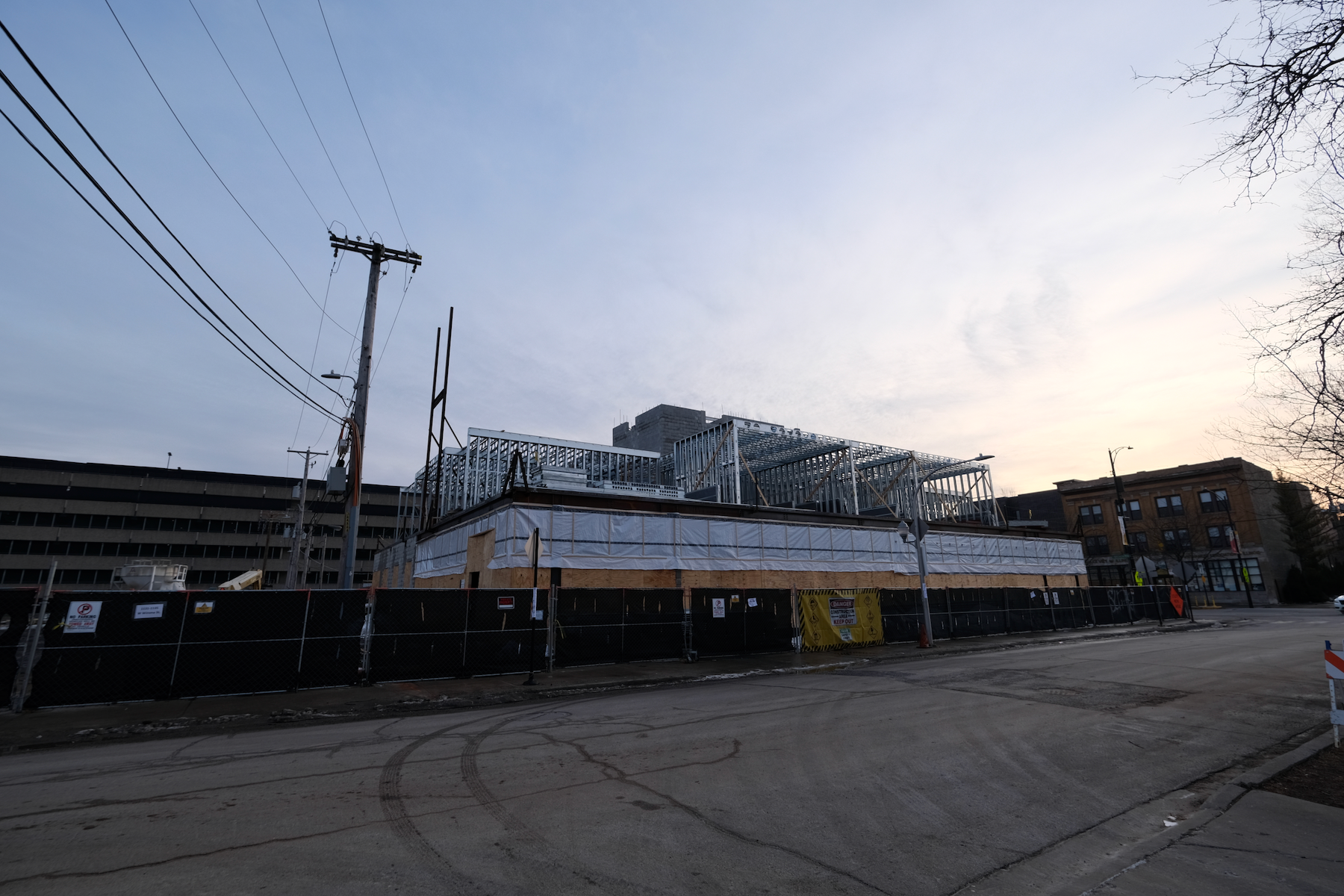 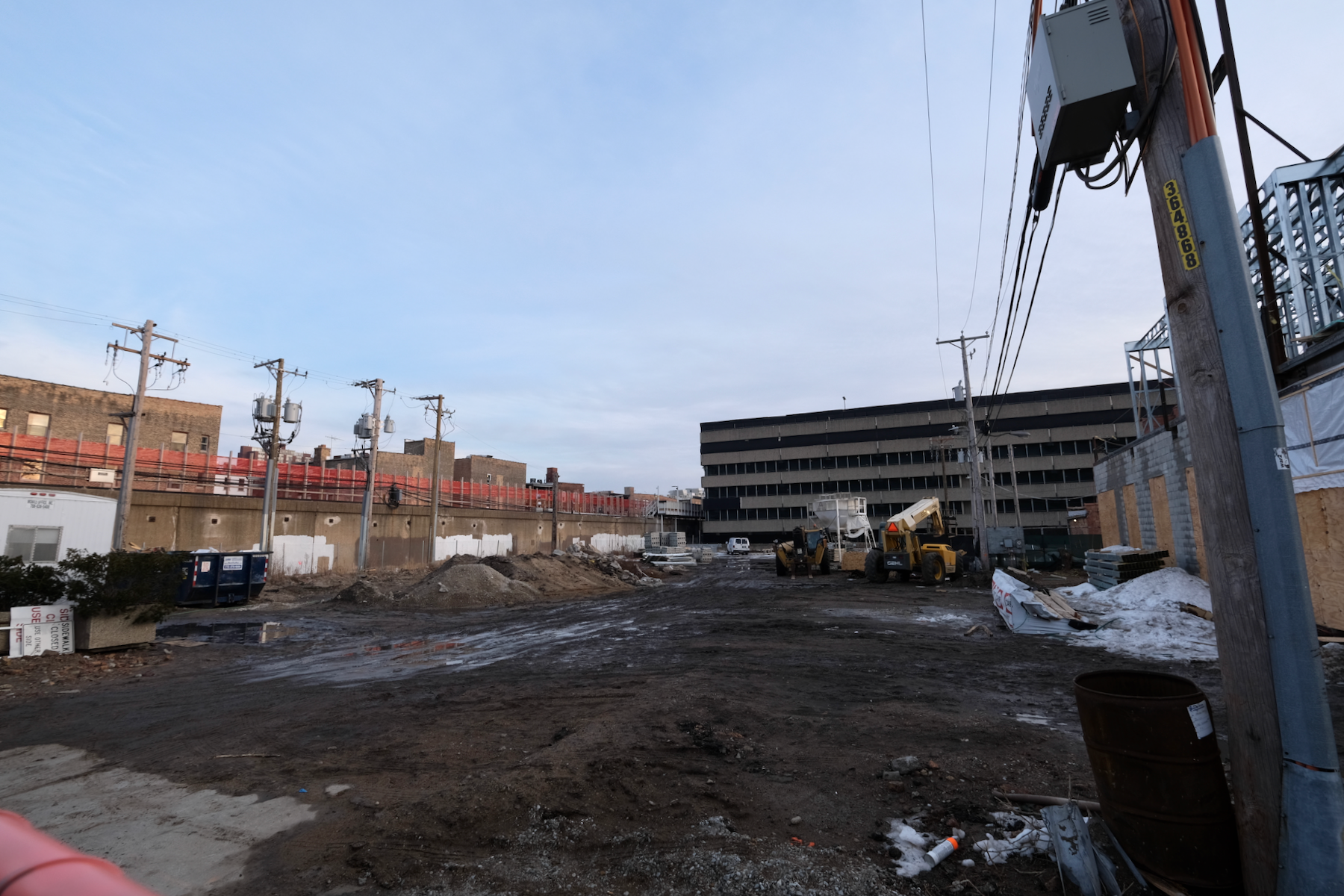 Closest bus transit is accessible from the adjacent intersection of Broadway & Winona, with service for Route 36. Within a minute’s walk north are additional stops for Routes 92 and 146 via Foster & Broadway. The CTA L Red Line can be found at Argyle station via a three-minute walk southeast. 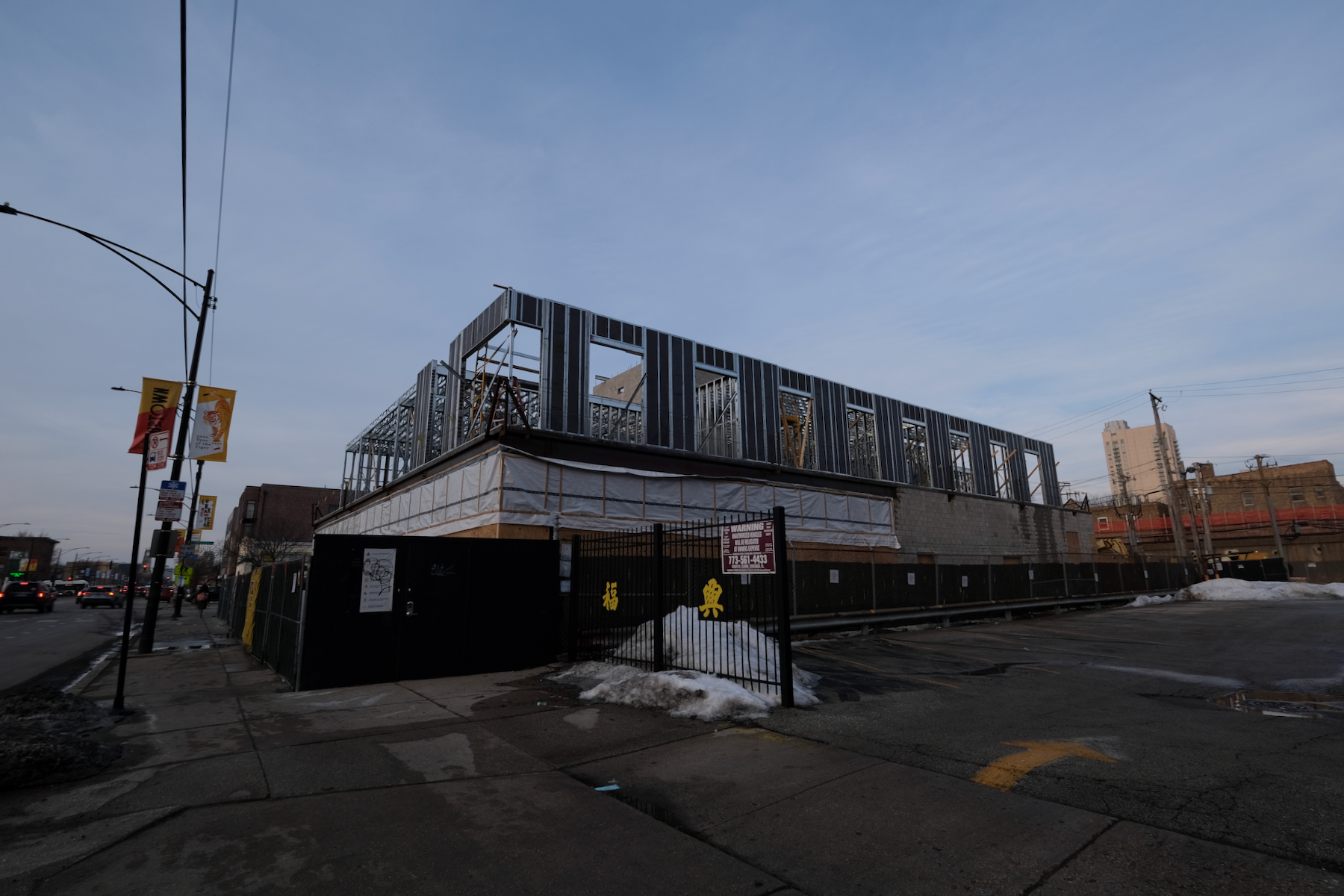 Method Construction Services is serving as the general contractor, with a reported cost at just under $14 million for the first phase at 1135 W Winona Street. Permits for the second building have been filed but not yet issued. An anticipated completion date for this broader development has been targeted for next year.

Be the first to comment on "Cedar St. Companies’ 1135 W Winona Street Rises in Uptown"