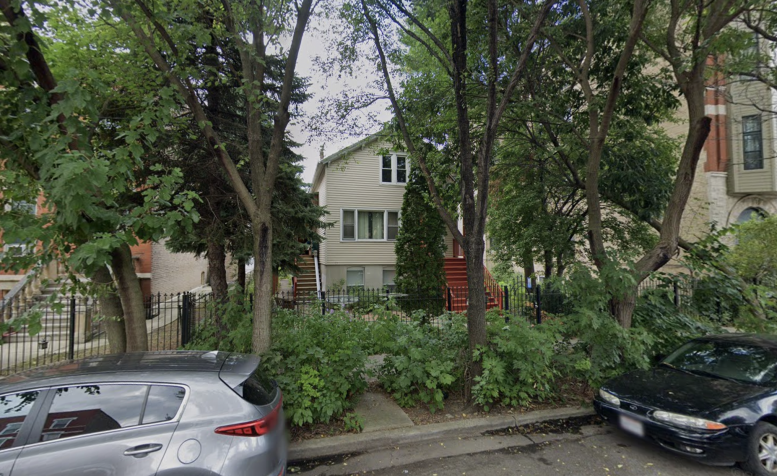 John Stoneberg of Stoneberg & Gross Architects is behind the design. Full designs have not yet been revealed, and as of now it is unclear if the structure will be frame or masonry.

The new $710,000 construction is being carried out by Chicago Elite Builders Inc. No timeline details have yet been revealed.