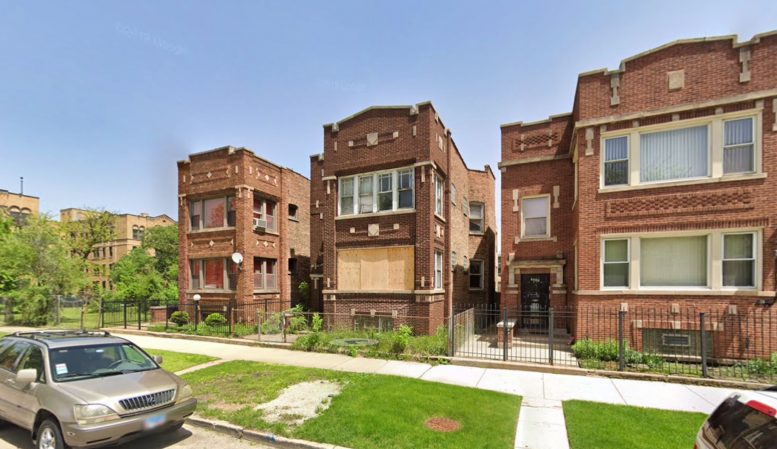 This week, renovation permits were issued to an existing two-story masonry building located at 7215 S Ridgeland Avenue in South Shore. The occupying owner Kim Russell plans to add a third unit to the basement portion, while also refurbishing the rest of the building. Other improvements include new drywall, new finishes and interior alterations, a replacement of the rear porch, and upgrades to the mechanical, electrical, and plumbing systems.

Bryan Hudson of Soma Design Consultants is the listed architect of record. While the red brick facade will be retained, the window portion will be replaced.

Residents will find various retail and dining options along the nearby S Stony Island Avenue and E 71st Street, while parks such as Woodhull Park and Rosenblum Park also line the area.

1977 Development Inc is serving as general contractor. No anticipated completion timeline has yet been posted.