Full construction permits have been issued for a training and administration building under the address 4443 W Chicago Avenue in Humboldt Park. Planning documents from this spring show that the intended usage will be a government-owned Joint Public Safety Training Campus. This campus will provide a central hub for both current and new police officers, firefighters, and paramedics to practice emergency response and perform cross-department training exercises. The facility will be able to accommodate up to 1,500 first responders daily. As of now, the 34-acre site is occupied by an undeveloped forested area. 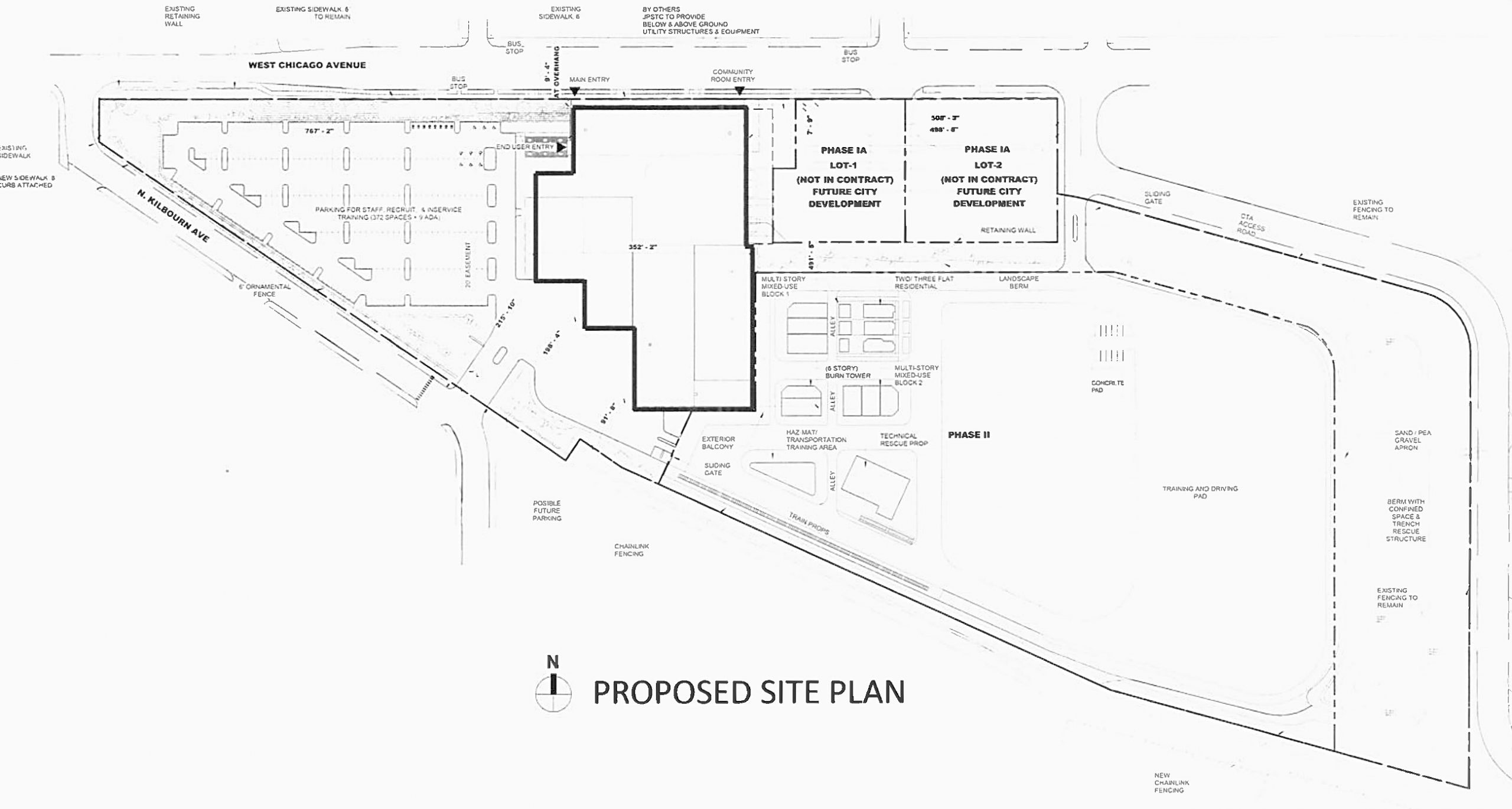 With the City of Chicago‘s Department of Assets, Information and Services (AIS) as the listed owner, the project will include a six-story training wing, a nine-story administration wing, and a one-story shooting range. While not included in the current permit, will also house two black-owned restaurants and a new venue for the Boys and Girls Club of Chicago. 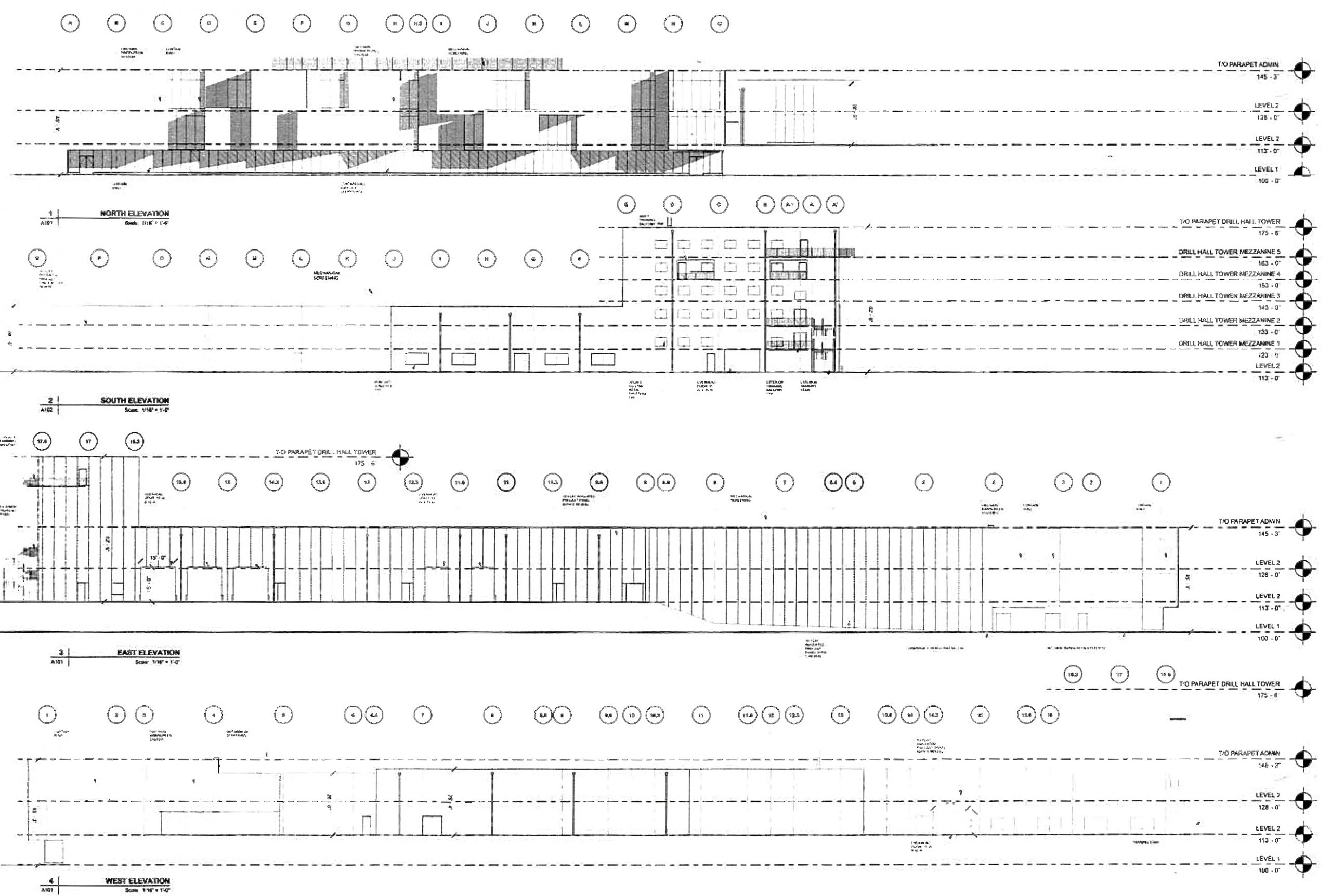 George Geldis of AECOM is the listed architect of record. While no renderings have been released, most recently submitted elevations indicate a contemporary design for the street-facing administration wing. This portion will be enveloped in a GFRC rainscreen panel facade with varying colors and textures. As noted in a resolution by the City of Chicago’s Department of Planning and Development, this updated design “[takes] into account feedback and direction from the local community, the building end users, DPD, and the Mayor. This feedback has resulted in a dynamic facade which promotes literal and figurative transparency while incorporating CFD and CPD symbolism.” The one aspect of the building that remains unclear is how the administration component will occupy nine floors as per permits, despite its above-grade height of three stories and 46 feet as per planning documents.

Parking will yield a total of 387 spaces on an adjacent surface-level lot. Staff and trainees will also have bus access to Route 66 located at bordering Chicago & Kilbourn intersection. Other accessible bus lines in the area include Route 70 to the north, Route 53 to the east, and Route 54 to the west. Meanwhile, closest service for the CTA L can be found at Cicero station, located a 21-minute walk southwest.

Hunt Construction Group will oversee the construction of the $85 million complex, which is expected to open in late 2022.