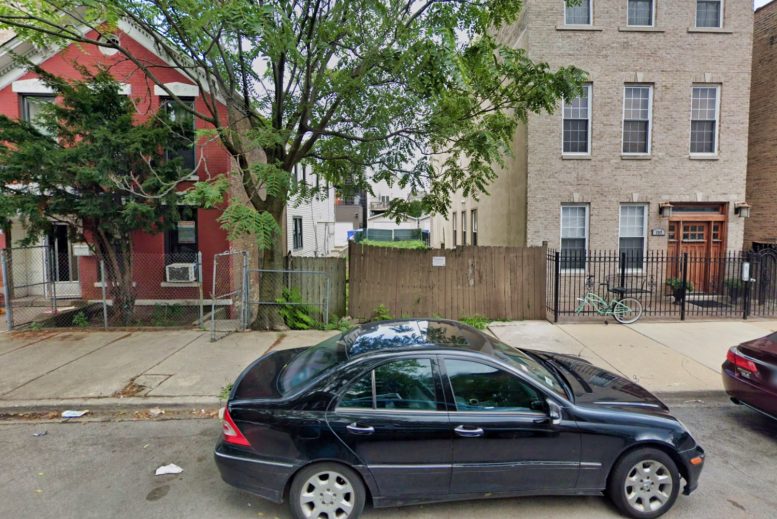 Construction permits have been issued for a four-story residential building at 719 N Elizabeth Street in West Town. JL Development LLC is behind the project, who last year received zoning approval to reduce the rear and side setbacks. The new structure will replace a currently vacant lot and yield five residential units, a rooftop deck and stair enclosure, a basement, and five exterior parking spaces on a concrete parking pad. 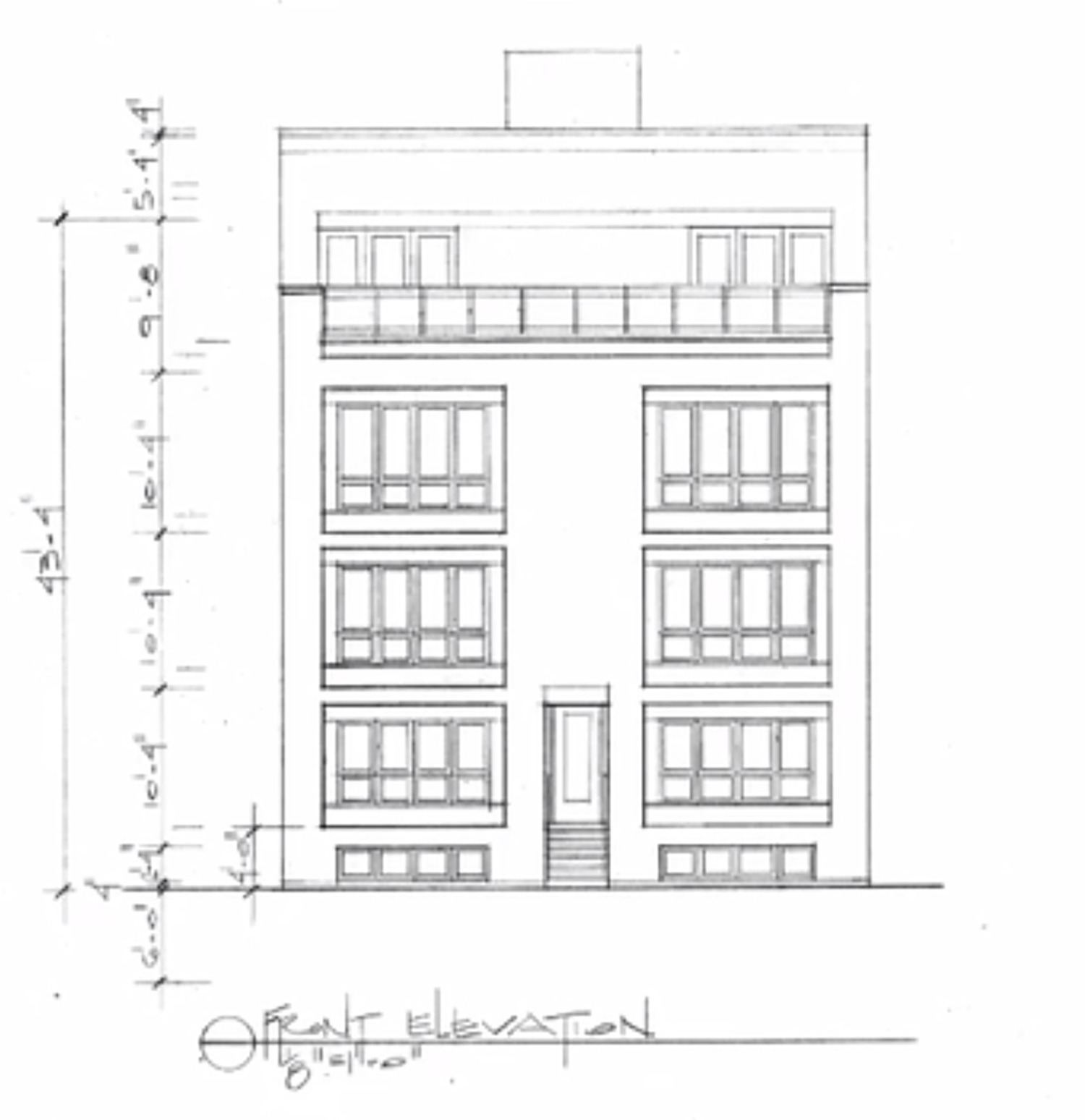 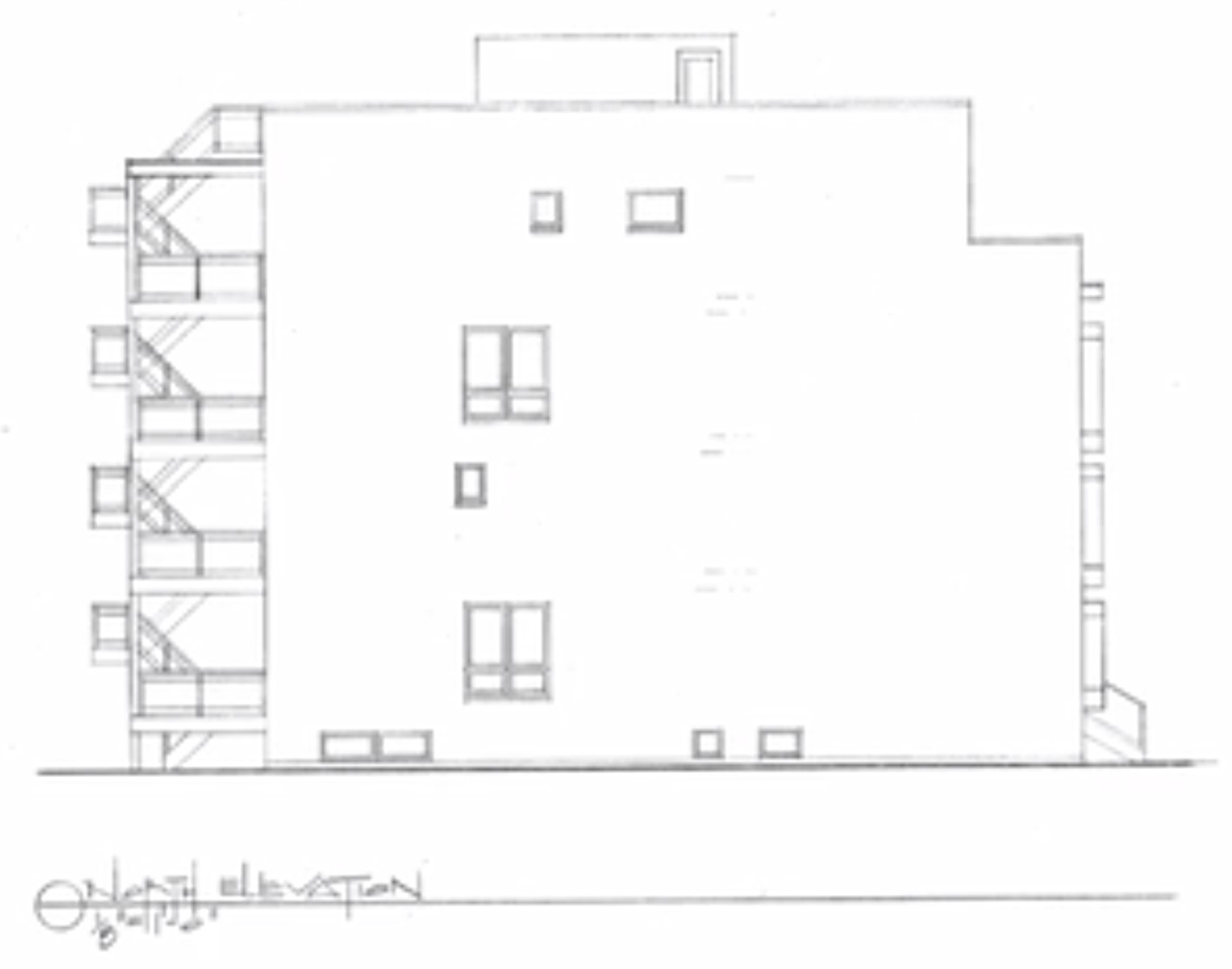 John Hanna of Hanna Architects is responsible for the design, which will be masonry and include a setback deck on the top floor. Published drawings also indicate decorative window treatment at the front.

The Chicago, Milwaukee, & Ogden intersection also provides access the the CTA L Blue Line at Chicago Station. Further CTA L service for the Green and Pink Lines can be found at Ashland station via an 18-minute walk southwest.

Residents will also find nearby outdoor space at Eckhart Park, accessible via a two-minute walk northwest.

BM International Builders Inc is serving as general contractor for the $915,500 venture, whose anticipated completion date is not currently known.