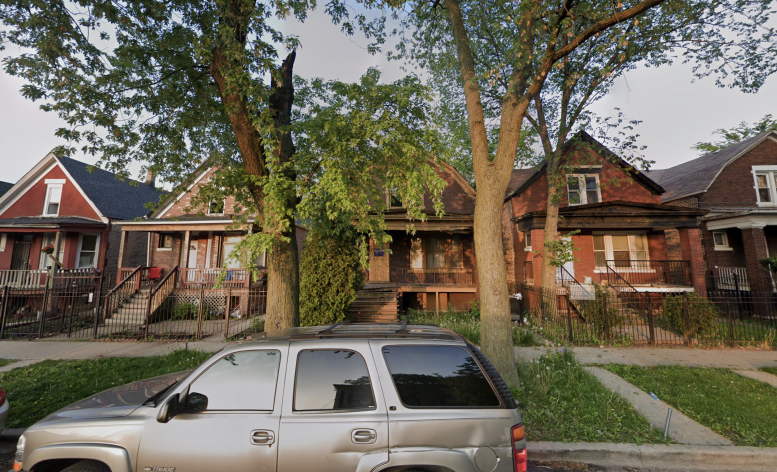 Emergency demolition permits have been issued for a two-story masonry building near the northern edge of West Englewood. 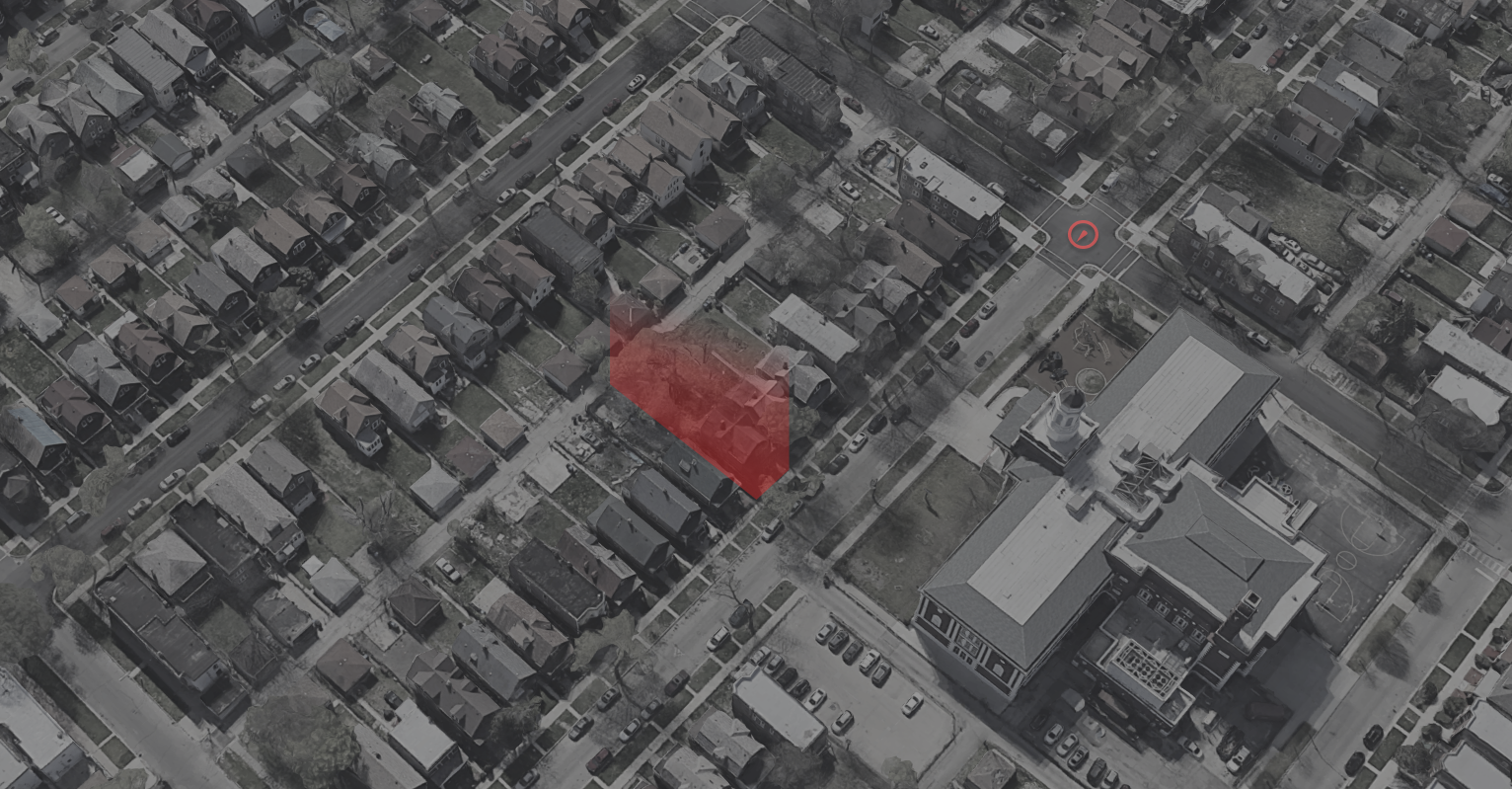 Owned by the City of Chicago, the reason for the demolition is not yet known. Imagery from Google Maps shows the front door having been boarded some time between 2018 and 2019.

The occupying site lies between a row of similarly-sized residences along S Wolcott Avenue, bound by W 56th and 57th Streets to the north and south. Directly across Wolcott Avenue is Charles R. Henderson Elementary School.

Bus access within a ten-minute walking radius includes Route 55 to the north along Garfield, Routes 9 and X9 to the east along Ashland, Route 59 to the south along 59th Street, and Route 48 to the west along Damen. The nearest CTA ‘L’ access is Western station, a 32-minute walk north and serviced by the Orange Line.

KLF Excavating is listed as the wrecking contractor. The City has not announced plans to replace the building, but the lot is zoned for RS-3, which allows for detached single family homes and two-flats. As far as a timeline, no information has yet been provided.