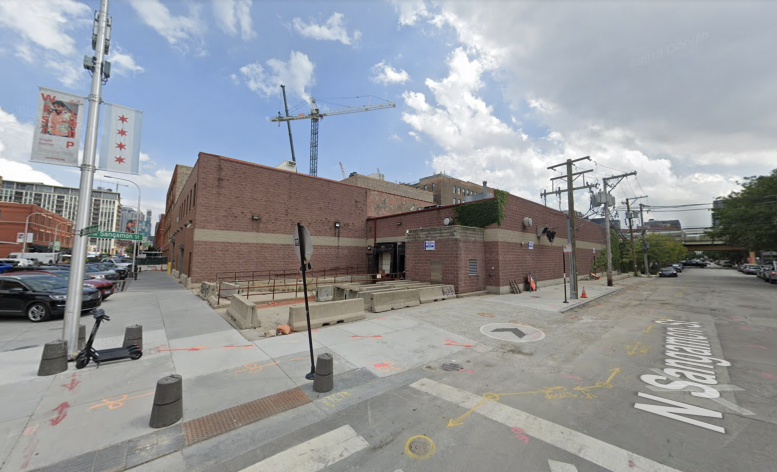 911-923 W Fulton Market, prior to demolition. Via Google Maps

Demolition is wrapping up for one of the two buildings at 911-923 W Fulton Market Street in West Loop. Permits were issued to Fulton St. Companies, a venture backed by Huizenga Capital Management, the properties were previously owned by wholesaler Nealey Foods in 2019. 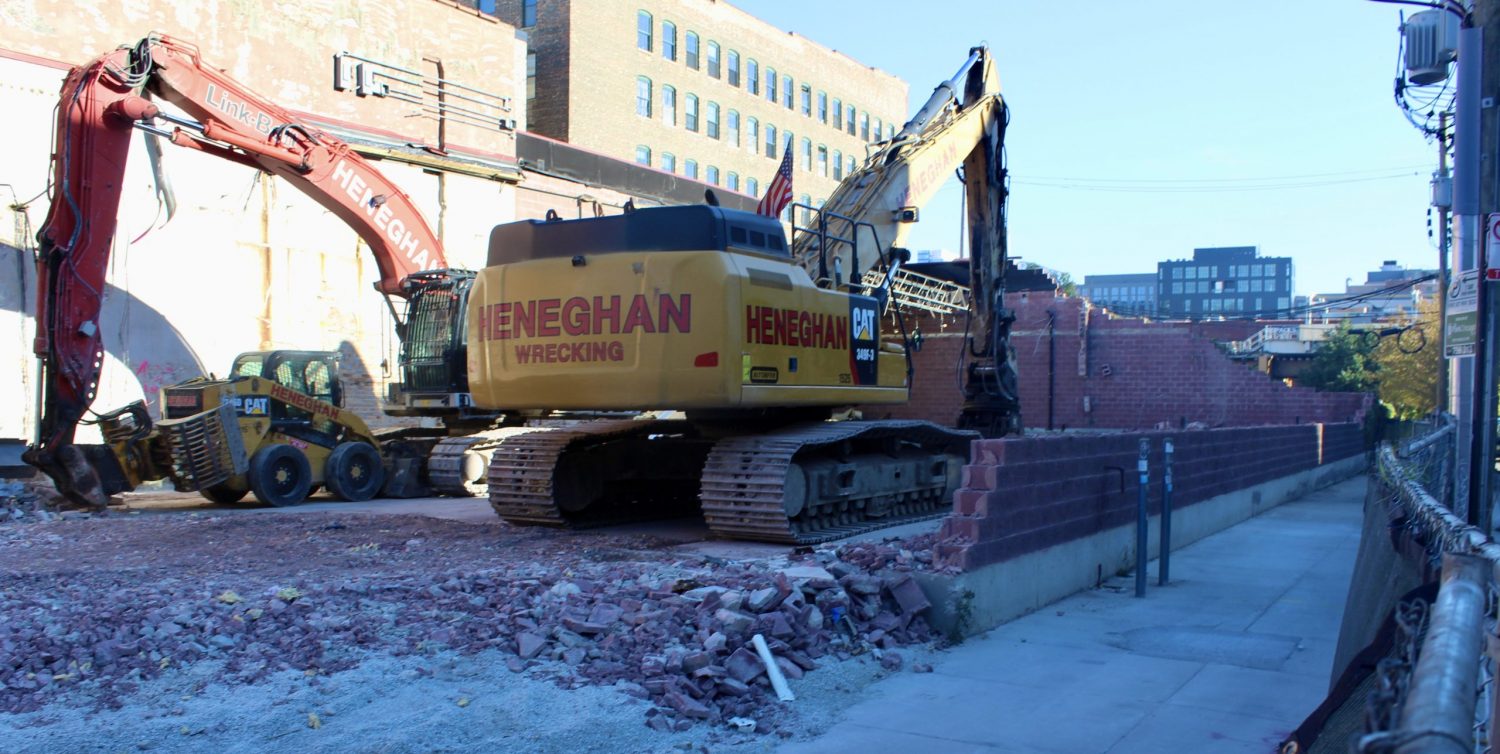 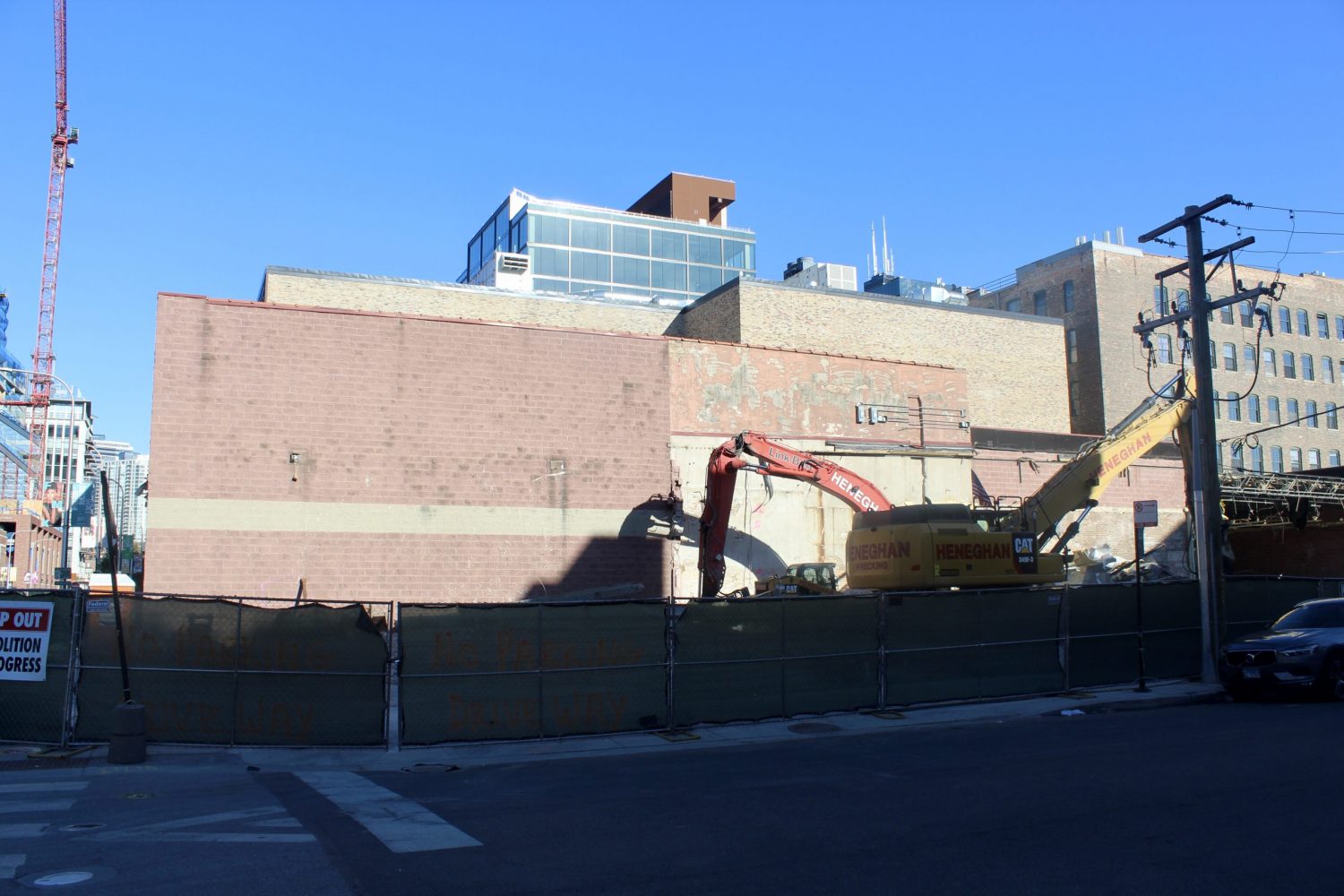 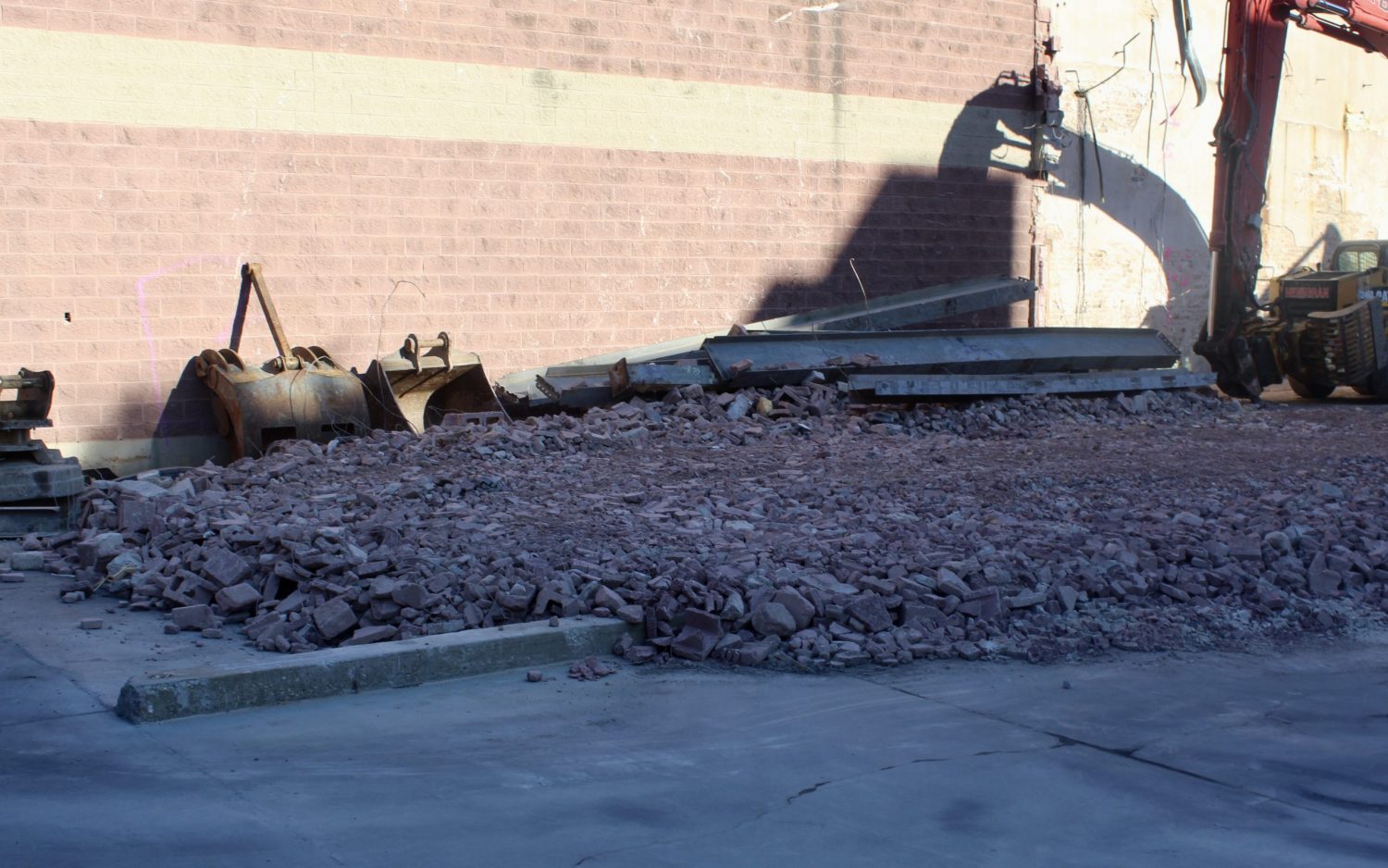 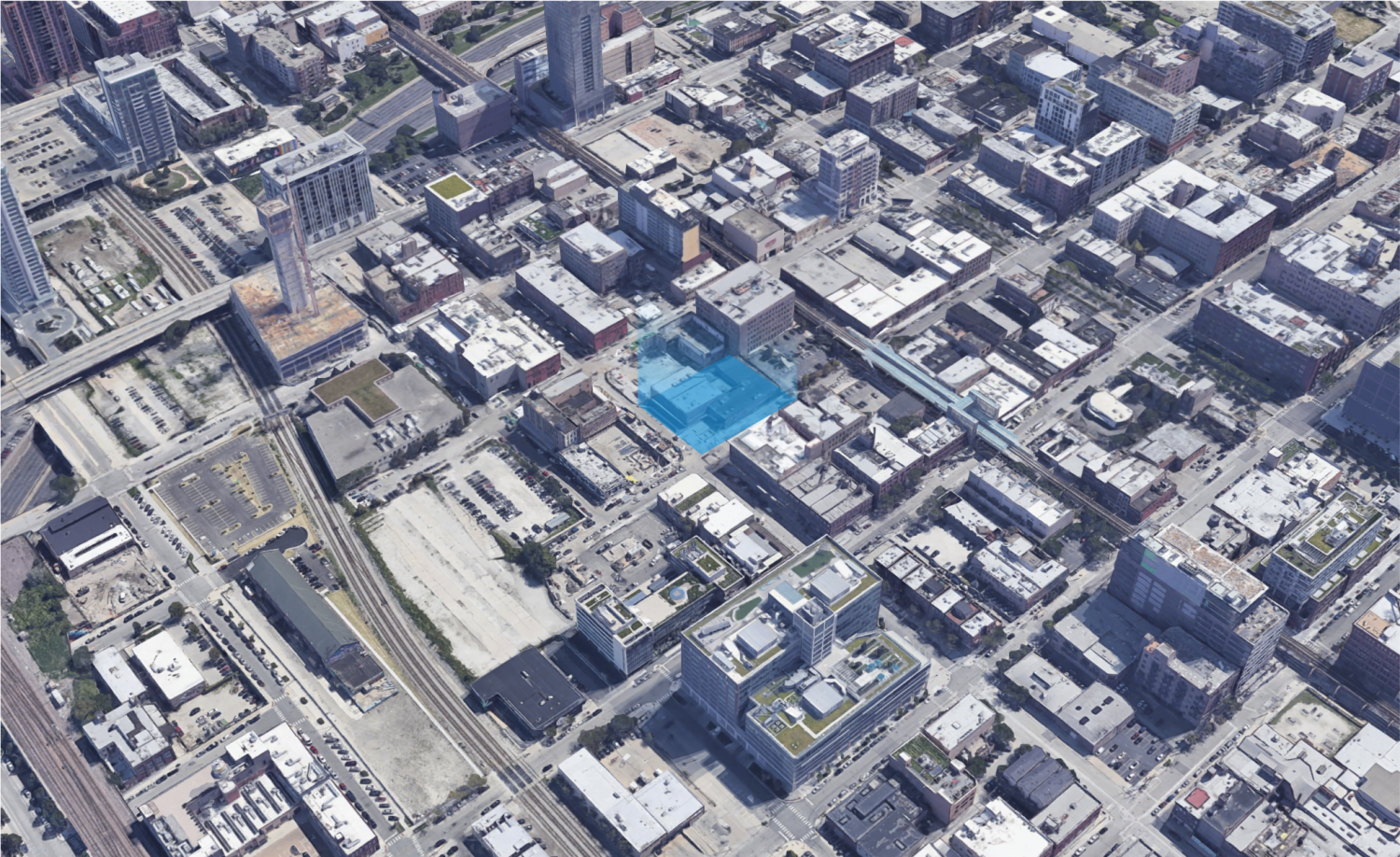 The substantially-sized property lies along the main Fulton Market artery, surrounded by other major developments like 800 W Fulton Market and 320 N Sangamon Street, both office block projects. Bus transit in the neighborhood includes the Halsted & Fulton Market stop on route 8, a four-minute walk east. Nearby transportation includes a three-minute walk southwest to the CTA L Morgan station, serviced by the Green and Pink Lines. Apart from office development, a series of dining options are located nearby, including Beatrix and Duck Duck Goat, both less than a block east.

In 2019 Crain’s reported that Fulton St. Companies, also having planned a nearby Pendry hotel at 1025 W Fulton Market and funded by Huizenga Capital Management, had bought the former warehouse buildings. Official renderings and exact programming have not yet been revealed, though the developer did indicate to Crain’s that the development would likely be office and retail.

With one of the two buildings having been demolished and cleared, a construction start date is likely in the coming months. Permit filings for the site have not yet been listed, and a completion date and timeline are not currently known.