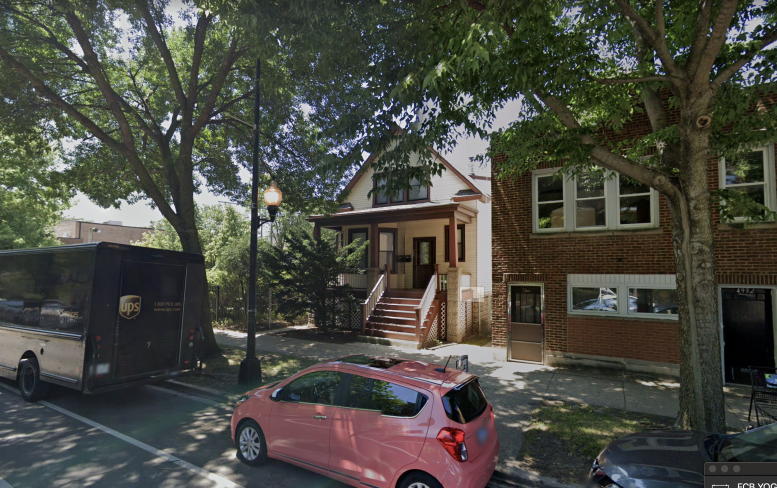 Permits were filed in July for 4930 N Damen Avenue in Ravenswood, where a three-story residential building is planned. The narrow site is a one-minute walk north from bus route 8’s Damen & Argyle stop. Nearby Metra access includes Ravenswood station, a nine-minute walk southeast. Nearby CTA L access is a seven-minute walk directly south to Damen station. Another point of interest is the nearby Winnemac Park, a two-minute walk north. Additionally, just a 14-minute walk southwest is the major Lincoln Square intersection of N Western Avenue, W Lawrence Avenue, and N Lincoln Avenue, which hosts a multitude of restaurants, bars, and shops. 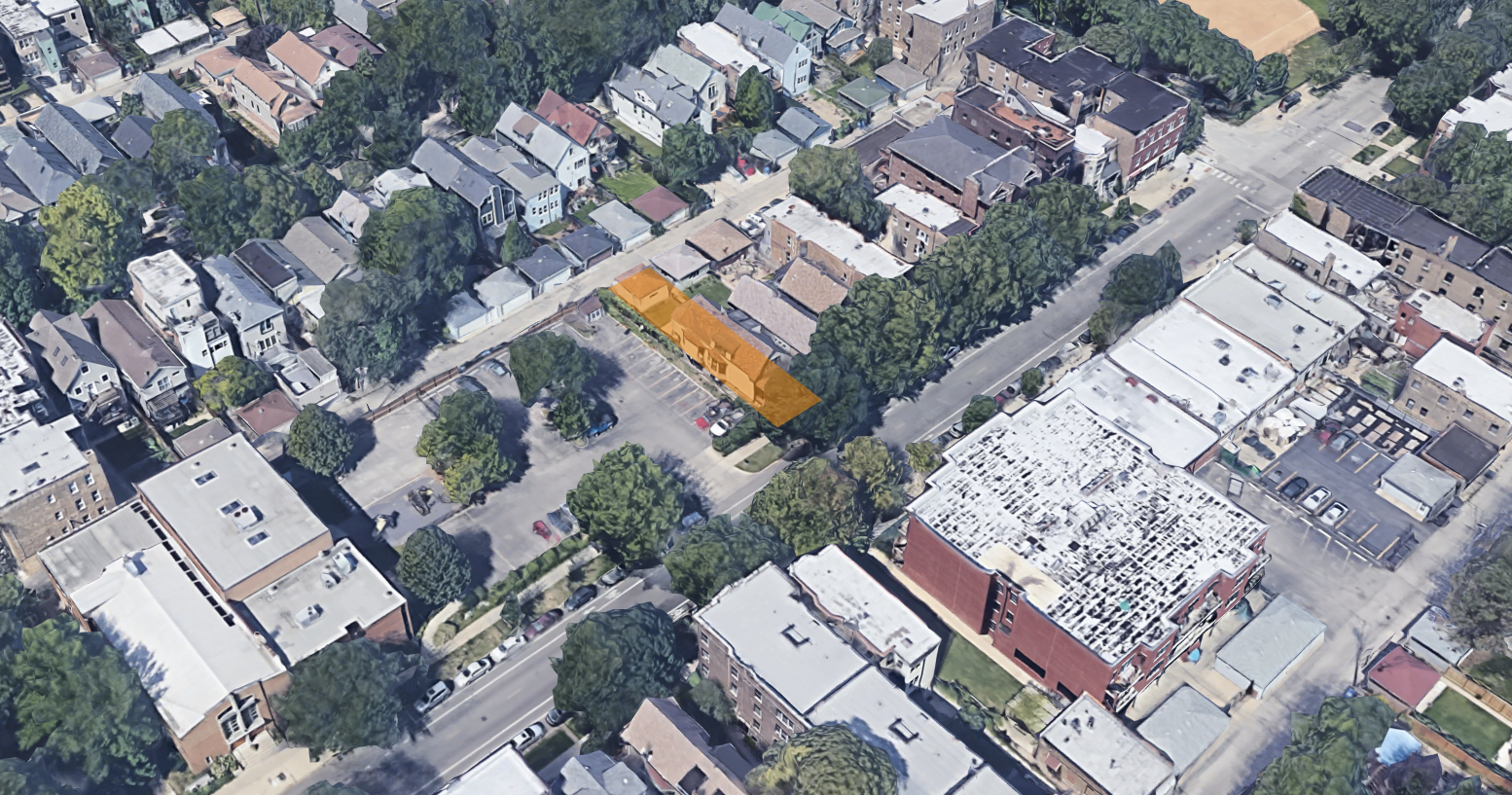 The owner is filed under Paul Coen, with Michael S. Cox as the architect of record. While no renderings have been revealed, permits show that Coen and Cox plan a masonry-clad building. In addition to the three apartments across its three floors, programming revealed in the permits also show detached parking for three cars and a roof deck. Coen Construction is listed as the general contractor.

A completion date is not currently known, though construction is likely imminent.