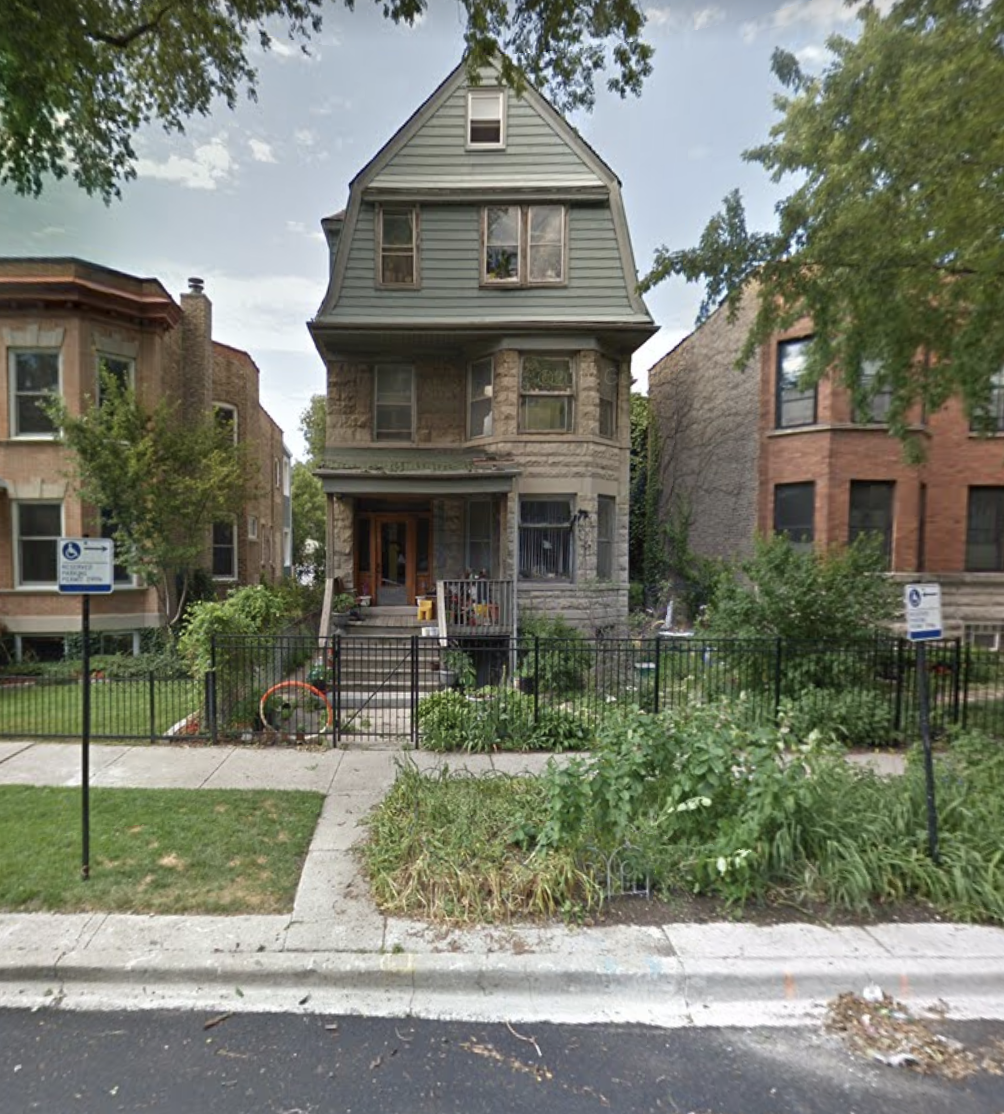 A permit was approved last week for a new three-story residential building at 1444 West Winona Street in the Uptown neighborhood. The owner is listed as 1444 West Winona LLC, and the current plans indicate this project will yield four total dwelling units and will have a finished basement. The building will feature front and back decks on the first and second stories and a rooftop deck with an accompanying stair enclosure. The project also has plans for a detached four-car garage with its own rooftop deck. The planned structure will replace an existing building.